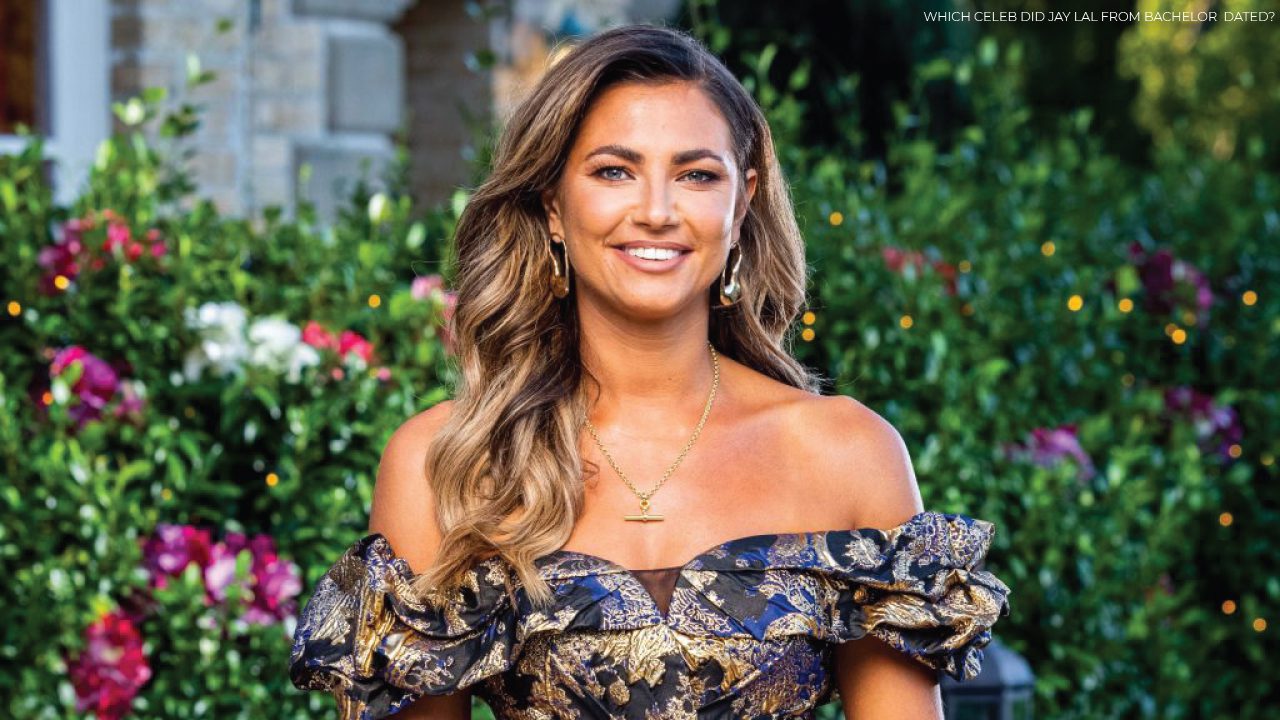 Jacinta Rose Lal, better known as Jay Lal, is a New Zealand dietitian. She’s also a finalist on the Australian version of The Bachelor. Despite being a fan favorite from the beginning, Jay Lal was ejected from The Bachelor on the show’s penultimate episode. After a heated confrontation with Bachelor Jimmy Nicholson about rumors she dated a famous person before entering the house, the third runner-up appeared to seal her destiny. Jimmy was obviously taken aback on last week’s hometown dates when Jay’s friend disclosed to him that the nutritionist had previously dated “someone famous,” but she didn’t say who.

Throughout her time on the show, Jay was the target of numerous rumors, the first of which was Steph’s allegation that Jay didn’t want children, followed by Tahnee’s claim that she overheard Jay say she’d rather be “runner-up” since they’re more successful. During Jay’s homecoming visit, Jay’s buddy threw a wrench in the plans by informing Jimmy that Jay had a famous ex, who just happened to be New Zealand’s Bachelor and that Jay desired to be a presenter. Who was Jay Lal’s Celebrity Boyfriend?

Jacinta Rose Lal, the finalist of Bachelor Australia, has been in the news since her friend revealed that the young nutritionist from New Zealand had been involved with someone famous as her past boyfriend is a celebrity. Social media has been buzzed ever since, with her fans speculation which is this celebrity that Jacinta dated in the past.

When challenged by Jimmy about the accusations, Jay acknowledged having a brief relationship with Moses Mackay, the 2020 Bachelor from New Zealand. She was eventually sent off the show before the finale, leaving Brooke Cleal and eventual winner Holly Kingston. 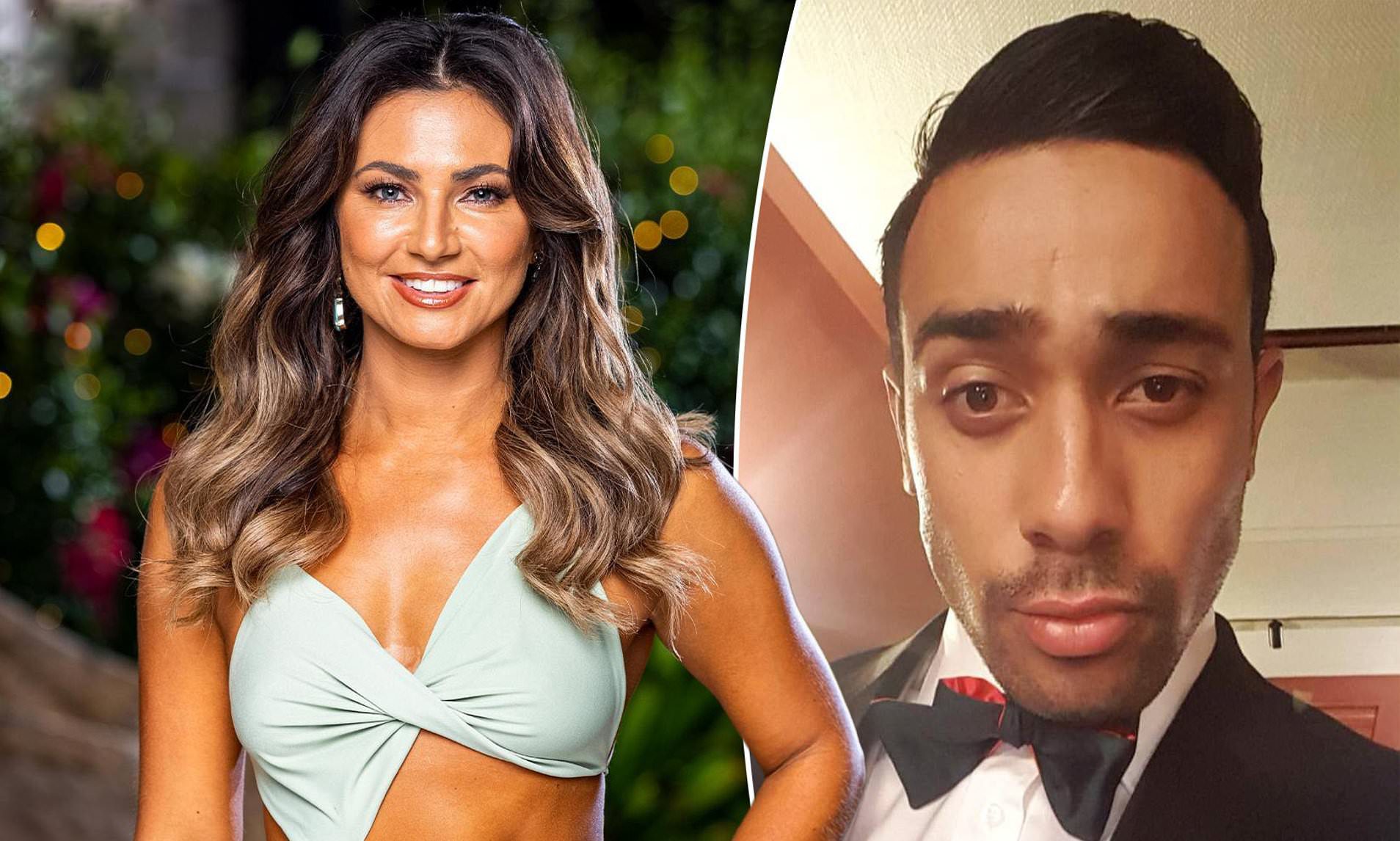 On their final date, when asked if she was on the series for the right reasons, the 32-year-old debunked allegations that she was simply there for the fame. Jay admitted that she had dated the New Zealand Bachelor before disclosing that she dated Moses before he got the part. Jay says she met Moses in 2015 while speaking on Laura Byrne and Brittany Hockley’s Life Uncut show.

Even though Jay said she dated the Kiwi reality star before he became the Bachelor this year, Jimmy didn’t offer her a rose at last night’s finale. Jay backed up her allegations that she dated Moses before he became well-known in a post-elimination interview with 10 Play. She also stated that she dated this man approximately six or seven years ago and that it was a short-term relationship. Jay also stated that The New Zealand Bachelor Star Moses wasn’t very well-known when she dated him and that she feels awful that it was brought up now.

Jay, 32, raced to the top of the competition in the first episode. Jimmy gave her the ‘Business Lounge’ key, which allowed her to spend private time with the Bach at cocktail parties anytime she wanted. The Sydney-based dietitian claimed she felt like she had a “target” on her back as a result of the advantage. She soon fell victim to rumors that she was just on the series for fame.

The Bachelor Australia 2021 has concluded, and Jimmy Nicholson, a very unique woman, has landed the pilot.

Holly Kingston has been crowned The Bachelor Australia 2021 winner. After a romantic date to Uluru in the Northern Territory, Jimmy professed his love for Holly. Holly has been a frontrunner from the start, and now it’s official: she’s the winner of Jimmy Nicholson’s last rose on The Bachelor Australia. Fans of Bachelor will not be surprised by Holly’s victory. Not only did the dress theory predict her triumph, but spectators had her picked as the winner from the start. 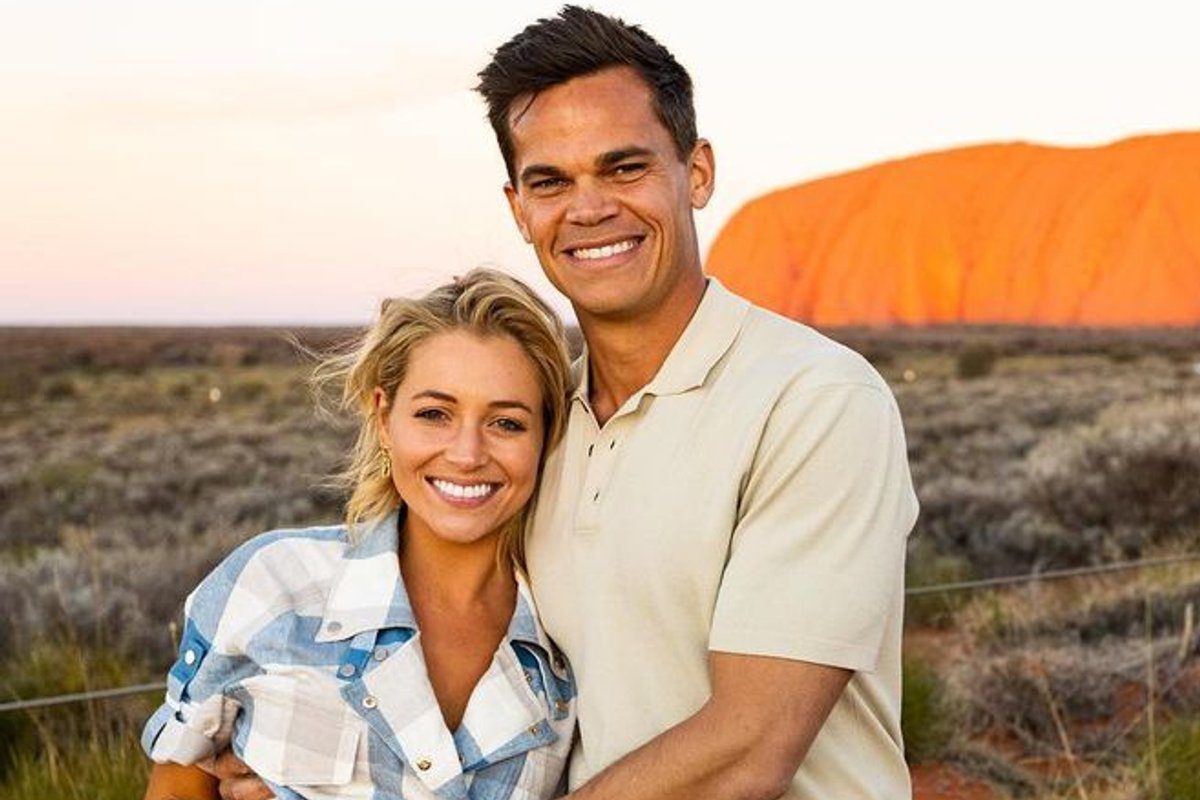 Holly and Brooke spent their final minutes with Jimmy before he was whisked away to make his farewell call. This was filmed in the stunning outback location of Alice Springs. With conflicting perspectives from his parents and his own concerns weighing in, it was heartbreaking to see Brooke’s heart be crushed following a dramatic finale episode.

In an interview held shortly after the filming of the finale was wrapped, Jimmy described how it was for him and his lady to stay apart from each other. He said they couldn’t be together as it would ruin the surprise of the finale. Hence they had a couple of secret meeting places.