Where was Wipeout Filmed? The Extreme Show’s Filming Locations 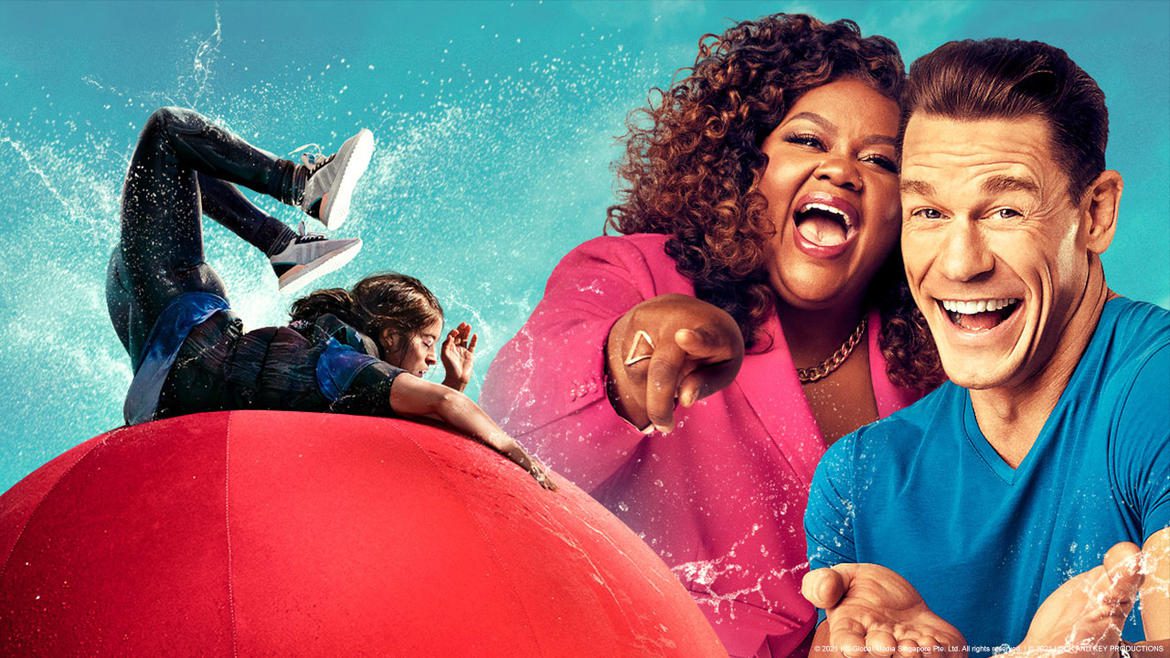 Wipeout, a famous television reality game show that ran on ABC from June 2008 to September 2014, was a popular television reality game show. The ABC program has aired seven seasons with a total of 130 episodes over the course of seven years. Wipeout was created by Matt Kunitz and Scott Larsen and initially presented by John Anderson and John Henson, with American TV actress Jill Wagner playing an “on-screen reporter.” Jill was, however, replaced by Vanessa Lachey for one season.

TBS’ ‘Wipeout,’ a remake of ABC’s show of the same name, is a reality television series in which contestants compete in various tasks that test their athleticism, willpower, and mental fortitude. Each game features three rounds, each of which includes tough obstacle courses that put the participants’ decision-making and tactics to the test. Every episode is a delight to watch because of the tremendous action and effort put forward by the contestants. A lot of viewers are curious as to where all of the action takes place. If you’re interested in learning more, we’ve got you covered.

Where is Wipeout Filmed?

Wipeout was shot completely in California, in the western United States. It is a worldwide economic powerhouse with a strong presence in a variety of sectors, including film and television production. The Greater Los Angeles and San Francisco Bay regions have established themselves as the worldwide entertainment and technical excellence hubs, respectively, during the previous few decades. The reality television series is mostly shot in two locations across the state.

Los Angeles, California is also where the program is filmed. The filming was conducted under rigorous COVID-norms with adequate testing and PPE kits to guarantee that everyone engaged in the production process was safe. The production took place in late 2020, during the coronavirus spreading havoc throughout the world. 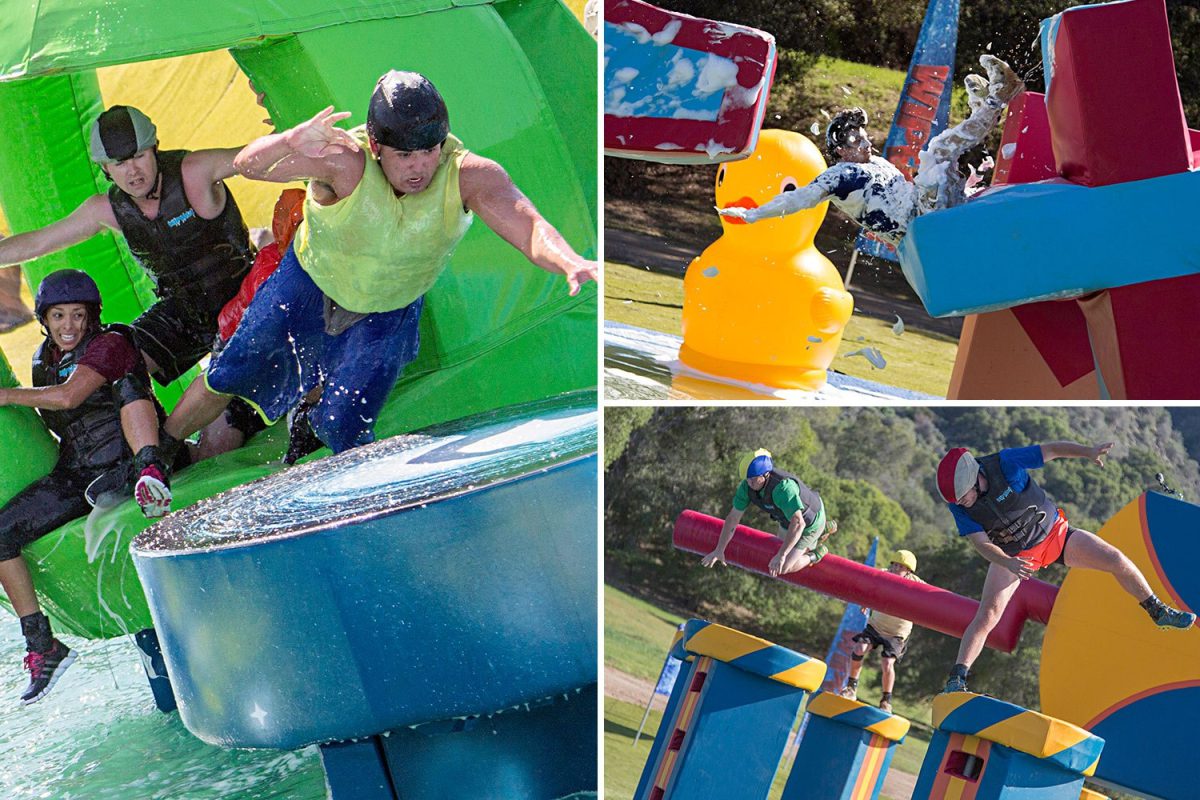 Film production was affected all around the world, and Los Angeles was no exception, with a 38 percent drop in television shoot days in 2020. Despite being one of America’s worst-affected towns for the coronavirus, the City of Angels remained a favorite shooting location.

The set of Wipeout (2008-2014) was built by the makers of the ABC reality TV program at Sable Ranch in Santa Clarita’s Canyon Country, California, Los Angeles. The series was shot on the same set in Santa Clarita for all seven seasons from 2008 and 2014. The much-anticipated upcoming season of Wipeout on TBS is also currently being filmed there. The show has returned to TBS for its eighth season after a nearly six-year absence.

About the show ‘Wipeout’

The first episode of ABC’s Wipeout aired on June 24, 2008, and the show’s final episode aired on September 7, 2014. Wipeout was revealed to be returning to the small screen with TBS in April of this year, and the creators also introduced everyone to the new hosts of the forthcoming show. The reboot of the show Wipeout includes John Cena, Nicole Byer, and Camille Kostek as hosts. Meanwhile, a Wipeout competitor died while filming the reality game show, which has made headlines. As a result, if the rumors are true, the show’s production has been suspended until further notice. 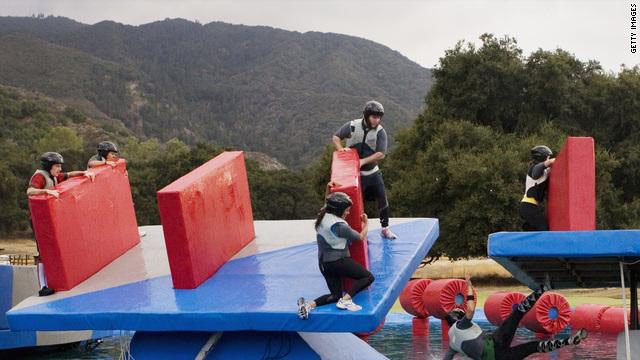 Death of contestant on show!

Last November, news of a Wipeout contestant’s death made headlines throughout the world. Michael Paredes, a contestant on the game show, died on November 18 after falling unconscious while filming the obstacle course. The Los Angeles County coroner’s office has confirmed the reason for Michael’s death over three months after his death. EW stated that the reason for Wipeout’s death, 38 years old, was a heart attack. According to the EW article, it was reported.

Michael died of a heart attack after suffering from undiagnosed coronary artery disease, according to the coroner’s findings, which was issued on Friday. For the uninitiated, the late Wipeout competitor died a day after collapsing while filming. Michael was neither inebriated nor on drugs when he died, according to his toxicology results. According to the article, he used to use Nutrex Outlift Amped, a pre-workout nutritional supplement, daily. The participant had also eaten the supplement powder with a cup of water in the morning before starting the Wipeout filming. 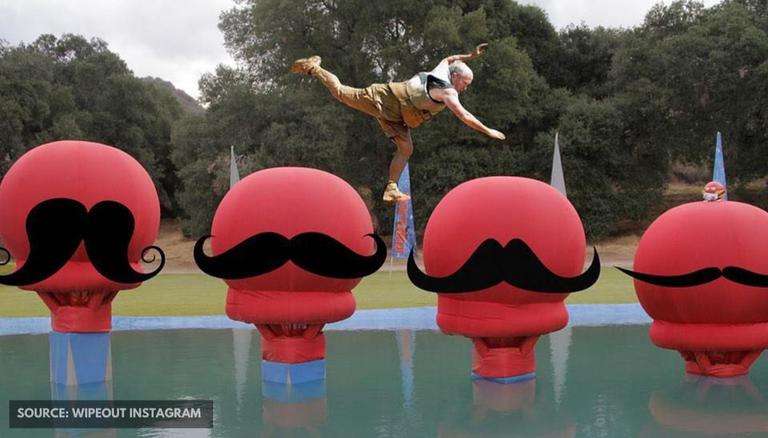 Too Hot To Handle Filming Location: Everything To Know