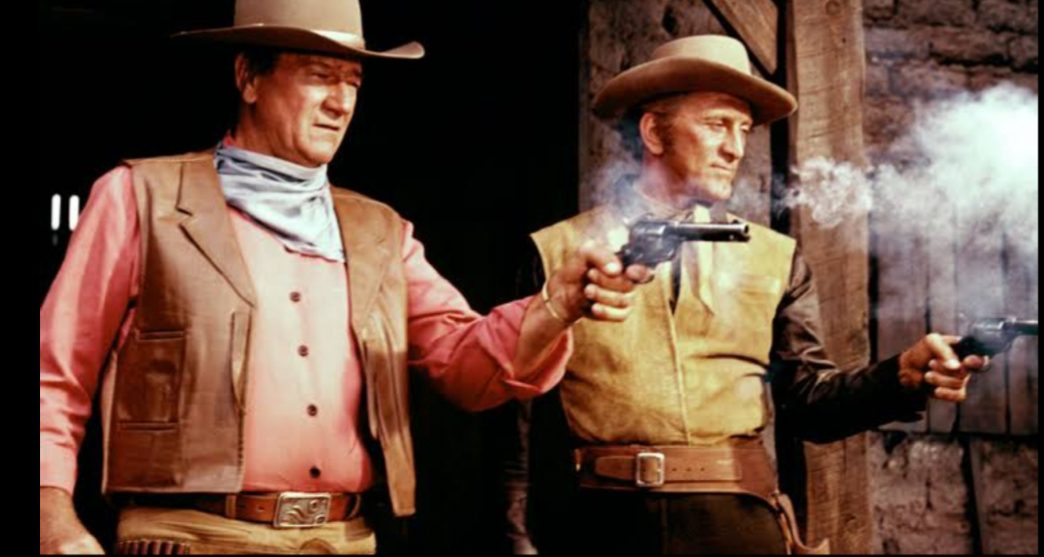 In today’s article, we shall cover where The War Wagon was filmed. Well, you must be aware of the American Western film. For those who haven’t heard about the film, The War Wagon is a film which is based on a heist. We shall discuss the plot more later in the article.  The film got released on 27th May 1967. Yes, you read it right. Though it’s a very old movie, it has accumulated a huge number of viewers at that time. The film The War Wagon was directed by Burt Kennedy. The pneumatic views of the film make the viewers wonder about its locations. We shall mainly focus on the locations of The War Wagon.  Besides that, we shall also talk about the plot of the film which may excite you to watch it. Also, we shall discuss the casts of The War Wagon.

The film is centered around a light-hearted heist and also some other facts. The plot of the film is discussed later on in the article. Most of you are excited to know about the place where the film was shot and filmed. The beautiful pneumatic views also excite the viewers, and the film has accumulated a huge fan base. So, what are you waiting for? Without further ado, go ahead and get into this article to know more about the film The War Wagon.

Where was The War Wagon filmed? Peek into the places where the film was shot:

There are several places where the film The War Wagon was shot in 1966. War Wagon was filmed in Durango, Mexico, and Churubusco Studios in Mexico City. Also, some of the scenes were shot in Sierra De Organos, Sombrerete, which is the National Park of Mexico. The absolute cowboy culture has been reflected in the film. Few parts of the film The War Wagon were filmed in Six Points Texas, Backlot, Universal Studios. The reason behind such name of a location is because of the six streets emerging from a single point. Also, it was filmed in Sonora, Mexico. It is the Mexican state where The War Wagon was filmed. The pleasant pneumatic views and the cinematography had accumulated a large number of fans and viewers.

Also Read: Where Was Resort To Love Filmed? All About The Newest Netflix Flick!

The Plot of The War Wagon in brief:

The main character of the film is Taw Jackson. He gets into prison because of a corrupt businessman, Frank Pierce. But due to his good behavior, he gets easily released from prison beforehand. Later on, Taw plans to settle old scores with Frank Pierce. The film got immense positive views from the audience. Though it’s not a new film, I highly recommend you to watch The War Wagon. 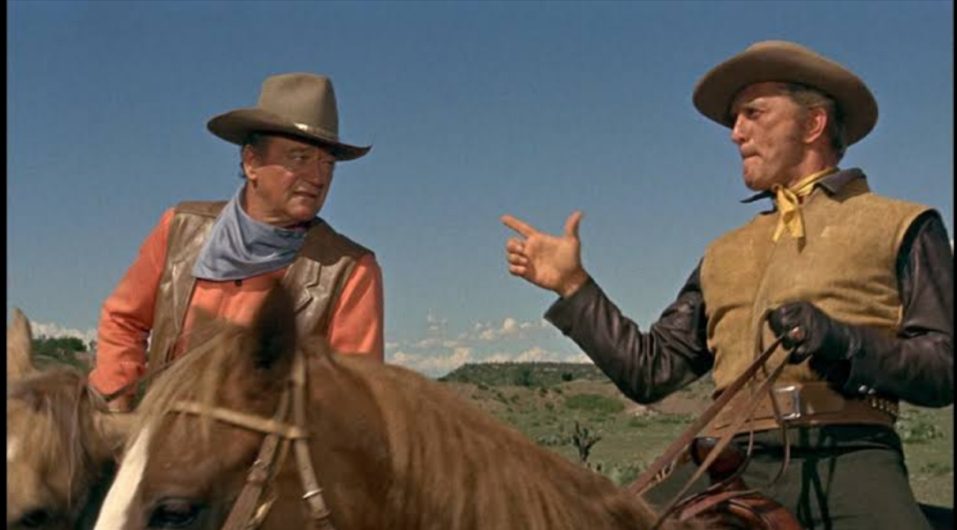 I’m sure many of you have already watched The War Wagon. But if you weren’t aware of the movie or missed out for some purpose, you should watch The War Wagon. You will surely not regret it. It’s a very interesting and hilarious heist movie to watch.

Several renowned and talented actors had played their roles in the film The War Wagon. Following is the list of the characters of The War Wagon. The main characters of The War Wagon are Taw Jackson and Lomax. These two roles have been played by John Wayne and Kirk Douglas, respectively. Some of the other supporting roles are Levi Walking Bear, Billy Hyatt, Wes Fletcher, Frank Pierce, Lola, Hammond, and Deputy Hoag. These supporting roles have been played by Howard Keel, Robert Walker Jr., Keenan Wynn, Bruce Cabot, Joanna Barnes, Bruce Dern, and Gene Evans, respectively. 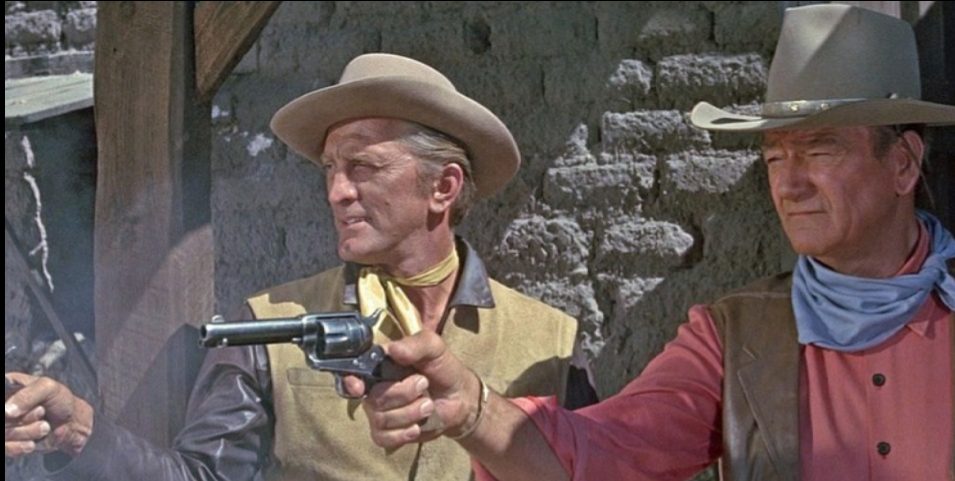 The film is very interesting to watch. You will be very much amazed after watching The War Wagon. So, what are you waiting for? Without dawdling, do watch the 1967’s film The War Wagon. Don’t leave a chance of watching the film.

Also Read: Which Locations Were Transformers: Age of Extinction Filmed?