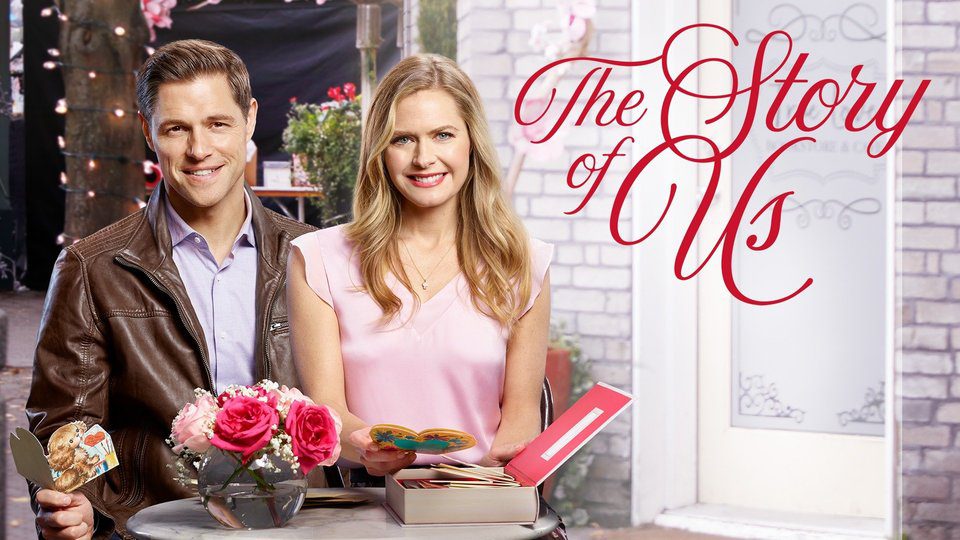 The Story Of Us

Jamie and Sawyer meet again years later on opposing sides, their undying love for one other still strong, in the film The Story of Us. Jamie Vaughn, the proprietor of a small-town bookshop in Oregon, discovers that her beloved True Love Books and Café, as well as numerous other failing local businesses, will be forced to close permanently. Sawyer O’Dell, the senior architect for a major property developer – and Jamie’s ex-girlfriend – is leading the push, with plans to renovate the neighborhood with more modern, upscale, and profitable companies, but there’s a catch. While the film’s story is set in Oregon, where was ‘The Story Of Us’ actually filmed?

Sawyer is entrusted with returning to Waterford to speak with and persuade all of the local company owners to accept their idea and sign agreements to sell. Sawyer will be rewarded with a permanent position in the firm if he succeeds. Jamie’s world is rocked by his reappearance as old affections for him resurface, and she is soon saddened to learn he is in charge of the deal.

Jamie digs into the bookstore’s romantic history by showcasing recently unearthed, timeworn Valentines on old-fashioned card stock from prior customers as Valentine’s Day approaches, and the closure of these historic establishments appears inevitable. She not only devises a sincere strategy to rescue her beloved bookstore, but she also has to sort through her previous feelings for Sawyer when her most recent boyfriend Matt returns to town and learns that genuine love doesn’t have to be flawless; it simply has to be true.

Where Was ‘The Story Of Us’ Filmed?

The plot of The Story of Us takes place in Oregon, although the film was not shot there. BCF Casting was in charge of extras casting for the film, which took place in Canada, notably Victoria, British Columbia. The movie was shot in late November. 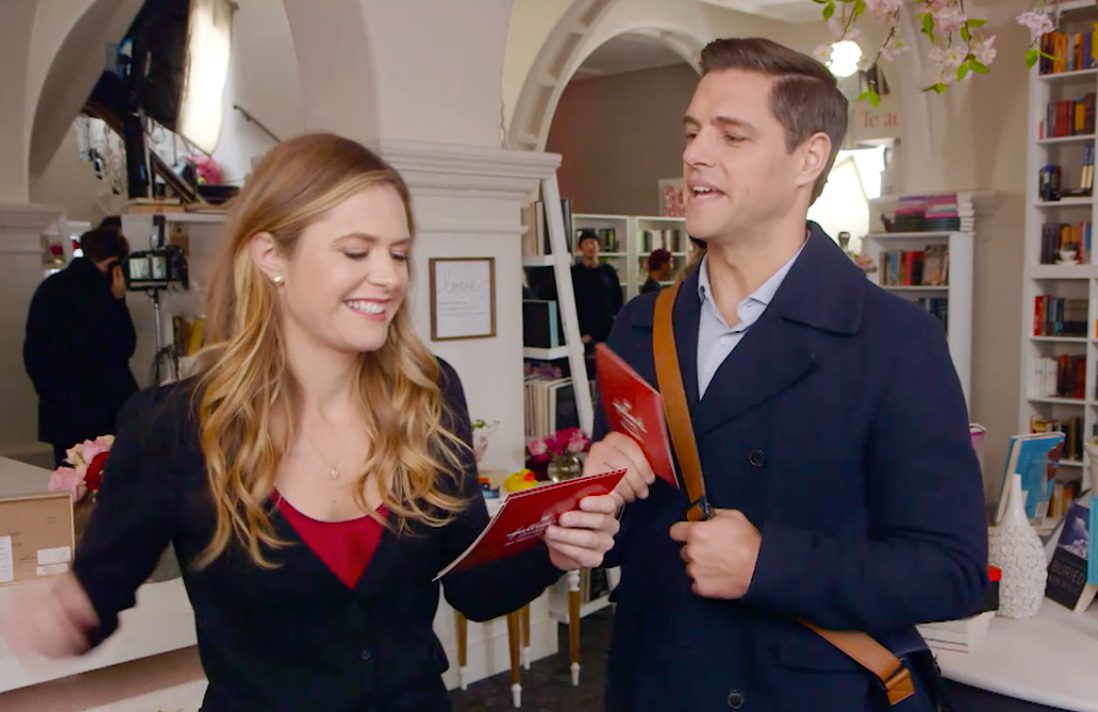 One of the major filming locations, according to locals, was Fernwood Square in Victoria. This location has been named one of Canada’s top 100 public areas. The movie’s production began in late November of 2018. The specifics are as follows.

Also Read: Where Is ‘A Summer Place’ Filmed? All About The Locations & Plot

The famed Café Brio is featured in the film, and it is known for its risotto, caramelized lemon dessert, and chocolate truffles. Locals claim that the scene in which Jamie takes Sawyer on a short tour of the city to show him what he’s missing was shot in Fernwood Square, a historical site. The scene along the waterway was shot at the well-known Gorge Waterway Park.

Other Locations in Victoria

A few of the sequences were filmed at Aubergine Specialty Foods, a store known for its South African imports. The retail store’s official Facebook account announced that it was closed for a day to allow the production unit to film. Victoria is known around the world as the City of Gardens because of its many beautiful gardens. 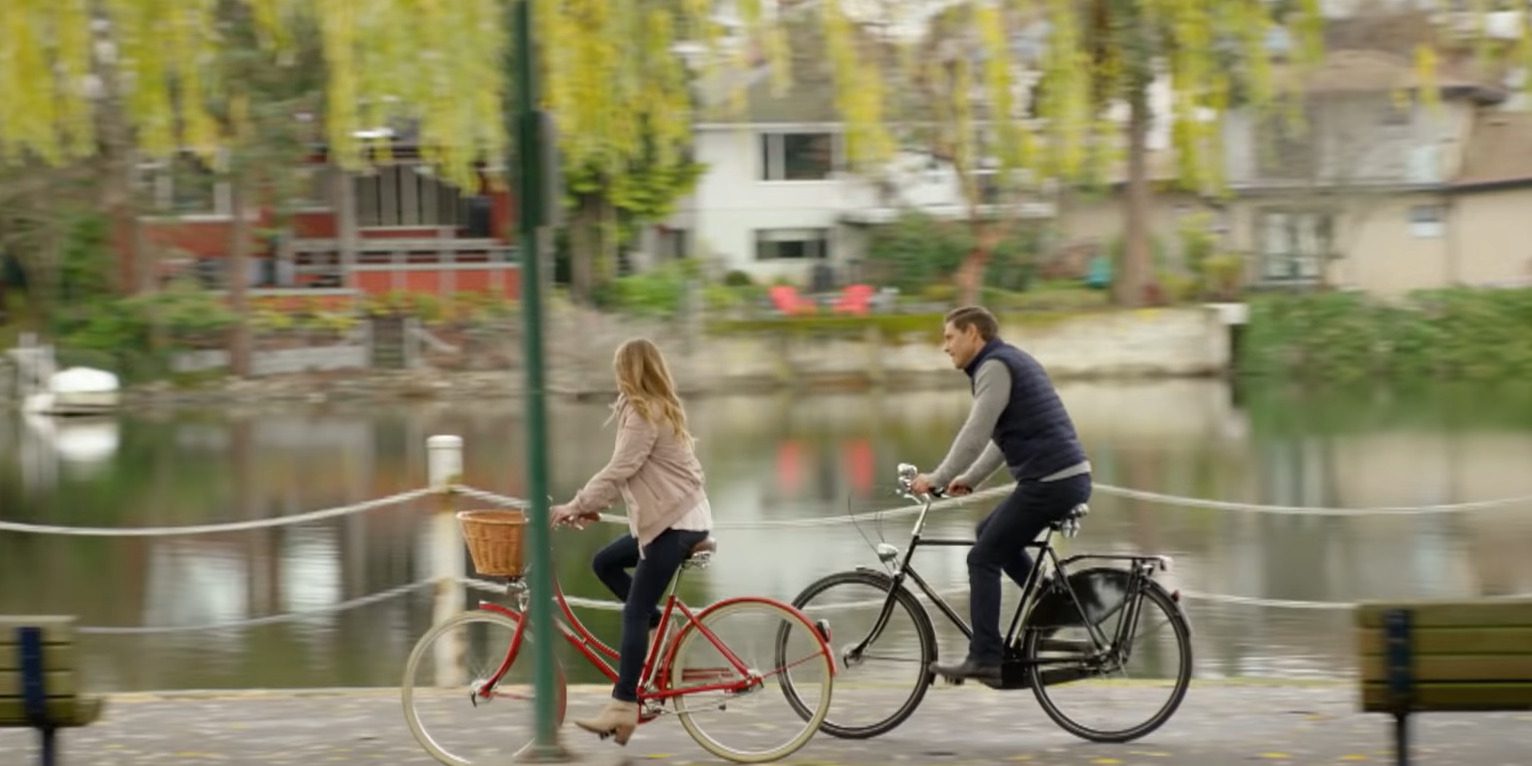 The city is also known for its beautiful downtown area, intriguing museums, pubs, and regional cuisine. The cast and crew were sighted on Vancouver Island during their time off. A helicopter excursion was also taken by the cast to explore Vancouver Island.

You’d be mistaken if you assumed Professor Xavier’s School for Gifted Youngsters was a Scottish castle. The Hatley Castle in Colwood, just outside of BC’s capital city of Victoria, serves as the educational institute for young mutants learning to harness their talents. The outside of this Edwardian castle, erected in 1908, made for the appropriate X-Mansion while filming Deadpool, starring Ryan Reynolds, a Vancouver native.

Sonic the Hedgehog was released in the early 1990s by SEGA, a well-known video game company. During filming, a 12-kilometer stretch of Highway 19 on Vancouver Island was closed and used as the backdrop for a high-speed chase. As they speed down this tree-lined road, you can see Sonic flee from the military and Dr. Ivo Ronotnik, played by Jim Carrey, a Hollywood celebrity and Canadian icon.

Also Read: Where Is My Big Fat Greek Wedding 2 Filmed? All Locations Revealed