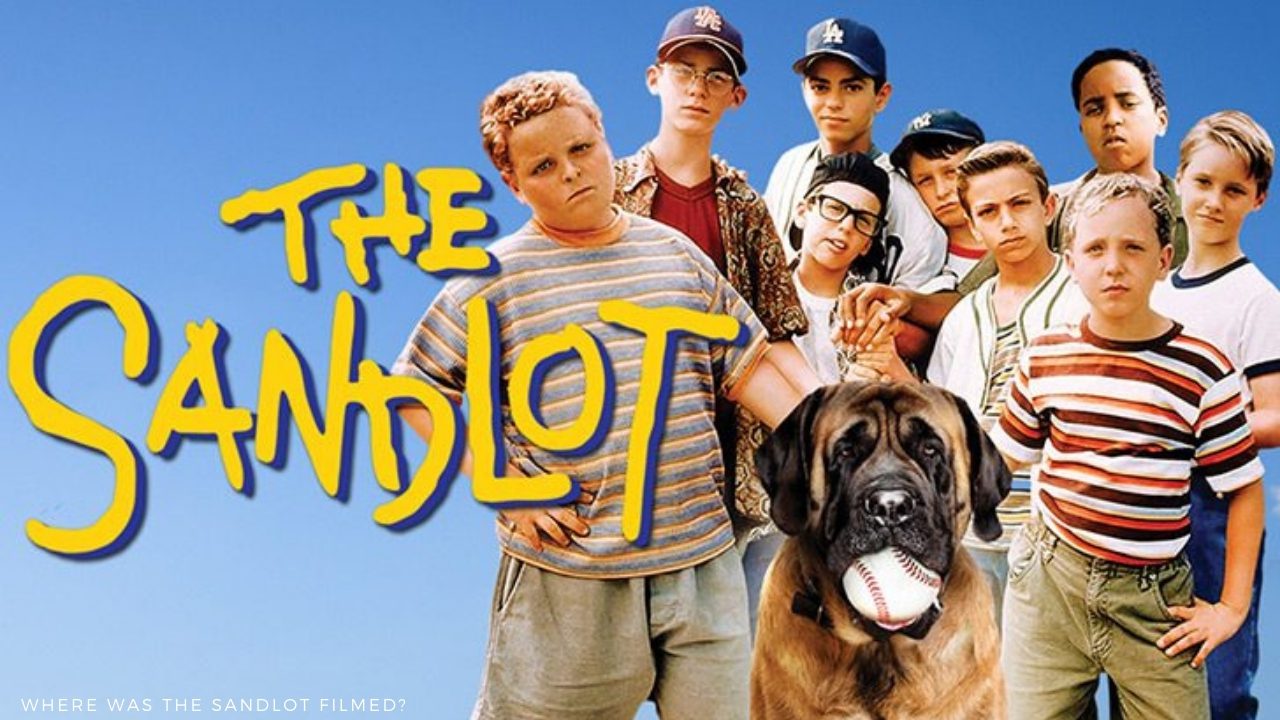 If you love to watch TV Series and Movies. Then you might have watched the 90’s comedy film, The Sandlot. The film was released as “The Sandlot Kids” in some countries on April 7, 1993. It’s been 25 years since the movie was released. The Sandlot was directed by David Mickey Evans and produced by Dale De La Torre and William S. Gilmore. Later, the film came up with installments, The Sandlot 2, released on May 3, 2005, and The Sandlot: Heading Home, released on May 1, 2007. In 2018, the makers of the film declared that the prequel to the film is in development. David Mickey Evans was supposed to serve as co-writer, along with Austin Reynolds. Colin Greten and Daria Cercek were announced to be the producers of the film. The plot of the prequel will take place in the 1950s.

The Sandlot revolves around a group of young baseball players during the summer of 1962. With its theatrical release, it became the Cult-favourite film and earned a gross of $34 Million Worldwide. The film earned 7.8 ratings by IMDb. The Sandlot is also announced to come up with legacy series that will be released exclusively on Disney+.

Fans are curious to learn about the beautiful locations where the film was shot. Today, in this article, Otakukart covers the location details where “The Sandlot” was filmed. Let’s begin

The film starts when a reserved fifth-grader kid named Scotty Smalls moves to Los Angeles with his mother and stepfather in 1962. Initially, he finds it difficult to make friends in the new neighborhood. Later, he tries to be friends with a group of children who played baseball. But he had to face embarrassment due to his incapability of throwing and catching the ball. His stepfather decided to train him to catch the ball.

Later, Smalls was invited by the team leader of the game, named Benny Rodriguez, who decided to mentor him. With Benny’s guidance, Smalls improved his skills and got the chance to join the team as their left-center Outfielder. Also, he was accepted by the rest of the team members, and they befriend Smalls.

One day the catcher Ham hit the ball into the backyard. The team gets furious because it was hard to retrieve the ball from the backyard, and they only had one baseball for the day. Smalls was about to bring the ball back but was stopped by the others because of an aggressive English Mastiff, who lived in the backyard. Also, it was rumored that once, the Mastiff ate a kid who went to the backyard. 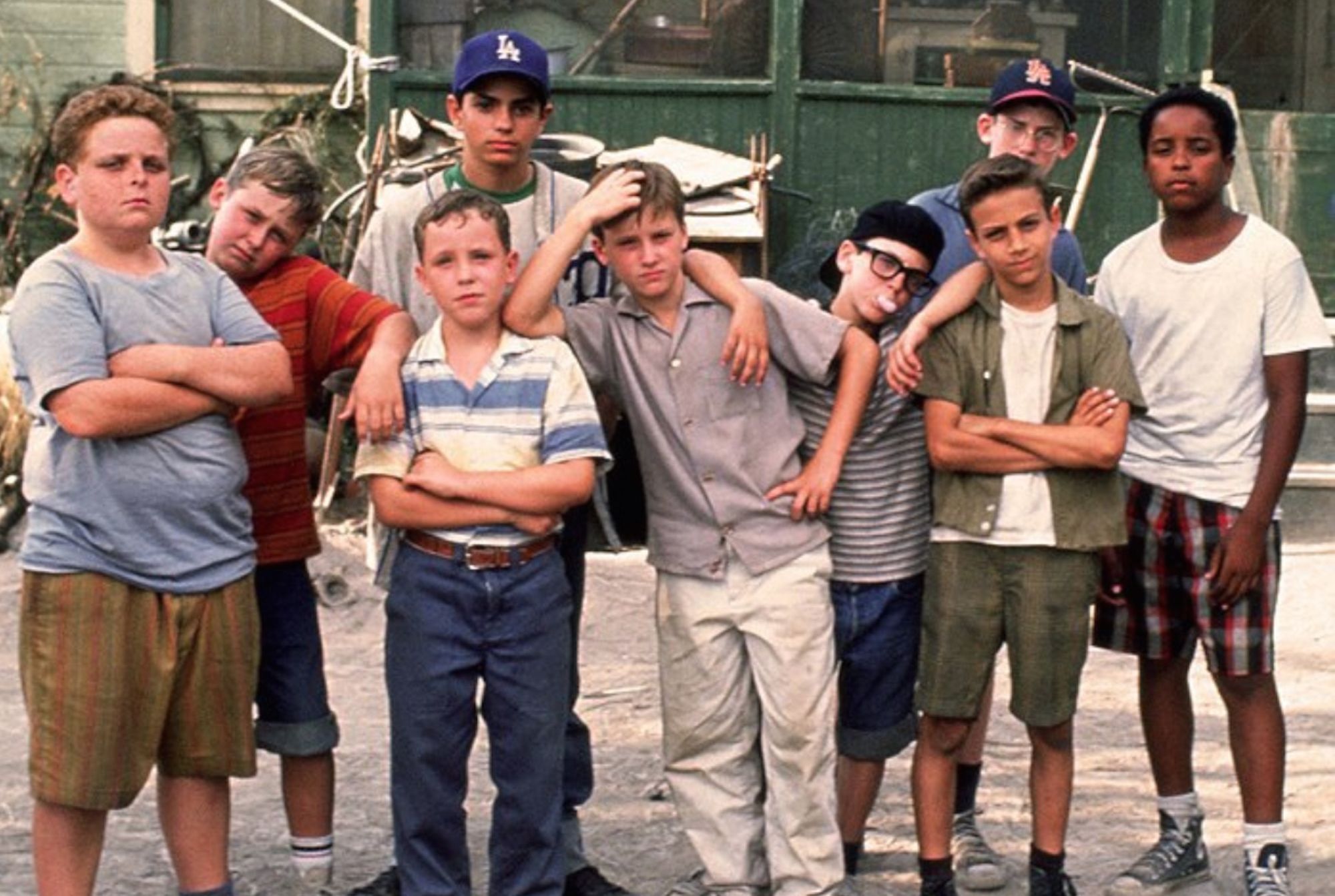 One afternoon, Benny hit the only Baseball they had and knocked the cover off. While Smalls Stepfather, Bill, was out at work, Smalls took the baseball from his trophy room. The baseball was autographed by the famous baseball player Babe Ruth. Small was unaware of the value of the baseball, and he ended up hitting the ball to the Backyard. After learning that Babe Ruth autographed the ball, the boys told Smalls about the value, and they all decided to retrieve the ball in any case. Meanwhile, Smalls also observed that Baseball was the true passion for Benny while others play the game for fun. Later, the boys together faced a lot of difficulties while retrieving the ball. However, they failed to get the ball as the Mastiff had destroyed it already.

Lastly, the Mastiff’s Master, Mr. Mertel, gives them a ball autographed by all of the 1927 New York Yankees. Although Smalls gave the new autographed ball to Bill, he still seemed to be angry because his earlier autographed ball was destroyed.

Where Is The Sandlot Filmed?

The Sandlot was mainly filmed in Midvale, Salt Lake City, and Ogden, Utah. Some part of the movie is also shot in San Fernando Valley. The filming location of Smalls house is in Salt Lake City. 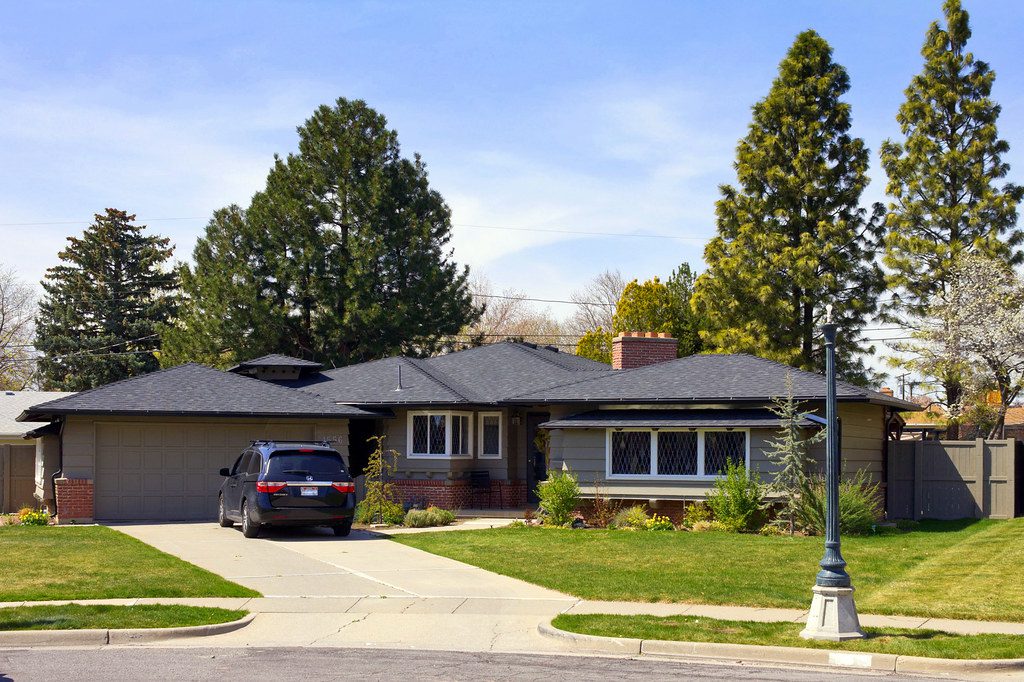