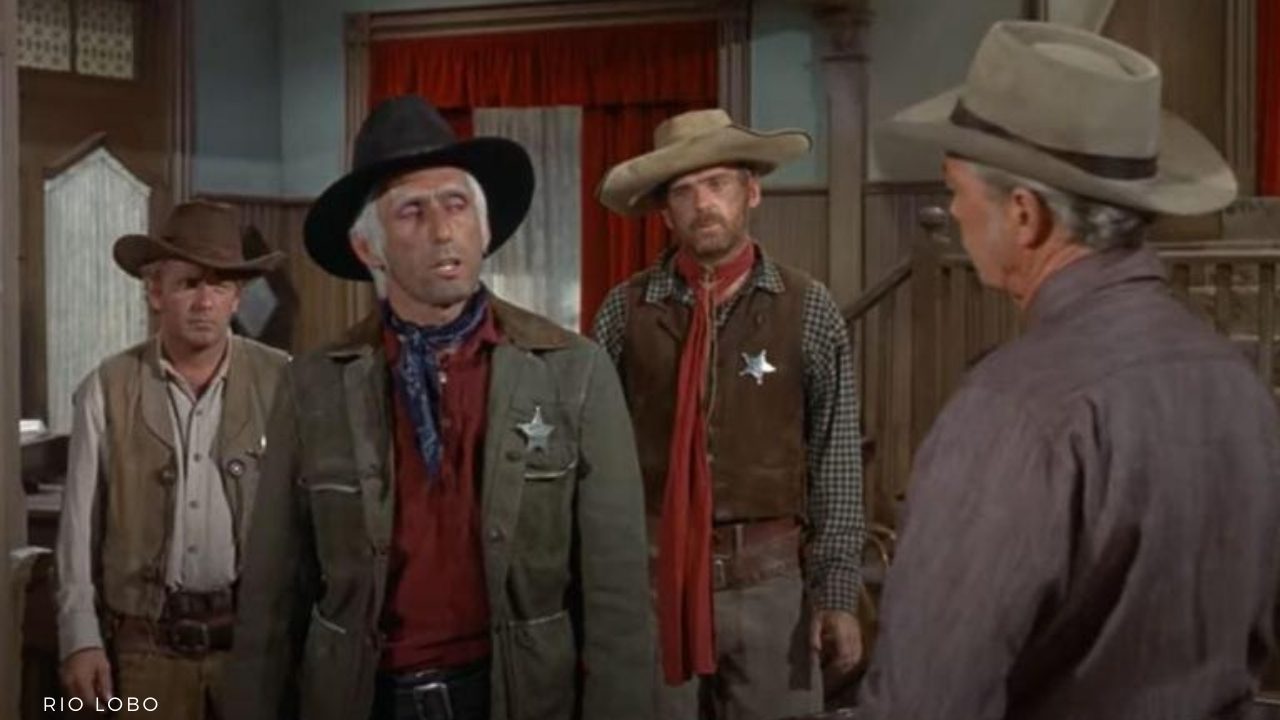 Rio Lobo is a famous Western film that popularised the genre in American cinema. John Wayne played the lead in the film, which helped him establish himself as an action hero. The picture was Howard Hawks’ third western, and it told the story of a sheriff defending his community from robbers and plunderers. Rio Bravo and El Dorado, the first two films in Howard Hawks’ series, starred John Wayne in the starring role. Although Hawks’ last shot is taken from Rio Bravo’s tight night interior and the second half of El Dorado, Leigh Brackett’s third western trilogy has many similarities with his predecessors.

Colonel Cord McNally was played by John Wayne. McNally is a tough and clever Union soldier. McNally is taken by Confederate troops Capt. Pierre Cordona and Sgt. Tuscarora Phillips at the start of the film. The three guys develop a relationship of mutual respect despite being opponents during the battle—Cordona and Tuscarora aid McNally in saving Rio Lobo after the conflict.

Where was Rio Lobo shot?

On a budget of $5 million, the picture was supposed to be made in Durango, Mexico. However, because filming for the film Lawman occupied such facilities, Hawks and Cinema Center had to invest an additional $1 million to allow filming in Old Tucson and near Los Angeles. Hawks had four stitches after being wounded while filming the railway sequence. Hawks revealed that he had to fight Cinema Center to get Chris Mitchum to appear in the film. Throughout the process, the script was revised.

Col. Cord McNally (John Wayne) has instructions telegraphed to his personal friend, Lt. Ned Forsythe (Peter Jason), who commands the Union troops on board a Union army payroll train in the times of the American Civil War. However, the train is taken over by Confederates led by Capt. Pierre Cordona (Jorge Rivero) and Sgt. Tuscarora Phillips (Christopher Mitchum). They plan to listen in on the telegraph lines, grease the tracks to halt the train, remove the payroll wagon from the engine so it can roll back down the hill, use a hornet’s nest to entice the Union guards to disembark, and lastly seize the locomotive with many ropes tied to trees. Lieutenant Forsythe is killed as a result of the operation.

They deceive McNally and catch him in the following battle, but McNally takes them into a Union camp, swings a branch forward, and lets it swing back to knock Tuscarora off his horse, then screams out to the camp. McNally leaps over Cordona as the Confederates retreat. For the hijackings to be effective, McNally believes that a traitor must be selling intelligence to the Confederate States of America. McNally interrogates the duo, but they refuse to provide any information and are arrested. 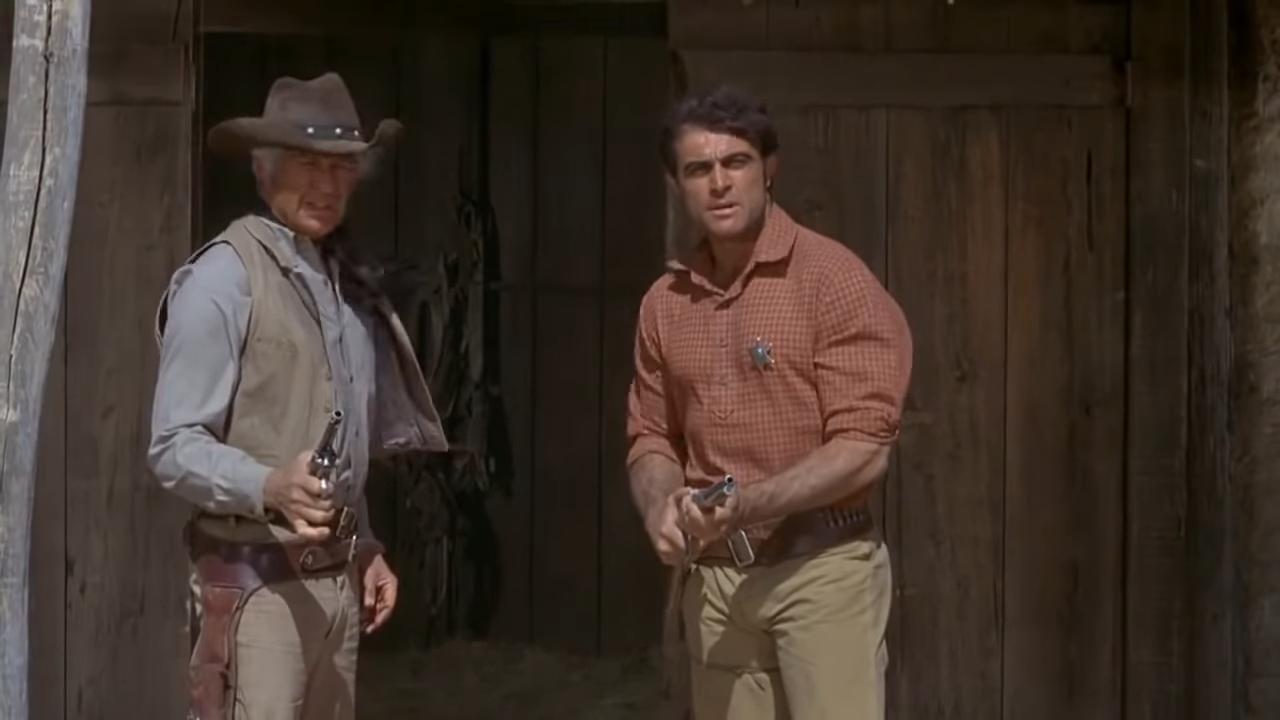 With the Civil War finished, Colonel Cord McNally, a battle-hardened former Union cavalry officer, partners up with a pair of ex-Confederates to track down the traitor who provided intelligence to the enemy and killed a cherished fellow soldier. The three men journey towards Rio Lobo, a dusty, dirty village in the midst of the desert, to put the man who sold McNally out to justice. However, unfortunately, they’ll have to navigate a town teeming with this traitor’s vicious henchmen. 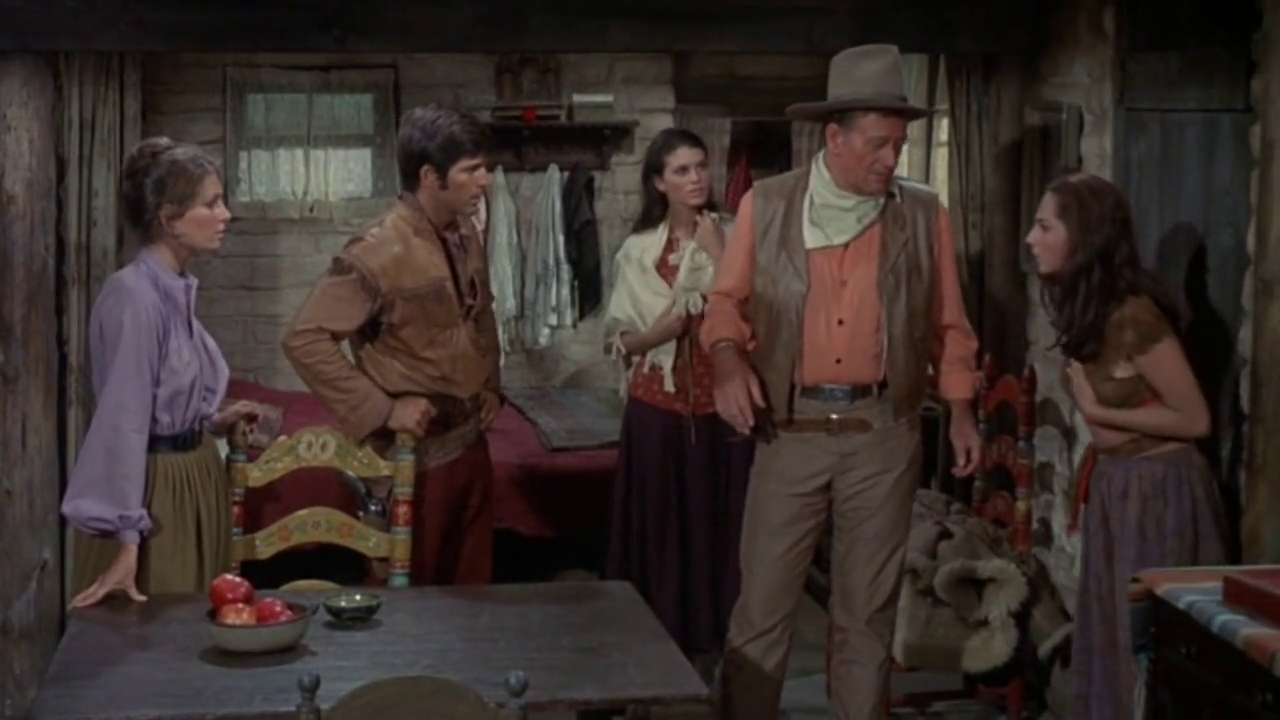 Also Read: How Did Marc Bolan Actually Die? Everything We Know