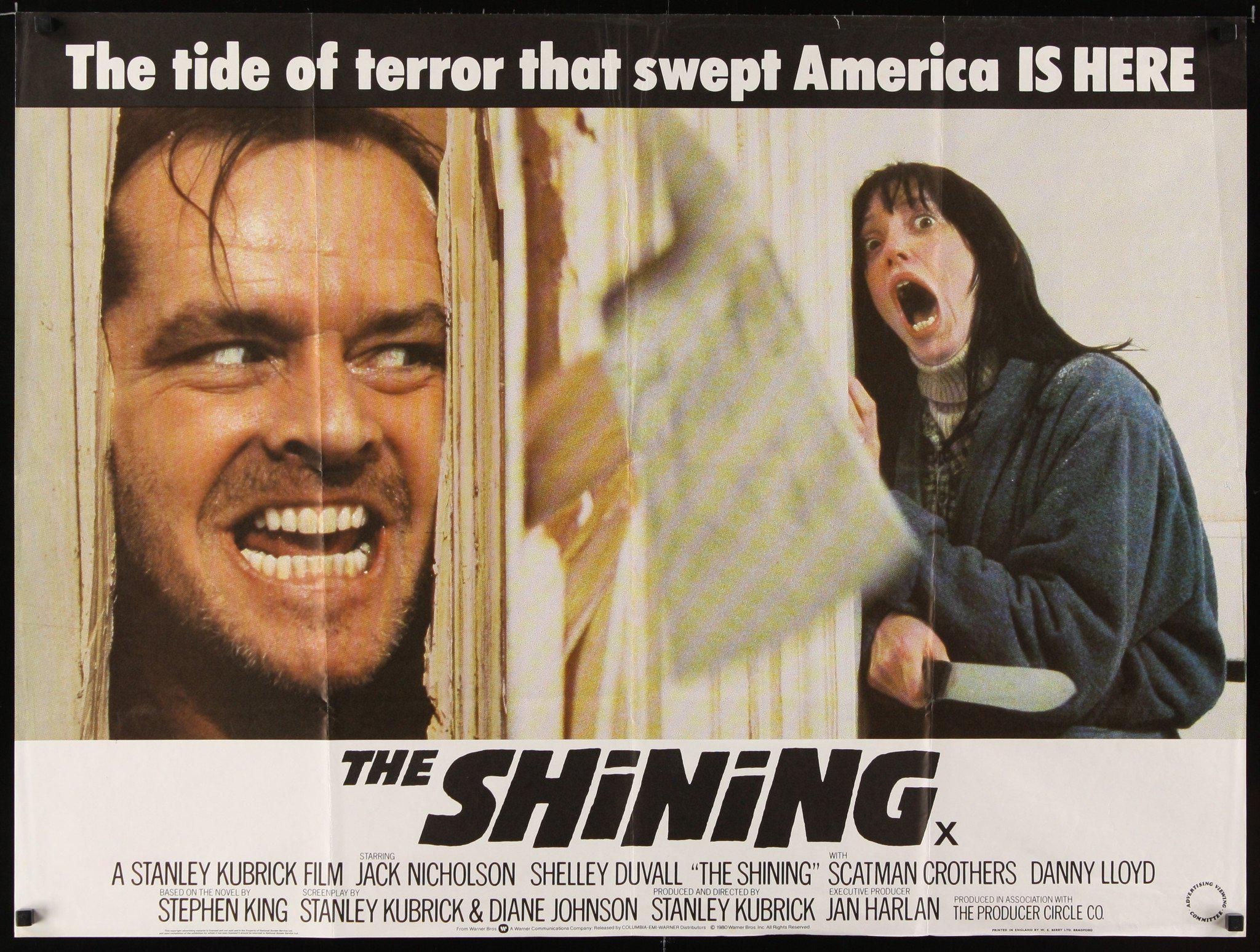 Where Was The Shining Filmed? Every true horror fan must have at least heard of the blockbuster story by Stephen King, The Shining. The book was published in 1977 and followed by its movie in 1980. Stanley Kubrick directed and produced the film. And if you are indeed a true horror fan, I bet you would be as curious as us to know all the creepy places the Shining was filmed at. The movie was released on 23rd May in the US and on 2nd October in the UK. The movie has had been released several times theatrically now. Each new version is somehow diminished from the previous version. Its sequel, Doctor Sleep, came out on 8th November 2019. Although the writer himself didn’t like the motion picture adaptation, now it is very critically acclaimed.

The story revolves around an ambitious writer named Jack Torrance. He is a recovering alcoholic who has recently acquired a post as the caretaker of the creepy Overlook Hotel. He moves in there with his wife and son, Wendy and Danny. Unfortunately for him, Danny has some unique abilities – referred to as the shining – and through it, he can actually see the past of the Hotel. Jack nearly loses his mind due to the paranormal activities in the Hotel. 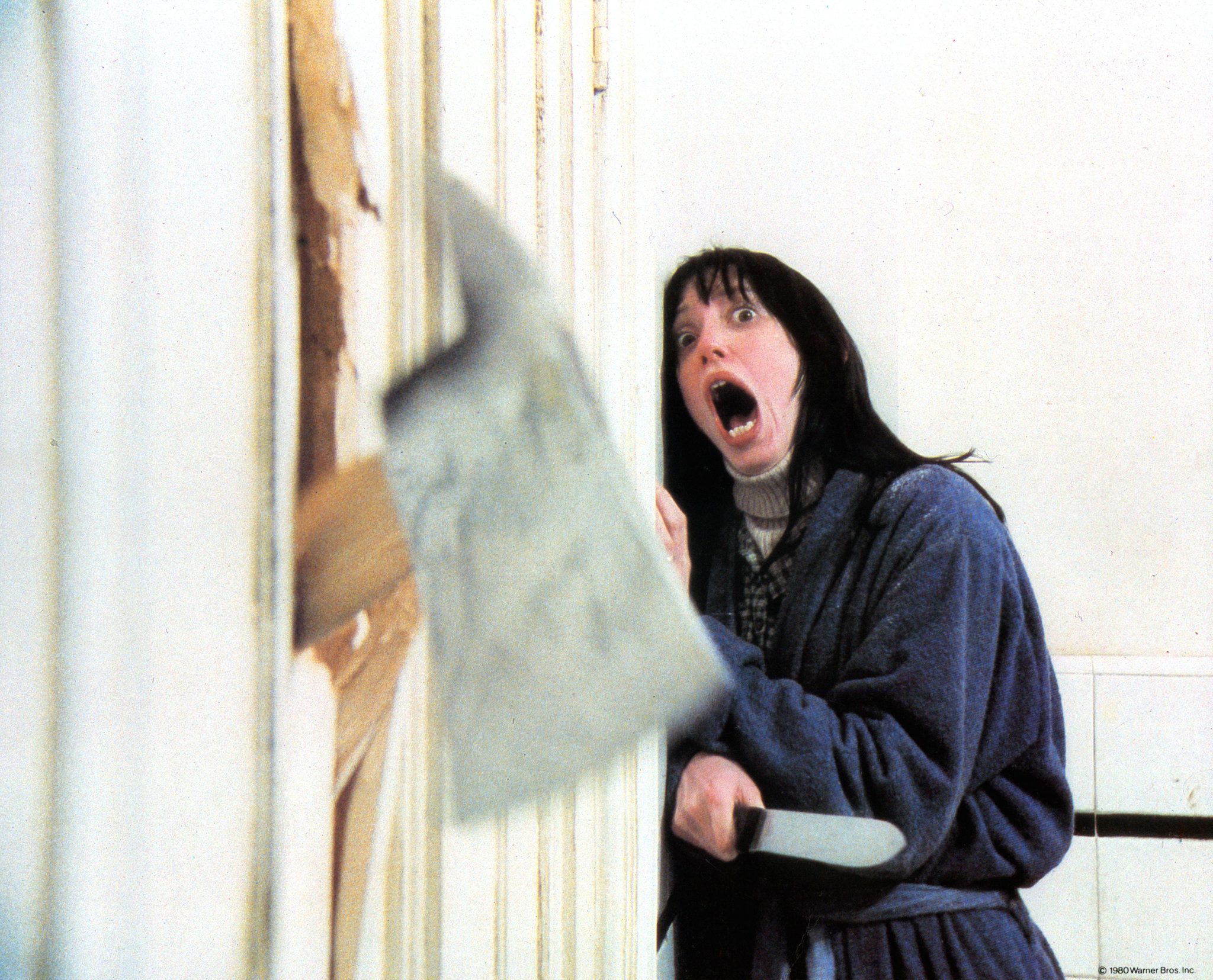 The Shining: Plot and Spoilers

Jack, an aspiring writer takes a position as the keeper of the Overlook Hotel. The Hotel is closed during the season. Apparently, the Hotel has a strange history: the last caretaker killed his entire family including himself. Jack’s son Danny has a seizure. Apparently, Danny had his shoulder dislocated thanks to a drunk Jack. In the next scene, it is revealed that Danny has a connection with Dick Hallorann, a chef, which they call the shining. He also warns him about Room 237 of the hotel. 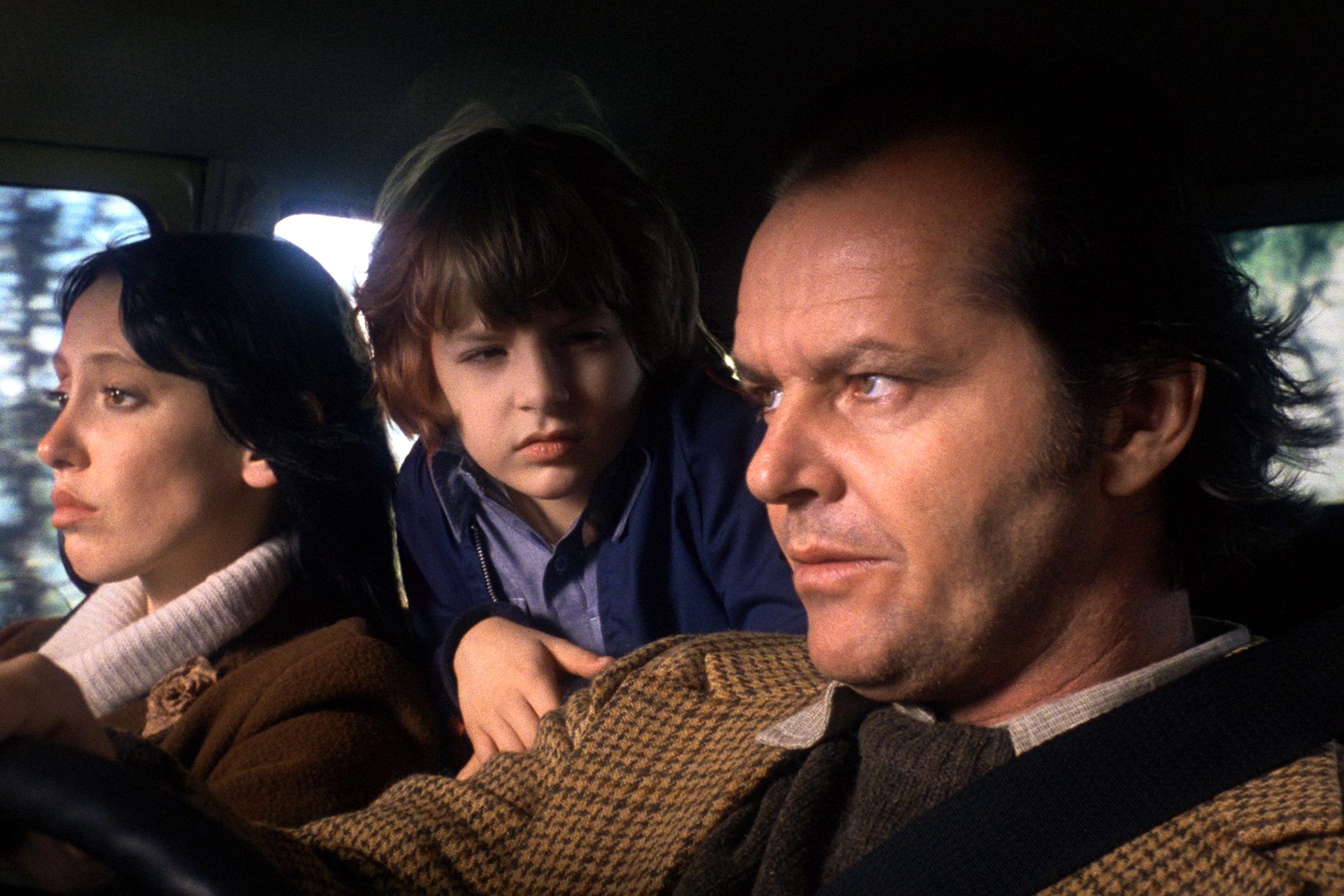 While at the Hotel, Danny starts having terrifying visions. Jack’s psychological health gets worse. He gets nightmares whereby he has killed his entire family, and he cannot get into writing. Meanwhile, Danny has taken to himself to explore the Hotel and gets injured when he tours an unlocked Room 237. The bartender, Lloyd, who is actually a ghost, tempts Jack to drink again, and he does so. Other ghosts and spirits also start getting visible. Wendy finds Jack’s first draft – except that it’s just the idiom  “All work and no play makes Jack a dull boy” written all over again. 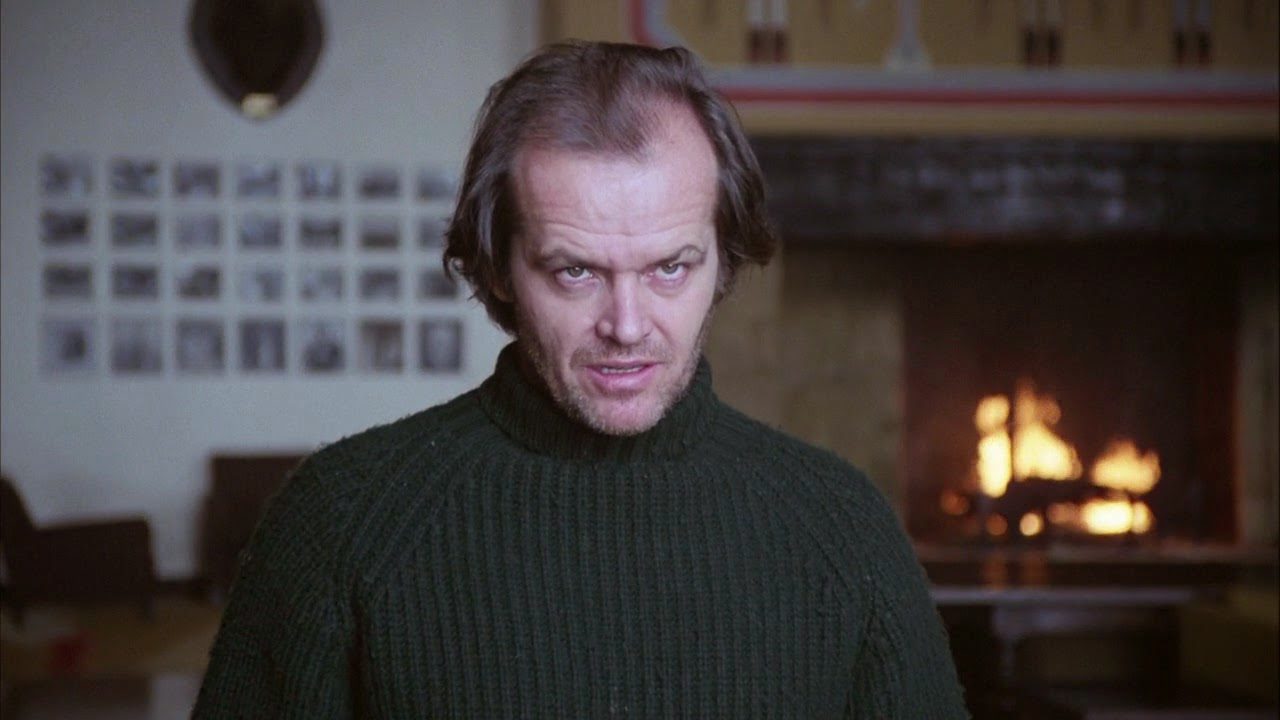 Jack tries to kill Wendy, who attacks him with a baseball bat and knocks him out. She proceeds to lock him in the pantry. Grady lets Jack frees, who is in a murderous rage. He chases after his wife and son with an ax. Dick, who has come to know of what’s happened thanks to the “Shining” he had with Danny, reaches the Hotel. Jack kills him and chases after Danny. Wendy starts looking for Danny. Danny and Wendy reunite after Danny’s subterfuge lead Jack to die out in the cold of hypothermia. The film ends with a photograph dating back to 4th July 1921, where Jack is there. 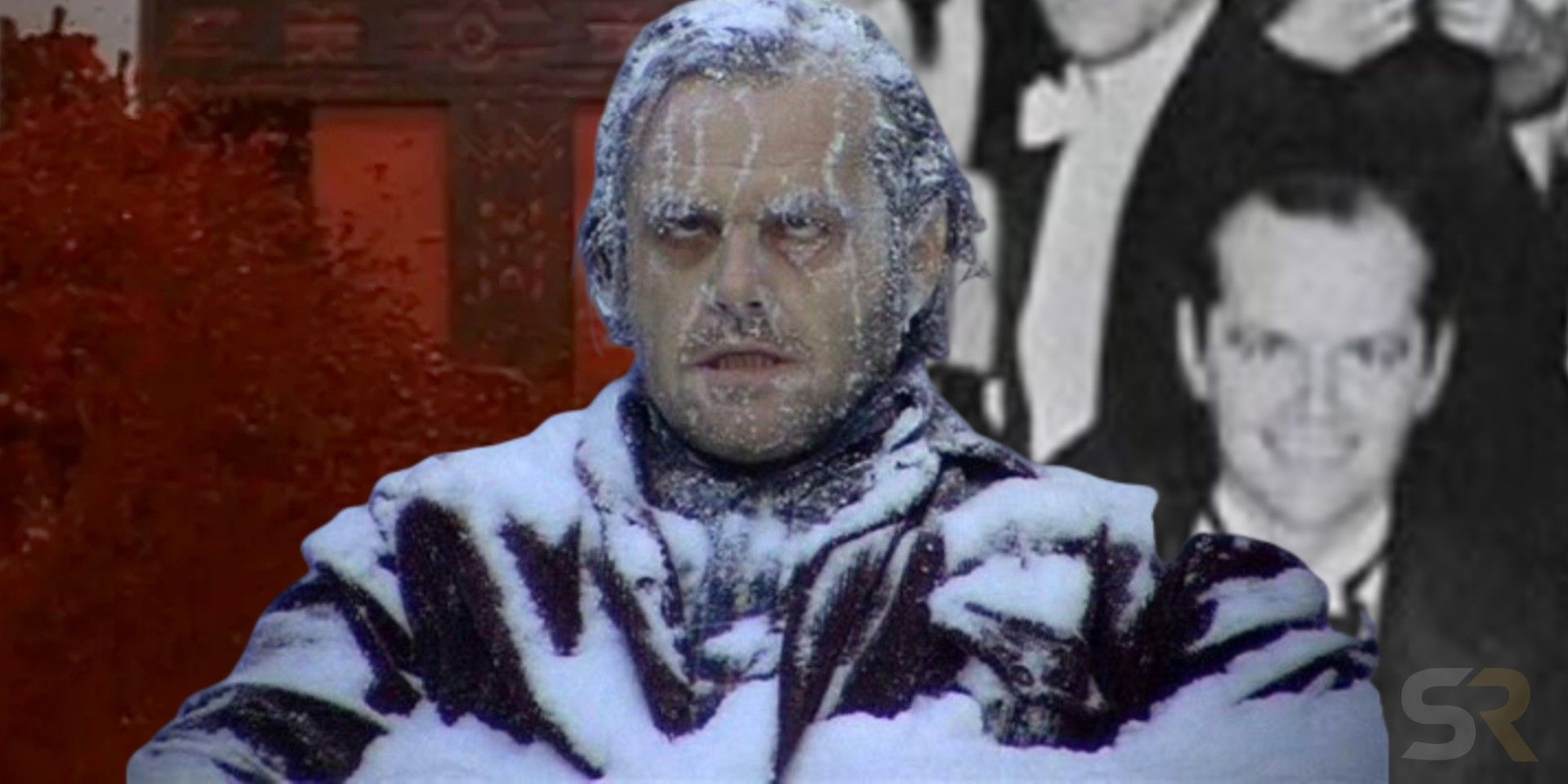 Where Was The Shining Filmed?

Stanley Kubrick was the director of the very loosely-based adaptation of Stephen King’s novel, “The Shining.” The Shining was almost entirely filmed in Hertfordshire, England, at Elstree Studious. The scenes interior of the Hotel were shot here at the studio. The external shots of the Hotel were filmed at Timberline Lodge in Northern Oregon. The lodge was built during the 1920s-30s and is about 73 km in the east of Portland. 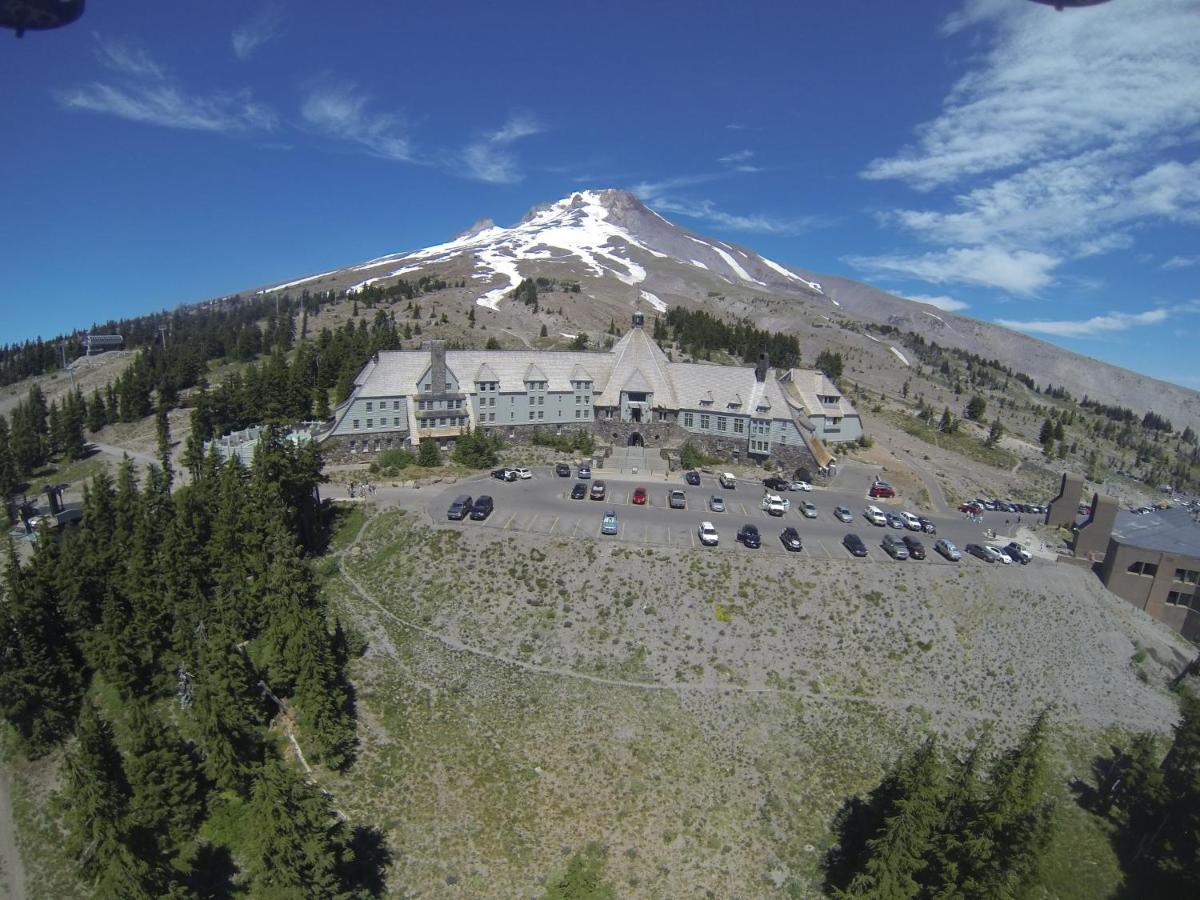 The MGM Borehamwood Studios was where the maze scene was shot since there was no maze at the lodge. The interior was not influenced by the Timberline lodge, however, but by the Ahwahnee Hotel in California. There are conflicts regarding the filming locations, many claiming that it was shot at Stanley Hotel in Colorado. Apparently, this was where Stephen King had stayed back in 1977. The very opening shot of the movie was filmed along the shore of Saint Mary Lake in Montana.