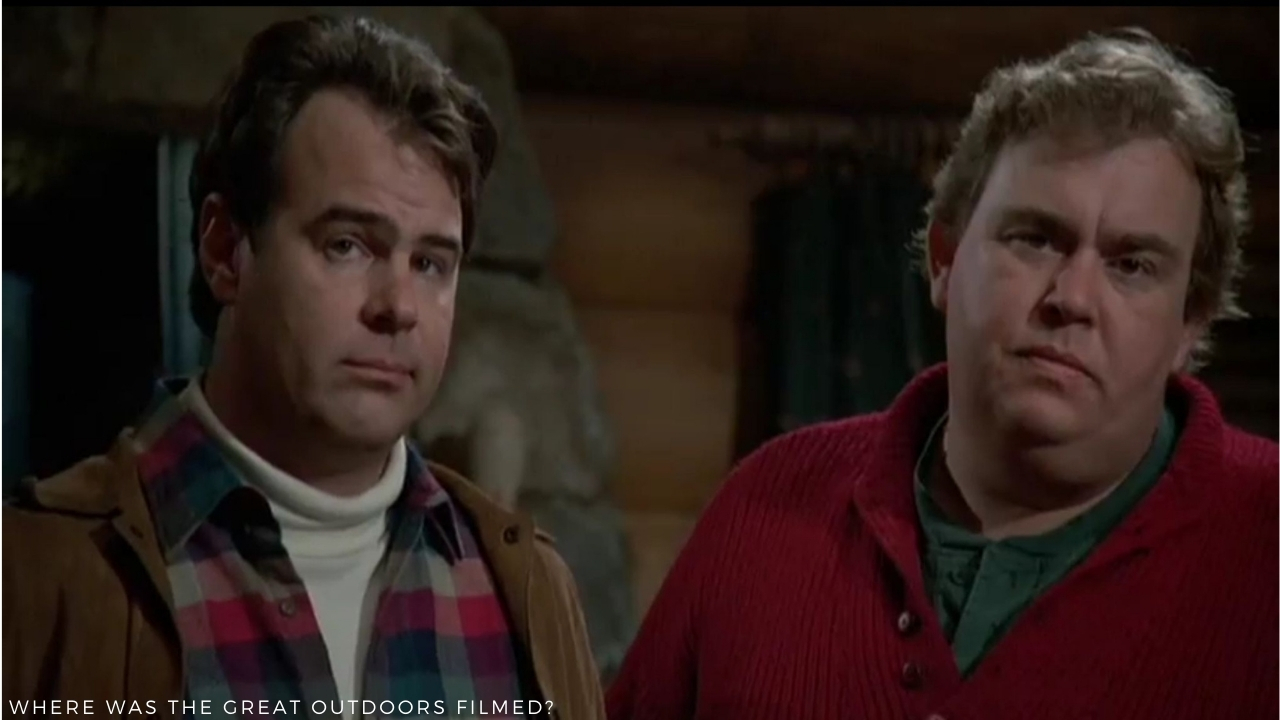 In today’s article titled “Where was the great outdoors filmed?” we will id discussing the locations where The Great Outdoors movie was shot. The American Comedy initially came out in theatres on the 17th of June in the year 1988. The movie was written by John Hughes who also was the producer of the movie. Howard Dutch who regularly worked in collaboration with Hughes was the director of the film. After the movie was released in theatres, Janet Maslin from the New York Times wrote “the film did not have enough collective energy to light a campfire in her review”.

Though the film received many negative reviews, it managed to earn a total of 6,121,115 US Dollars only a week after its release.  The film managed to gain a whopping 43,455,230 US Dollars during its box office run. The same year that the movie hit the theatres, Atlantic Records released the soundtrack of the movie. The soundtrack was comprised of many songs that appeared in the movie. The movie is a classic which stars actors such as Dan Aykroyd, John Candy, Stephanie Faracy. It was also the debut movie of the American actress Annette Bening. In the movie, Bening portrayed the character of Connie’s sister Kate. Stick around for the rest of the article to learn the filming location for the Great Outdoors.

In the movie, we see a family of four from Chicago enjoying their summer vacation at a lake resort in Pechoggin, Wisconsin. This vacation was taken by Chester Ripley and his wife Connie along with their two sons Buckley and Ben.  Everything was going fine until Kate who is Connie’s sister and her husband Roman Craig come to join them. The couples twin daughters Mara and Cara also tag along with their parents. Mara and Cara usually don’t talk much and remain silent most of the time.

Although the Craig family was gatecrashing the party, the two families decide to enjoy their vacation together. As they attempt to have a normal and simple vacation, tension starts building up between both parties. Fights and misunderstandings start erupting. They go through a string of ill-fated episodes. These include encounters with a Bald-Headed Bear, a family of raccoons and also thirsty leeches. Make sure to watch the Great Outdoors movie to find out what happens next. The movie is available for stream on Amazon Prime. In the meantime, check out the official trailer of the American Comedy film below.

The filming of the movie started in the month of October in the year 1987. The movie was shot primarily in the state of California in the United States, the primary location being Bass Lake, California. Bass Lake is situated southeast of Yosemite National Park. The movie completed its shoot within a period of only three weeks. The lodge featured in the movie as Wally and Juanita’s Perk’s Pine Lodge is actually a historic mountain lodged in Bass Lake named Ducey’s Bass Lake Lodge. This lodge was established in the 1940s. 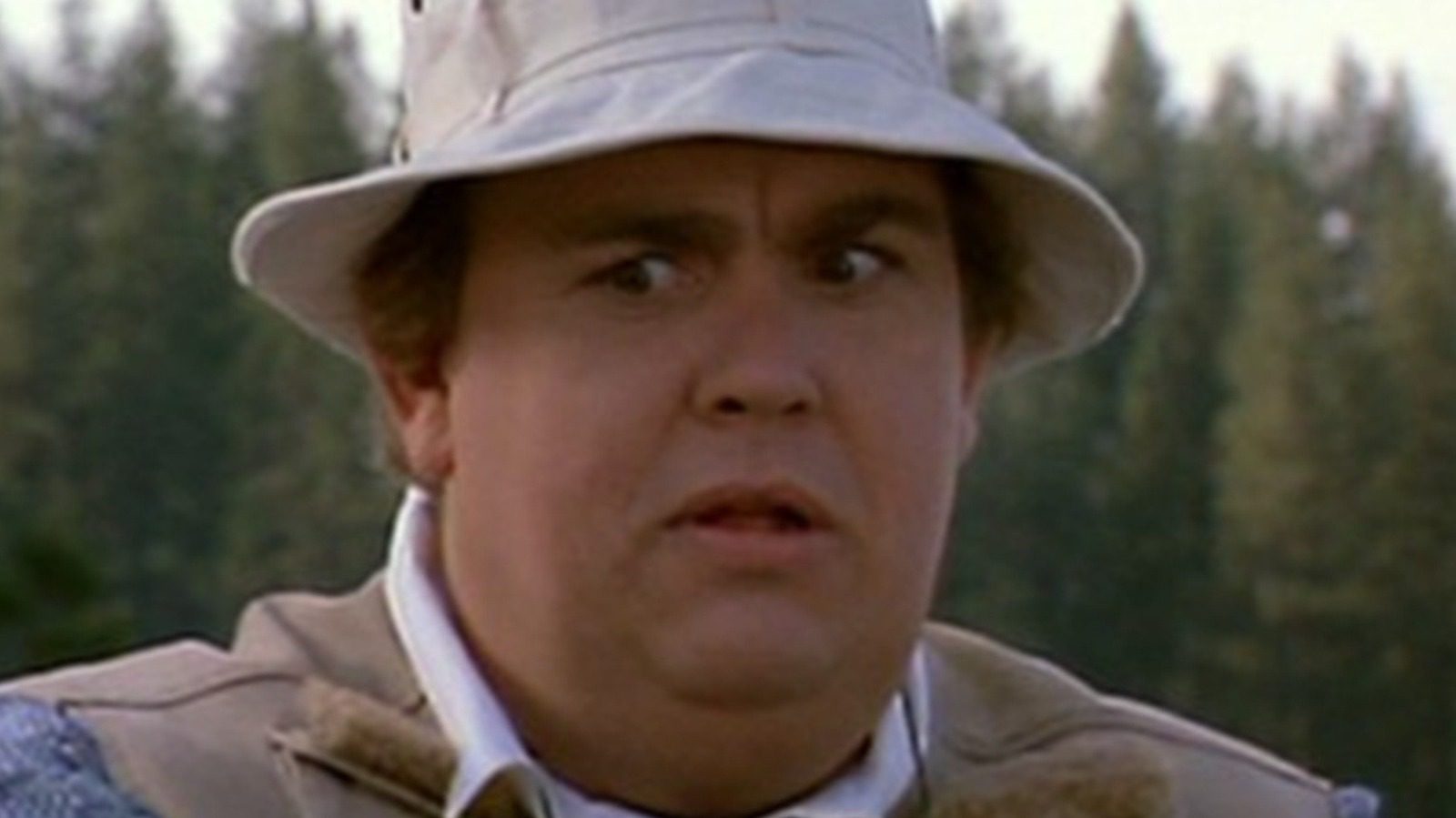 Also Read: Hank Williams Net Worth: How Much Has The Country Singer Earned?

Where else was the Great Outdoors Filmed?

In the movie, we saw scenes that included golf and also go-karting. These scenes were shot in Paramount Ranch. The cabin where the family vacationed was not real and actually a set. It was part of the Universal Studios set which is situated at the Universal City. Although the primary location of the Great Outdoors was in California, a few scenes were also shot in the state of Chicago in the United States. That is all about The Great Outdoors Filming Location.

Also Read: John Green from Untold: Where is the Fan Who Started the Malice At the Palace Now?