Where is The Chosen Filmed? A Look Into Jesus’s Life! 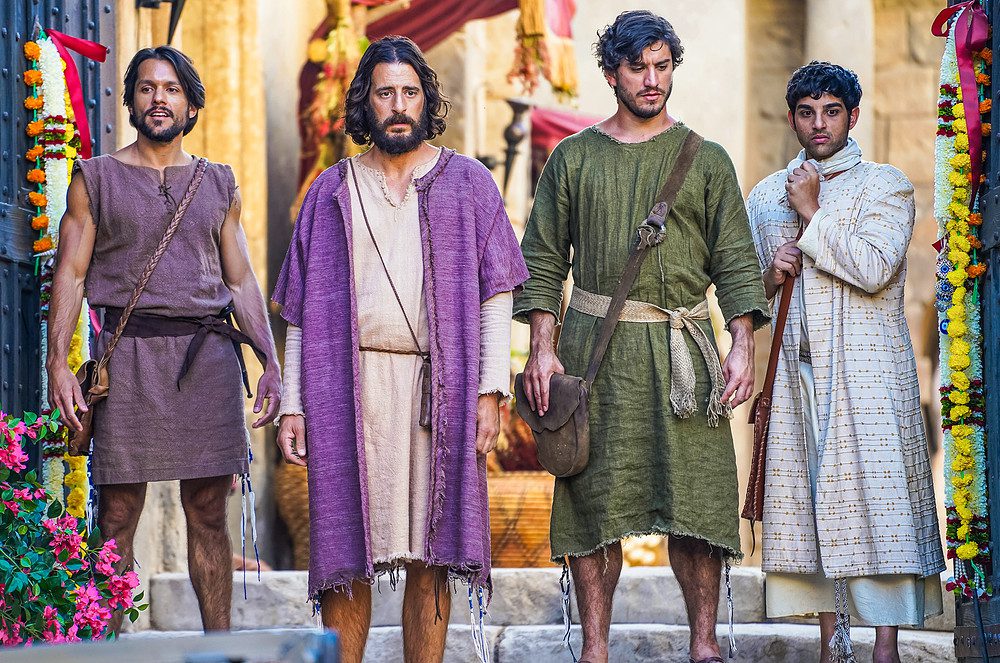 “The Chosen” has been a global success in the genre of religious television shows. Released in 2019, the audience has been appreciating the show globally. The support from the people was already pouring in when the creators were pitching the idea of the show to the producers. The Chosen tends to explore “Jesus” but not from his own point of view but from the view and understandings of his followers. Calling this an important project, it became the first TV show to receive the largest amount from crowdfunding. From the script to where The Chosen was filmed. The creators have done their best to keep the show’s historical, biblical, and socio-political contexts accurate to the old sources.

Popular for his movies with a touch of spiritual powers, Dallas Jenkins is the mastermind behind the show. He is the creator and the director of the show. With NCIS actor Jonathan Roumie playing the role of Jesus. Through the show, the artists appeal to a wide audience of different faiths and beliefs. Talking about the film, Jenkins said his goal is to be authentic and human. And that they are trying to find the beauty in the things that are already here. In June, the second season of the show premiered on the app, having a viewership of 750,000 people on day one.

The Making Of “The Chosen”

The period drama is shot in the third person’s point of view. Also called the gospels of Jesus. Showing the miracles that happened because of Jesus Christ himself. And how people around him felt when it was all happening. The idea of the show came from a short film that Jenkins made. Making a short film on the verse from the Gospel of Luke and distributing it through VidAngel. The creators were able to gather enough support and funds to make a whole show inspired by the short film.

Also Read: Where Is Bachelor In Paradise Filmed? All Filming Locations!

The show is based on the four canonical gospels: Matthew, Mark, Luke, and John. Although they all share the same outlines about the life of Jesus, the different details in different situations are what make it more interesting. To avoid the controversy from people and leaders calling it propaganda, Jenkins has done its best to keep the tone of the show neutral. He also released a not on the company’s official channel saying that the show isn’t based on any religious tradition or particular faith perspective. And that it is solely based on the stories in the gospels and history.

Trying to stick to the old writings as they could, the creative team did had to make some changes. As the New Testament is originally available in the Koine Greek language. The changes were unavoidable. Some names, locations, and phrases were transliterated into English. The writers had to change the tones and themes of some events. Some backstories were expanded, and there were additional dialogs according to the narrative needs of the show.

Where Was “The Chosen” Filmed?

The production team has done their best to keep the shooting in fewer places to avoid the mess. The place where The Chosen was filmed is where the mountain range starts in the western region: Utah and Texas. Utah is largely unexplored by European powers until the arrival of Spaniards in the mid-sixteenth century. The shooting of season 1 of The Chosen took place in Weatherford, located in Parker County, Texas. The Capernaum Studios and the Capernaum 1st Century village were the places where the magic took place.

Moving to season 2, the show moves to the Goshen town located in Utah County from Texas. It is the major filming location of the show. The region closely resembles that of the Holy Land in which Jesus once lived i.e. Nazareth, which is modern-day Israel. The south campus of the “LDS Motion Picture Studio” that is located in Goshen, Utah was also a big help to the team. As the shooting happened during the covid-19 pandemic, the team made sure to follow the guidelines directed by the officials.

Sukihana Net Worth: How Much Does The Rapper Make?