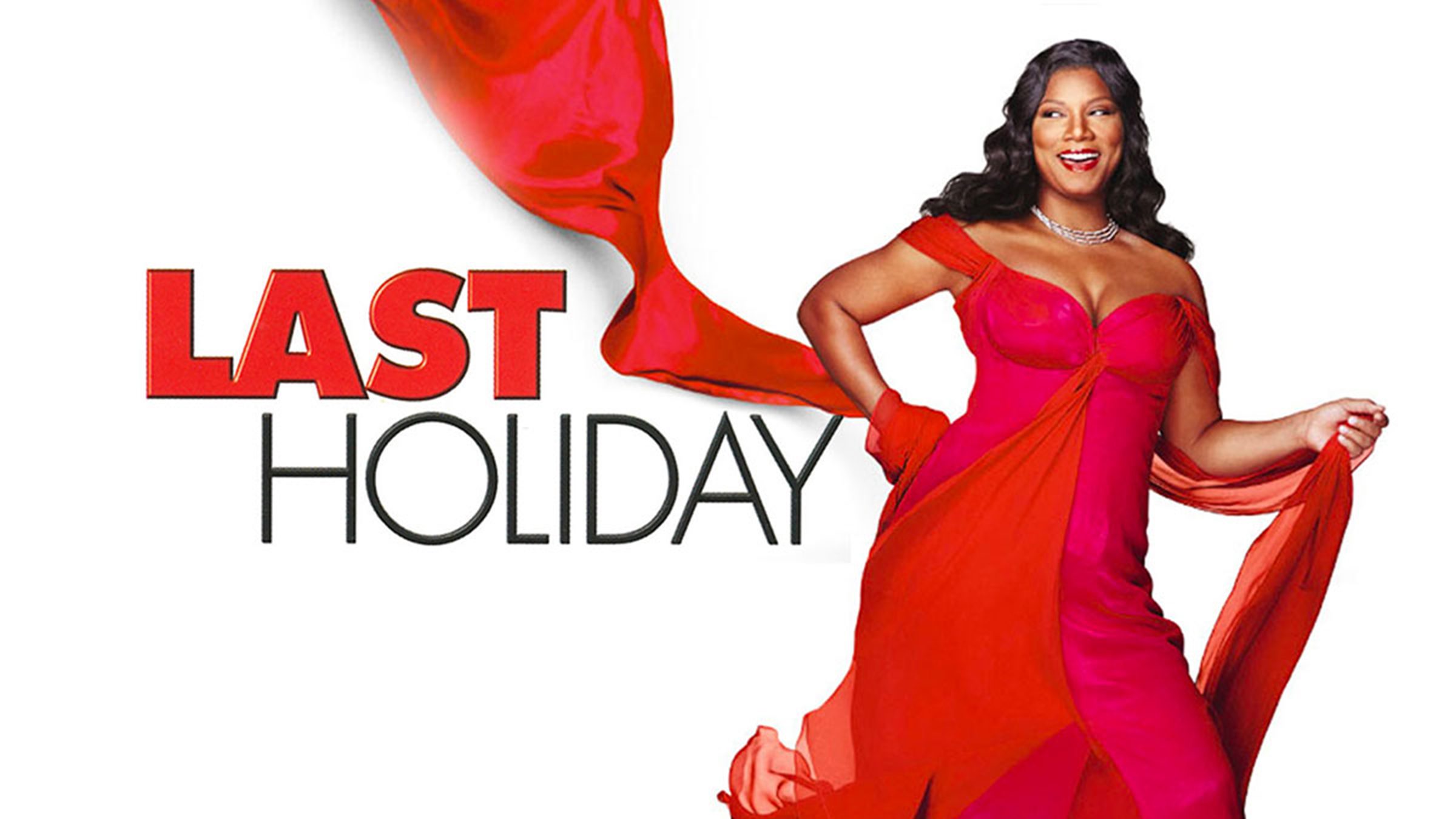 Poster of the Movie

What would you do if you only had limited time on your hands? What would you wish for if you knew you were going to die soon? These are just some of the questions the movie Last Holiday explores. Plus, it’s a fact that as Last Holiday is a last-minute-trip sort of movie, it is bound to have been filmed at beautiful locations. Written by Jeffrey Price and Peter Seaman, the film is based on a British film of the same name, which was released back in 1950. The movie tells us the story of Georgia, a nobody department store assistant. She is diagnosed with a terminal illness that affects her brain and as such only has few weeks to live. Hence, she resolves to spend all her life’s saving on a trip to Europe.

The film was a hit and grossed over 43.3USD dollars. Professionally, however, it received mixed reviews. The film has a 6.5/10 rating on IMDb. It stars Queen Latifa, Timothy Hutton, and LL Cool J in main roles. Queen Latifa was nevertheless complimented for her amazing performance. The director, Wayne Wang, is also known for his commendable work on movies like Smoke (1995), Maid in Manhattan (2002), and A Thousand Years of Good Prayers (2007). 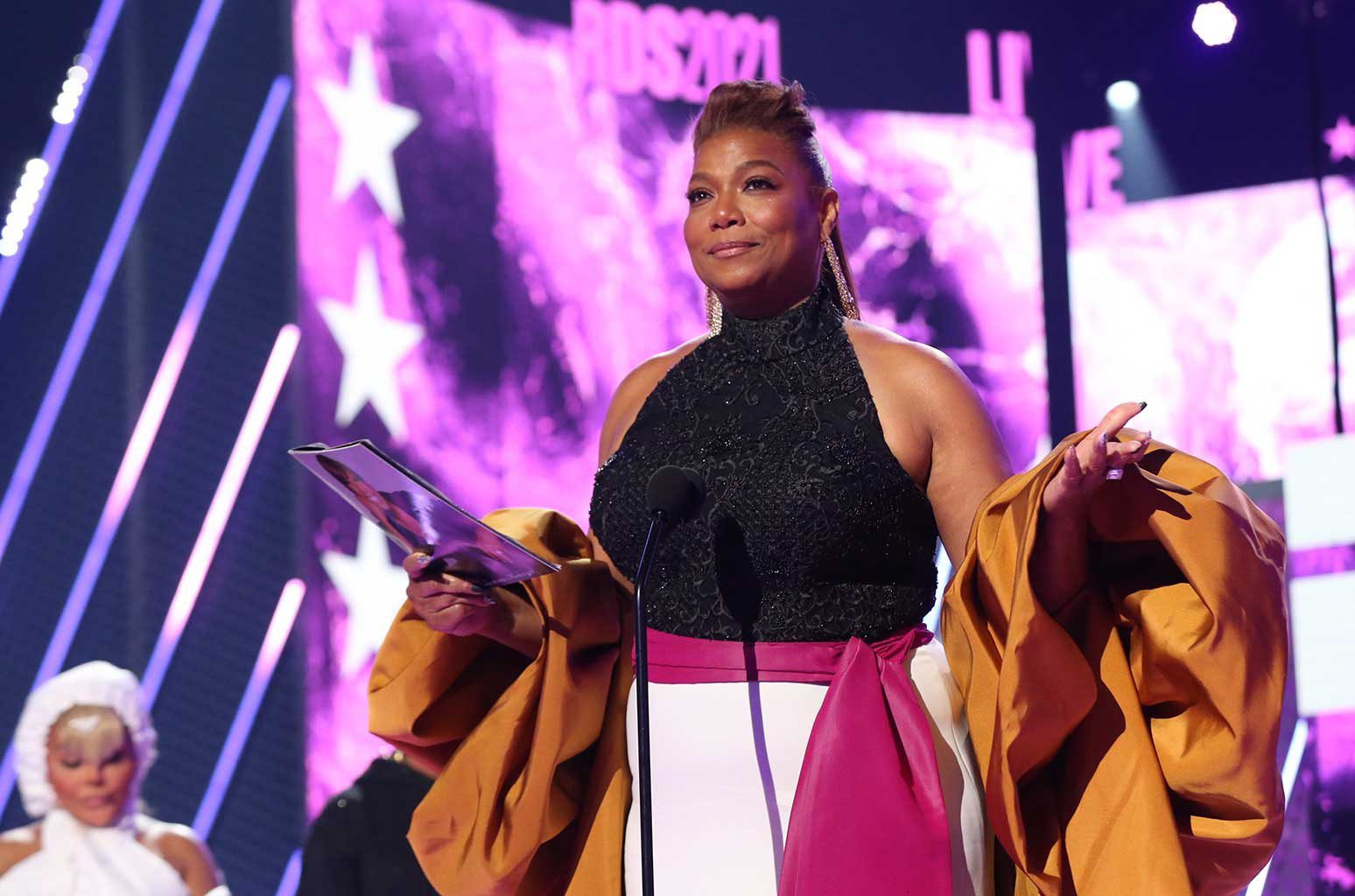 Also Read: Which Locations Was Transformers: Age of Extinction Filmed?

This movie can also be deemed as a Christmas movie. The movie starts during the Christmas season. Georgia Byrd works in the Cookware department of a department store in New Orleans. Georgia is a timid, bashful, and modest woman. Her one true aim in life is to become a chef. She has a book named “Possibilities,” in which she records all her aspirations. At work, she hits her head on a cabinet. At the hospital, a scan reveals that she suffers from a rare brain disease called Lampington’s disease. As a result of which, she has multiple tumours in her brain. Since she cannot pay for the treatment, she instead decides to quit her job, liquidate everything, and books a dream holiday in Europe. 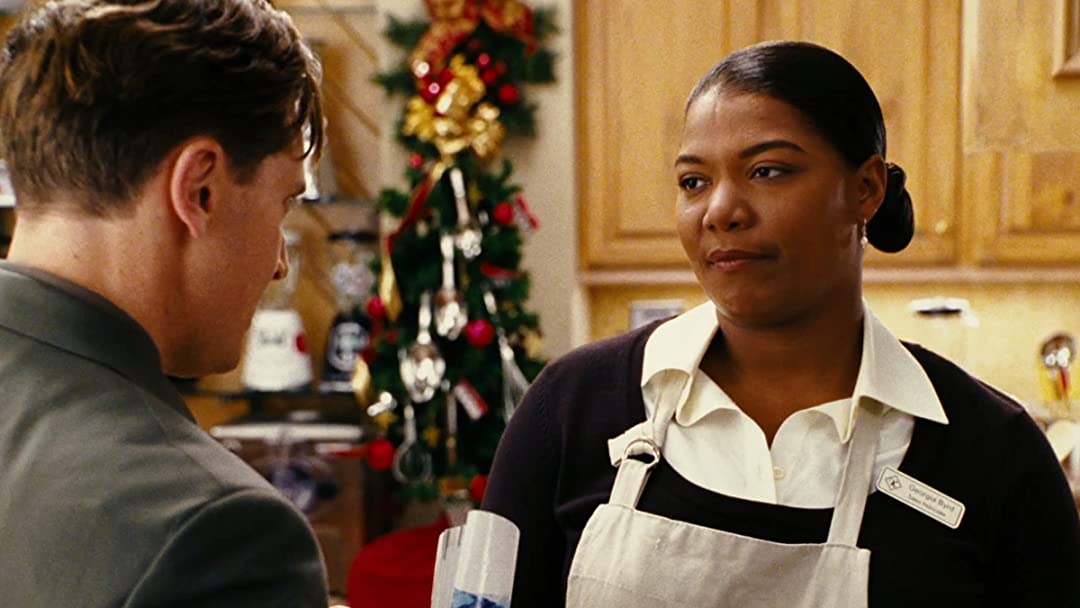 A Still From The Movie (Source: IMDb)

She arrives at Grandhotel Pupp, Czech Republic, bent on living life like there’s no tomorrow. She buys expensive clothes, spends money on spas and snowboarding, and even lives in the Presidential Suite. Furthermore, she even wins a large amount of money in the hotel’s casino. Her loveliness and kindness enamour the hotel staff. Everyone in the hostel is enchanted with Georgia’s charms. However, the only person who is missing is a person she has loved one-sidedly for a long time, Sean. When, through a series of events, a hotel staff comes to know how her days are numbered, she beseeches her to go back to her home and spend her last days with her loved ones.

Sean Arrives At The Hotel:

Georgia realises that she’s correct and makes her way back to the US, only to be stopped by an avalanche. Lucky for her, Sean is on his way to meet her after coming to know about her diagnosis. On New Year’s Eve, when she is embarrassed by Kragen – the man who owns her departmental stores – she reveals to everyone that she is going to die. Sean arrives right after and meets with Georgia. At the lobby, Dr. Gupta informs Georgia about her misdiagnosis. She and Sean go back to New Orleans and open their own restaurant. Further, it shows where all the staff members of the hotel are after the events and how Kragen is broke after his divorce. Sean and Georgia are married, and the movie ends. 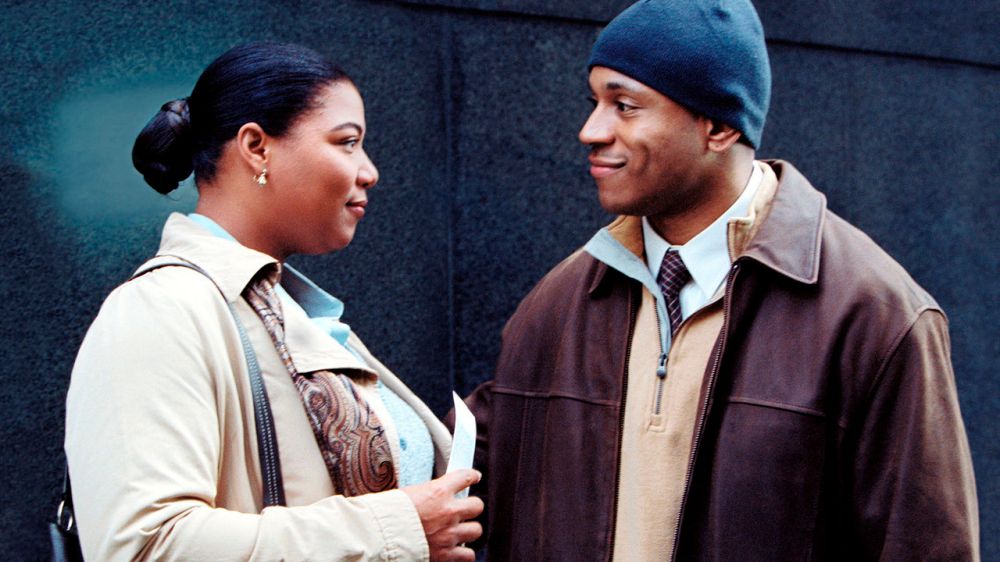 Most of Last Holiday was filmed in the Czech Republic, followed by Austria and the United States of America. The hotel where Georgia stayed was the Grandhotel Pupp in Karlovy Vary, Czech Republic. Grandhotel Pup has 228 rooms and even hosts the annual film festivals of Karlovy Vary there. The hotel began about 300 years ago in 1701. Its previous name was Saxony Hall, and Burgomaster Deiml owned it. 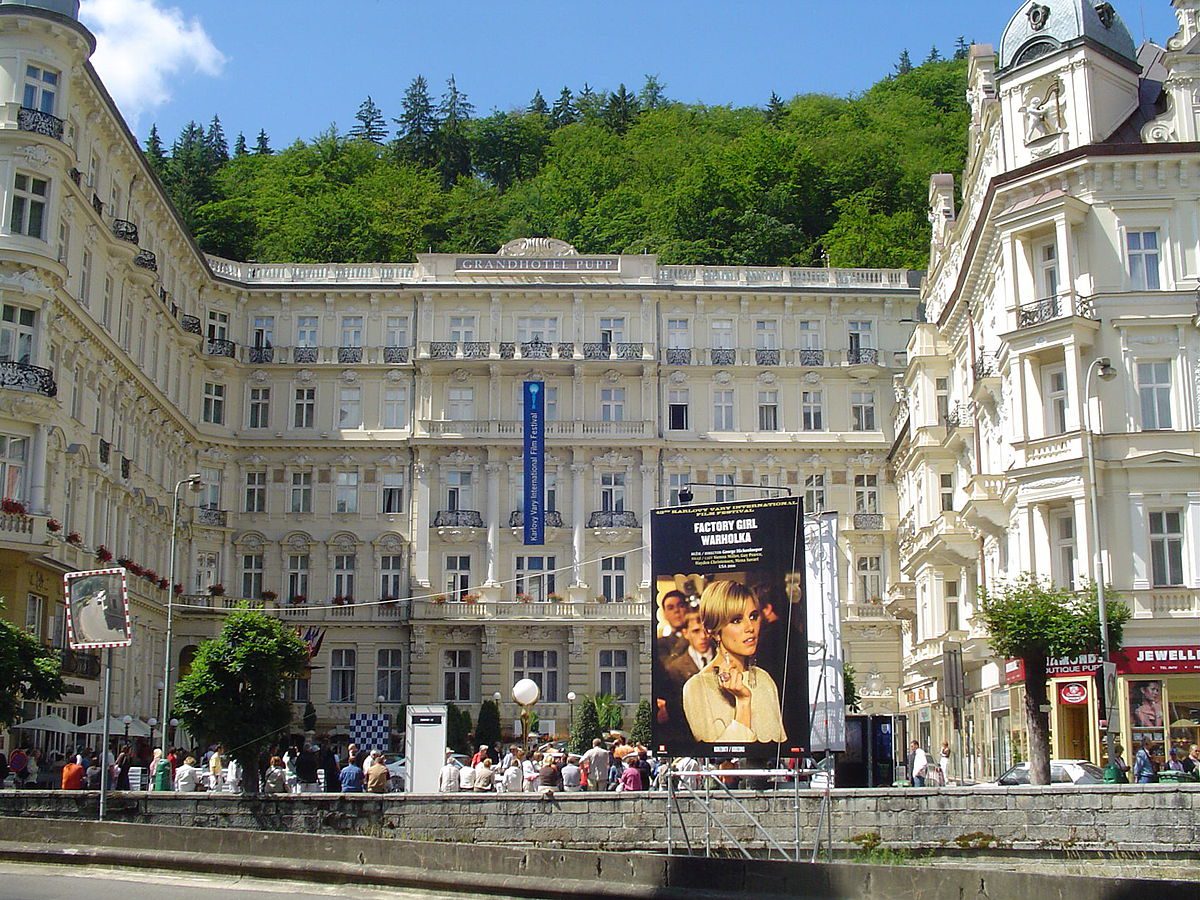 There are several other locations based on the Karlovy Vary area itself, such as several bridges and churches which appeared on Last Holiday. Another movie filmed here other than Last Holiday is Casino Royale, the famous Bond movie. Even the airport of Karlovy Vary appeared in the film. Other filming locations include Tirol, which is in Austria. Georgia’s house was located at 1210 Vallette St. New Orleans in Louisiana, the U.S. Georgia’s previous workplace was also located in New Orleans. 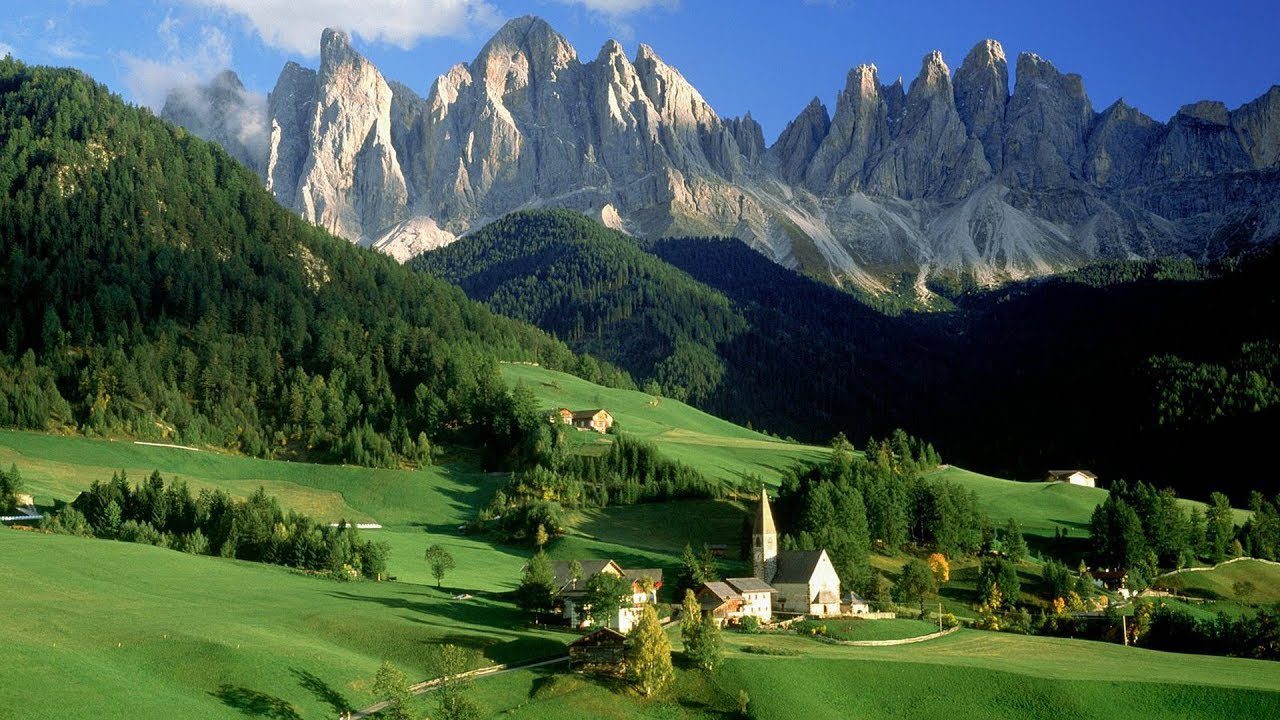