The fans have always wanted to know where was “Richie Rich” filmed? Well, we are here to answer that exact question and dive into a little more detail about the film. The famous cartoonists of comic book characters Alfred Harvey and Warren Kremer created the character of “Richie Rich”. The popular American movie based on those characters of Richie Rich hit the theatres in 1994. In addition to that, it was a comedy film and was made under the banner of Warner Bros. Family Entertainment. The movie had the fictional characters from the Harvey Comics series titled “Richie Rich” which had been quite popular among comic book readers. In addition to that, there was a cartoon series of the same name as well, which was a big hit.

Therefore the live-action film adaptation of these characters was highly anticipated by the fans as well as the audience in general. The popular American director named Donald Petrie, directed the film. He has been known for various other popular movies like “How to Lose a Guy in 10 Days”, “Miss Congeniality”, “Just My Luck”, and many more. He recently directed the movie titled “Little Italy” that released in 2018. The star cast of “Richie Rich” includes Macaulay Culkin, John Larroquette, Edward Herrmann, Jonathan Hyde, and more. Jim Jennewein and Tom S. Parker wrote the screenplay of the movie. Furthermore, Neil Tolkin penned down the story of the movie.

Where Was “Richie Rich” Filmed? All The Locations

The American comedy from the year 1994 had different filming locations for different parts of the movie. However, the most important aspect of the movie which featured Richie Rich’s mansion, was filmed at the Biltmore Estate. This piece of property has been a very popular choice of location for filming movies for decades. Furthermore, this estate is the largest house in the United States that is privately owned.

It belongs to the descendants of George Vanderbilt and his family. However, it is also a historic house museum now and attracts a lot of tourists every year. The property is built in the city of Asheville in the state of North Carolina in the United States. In addition to that, the estate spreads across 178,926 square feet of area. Although, the living area is spread across 135,280 square feet.

Furthermore, the other parts of the movie were filmed in the city of Chicago as well. The scenes filmed in Chicago included a location at DePaul University and a roller coaster ride at the Six Flags Great America amusement park. “Richie Rich” was also shot at the Gary Municipal Airport in Indiana, United States. Moreover, the movie was shot at the Greystone Park & Mansion in the Beverly Hills in the state of California, United States. Although the movie was set in Chicago, the filming locations had to be chosen wisely to fit the narrative of the story. However, the movie did not perform that well at the box office even after having such amazing shots from these locations.

Richie Rich: Plot Of The Movie

The story of the film revolves around a little boy named Richie Rich, who is the richest in the world. His father is a billionaire named Richard, whereas his mother is named Regina. However, Richie is mostly seen with his loyal butler Herbert Cadbury by his side. This is because the world’s richest boy does not have friends to play with. However, one day he meets a group of kids playing baseball and tries to get along with them. But the head of security named Ferguson pulls him away. 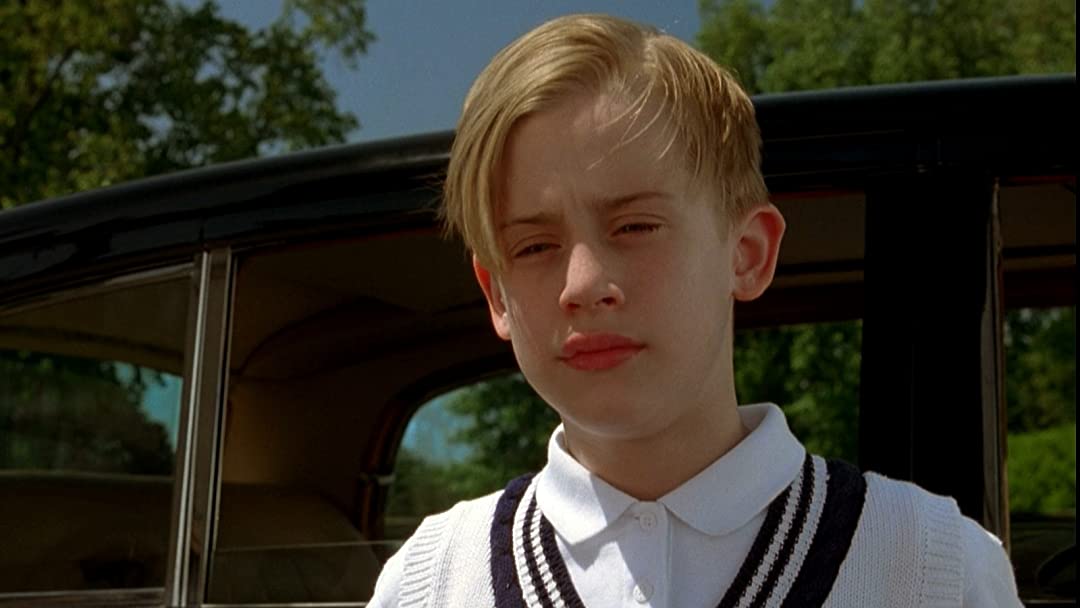 On the other hand, we see that Lawrence Van Dough, who is the CFO at Rich Industries, is planning to take away the fortune of the Rich family. He colludes with Ferguson to plan an attack on the family and kill them. He plants a bomb on the plane in which Richard and Regina are aboard. However, Richard finds the bomb in the gifts and throws it out but the bomb blasts near the plane, and it crashes into the ocean.

Also Read: The Maidens Ending Explained: The Identity Of The Killer Unveiled!