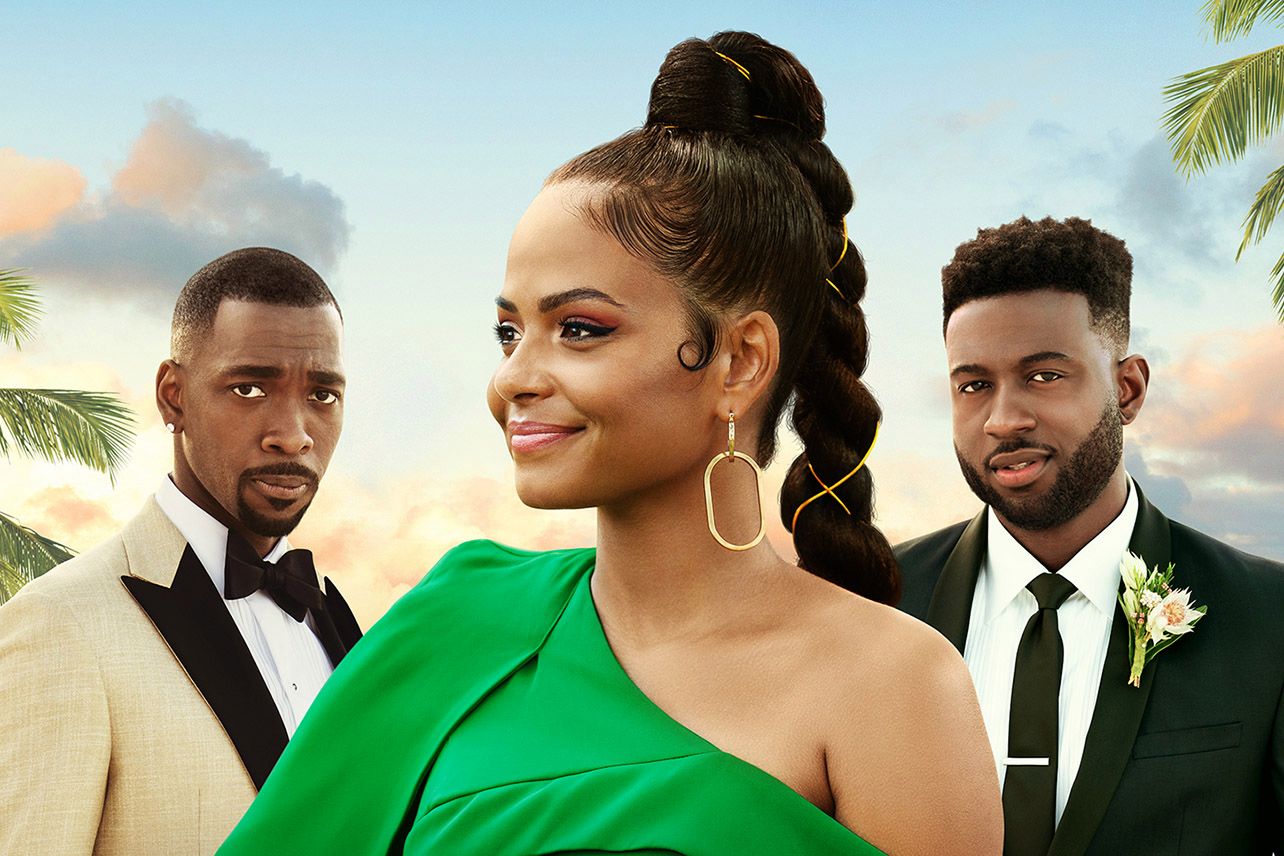 What do we know about, Where Was Resort To Love Filmed? Netflix is making sure that subscribers have a love-filled month. Get ready to take a ride into the love boat, watch the newest romantic comedy flick Resort To Love. The movie premiered on 29th July and has already managed to create a buzz around. The movie revolves around pop star  Erica, played by Christina Milan. However, her fame seems to be declining as she is forced to take a singing gig at a resort.

As Erica is hired to perform for a wedding at the resort, complications follow soon after. It is none other than her ex-fiance Jason’s wedding! How will Erica ignore the awkward situation? What will happen when the former flames meet once again? As the two realize that they still harbor feelings for each other, is Erica going to make things complicated. As Erica’s ex makes things complicated, his brother is surely not quite on board with the messy situation. What happens next is what makes Resort To Love an interesting watch. Let us take a look at all the details related to Where Was Resort To Love Filmed.

Where Was Resort To Love Filmed?

The movie is filled with picturesque moments as viewers are subjected to some beautiful scenery in the romantic flick. Wondering where the movie was filmed? Resort to Love was filmed on location in the Republic of Mauritius, an island nation that is situated about 1,200 miles southeast of Madagascar. As fans saw in the movie, Mauritius is considered to be one of the world’s most popular tropical vacation hot spots. With an exotic location as the movie location, fans are going to fall in love with the picturesque view in the Netflix flick. 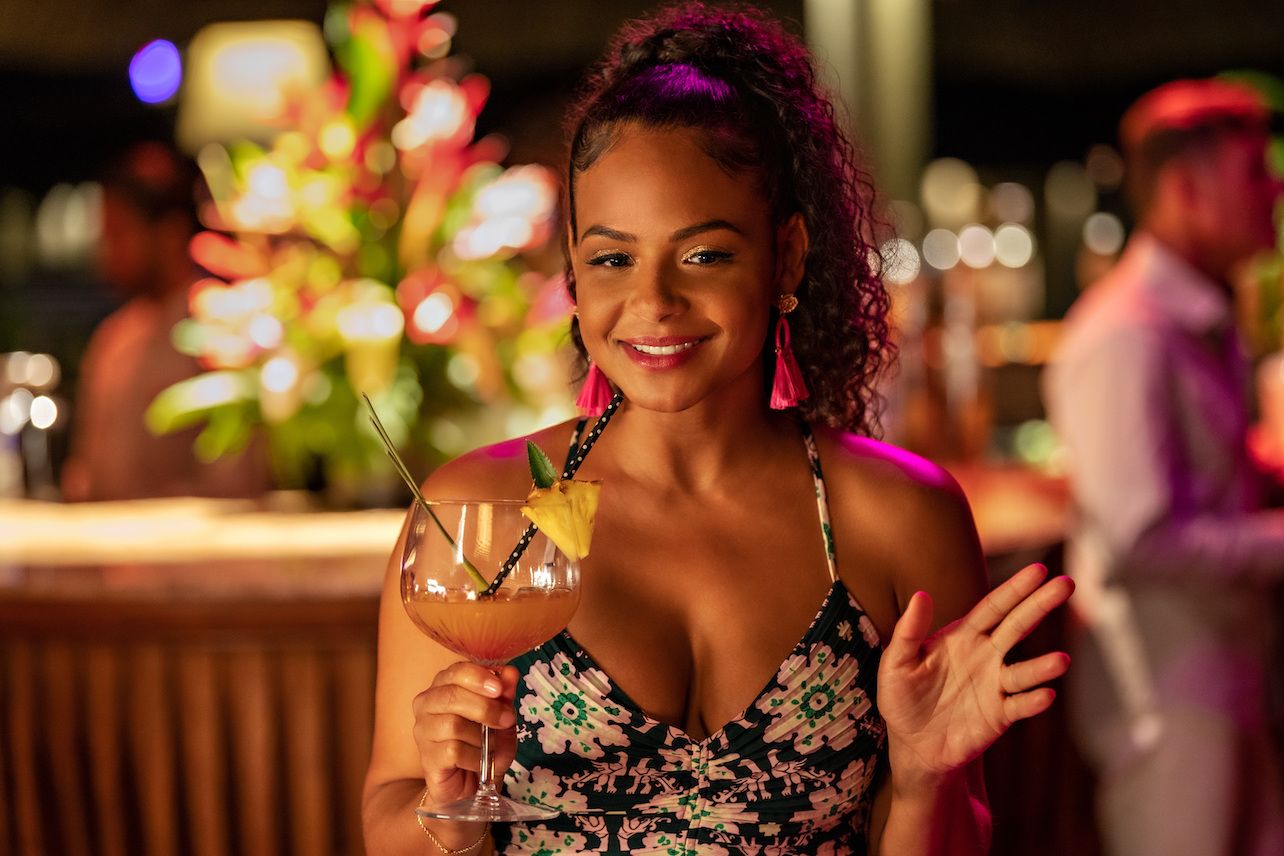 The movie was further shot at the Constance Prince Maurice Resort. It is a five-star luxury resort, which is located in the coastal Belle Mare region of the country. Some of the movie’s scenes take place in a beautiful jungle setting. These jungle sequences were filmed in Mauritius’s Le Morne Brabant peninsula. Apart from the tropical setting, some of the movie scenes are set in New York City. Resort To Love used Mauritius’s capital city of Port Louis as a stand-in to create a fake snow scene to recreate a winter sequence.

Also Read: The Exception Ending Explained: What Happened To Mieke At The End Of The War Flick?

Where Can You Watch Romantic Comedy Flick Resort To Love?

The romantic flick is currently streaming on Netflix! As the lead star says, Love is like this journey that one does not know where it’s gonna take you, but it makes you feel good. As the movie ends on a happy note with Erica finally finding her happiness with not her former flame, but his brother Caleb! If you haven’t already seen the movie on Netflix, here is the official trailer of Resort To Love. As the movie trailer says, there is nothing more unexpected than Love.

As the movie ends up with Erica landing a huge deal with a musician, but she eventually declines it. As the movie ends with Erica saying that there will be many more chances in her career, but for now, she wanted to take another leap with something else. With a rather sweet end, the movie is a must-watch for people who are romantic by heart!

Movie Lead Christina Milan Opens Up About Her Filming Experience!

Lead star Christina Milan revealed that filming the romantic flick gave her a much-needed break during months and months of lockdowns. As Milan explained that going through the circumstances that they all went through last year with the pandemic and everything, it was a gift to be in the most beautiful space she has ever been in her life.

The Resort To Love actress admitted that she loved the culture on the island, the people, and she further said everyone on the cast enjoyed filming in such exotic locations. Lead star  Christina is so impressed that she hopes to film all her next nine movies to be shot in Mauritius!