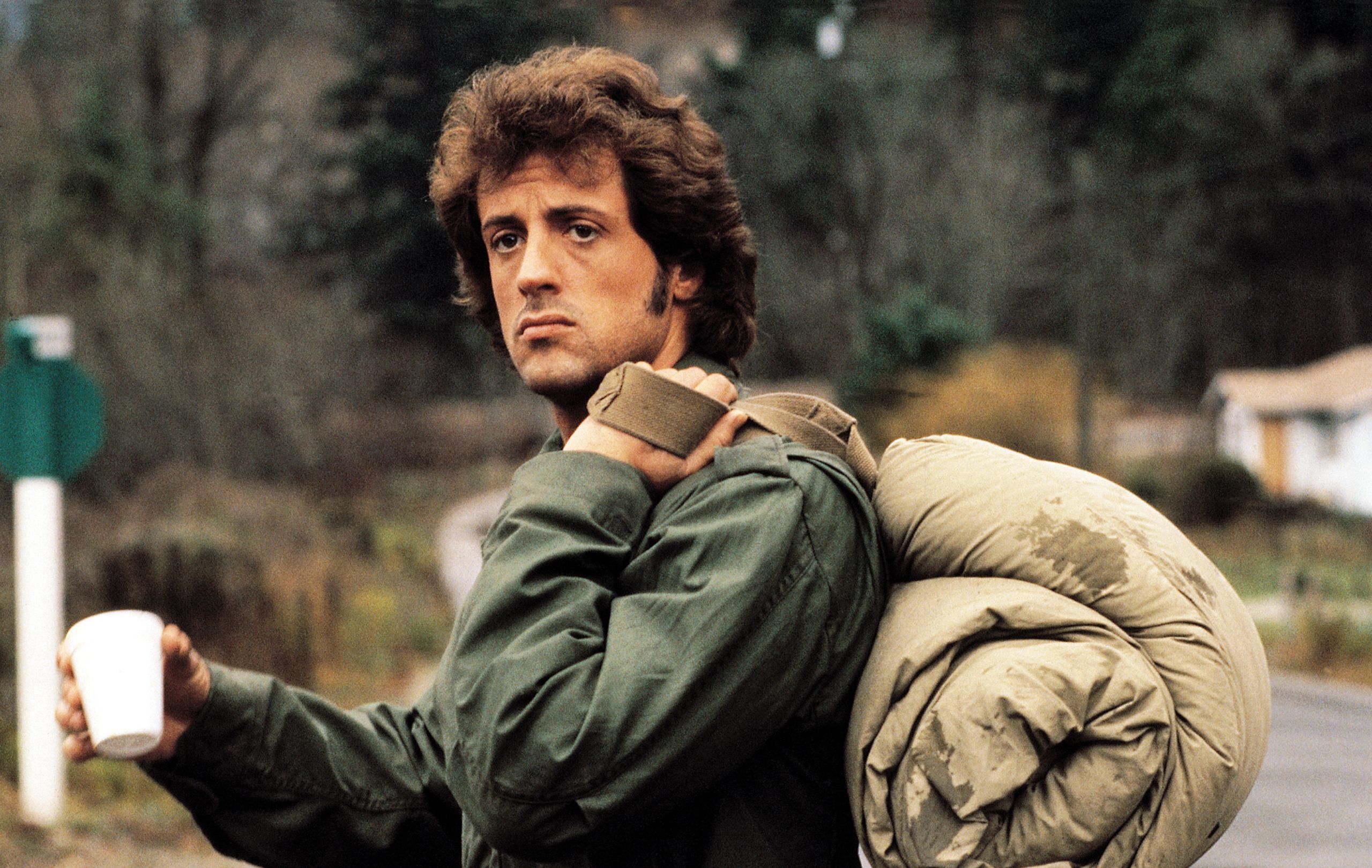 Today’s article titled ” Where was Rambo First Blood Filmed?” will give detailed information about Rambo First Blood filming locations. Rambo: First Blood is an American action movie starring Sylvester Stallone as John J Rambo. Stallone also co-wrote the movie along with Michael Kozoll and William Sackheim. The direction of the movie was done by Ted Kotcheff. The movie is the first one out of the five films which belong to the Rambo Franchise. It is adapted from the book of the same name, which was written by David Morell in the year 1972.

Rambo: First Blood hit theatres on the 22nd of October in the year 1982. It received a lot of mixed reviews from critics and the public alike. Despite some negative reviews, the movie managed to earn a whopping 156 million US Dollars at the box office. The movie was such a big success that in China it held the record of the most number of tickets sold for an American release. This title was held by the movie until the year 2018 even after almost thirty-six years of its release. This indicates the power the Rambo: First Blood holds in the minds of people even after four decades of its release.  Stick through the rest of the article titled “Where was Rambo First Blood Filmed?” in order to find out the filming locations of Rambo: First Blood. 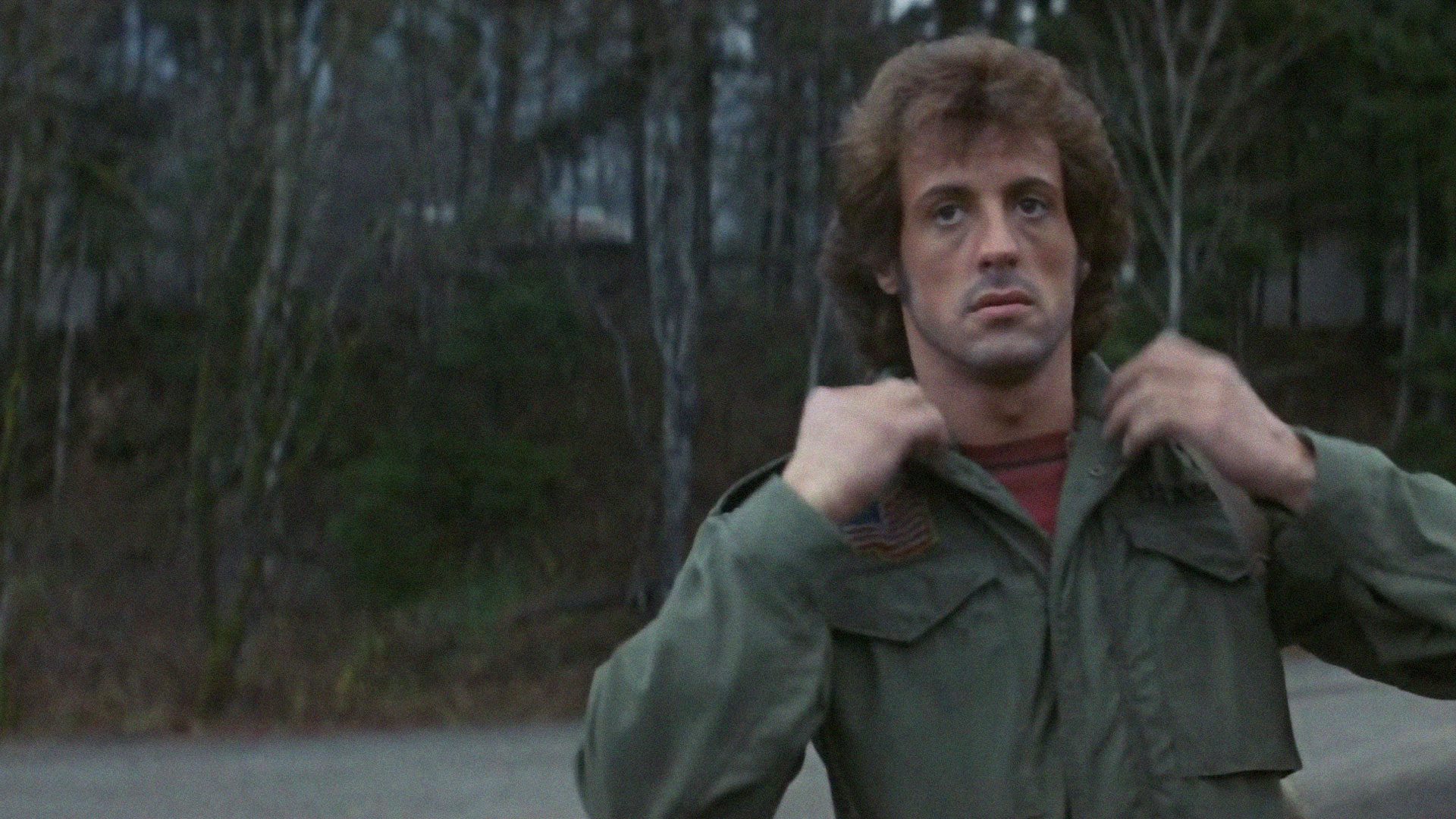 The protagonist of the movie is a Vietnam war veteran called John Rambo. The movie begins with John Rambo searching for his old friend and comrade. He comes to know that the person he is searching for has passed away the previous year after being exposed to the harmful chemical Agent Orange during the war. The location of Rambo: First Blood is then shifted to the town of Hope in Washington. Once he arrives at hope, Rambo is met by Will Teasle. Teasle happens to be the town’s Sheriff and is not pleased with the arrival of Rambo and considers him an inconvenience to the town.

Rambo asks Teasle if there is a place to eat anywhere nearby. To which Teasle lies that there is a diner within thirty miles and asks Rambo to hop onto his vehicle. On the way, Teasle asks him where he was headed to which Rambo replies that he was headed to Portland. Teasle drops him off at the outskirts of town and tells him that Portland is just a few miles away. When Rambo attempts to re-enter Hope, he is arrested by Teasle. At the station, Rambo is beaten up by the rest of the officers. This triggers his past memories of getting abused as a prisoner of war. Although initially, he showed no resistance, when they try to shave him dry with a razor he snaps.

Rambo manages to overpower the men and escapes into the woods. Teasle and his men chase after Rambo with weapons, dogs, and a helicopter. Once they spot Rambo, one of Teasle’s men called Art Galt fires a shot at Rambo. In order to find out what happens next head over to Netflix to watch the movie. Check out the trailer of the movie below.

Even though the movie was shot in multiple locations, the major filming location of Rambo: First Blood was in Hope, British Columbia, Canada. As mentioned above, in the movie we see Teasle offering Rambo a ride. This location was Water Avenue near the Gardener GM. The place where Teasle drops him off after driving him out of town is the bridge to Portland, Oregon. The police station where Rambo is abused by the officers is situated at District Hall near the corner of Wallace Street and Third Avenue. When Rambo escapes from the Police station we see him stealing a motorcycle from the train tracks of Third Avenue. After he escapes, Teasle organizes a search party and goes after him. The scene where the police chase after Rambo was shot on Hudson Bay Street. That is all about the filming locations of Rambo: First Blood.