Where was Pride and Prejudice Filmed?

In this article, we will be looking at Where was Pride and Prejudice Filmed? Pride & Prejudice is a romantic drama film directed by Joe Wright and was released back in 2005. As many book nerds can guess, this film is based on Jane Austen’s 1813 novel of the same name. The film tells us the story of five sisters from an English family as they deal with issues of marriage, morality, and misconceptions. The film’s theme can be seen emphasizing realism, romanticism, and family. Just like the book, the movie was also widely received with a worldwide gross of approximately $121 million when compared against its $28 million budget.

Along with the positives from the box office, Pride and Prejudice was also able to impress the reviewers, thus gaining positive reviews. The movie received four nominations at the 78th Academy Awards, including a nomination for Best Actress in a Leading Role for Knightley. Like many other Jane Austen adaptations, Pride and Prejudice was an Anglo-American collaboration, where we see the British studio Working Title Films working with the American company Universal Studios. Deborah Moggach was assigned for the movie’s screenplay, where she spent over two years adapting Pride and Prejudice for the film. Deborah wanted the movie to be as faithful to the original novel as possible. 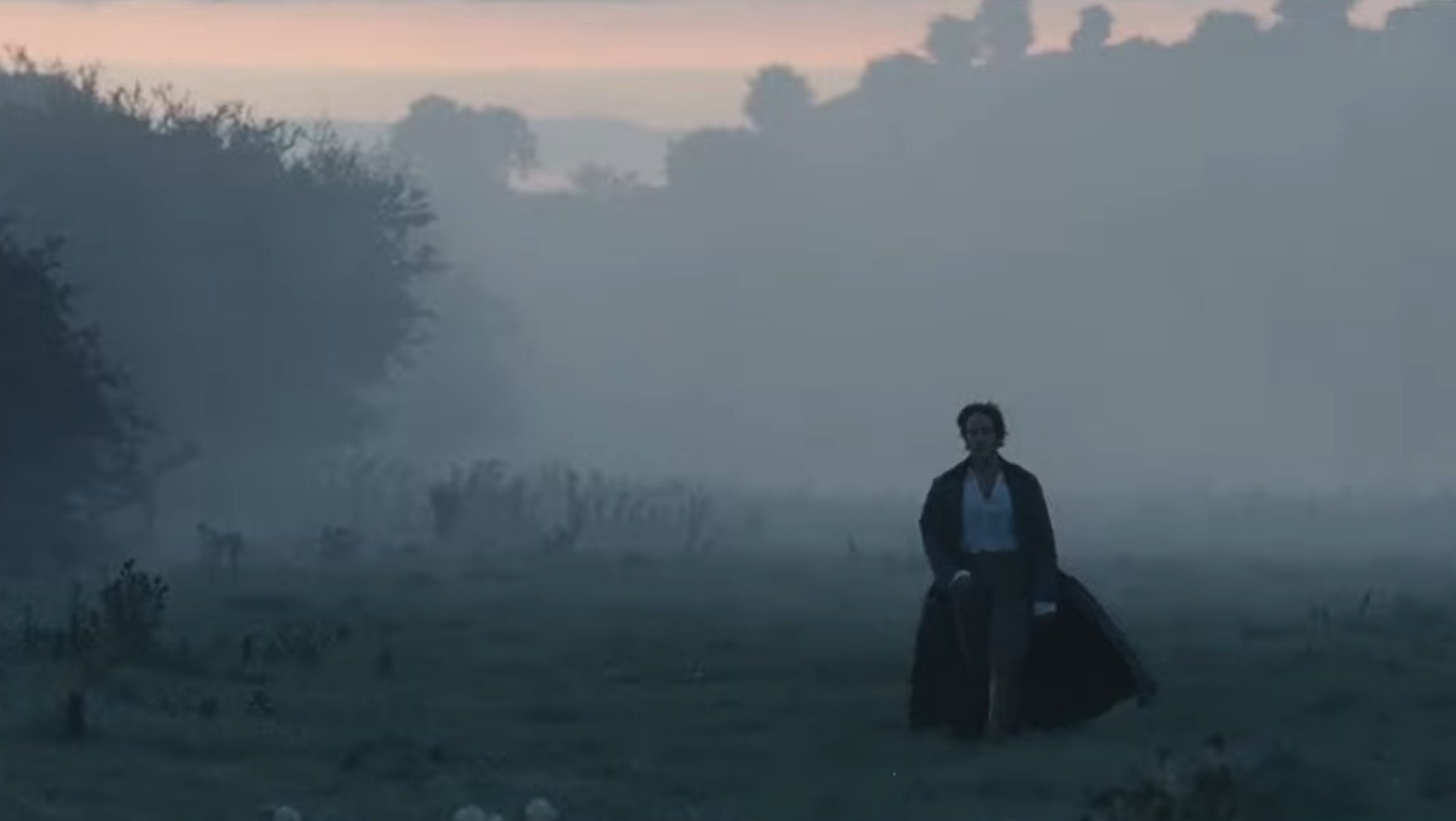 Location stills from Pride and Prejudice

Where was Pride and Prejudice Filmed?

Pride and Prejudice was shot entirely in England with an 11-week schedule. Pride and Prejudice was filmed across the locations like the Chatsworth House located in Derbyshire. Chatsword House was the largest privately held country house in England and is often believed to be Austen’s inspiration for the Darcy residence. It seems like the crew wanted to make it look as close to the book.

Also Read: 10 Romantic Movies If You Liked Pride and Prejudice

The movie was also filmed in Wilton House, located in Salisbury. The moated manor house Groombridge Place in Kent was selected for Longbourn. One of the locations of the movie, the Groombridge, was loved by Adam Richards since her beloved that location had immense charm and believed that it was untouched by post-17th Century development.

Burghley House in Cambridgeshire, located in Rosings, The adjacent town of Stamford as Meryton. The movie was also filmed in Haddon Hall, where the shots for Inn at Lambton were filmed, the Temple of Apollo and Palladian Bridge situated at Stourhead, which was filmed for the Gardens of Rosings. 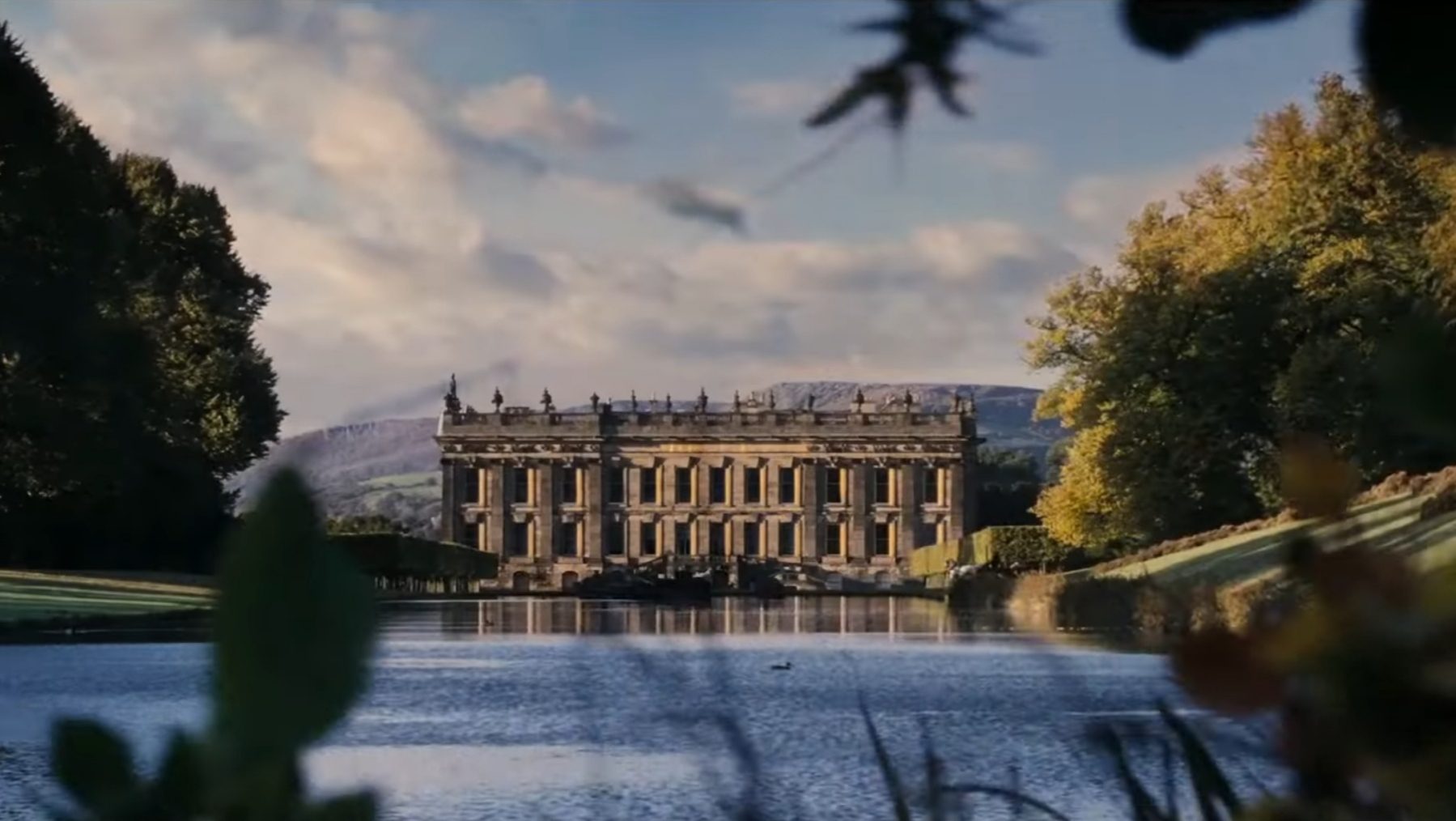 The Hunsford was used to film the Collins’ parsonage and church and the Peak District, where the shots were for Elizabeth and the Gardiners’ tour. The first dance in the movie was shot on a set in a potato warehouse in Lincolnshire, where they employed local townspeople as the extras.

Even though screenwriter Deborah Moggach thought the book had depicted the locations, the crew had to change several scenes in the movie, contrary to the ones mentioned in the book. In the scene where Darcy first proposes outdoors in a rainstorm at a neoclassical building, the book depicts the location inside a parsonage.

Besides that, Darcy’s second proposal occurs on the misty moors as dawn breaks, and in the book, he and Elizabeth are actually walking down a country lane in broad daylight. Many of the locations that we see in the movie required work to make them suitable for filming. 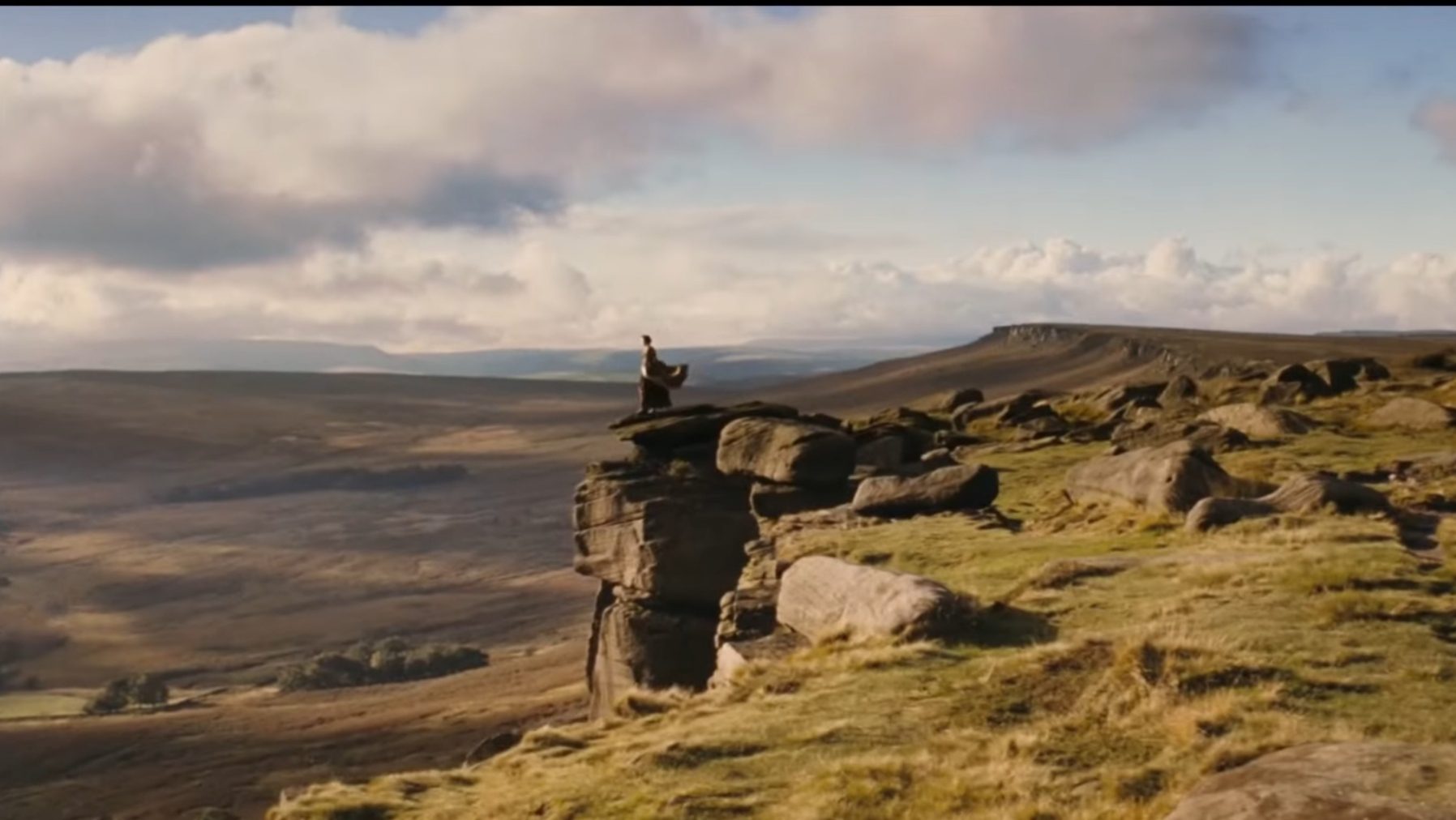 The crew used the help of the visual effects company Double Negative to digitally restore several locations in the movie and also developed the typeface seen in the film’s title sequence. As said before, many changes were made to the script of the book compared to Austen’s source.

Also read:  Who Is Orlando Bloom Dating? A Look Into The Stars Love Life

Behind the scenes stories:

Initially, Moggach wrote all scenes from Elizabeth’s point of view but was later changed to see through the male perspective. One such example is the scene where Bingley practices his marriage proposal. Even though the screenplay credits are only given to Moggach, playwright Lee Hall also made early contributions to the script.

After the script, television director Joe Wright was hired, the director for the film. This was his feature film directorial debut. When Joe was hired, many were surprised, considering his past works were never close to the romantic genre of the movie. His previous works were mainly towards social realism, which was the reason why many were having doubts on why he was an assignment as the director of the movie. But He surprised everyone as we all know

Also Read: Where is A Vineyard Romance Filmed? Cast and Where to Watch