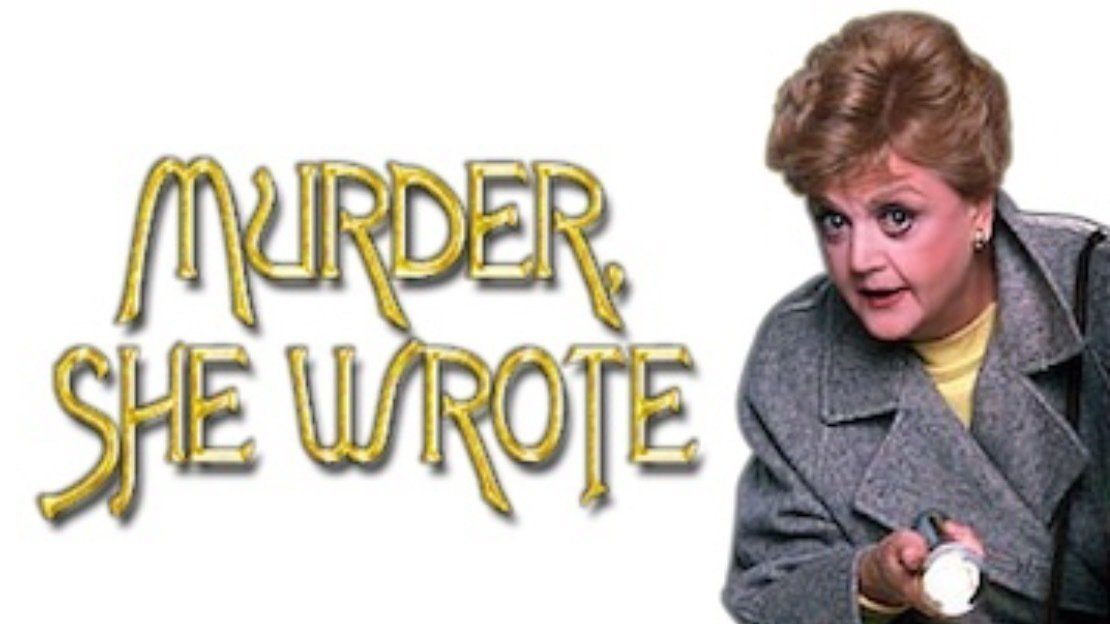 Starring one of the amazing actors of her time Murder, She Wrote is one of the hit show from the TV of old times. Starring Angela Lansbury as Jessica Fletcher, who is a mystery writer and amateur detective. “Murder, She Wrote” focused on the day-to-day life of Jessica Fletcher. She helps the official investigators in the investigation of the murders happening around the city. And with her wit and tricks, she always manages to trap the real murderer. The show is known as one of the longest-running shows in television history. As it went on to have 12 seasons. As recently new fans wanted to know where was “Murder, She Wrote” filmed, the show resurfaced again on the internet.

Being a hit in its time, “Murder, She Wrote” has bagged nominations of ten Golden Globes and 12 Emmy Awards. It went on to win four Golden Globe awards. Angela Lansbury also went on to win several awards for Best Actress in a television drama series. Along with the most Emmy nominations for Outstanding Lead Actress in a Drama Series. The television series also has its own feature film along with a book series and a video game. 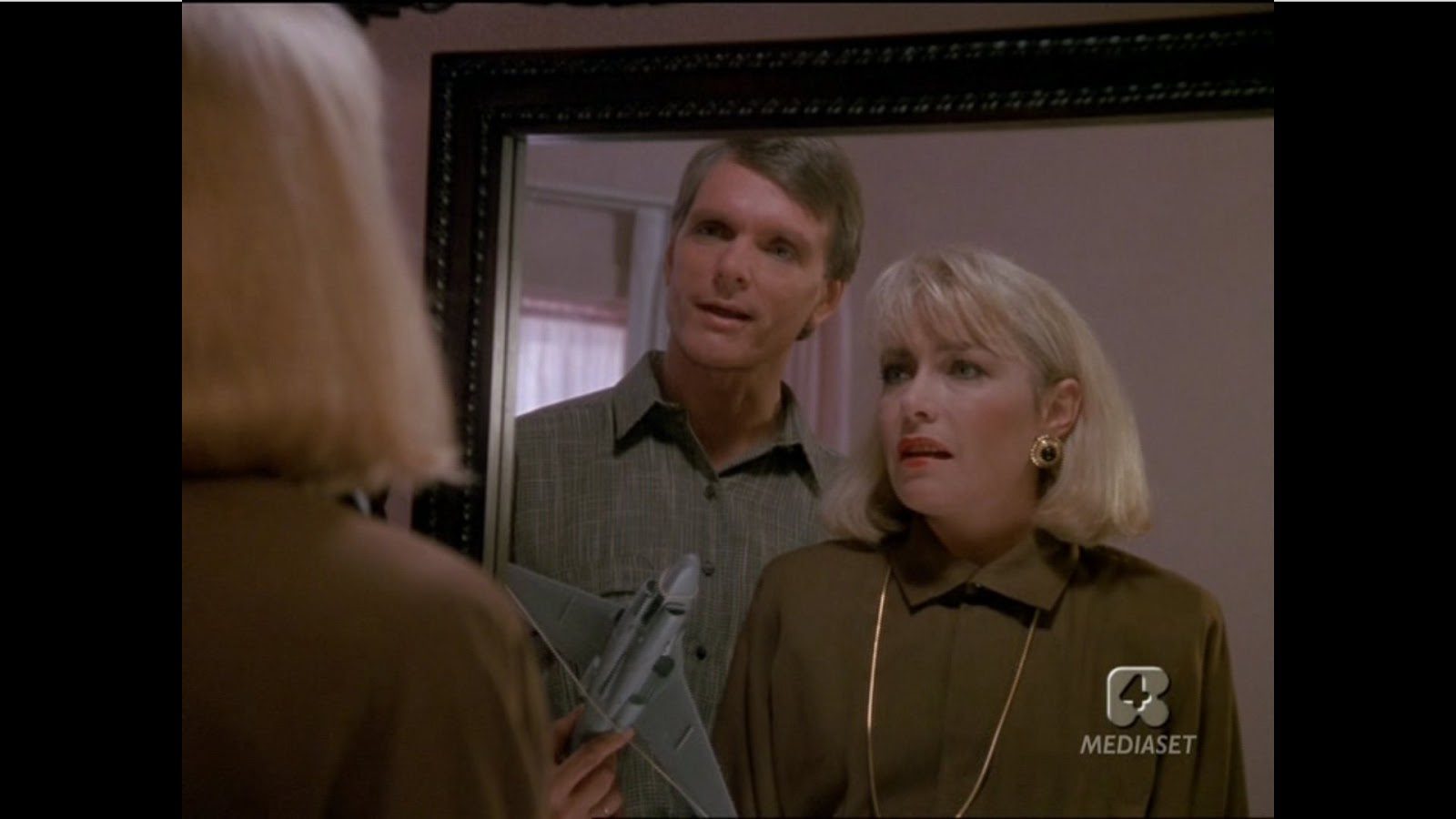 Where Was “Murder, She Wrote” Filmed?

The question about where was “Murder, She Wrote” filmed has always been an interesting one. Most fans and viewers get shocked when they get to know the answer. The filming and production of the show took place at Universal Studios. Located at the Universal City in Los Angeles, Universal Studios is home to 100s of film sets and production houses. Comcast, with NBC Universal Film being the parent company, owns the film studio. The studio is the Entertainment division of NBC Universal. In the show, the studio introduced a fictional town called Cabot Cave in Maine.

The Town Of Cabot Cave

Throughout the show, the exact location of Cabot Cave was never found in the real life. The location of the town kept shifting according to the likes of the writer, and the crimes took place. But the writers made sure to show that Cabot Cave existed in Maine but not really sure where actually. With discussions about the mileage between Cabot Cave and New York City or the driving distance to Portland, they settled the fact that it was Maine. As said by reviewers and reports, that the town of Cabot Cave has crossed the real-life murder capital of the world. 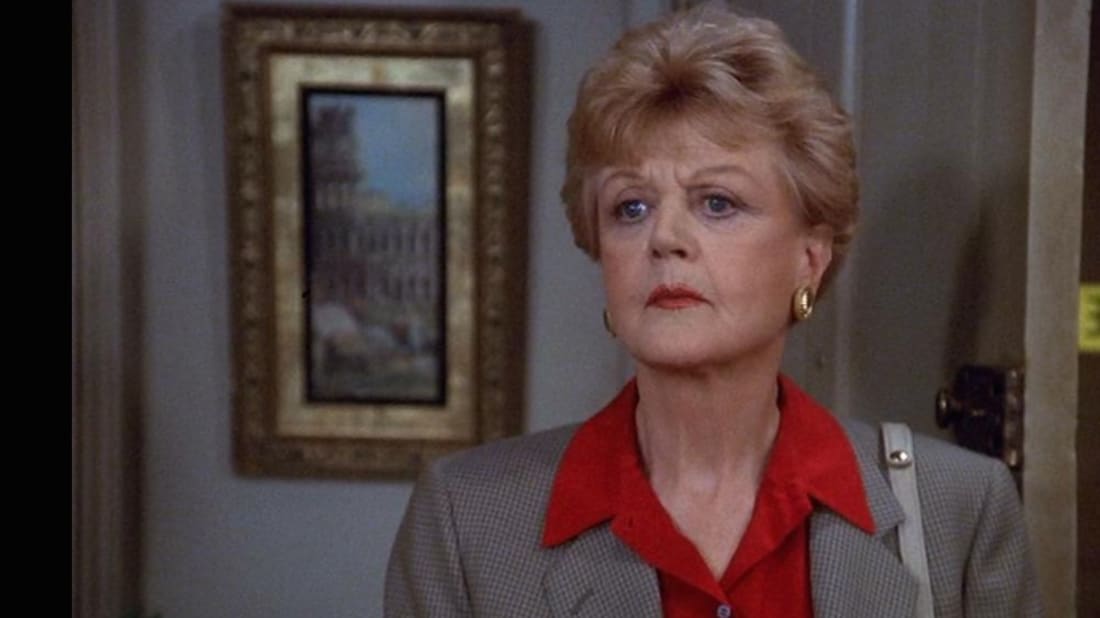 Martin Gottfried wrote a biography, Angela Lansbury. In the book, she went on to reveal many secrets about the show to Martin. She said that the town of Cabot Cave was actually inspired by a real town. The town of Castine of Maine was the real inspiration for the Cabot Cave. Many fans have done their own research and came up with the conclusion that other than the studio, the show moved to a lot of places to shoot. Along with the town of Castine and Mendocino, the show also moves to places like Penobscot Bay which is located at the east of Castine, Kennebunk, places and roads between Freeport and Brunswick, Boothbay Harbor, and Route 27.

The House of Jessica Fletcher

The house that the show features as the house where Jessica Fletcher lives is not a house. It is actually a bed and breakfast in real life. Originally known as “The Blair House”, the building with a Victorian-era-inspired exterior. It is a very popular bed and breakfast located in the coastal city of Mendocino. Elisha Blair, who is the owner of the house, was one of the few people living in the city from the start. One side of the entry sign of the city “Hill House of Mendocino” still reads “The Hill House of Cabot Cove”. The house has also been a set to other movies like Johnny Belinda, East of Eden, The Russians are Coming, The Summer of ’42, Slither, Same Time Next Year, Overboard, etc.

Also Read: Where Was Hercules Filmed: All About It’s Location