Well, hello there, internet! Today we cover in this article where was Midway to Love filmed? Firstly, Midway to Love is a Hallmark movie that evaluates people’s life choices when romance becomes a deciding factor. This may have a detrimental or good effect on people’s life. However, in most instances, it ends up helping individuals recognize their true desires and requirements. This is the topic that so many romantic films cover, and it is as clichéd as Korean dramas.

‘Midway to Love,’ a Hallmark movie, examine this once again in the channel’s unique, candy-coated, cheerful manner. Hallmark is all about romance on the tiny screen. The channel’s made-for-TV romantic movies are the sort of quick pick-me-up that anyone watches with an instant mood uplift. Therefore ‘Midway to Love,’ a 2019 film, has the potential to do so as well. Today in Otakukart, we shall cover this subject. So jump with us as we take you through this romance movie.

The Midway to Love storyline

The story centers on Rachel, a psychologist who appears on a television treatment program. However, her network chooses to drastically alter the program, making it more of a “tabloid shock-fest.” As a consequence, Rachel decides to quit her work and return to her hometown. Here, she runs across Mitchell, her high school crush. He turns out to be a fourth-grade teacher who shows Rachel about. They end up becoming close to one other again. Rachel realizes that the thrill of celebrity and big-city life pales in comparison to deep and meaningful relationships as their relationship develops. Will she, however, chose to abandon the life she has built for herself? There is only one way to find out. 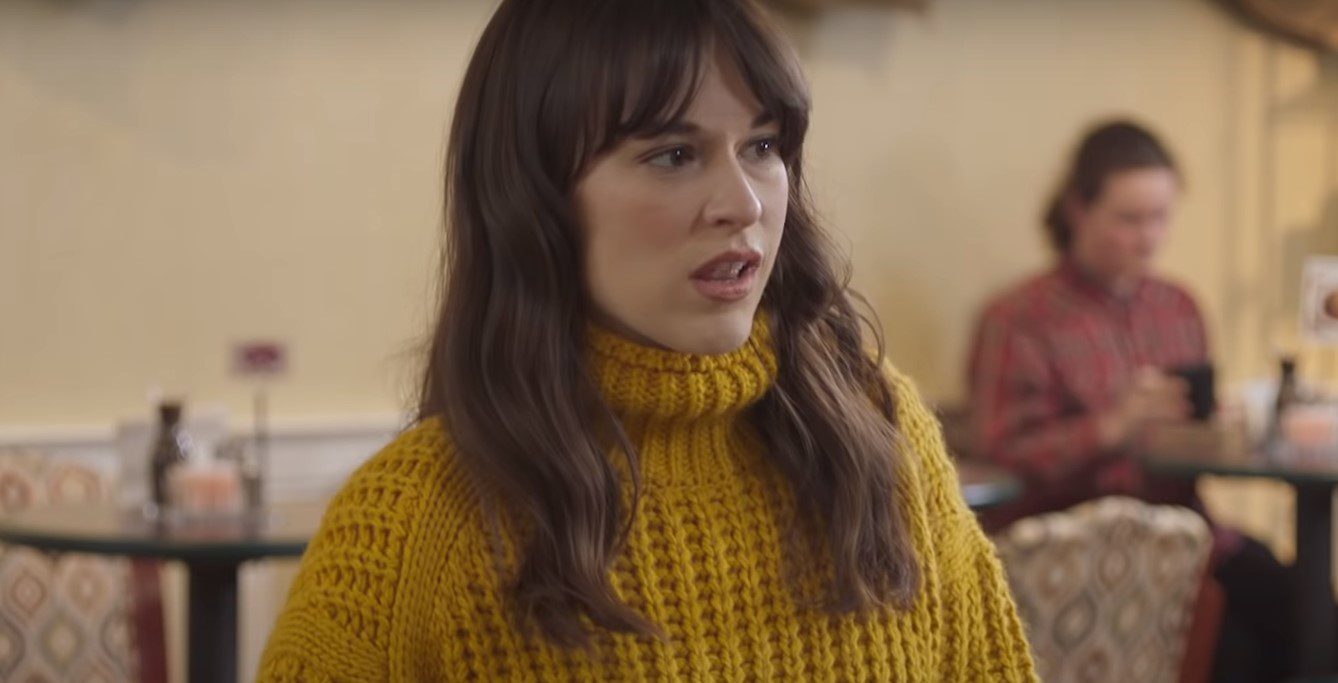 The film ‘Midway to Love’ was shot nearly entirely in Kentucky. The filming locations for Midway to Love were mainly shot in small towns. Right in the heartland of the United States. ‘Midway to Love’ is primarily set in a small community. Rachel abandons her big-city existence in New York City and returns to her hometown, where most of the film’s action occurs. As a result, it is reasonable for spectators’ wondering of where the movie was filmed. Hallmark has a firm grasp on portraying small-town tales, and ‘Midway to Love’ does not disappoint.

Also Read: Which Locations Was Transformers: Age of Extinction Filmed?

Unlike most Hallmark films produced in Canada, ‘Midway to Love’ was shot in various communities throughout Kentucky. The filming was conducted in four different locations throughout the state. Wilmore, Nicholasville, Versailles, and Midway are among these communities.

Who Is in the Cast of Midway to Love?

Rachel Hendrix plays Rachel in ‘Midway to Love.’ Born and reared in Alabama, Hendrix has featured in some notable films, including ‘Allegiant,’ ‘October Baby,’ ‘Christmas Wishes and Mistletoe Kisses,’ and others. Danie Stine portrays Mitchell, the character opposite Hendrix. Stine has also been in many other films, including ‘Virginia Minnesota,’ ‘God and Vodka,’ ‘The Championship Rounds,’ and others. Andrew Hunter, Eva Bishop, and Brenna Wood are among the other actors in the Hallmark film. 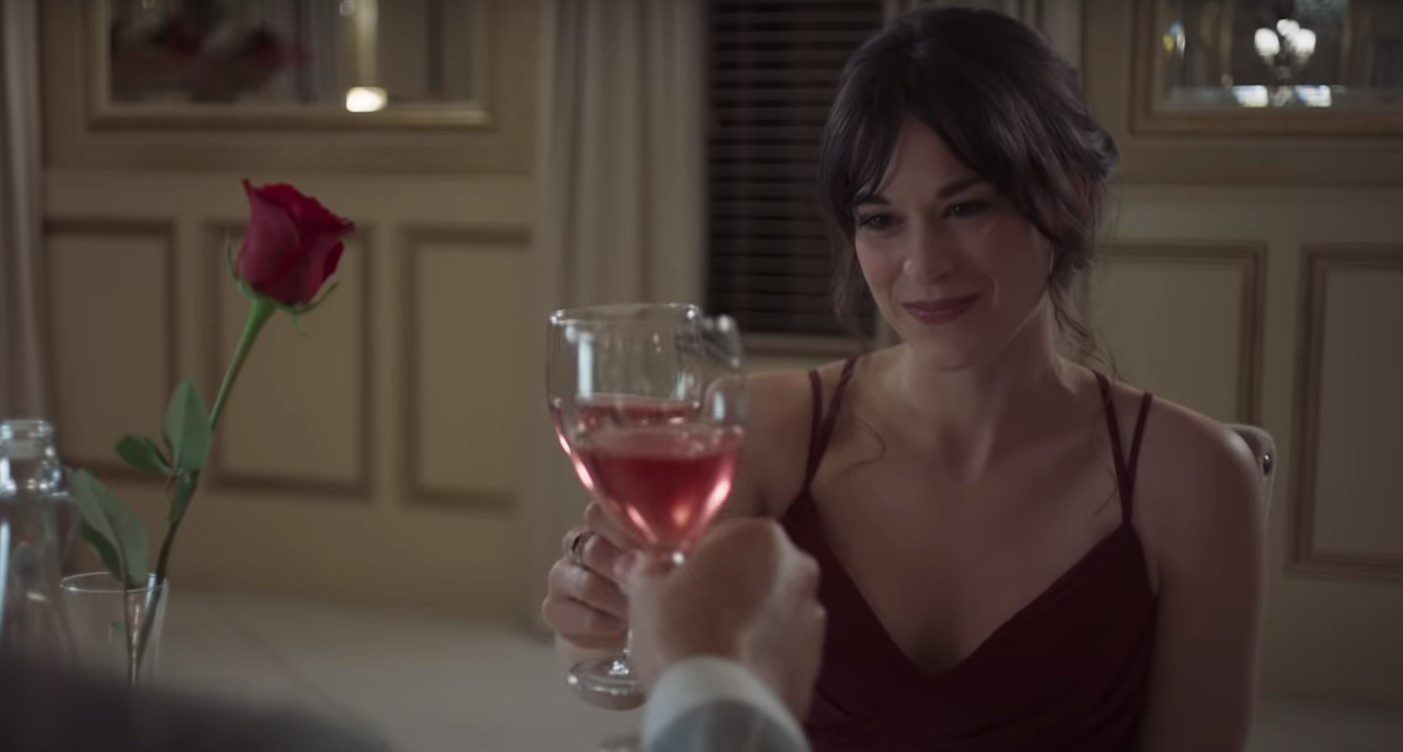 Where Was Midway to Love Filmed?

Are there Similar Movies to Midway To Love?

When it comes to the Hallmark channel, the answer is a giant yes. Yes, there are, and we will mention two movies for your viewing pleasure. Firstly, we will start with 2016s Ms. Matched. It tells the story of Libby Boland. She is the lady you call if you want a fairy tale wedding. She specializes in customizing weddings. But the passion she provides for others is absent from her own life. Maybe she’s been so preoccupied with her own job, or maybe these fairy tales have made her expectations of men unrealistic. (Relate?) In Ben, an author whose newest book is about weddings, Libby finds her ideal match! What could be better? Their romance is endangered when Libby realizes that Ben’s vision of a wedding is diametrically opposed to what she offers her customers. How will they overcome their differences?

Lastly, we will recommend the 2015 film, October Kiss. The movie tells the story of Poppy Summerall. A woman that excels in caring for youngsters. She doesn’t have any, but she’s good with kids. In suggesting Poppy become a babysitter, her sister highlights this characteristic. It makes sense since she is excellent at it and terrible at everything else. Nannying sounds appealing to her since she hasn’t had a regular job in years. Her first job is babysitting Ryan Lawson’s kids. Ryan has been so consumed by work after losing his wife that he has little time for his children. When Poppy learns the family’s issue, she devises a plan to teach everyone a lesson while getting something else.