Where Was Love Upstream Filmed? Everything About The Film! 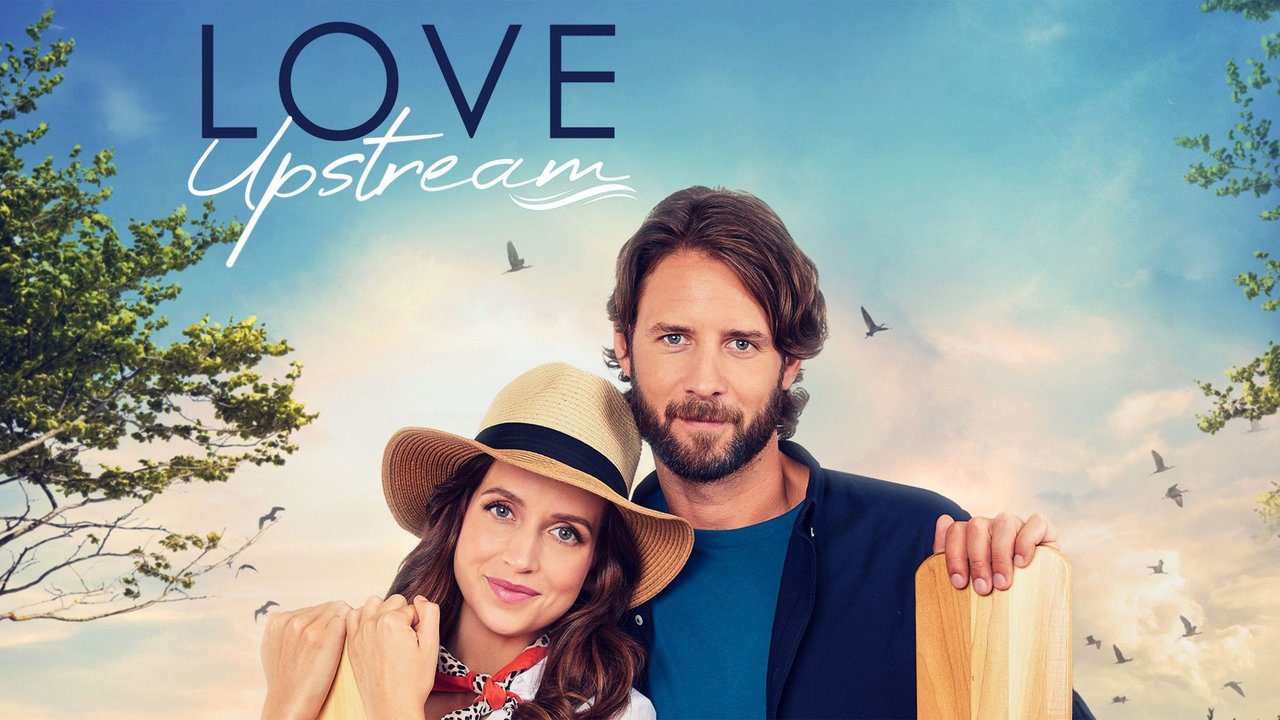 Looking for a romantic movie for the date night, maybe you can give a chance to the movie “Love Upstream”. The director of the movie is no other than Bill Corcoran. Bill is known for massive hits like 21 Jump Street, Wiseguy, MacGyver, Hope Island, and a lot more. The movie is the perfect watch for couples deeply in love as they are trying to take a break from the complicated world and rest together. The movie focuses on the old storyline of a boy meets a girl, and they try to fight the odds in the world to make it work. But there is something about places where “Love Upstream” was filmed. Or the way the cast handles the story, giving their best performances. That it makes you wanna fall in love again. 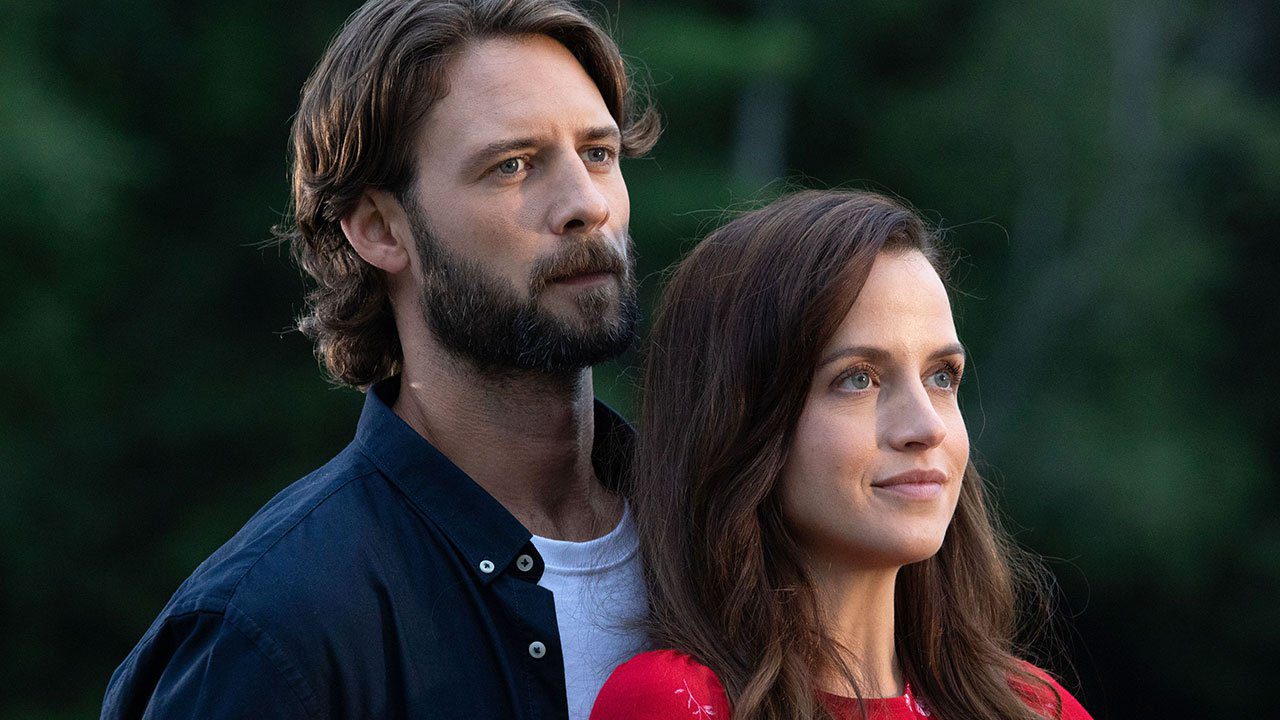 “Love Upstream” follows the story of a writer falling in love with a man she saw while working on her book. Charlotte Meyers is a writer and a relationship guru from the city of Chicago. Writing a book about how important communication is, she features her relationship with her fiancé Doug Forth in her book. Everything was going alright when suddenly Doug announced that he wanted an out from the relationship. Their breakup causing a disruption in her career, she lost all her book deals from the publisher. Planning to revamp her career again, she sets out to write a book titled “A City Girl’s Guide To Wilderness Survival”. To write her book, she decides to go out and try new things. She goes on to plan a week-long canoeing trip. On her way, she meets Rob Wilson.

Also Read: Jackass 4 Release Date: Who Will Appear in the New Installment?

Rob is the co-owner and operator of a Northern Minnesota wilderness business with his friends. As he is in need of quick cash, he agrees to be a dedicated trainer for her. While Rob tries to do all her can, his friends, who are also the co-owners, Mike and Tina Abbott, hate the privileged city people like Charlotte. According to them, the city people don’t really wanna enjoy the wild and are just in for a couple of pictures. Rob tries to manage his friend and his new client, as Charlotte and Rob begin having moments of their own. As they start to fall for each other, the Abbott couple tries getting between their love story. Both of them are trying to open up, revealing their secrets, and trying to make it work. To add to the problems, her brand and network come in the way to create more complications. 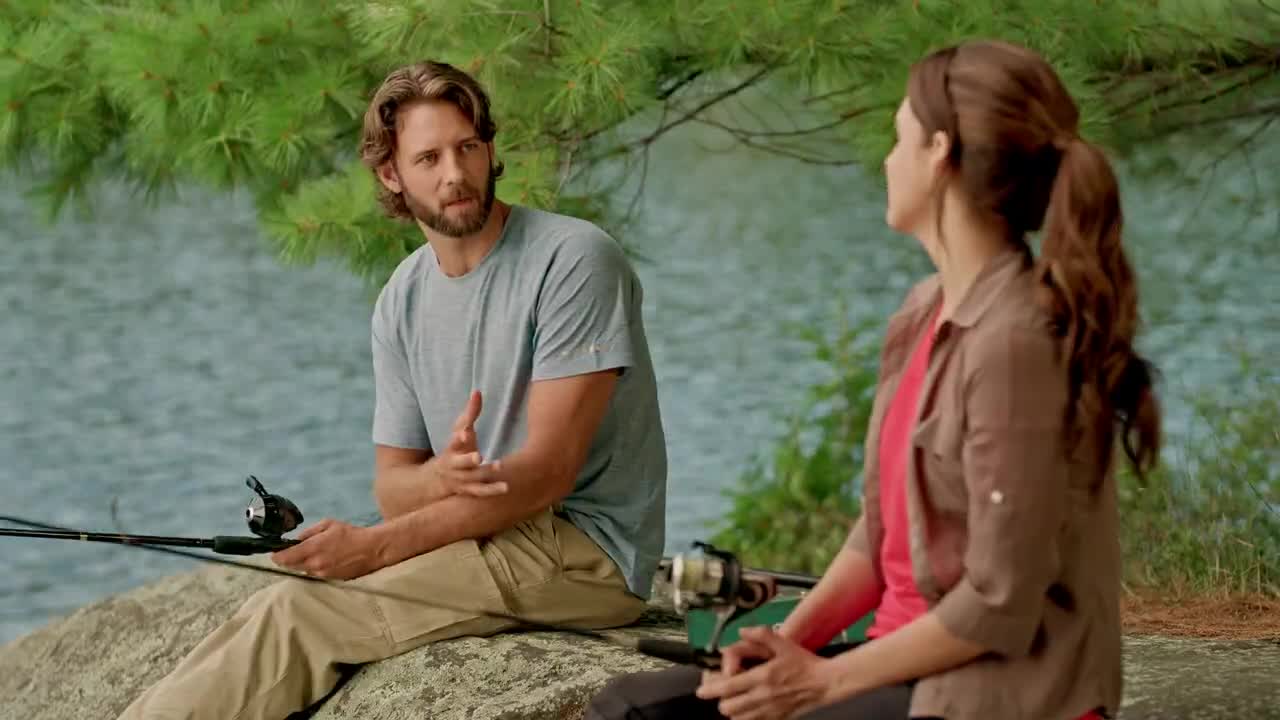 Where Was Love Upstream Filmed?

Love Upstream was filmed in Northern Ontario, Canada. One of the reasons that the fans prefer to watch “Love Upstream” is for the places where it was filmed. The scenery from the film is nothing but mesmerizing. For the time being, people barely got to know about the actual location used to shoot for the film. As revealed in an interview by the lead actor in the film Steve Lund, the place is in Canada. Talking about the movie during the promotion, He told the people that the shot of the movie took place in the summer. For the shooting, the team rented a lakeside resort in Northern Ontario. He revealed that the whole experience of the movie felt like he was back in summer camp.

Where was Back to School filmed? All The Locations