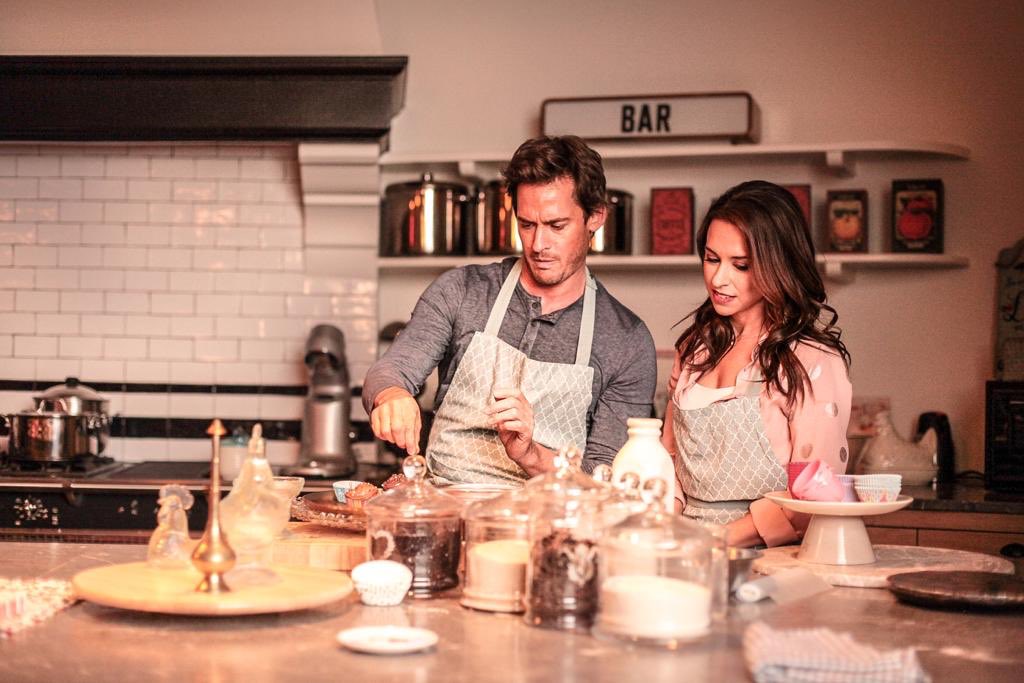 Where Was Love, Romance & Chocolate

Do you know Where Was Love, Romance & Chocolate Filmed? Fans cannot get enough of all the heartfelt movies that Hallmark brings home! One of the popular flicks is the hit Valentine’s movie Love, Romance, & Chocolate that made its way back in 2019. Learn all about the hit Hallmark movie, cast details, and all movie locations. It was shot in one of the places which are known for their creation of chocolates! With such a breathtaking view to look at, viewers has no other choice but to fall in love with the story and, of course the chocolate-making process! As Emma says how she loves little works of art, the duo creates chocolates that are all made with love!

The Hallmark movie brings together two of the most heartwarming things that viewers loved: Chocolate and Love. The Hallmark movie revolves around Emma, who goes on a trip alone to Belgium and ends up experimenting with her culinary skills, and a blooming romance begins! Let us take a look at all the details about Where Was Love, Romance & Chocolate Filmed.

Where Was Love, Romance & Chocolate Filmed?

Hallmark movie Love, Romance & Chocolate was filmed in the, and of chocolates Belgium, most of the scenes were shot specifically in Bruge. The cast was also filmed in Chocolatier Simon’s kitchen. Fans saw a few pictures that resurfaced on social media of Kemp and Chabert from the scenes where they were making chocolate. As Chabert recalled the experience, she stated that they had eaten lots of chocolate on set in Belgium. The stars took to social media as fans saw the cast and crew enjoying some work, their signature waffles, and chocolates! 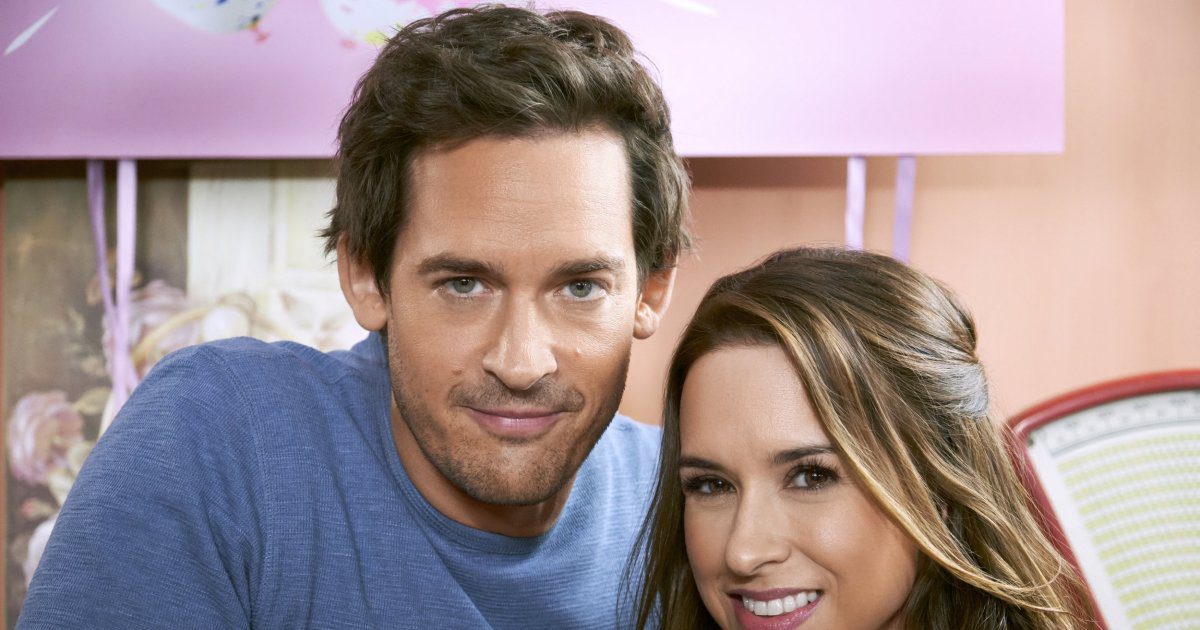 The Hallmark star also joked about the last time when they worked together, Kemp was the villain. The star is happy that this time they are telling a sweeter story altogether! Part of the movie was also filmed in Ooidonk Castle.

New York accountant Emma Colvin is left heartbroken when her boyfriend abruptly cancels their Valentine’s Day trip to Belgium. However, Emma is soon convinced that she should go on the trip anyway! Emma’s Belgian innkeeper introduces her to renowned chocolatier Luc Simon. It was soon revealed that Luc and his other chocolatiers are in the middle of a competition to create the most romantic chocolate in Belgium for the upcoming Belgian royal wedding. If you haven’t already seen the hit Hallmark movie, here’s a little preview into the movie Love, Romance & Chocolate. The movie revolves around a duo who accidentally meets in Belgium and comes up with a sweet deal!

When Luc discovers Emma’s genius culinary skills, she is also immersed in the competition, and a blooming romance develops. As the two start working together and share their common interest in cooking, something unspoken happens, and it is sweeter than the chocolates! Not to forget the beautiful ballroom scene where Emma looks beautiful in her red dress while dancing with Luc. The Hallmark movie stars Lacey Chabert as Emma Corin, while Will Kemp stars as the dreamy Luc.  The movie also has Brittany Bristow as Marie.

The Movie Stars Open Up About The Filming Experience!

While Belgium is an absolute dream, the movie stars had a great time filming the movie there. Lead star Lacey Chabert admitted in an exclusive interview with Hallmark that she had never been to Belgium before but always wanted to go! Moreover, she added that the fact that She gets to do a job here, she feels that she is incredibly fortunate.

The stars not only had a great time filming but even co-stars Bristow and Chabert ran off to eat some mouth-watering hot chocolate and waffles! Even actor Will Kemp took to social media and uploaded several pictures while filming, along with the other cast members. The production had left no stone to make it a worthwhile experience for viewers who all were taken on a trip in the land of waffles and chocolates!