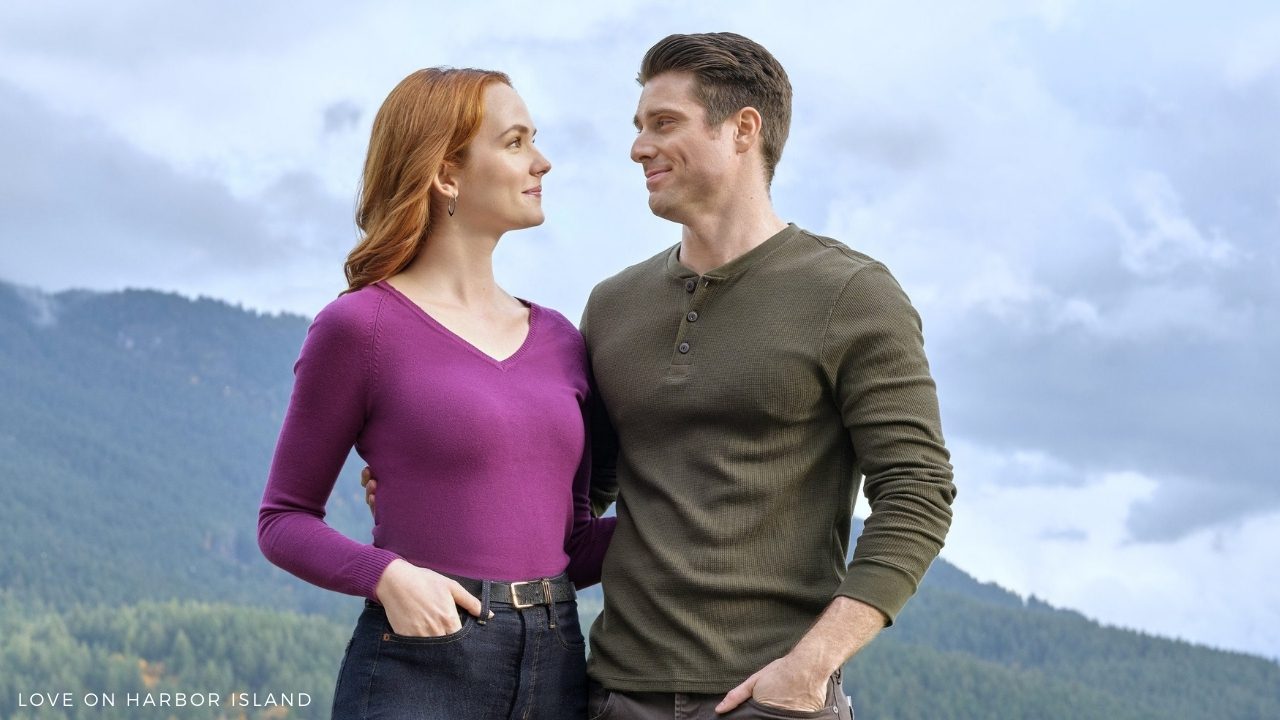 Love, at first sight, is something we’ve all heard about, and some of us have even experienced it. With ‘Love on Harbor Island,’ Hallmark takes the notion of immediate attraction to a whole new level. Lucie Guest wrote and directed the romantic drama television film Love on Harbor Island. The film first aired on the Hallmark Channel on August 8, 2020. Morgan Kohan, Marcus Rosner, and Brenda Matthews play major roles in the film.

The romantic comedy follows Lily Summers, an aspiring interior designer who works for Hawthorne Industries, a Seattle-based firm. She’s looking for motivation to update her blog and land a second interview. When Lily receives a phone call from a friend concerning her Aunt Maggie’s health, she takes a seaplane to her birthplace, Harbor Island. Lily and the seaplane pilot Marcus argued about a route that doesn’t end well. The film received accolades not just for the actors’ performances and the plot but also for the stunning venues where it was shot.

Where Is ‘Love on Harbor Island’ filmed’?

The film went through two name changes during production, from ‘Take Off to Love’ to ‘Love at First Flight.’ Ultimately, Lucie Guest, the director, and co-writer chose ‘Love on Harbor Island.’

You may be asking if the movie was truly shot on Harbor Island, given that it is set there. The film was, after all, shot primarily in Canada. The film’s primary shooting wrapped in October of this year. Here are the locations where the movie was shot!

Vancouver, often known as Saltwater City, is located in British Columbia’s Lower Mainland area. Since it has been home to several production studios and is one of the most popular filming sites in the world, the area has been dubbed “Hollywood North.” The climate in Vancouver is generally cool throughout the year, which is the place’s major benefit. Many Hallmark movies, as well as superhit films and television shows such as Deadpool, Twilight, Riverdale, and others, were shot in Vancouver. Many scenes in the film were shot at the Sandpiper Golf Course in the Fraser Valley, which is regarded as one of British Columbia’s best resort courses. 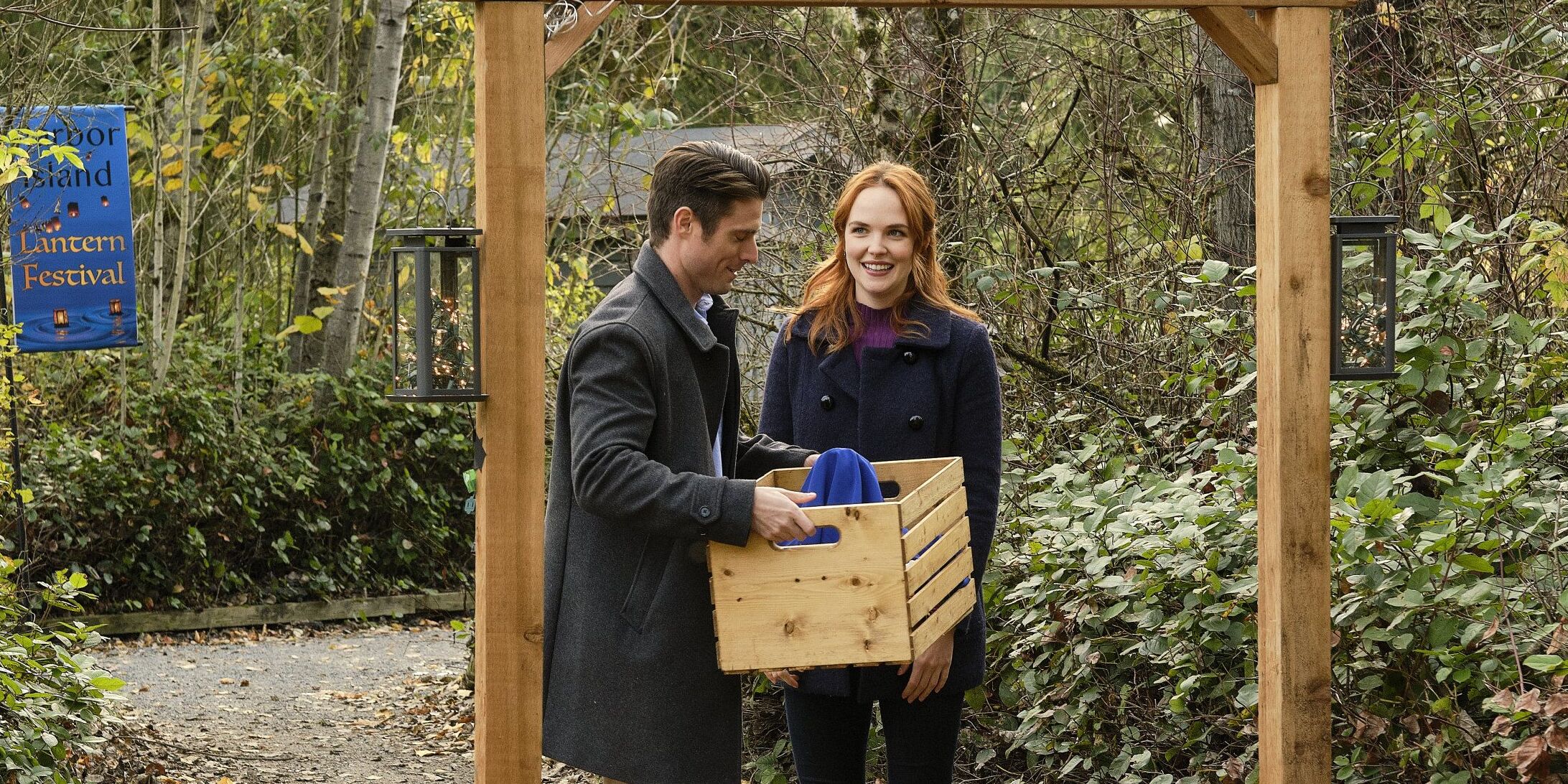 Maple Ridge is in the north-eastern part of Greater Vancouver. The Golden Ears Mountains and the Fraser River surround the region. The Golden Ears Cheese crafters, a local farm and restaurant in Maple Ridge, was used to film the kitchen scene in which Marcus sees Lily dancing to her favorite song without a care in the world. Several scenes from the film that focuses on Marcus’ dog’s rescue facility were shot on the site.

Also Read: Where is Funny Farm Filmed: All About The Locations!

The cast of the Film

In Love on Harbor Island, Morgan Kohan plays Lily Summers, a Seattle-based interior designer. She returns to her hometown to assist her Aunt Maggie in running her Marina-area bed and breakfast. She meets Marcus throughout her stay. Morgan is presently starring in When Hope Calls, a spinoff of When Calls the Heart, on Hallmark Channel. She has also appeared in films such as Creeped Out, The Bold Type, and The Black Widow Killer.

Marcus Rosner portrays Marcus, a handsome seaplane pilot who enjoys rescuing pets. He assists Lily in realizing that home is truly where the heart resides. Marcus Rosner has appeared in films such as Infidelity in Suburbia, A Christmas Detour, and When Calls the Heart.

Aunt Maggie is played by Brenda Matthews in Love On Harbor Island. She plays a key part in the cast of Love on Harbor Island, as Lily’s declining health forces her to return to her hometown to be with her mother. Brenda has appeared in films such as Timmy Failure: Mistakes Were Made, The Last Bridesmaid, and A Christmas to Remember.