The news is true. Jumanji, which is also known as the greatest fantasy adventure film series, is coming back with its fourth part. The game began with a magical board and went on to unleash a world of adventure and chaos. It has now moved onto bigger storylines and success. Although nothing beats the original movie, the new addition to the series has done its best to do justice.  With everything going on in the movies, the fans have definitely had questions about where was Jumanji filmed.

The fourth installment to the film series will be handled by Seven Bucks Productions. The president of the production company, Hiram Garcia, confirmed the news himself. At a conference that happened in March, he did not reveal much about the movie. But he did say that the team has big plans for the upcoming movie. And it is one of their favorite projects to work on. First released in 1995, the sequel of the film, Jumanji: Welcome to the Jungle, was released in 2017. Giving an amazing response, it was followed by the third part, Jumanji: The Next Level that released in 2019. 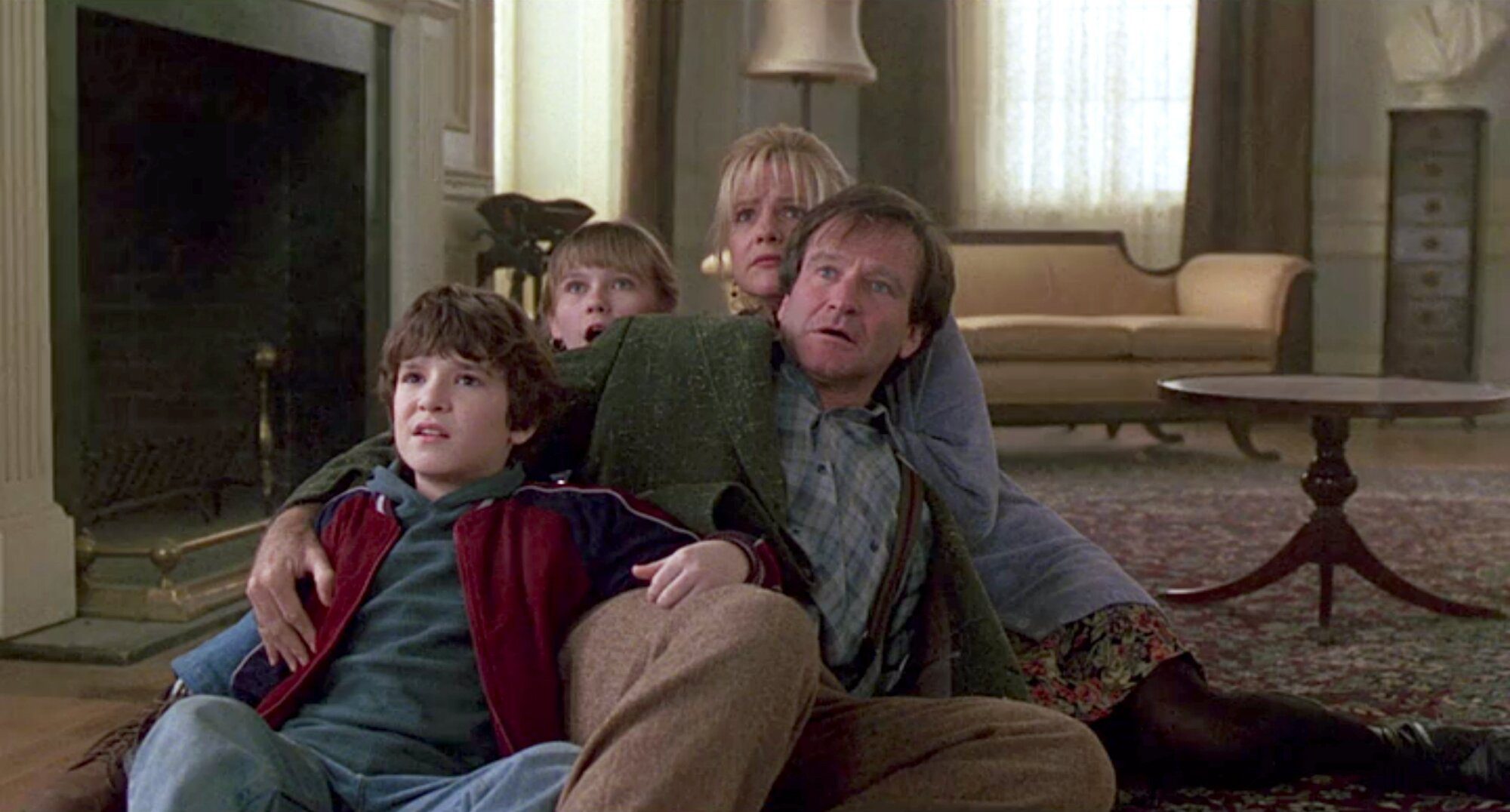 How Did Jumanji Change Over The Years?

With the difference of almost two decades between the two parts, Jumanji has changed over time. The movie series has seen technological advancement in gaming methods. The brand new video games replaced the old gaming board. While the technical glitch in the game CD replaced the magical dice. The original movie followed Alan Parrish. Alan has been stuck in the world of the magical board game for decades. And it is up to the players to win the game and free him. As they play the game by rolling the dice, the board unleashes giant bugs, ill-mannered monkeys, and even stampeding rhinos into the real world.

While in the sequel of the movie, the cursed game has now become a video game. Friends from high school go to play the game together and eventually get sucked into the screen. Now to get out, they will have to finish the game. Playing as the avatars they chose in beginning, they have the powers. But it is not easy to win. And as the game goes on, it gets harder to win. In the third installment we saw, mom trying to fix the game along with a technician but both of them got sucked in the game.

Where Was “Jumanji” Filmed?

Fans have been curious about the question about where was Jumanji actually filmed. Let it be the one from 1995 or its third installment from 2019. The shooting of the original Jumanji from 1995 took place in two different countries. Although the movie showed a New England town, there were actually two cities involved. The majority of the scenes took place in Vancouver at Bridge Studios in Burnaby. While some outside shots were taken from Keene, New Hampshire. The scenes for the game coming alive were shot in the studio set with the help of CGI. 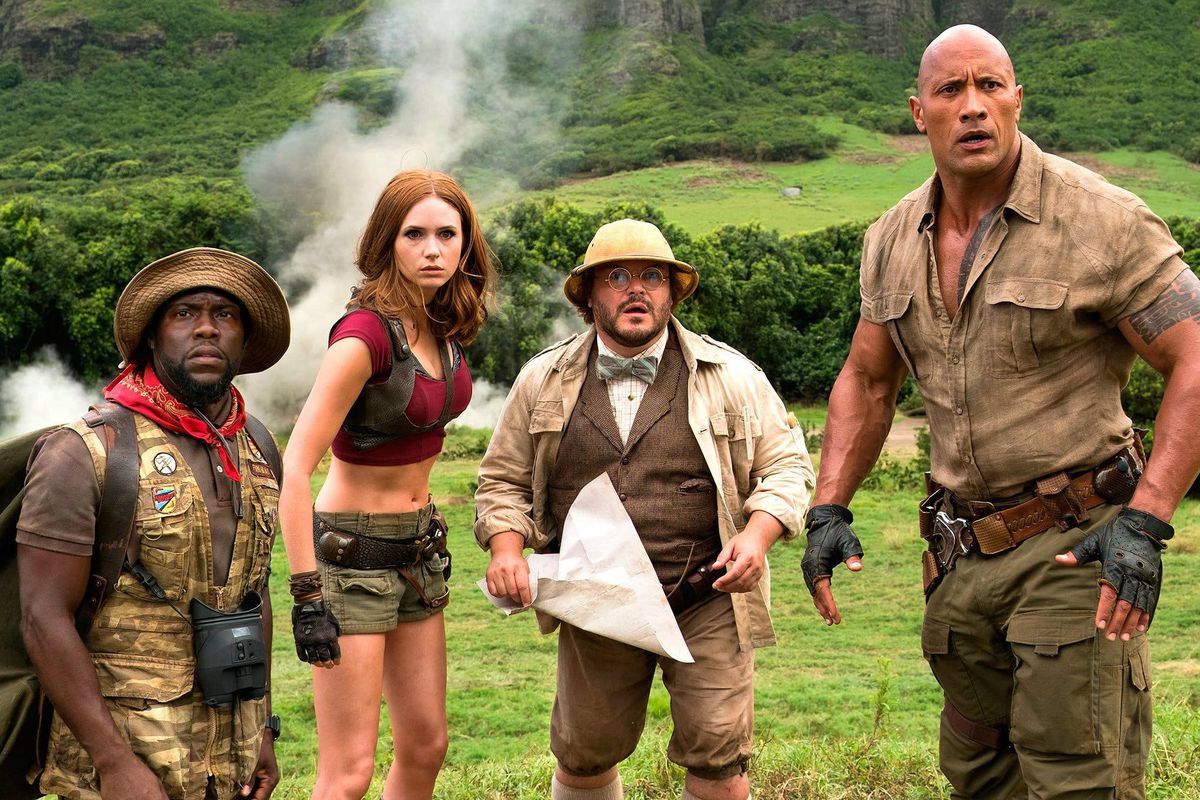 What About The New Films?

The sequel of the films saw advancement in the storyline and the places where the shooting took place. Although the sequel “Jumanji: Welcome to the Jungle” was set in the African Jungle, the shooting barely happened there. All of the jungle scenes took place in Atlanta and Hawaii. The jungle scene of the movie took place in the mountains of Kualoa in Hawaii. The mountain is also home to movies like Jurassic Park, Jurassic World, Kong: Skull Island, and Lost. Some scenes were also shot at Heeia Kea Jungle. The parking lot of Waimea Falls Park was also helpful as the team made a cliff there to shoot some scenes. Some other places are the jungles of Nuuanu, Kawainui Falls, downtown Atlanta, and the Jumanji House.

The third installment of the movie “Jumanji: The Next Level” took place in Georgia, Hawaii, and California. Shooting the CGI scenes and other studio work took place at the Blackhall Studios in Atlanta. Including the Glamis Imperial Sand Dunes, Shiprock on the Navajo Nation, Mount Zhatmire’s rock, and a bit of inspiration for CGI from Zhangjiajie National Forest Park, the movie went back to locations of the original and the sequel film.