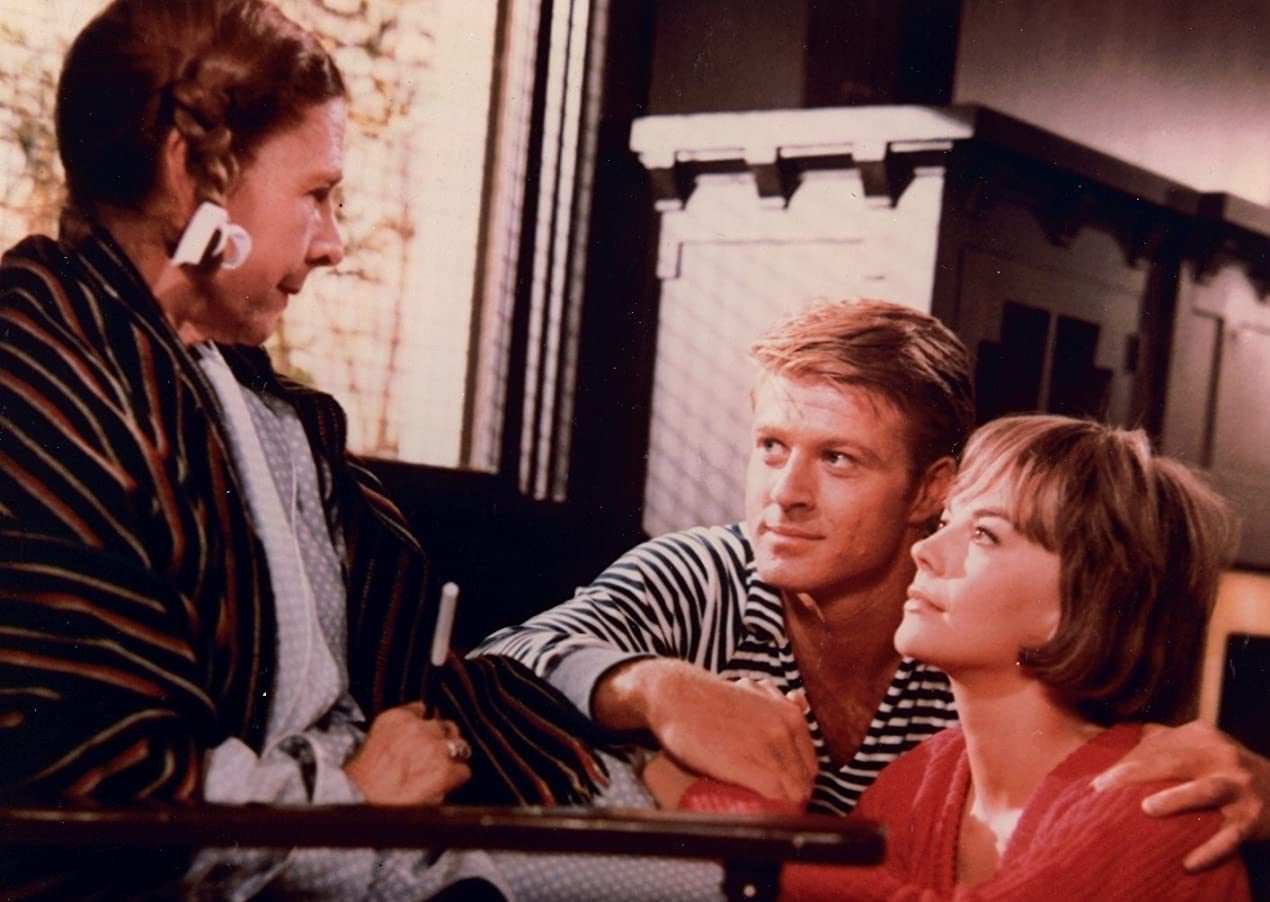 Where was Inside Daisy Clover Filmed? I love movies that try to pick on reality rather than those that try to sugarcoat the dirt with lies of happy endings. Being a realist comes with a cost of disappointment, but at the same time, there’s an odd amount of salvation to it. Inside Daisy Clover is just the kind of movie. It slams the reality of the world of fame, all the while holding out to optimistic threads. The movie is from 1965 has a very beautiful natural vintage setting that immediately grasped my attention. I bet I’m not the only one who has the question: Where was Inside Daisy Clover filmed? The question comes so naturally, given that the entire movie had such beautiful scenes.

Inside Daisy Clover is based on the 1936 novel by the same name written by Gavin Lambert. It premiered on 22 December 1965 and was directed by Rober Mulligan. It earned approximately 1.5 million USD at the box office. While for some viewers, the movie left them speechless, for others, it was rather bland. Despite the movie’s mixed reviews, it was quite popular and seemed to have made quite an impact.

So where was Inside Daisy Clover filmed? Here’s what we know about the movie’s filming locations.

Inside Daisy Clover: Review and Synopsis

Inside Daisy Clover is set in 1936 Santa Monica. Daisy Clover lives with her mother in a trailer. She is a fifteen-year-old tomboy. Her mother is eccentric, while Daisy has her own dreams of becoming an actress. To fulfill her dreams, she records a song and submits it to Raymond Swan, a studio owner. After getting selected, she signs a five-year contract with Swan. Swan also makes arrangements for her mother and hides her in a mental asylum. Sometime later, Daisy meets Wade Lewis, a fellow actor. Inside Daisy Clover tracks the story of the protagonist as she climbs her ladder of success in Hollywood. The movie stars several talented actors and actresses like Natalie Wood, Christopher Plummer, Robert Redford, Roddy McDowall, and Ruth Gordon. 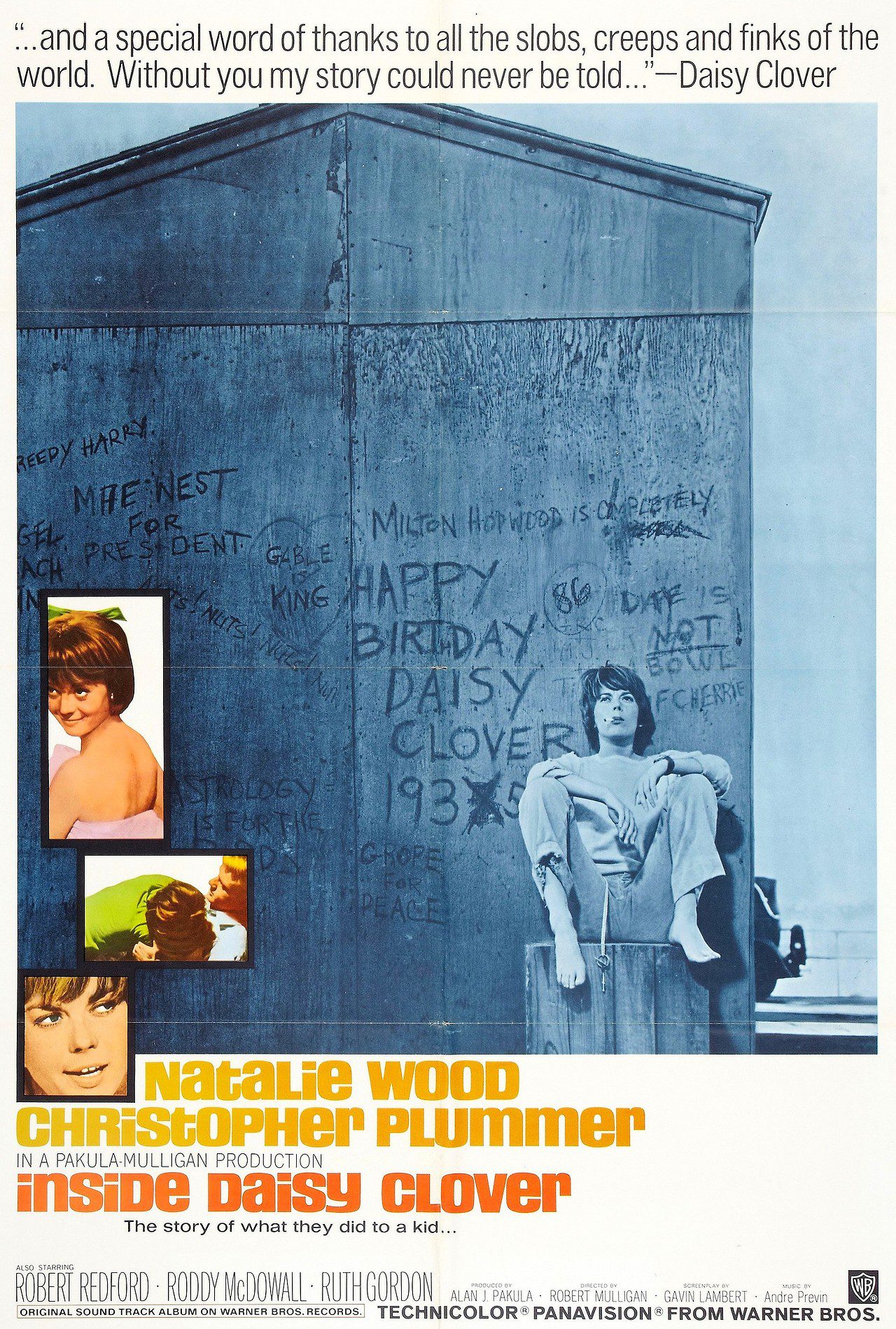 Inside Daisy Clover has a darker setting that depicts the negative side of fame and glitters within Hollywood. It depicts the cruelty and wickedness of the world and how people would trample others seeking glory. Reality is laid down for its audience in its rawest form. The story was not exactly epic, but that’s not the major problem of the film. I feel the movie was not expressive enough and couldn’t convey much to its audience. Despite it, the movie was a good watch with quite amazing cinematography worth looking forward to.

Also Read: Who Does Mordecai End up With? The Finale of Regular Show

Where was Inside Daisy Clover Filmed?

Inside Daisy Clover flaunts 1960s Santa Monica Pier. An outstanding part of the movie was its auspicious filmography which made it so amazing to watch. Its aesthetic bits and pieces were quite complementary to the decent plot it offered. These scenes gave away a lot of pleasant emotions that enhanced the overall essence of the film. It’s no surprise that fans of the show continue to appreciate the set-ups from Warner Bros studio from the 1960s. Having carefully seen the movie, one would notice how well it had been filmed, which makes it a memorable movie even if the plot received several mixed reactions. So where was Inside Daisy Clover filmed? Are these beautiful spots still available for visitation? 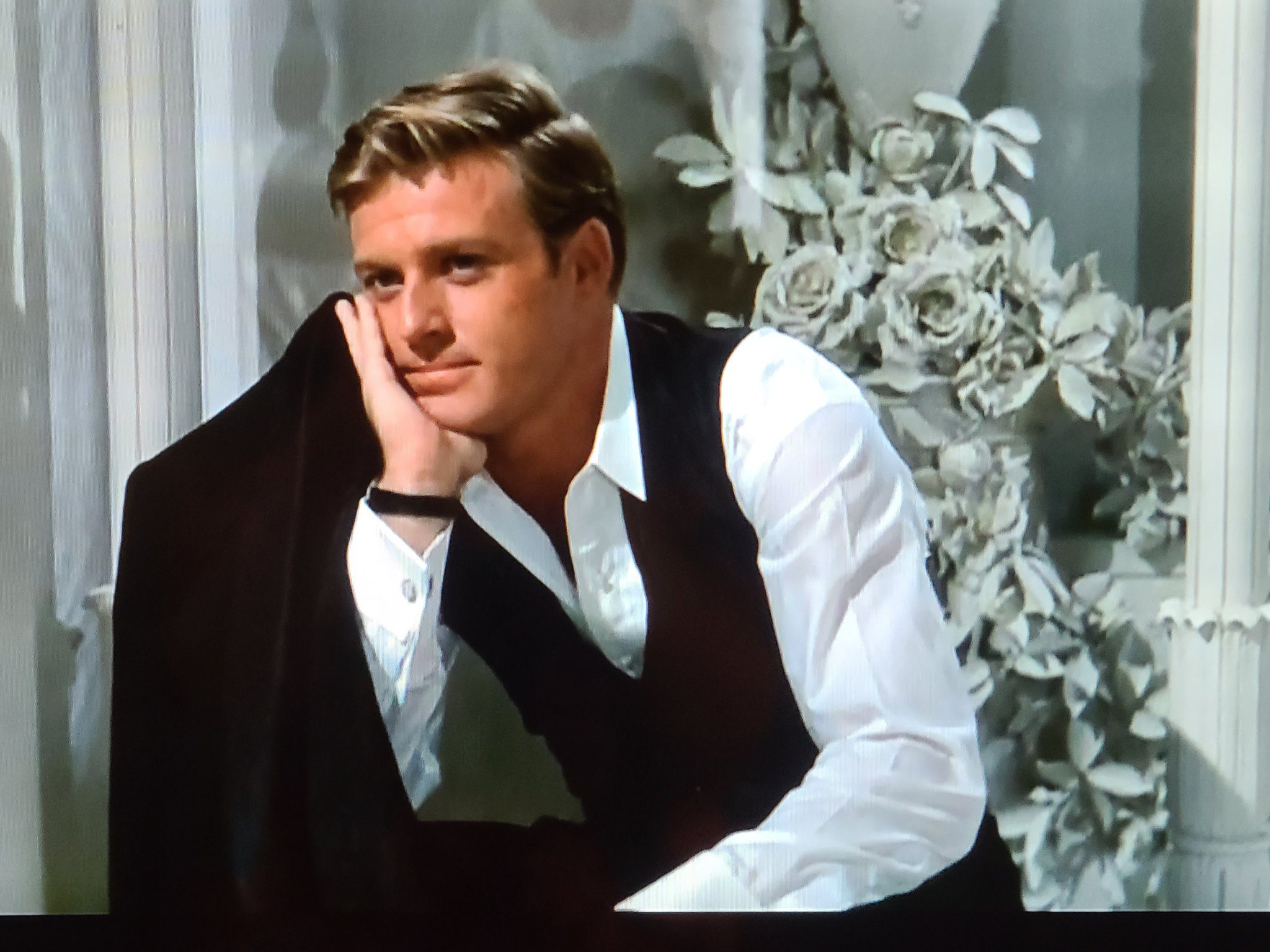 Robert Redford in Inside Daisy Clover.

Some parts of the movie were also shot in the Warner Bros. Studio lot in Burbank, California. The set was created with quite a lot of creativity worth appreciating.