Where Is Her Pen Pal Filmed? All About New Hallmark Film Locations 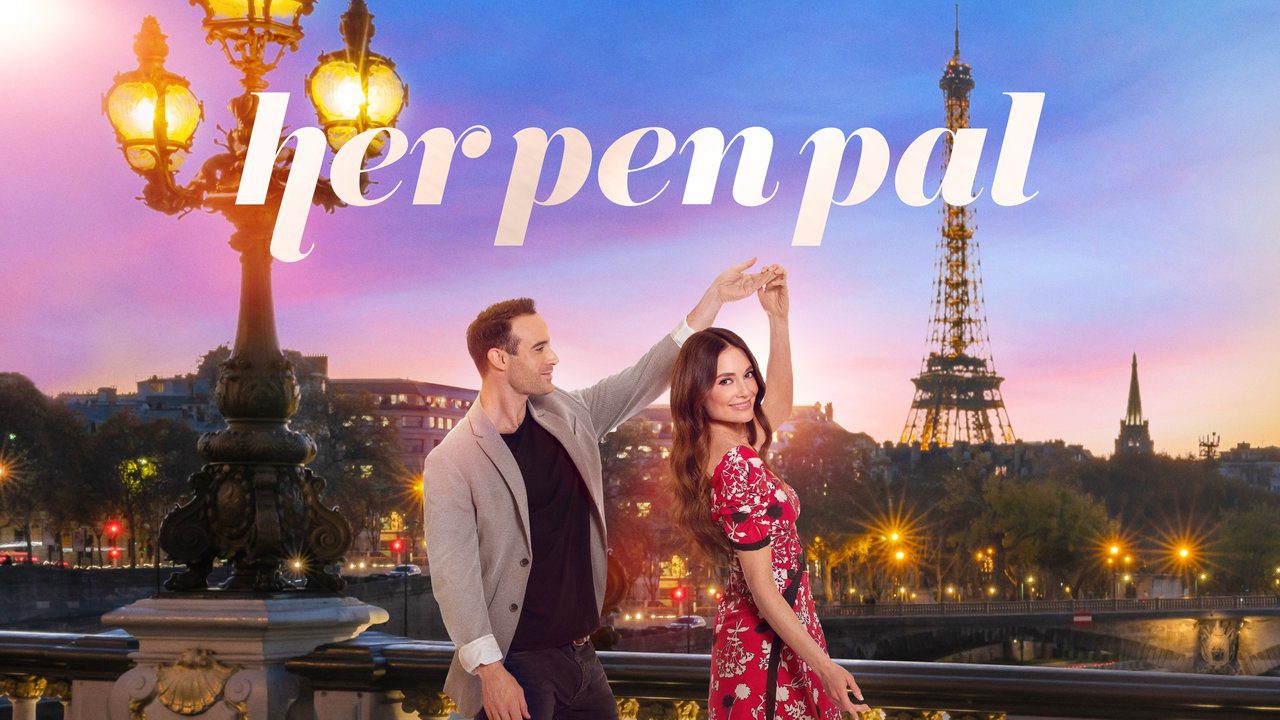 When it comes to making good romantic and family movies, how can we forget Hallmark. Hallmark Channel is an American television cable channel. The channel is famous for its family-oriented movies and mini-series. One such movie is ‘Her Pen Pal’. The film premiered on the channel on June 19, 2021. In this article, we would talk about where was ‘Her Pen Pal’ filmed. Along with that, we will also talk about the cast members and the storyline.

‘Her Pen Pal’ is a story about a girl named Victoria, who is an elite wedding planner. Her best friend is planning a destination wedding in Paris, and naturally, Victoria is helping her. She is also looking forward to being the maid of honor. But things soon take a turn when she finds out that her ex is also attending the wedding. The worst part, he is bringing a date. This startles her a bit and shocks her. She ends up reconnecting with her childhood pen pal, Jacques. As kids, they both had a crush on each other. Now, in the most romantic city in the whole world, would they find love between them again or something else altogether?

The story revolves around Victoria (Mallory Jensen), who is a wedding planner. Her best friend Tracy Cook is getting married, and she is planning for a destination wedding in Paris. Naturally, Victoria is helping her with her wedding planning. She is also really excited about being the maid of honor. As she was preparing for their retreat to Paris, Tracy tells her that her ex-boyfriend will be there too. Victoria was completely cool with him being at the wedding, she was actually curious to know that what will happen after seeing him for 6 months. Well, then Tracy breaks it to her that he is bringing a date. To which she awkwardly answers that she is fine.

Upon reaching Paris, Victoria, for the first time after 6 months, meets Cameron. And he brought a hot date along with her. After an awkward conversation, the ladies took an elevator to their floor. In the hallway, Tracy reminds her of Jacques, her pen pal in high school. Tracy calls him and hands over the phone to her. The calls go to voice-mail, to which Nathalie snatches the phone away from her and leaves a message on her behalf. Jacques receives the message and goes to meet with her. They take a stroll in the city, and Jacques takes her to the Eiffel Tower.

Jacques is invited by the bride and groom for the welcome dinner at the hotel as Victoria’s plus-one. For the whole, Jacques and Victoria go sightseeing in the city of love. They would have a heart-to-heart conversation. They open up about their struggles and life in general. Those witty word-plays and walking aimlessly in Paris are amazing moments.

Where Was Her Pen Pal Filmed?

Her Pen Pal was filmed entirely in Paris. The movie was filmed entirely in Paris. Those scenic routes, the Eiffel Tower, and strolls in the city of love is what makes this an amazing and beautiful film. This movie very much resembles Before Sunrise in terms of long strolls in the city and the conversations that the character had with each other. All things aside, one thing is for sure that the cast enjoyed their time in Paris.

Many of the cast members, including Jensen and Sasse, posted pictures on Instagram. They were seen having fun exploring the city and taking pictures, and having the time of their life. And it’s not the first time Jensen and Sesse have played a couple/love interest on screen. In an ABC tv series called Galavant, Sesse played the role of the knight who is on a quest to reclaim the love of his life, Queen Madalena, played by Jensen. The show ran for 2 seasons and was received really well.

Jacques accompanied Victoria for the whole week. Throughout the week, they spend time together and get to know each other better. On the day before the wedding, Jacques asks her that is she using him to get back at her ex-boyfriends. To which she replies that she was not the one who broke up with Jacques when they were still pen pals. To which Jacques says that he will see her at the wedding. At the wedding, Victoria is officiating. She then read out a letter that Jacques wrote for her long back where he talks about what is love. During the reception, Jacques walks up to her and apologizes for how he behaved and questioned her. They both then had a little chat and finally shared a kiss while dancing.

The movie is honestly pretty good. It is a chick-flick, no doubt but surprisingly good. It is no doubt one of the best rom-com movies by the Hallmark Channel. The ending was perfect as they both found solace in each other’s arms. Not only them, but the movie also focused on other characters as well and their own conflict. Be it Tracy’s indecisiveness or Cameron’s inner conflict, each and every characters were important and contributed towards the storyline of the movie. All we can say, go watch it and we guarantee that you will enjoy it.

Also read: Where Was The Shining Filmed?