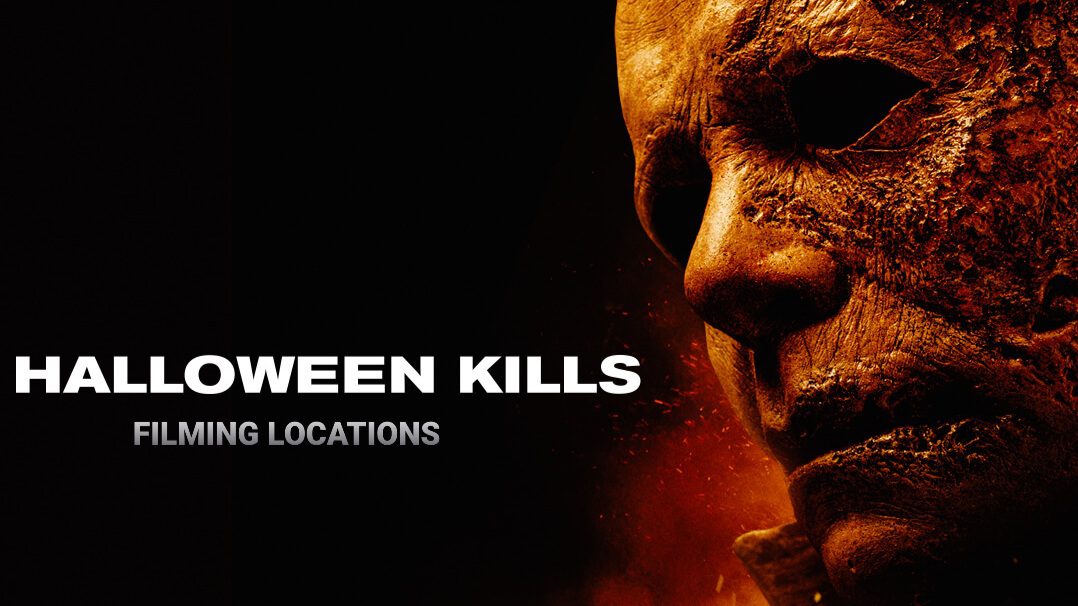 Helmed by David Gordon Green and written by Danny McBride and Scott Teems, Halloween Kills serves as the sequel to the 2018 Halloween and the twelfth installment in the Halloween franchise. Picking up immediately after the events of the last film, Halloween Kills will see Strode and her family trying their darndest to kill Myers. This time, however, they won’t be alone while confronting the mythical menace. Joining other survivors, the women and survivors of the Haddonfield community will form a mob against Michael, trying to fight back and hunt him down. The film will see many elements from the original Halloween make a comeback. Some of the returning elements in Halloween Kills are the filming locations.

One of the most significant returns would be the Haddonfield Memorial Hospital. Jamie Lee Curtis reprises her role as Laurie Strode. Similarly, Nick Castle and James Jude Courtney will also be reprising their roles as Michael Myers. Other names in the main cast include Judy Greer, Andi Matichak, Will Patton, Anthony Michael Hall, and Thomas Mann. Michael Simmonds serves as the director of photography. Tim Alverson serves as the editor. John Carpenter, Cody Carpenter, and Daniel Davies share credits for the music score. If you’re wondering where Halloween Kills was filmed, read on to learn more about the various filming locations and landmarks used to recreate the setting. 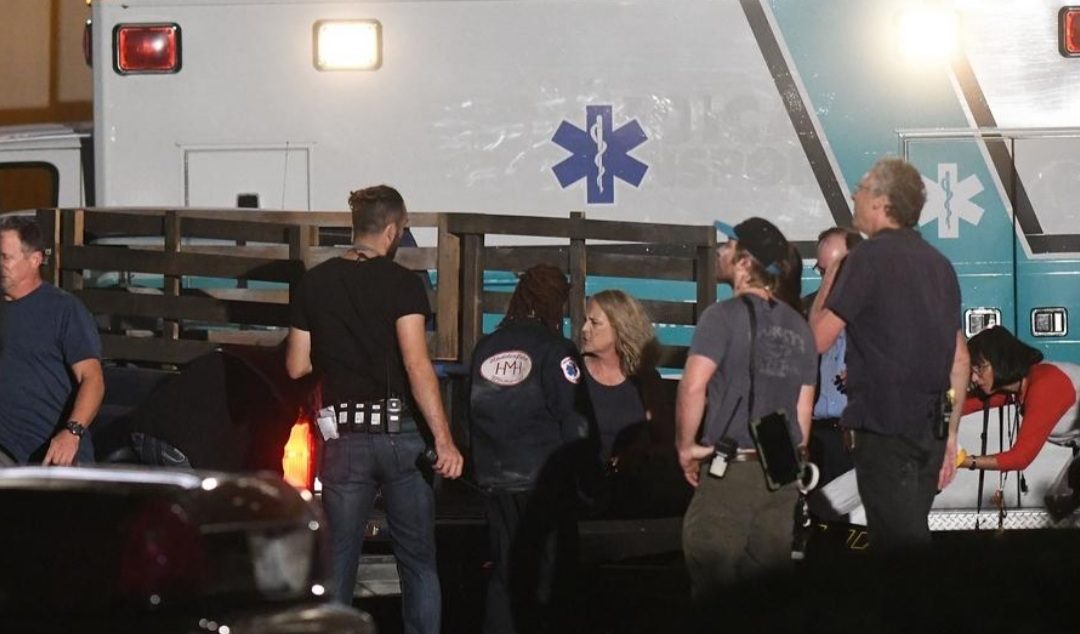 Halloween Kills was filmed in Wilmington, North Carolina. The principal photography for the film kicked off in September 2019. The locale of Wilmington provides for many of the exterior shots in the film. A news reporter scene was among the very first ones from Halloween Kills to be filmed in Wilmington, North Carolina. The place witnessed a couple more action-heavy exterior shots over the course of the following weeks. The mob will be after Michael, trying to kill the unkillable. Naturally, that would entail a lot of severe and high-octane measures. Especially near the denouement, we can expect the movie to utilize a lot of exterior shots rife with fatalities. 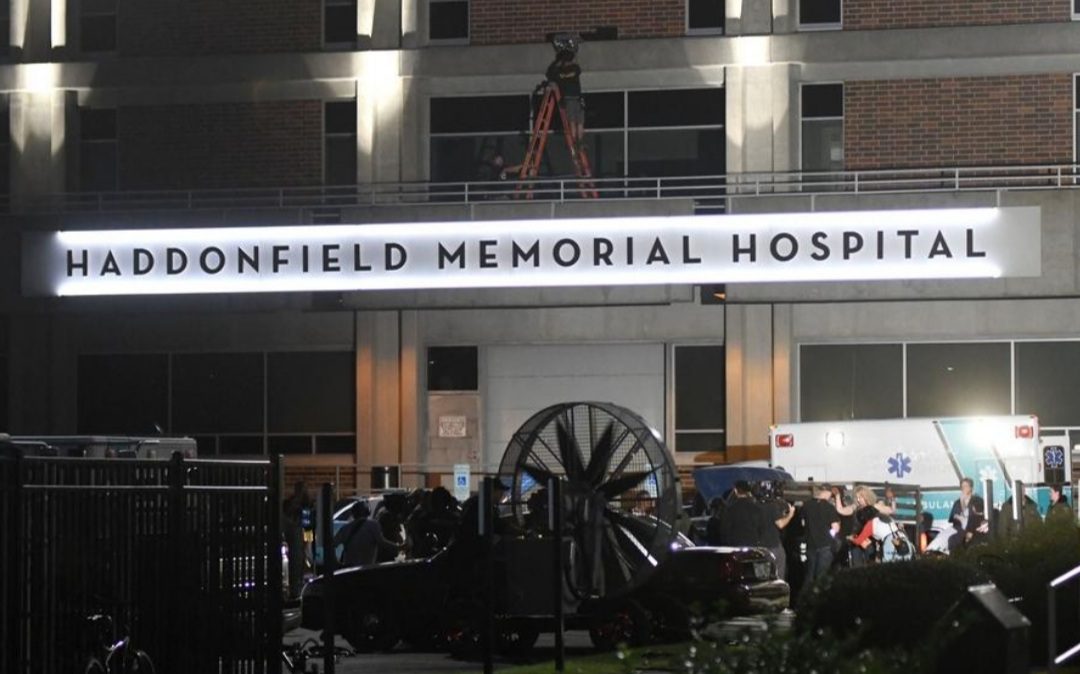 According to reports, a car wreck scene and a simulated gunfire scene for Halloween Kills were also filmed in Wilmington. The gunfire scenes are most probably the survivors trying to riddle Myers’ body and kill him. Another notable filming location for Halloween Kills is 401 N Water St. Wilmington, NC, USA. The Cape Fear Community College’s building at Water street was transformed into the iconic Haddonfield Memorial Hospital. Jamie Lee Curtis filmed a couple of scenes outside the hospital, as per the leaks from the shoot. According to other leaks, there might be a flashback scene set in Haddonfield Memorial Hospital as well. This flashback scene will involve Myers chasing Laurie back in 1978 through the Haddonfield Hospital. 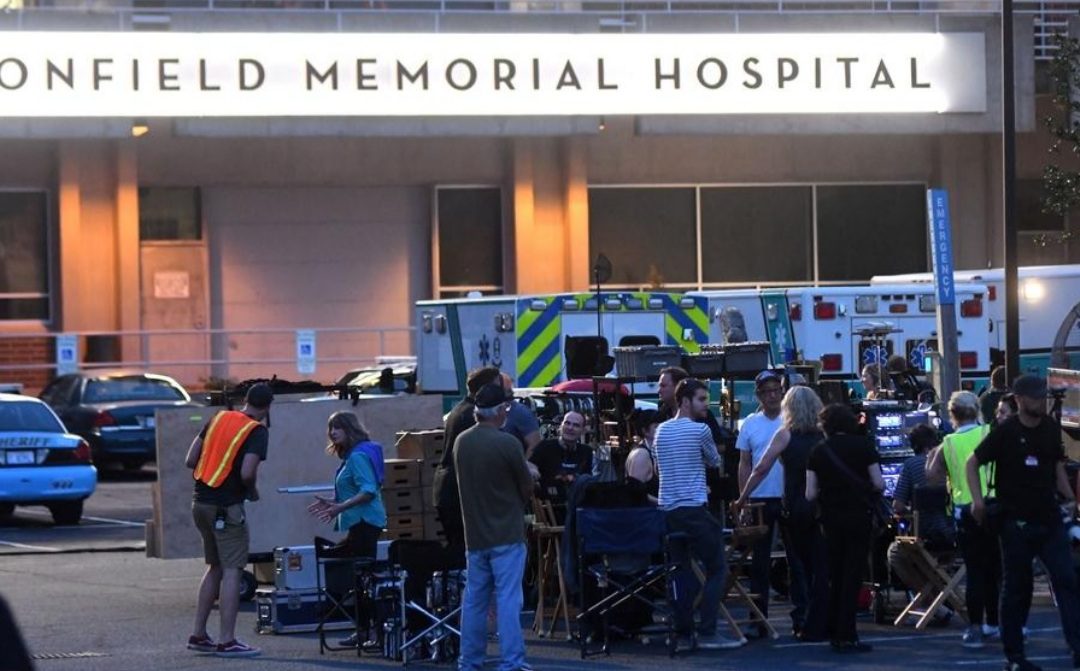 What is Halloween Kills About — Plot Details

The plot of Halloween Kills follows Michael Myers’ continued killing spree. After Laurie, her daughter Karen, and granddaughter Allyson leave Myers caged in the basement, with the house up in flames, The Shape manages to escape. Following his escapade, the Strode women join a group of other survivors and form a mob to hunt down Michael Myers. The story this time around will take place within the Haddonfield community. Wilmington, North Carolina, where Halloween Kills was filmed.

Also Read: Movies Like Halloween Kills You Must Watch

Who Will Star In Halloween Kills — Cast Members

When Will Halloween Kills Release

Halloween Kills is set to release on October 15, 2021. Originally slated to release on October 16, 2020, the COVID-19 pandemic delayed it to the current theatrical premiere. The film premiered at the 78th Venice International Film Festival on September 8, 2021. It will also be available to stream on Peacock for the first 60 days following the theatrical release for an add-on price. The latest release date for Halloween Kills was originally supposed to be the release date for its sequel Halloween Ends, which is now slated to hit theatres a year later on October 14, 2022.

Also Read: Halloween Kills: Everything You Need To Know