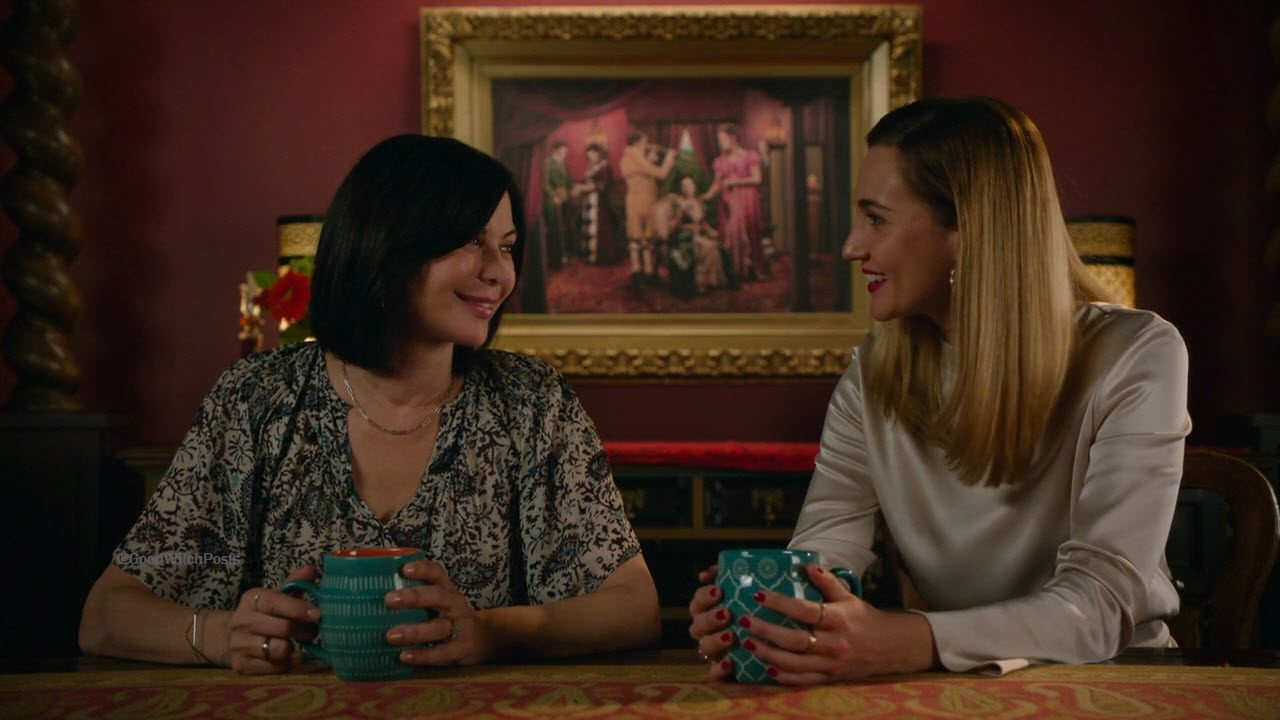 Where was Good Witch Filmed? Good Witch is an ITV Studios and Hallmark channel comedy-drama. Rod Spence created it. Good Witch received several mixed reviews though a majority of them were good. It stars Catherine Bell, Bailee Madison, James Denton, and Rhys Matthew Bond as some of its main cast. The show has run for seven seasons which compiles 75 episodes. It started airing in 2015 and concluded in 2021. Its plot centers around the fictional town called Middletown and its residents. Since Middletown is fictional, where was Good Witch filmed? The show was filled with several remarkable landmarks and scenarios. I bet at some points fans were even put in enough awe to wonder where the show’s shooting was done.

Good Witch became quite popular, despite the controversies it faced. As per several reviews, although they loved the storyline, many viewers were disappointed by the absence of people of color and other minorities. However, the show flourished either way through its 7 season run. Its picture-perfect studios and settings made it an aesthetically pleasing watch. I bet fans like myself would indeed love to visit its original locations and feel the magic of the show again.

So, where was Good Witch filmed? Here is everything we know about the show’s shooting and location.

An old, abandoned building located in a town called Middletown is notoriously famous for being haunted by the Grey Lady, the ghost of its former owner. As rumors of someone occupying the house start around the town, Police Chief Inspector Jake Russell becomes adamant about investigating the matter. He walks into the building and is accompanied by Martha Tinsdale, the town mayor’s wife. He is welcomed inside by a beautiful woman who calls herself Cassandra Nightingale. As per Cassandra, she had just moved into the house and had plans of opening a shop right on Main Street. 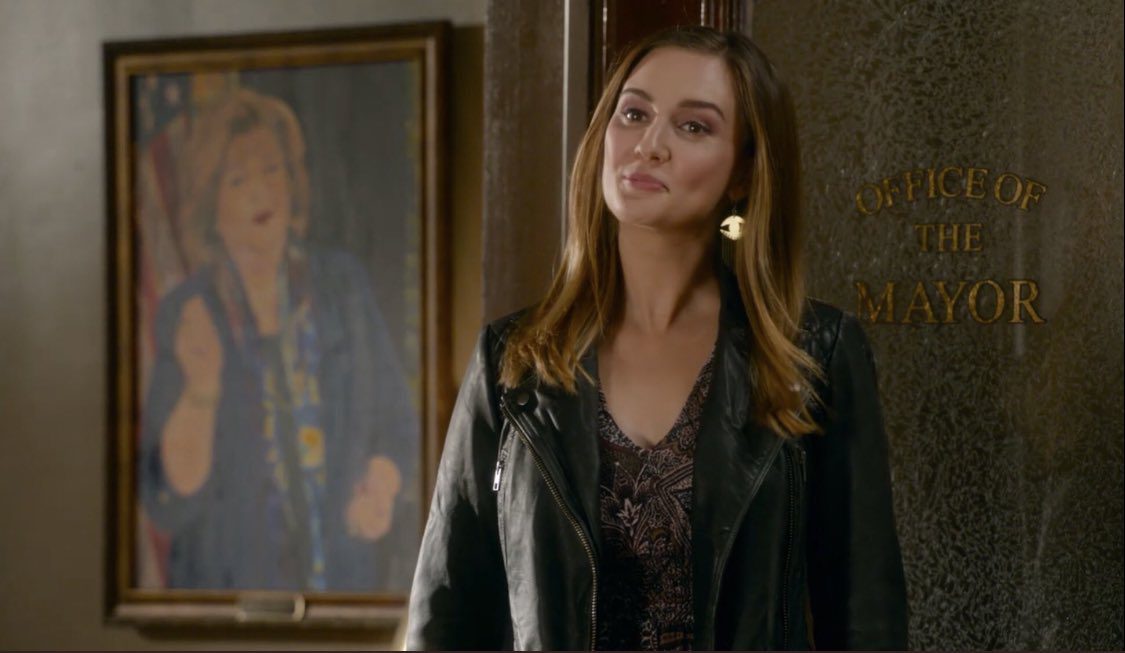 The Good Witch was a fairly decent show which led the viewers through a fantasy ride filled with magic. It was quite a soothing journey and gave away an outstanding experience. One great thing about the show is the cozy feeling it provides that is simply relaxing. The storyline flows smoothly and flawlessly, along with quite an amazing performance by the actors and actresses. Its magical setting comes with relatable incidents. The Good Witch addresses issues within a family, all the while keeping the show lighthearted.

Where was Good Witch Filmed?

Good Witch was mostly filmed in Ontario and Toronto. Precisely, it’s shot at the Cinespace Film Studios Kipling Avenue Facility. But, in season 6, the whole crew and the cast of the show traveled to Cambridge to shoot some important scenes. There were 7 locations that were selected to be shown in the show. Those being 7 Overfield Street, Hamilton, Pinewood Toronto Studios, Port Lands, Cinespace Film Studios, and Cambridge. Note that the majority of these locations are within the boundaries of Canada, and that maintained the consistency of the show. Other than that, parts of it were also filmed in Mississauga and Peterborough. 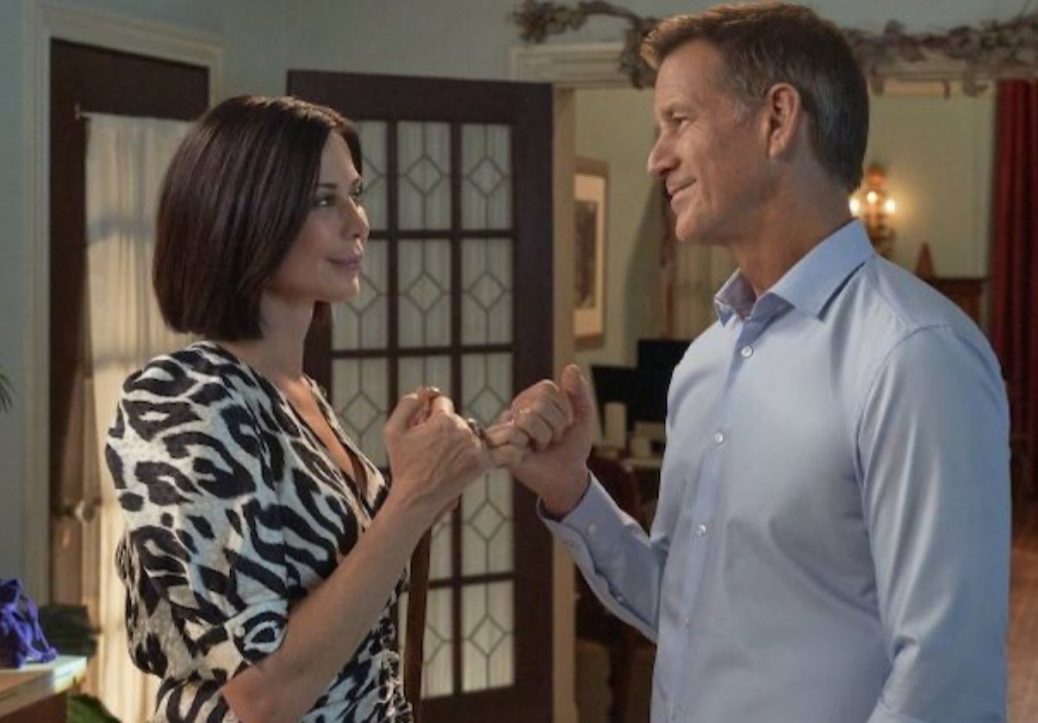 The most popular spot within the show was the Grey House. Here is the original location of the place.

The real Grey House is called Foxbar House, which is an elegant house located at 7 Overfield Street. It is even more beautiful in real life.

Foxbar is quite an old building, built sometime between 1840 and 1850. As per the Ontario Heritage Act, Foxbar has a rich history. The building was initially built for Thomas Robertson, a Dundas lawyer. But, there are other studies that reveal that the building may have been built for his father, Alexander Robertson.

In the town of Middletown, Grey House is the oldest building standing and hence, a historical landmark for many citizens.

Grey House is the oldest home in the town of Middleton and a historical landmark to many citizens of the town. It was long ago owned by a woman named Elizabeth Merriwick. She is also called the Grey Lady. The Grey House is given to Cassie Nightingale, her great-great-granddaughter.

The mesmerizing beauty of the Canadian province has a huge contribution towards making the series look mysterious and magical. Moreover, there is all this beautiful place where most of the lights have been set up, giving a very festive look to the ambiance overall.