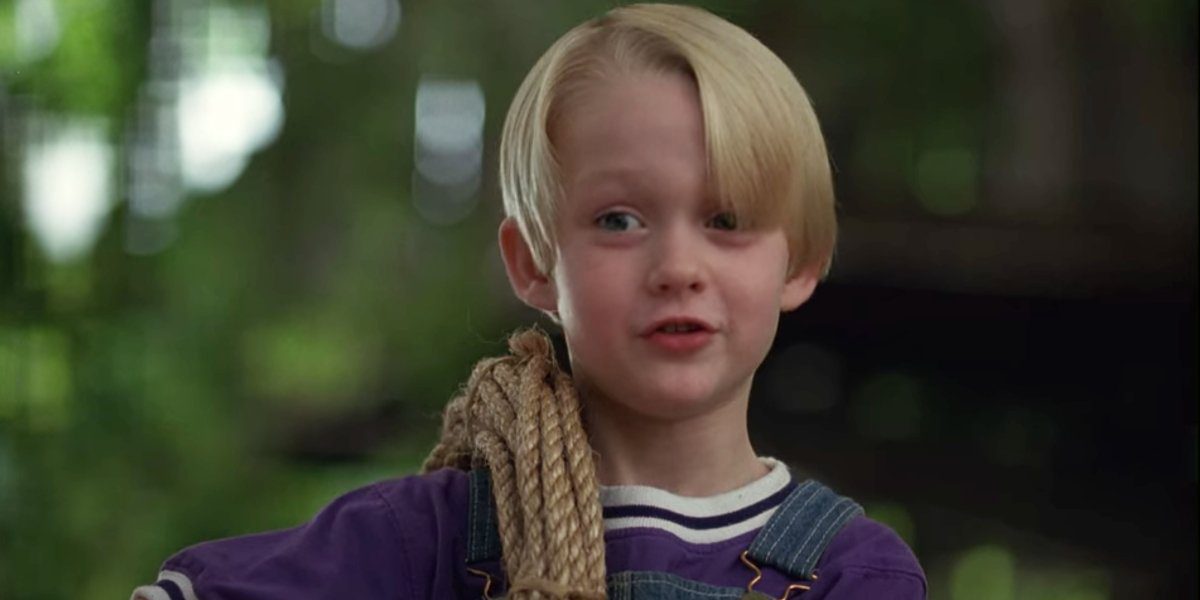 Dennis the Menace came out in theatres on the 25th of June in 1993. It was a hit at the box office and gained more than a hundred million dollars.  It made around fifty million dollars domestically, and the rest of the success came from overseas. Many people criticized the movie saying that it was just a boring version of the Home Alone movie. The movie received many negative reviews and low ratings from critics. Keep reading to find out the location of Dennis the Menance Movie.

As the name suggests, Dennis Mitchell is a mischievous boy who goes around committing naughty deeds in his neighbour. George Wilson, who lives next door to Dennis, is a constant victim of his naughty little acts. One day, George pretends that he is sleeping to not run into or have a conversation with our little hero Dennis. But he believes that George is sick and shoots a pain relief tablet into George’s mouth.

When his parents come to know his acts, they are horrified and decides to discipline him. They leave him with the kids Joey and Margaret and go to work. The three children make their way to a treehouse situated in the woods. At the same time, the fugitive Switchblade Sam comes to town. Numerous events unfold, and Dennis is kidnapped by this fugitive, and it is now up to George to rescue him. Check out the trailer of the 1993 movie below

Dennis the Menace Filming Location, Where was it?

The filming of the movie started on the 3rd of August in the year 1992, and the shoot lasted almost five months. You might be wondering whether the Railroad Bridge in the first few scenes and Mr. Wilson’s House are real? Or if they were just part of a set? They were indeed real. The Bridge was Near Irving Park Road And Rohrssen Road Intersection, Elgin, and the house is situated at 1618 Ashland Avenue, Evanston.

Where else was Dennis the Menace filmed?

Evanston was not the only location Denice The Menace had. The movie was also shot in Oklahoma City and in Chicago. There was a scene in the movie in which Alice Mitchell is standing outside an airport talking to Martha Wilson on phone. During her phone call, Alice informs Martha that her flight had been cancelled due to adverse weather conditions. She also asks Martha to take care of her son for just a little bit longer. Wondering where this scene was shot? It was filmed in Oklahoma City, Oklahoma. 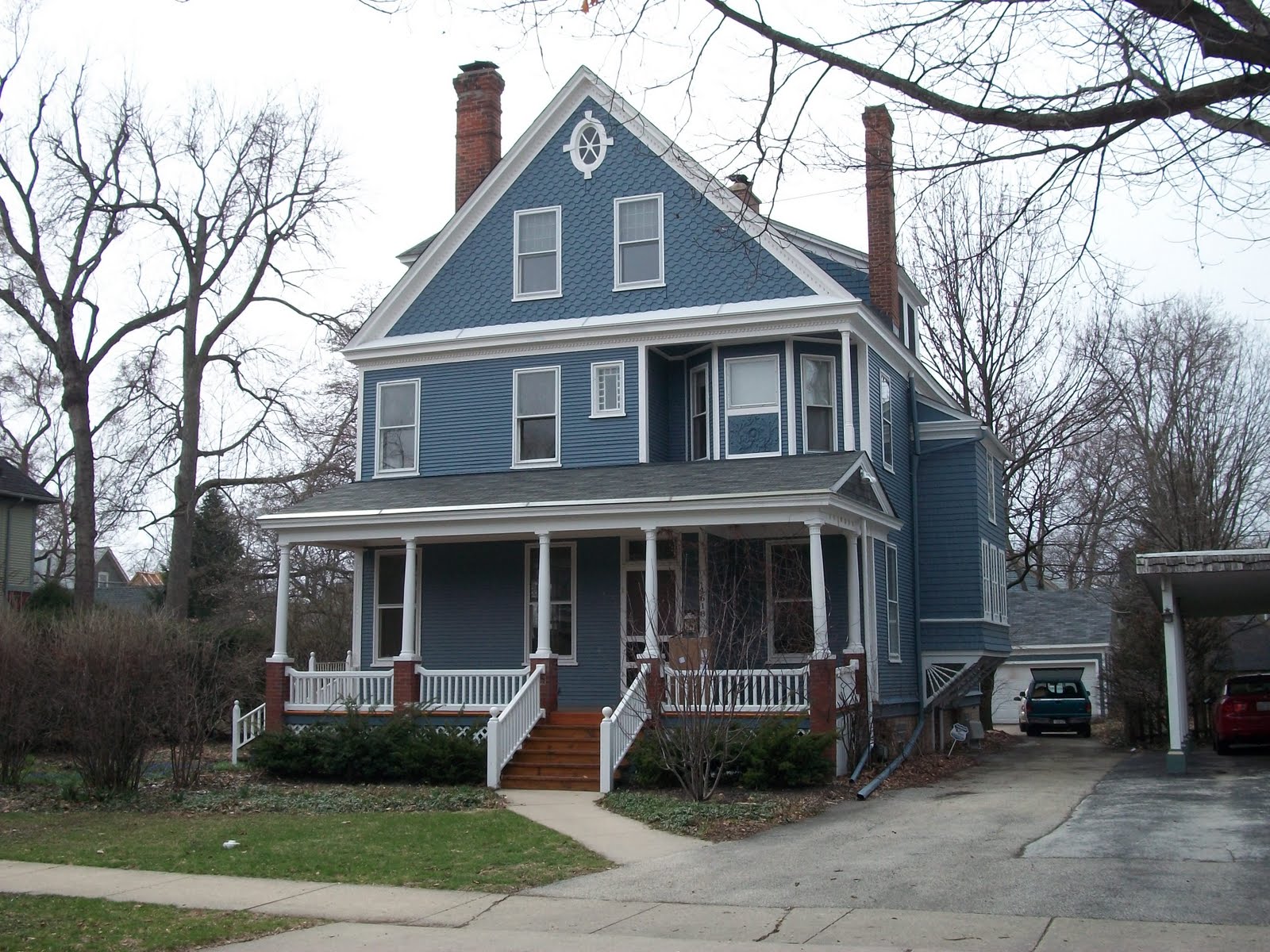 Filming Locations of Dennis the Menace

Another location of the movie was Chicago, Illinois. The writer and co-producer of the movie John Hughes spent his childhood years in Chicago. So it does not come as a surprise that this was one of the locations for filming Dennis the Menace. Margaret’s House, which is not shown in the movie that much, is located at 1246 Gregory Avenue, Wilmette. The treehouse showed in the movie where the children go to play the Miami Woods, Niles.

Don’t forget to also read Are Shane and Lacey Still Together, Where Are The Reality Stars Now?