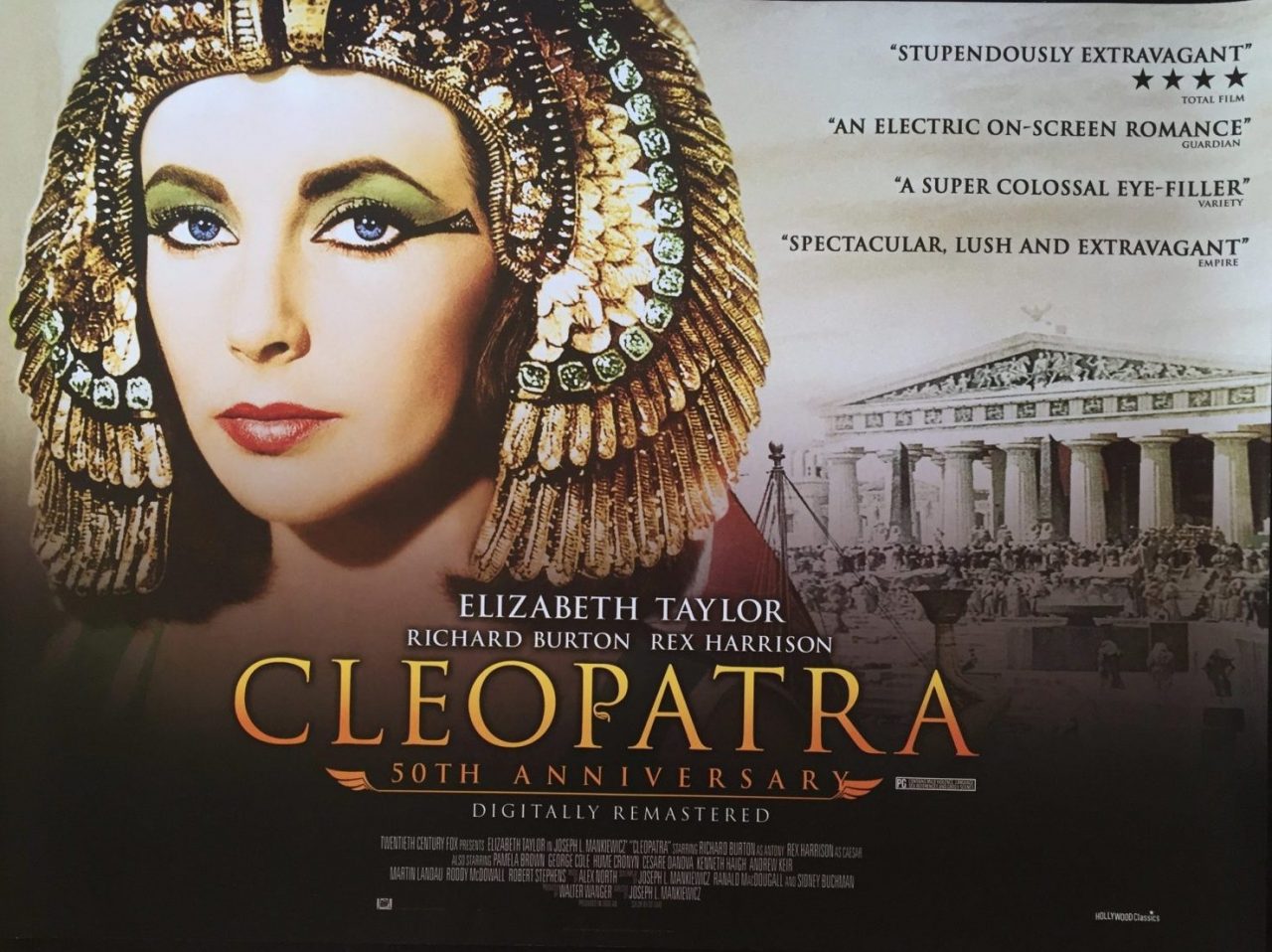 Where is Cleopatra Filmed? Here is everything you need to know about the film. The movie scenes are from London’s Pinewood Studios in Alexandria, Egypt. Today’s article is all about filming the locations of  Cleopatra, its cast, and much more.

In 1963, directed by Joseph L. Mankiewicz, Cleopatra is an American epic historical drama film. The scriptwriters are Joseph, Sidney Buchman, and Ranald MacDougall from the book The Life and Times of Cleopatra. Cleopatra was released for the first time at the Rivoli Theater in New York City on June 12, 1963. It received a positive response from film critics and became the most lucrative film in 1963, total earning $ 57.7 million in the U.S. and Canada, as well as one of the best-selling films of the decade at the international level.

The previous director Mamoulian resigned and was replaced by Joseph.  At the time of the recording, personal scandals were making headlines around the world. When celebrities starring Taylor and Richard Burton were reportedly guilty of adultery. The shooting of this film wrapped up on July 28, 1962, and continued to re-create from February to March 1963. With an approximate production cost of up to $31 million, this movie became the big-budget film ever to reach that point and nearly damaged the studio. So, let’s check out, where is Cleopatra filmed?

Where is Cleopatra Filmed?

Cleopatra is filmed in England. In the beginning, with a clear decision base on a fixed financial vision for making films, Fox decision-makers finalize that an Egyptian and Roman film is going to record in the cold wetlands of England. This decision was based solely on the generous support provided by the British government to attract foreign production.

That was when the British climate began to decline. The great Cleopatra was to be engraved on the outside. The large set-up was designed and built to save time for a movie program, not for long. It led to the construction of temples and statues mainly of plaster, which continued to deteriorate in Britain’s wet climate, which required daily repairs and maintenance. In addition, tropical vegetation cannot survive cold temperatures at certain times of the year and continue to dry and stagnant, requiring further replacement before each shooting day. 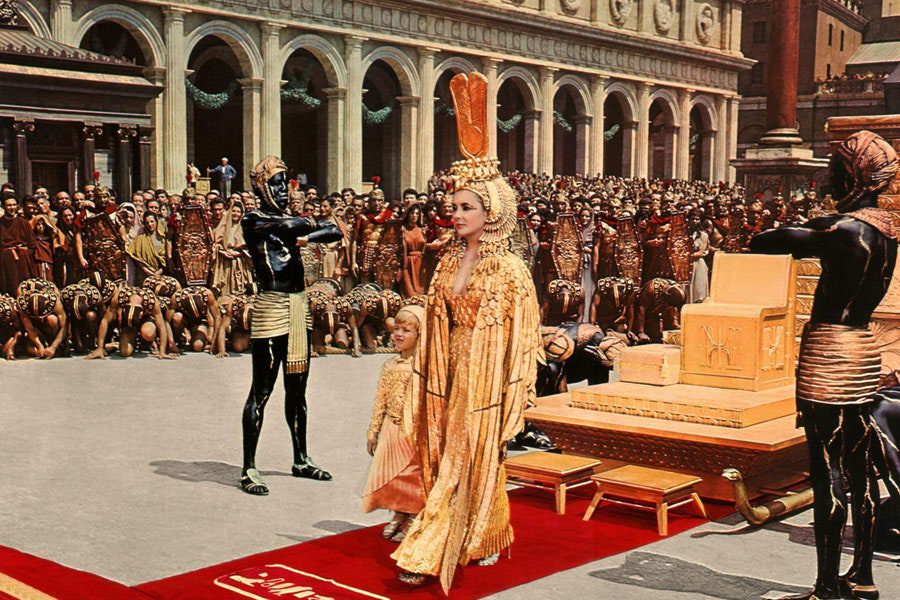 Once in Rome, the studio that set up the first production program made the high cost of overtime to achieve. Ironically, once completed, these sets remain unused for several months due to delays in the production and construction of the script. Some scenes were filmed in the wilderness of Egypt. While the Roman Forum was constructing during the construction of the Cinecittà studios in Rome, another large set representing Ancient Alexandria was erect near Torre Astura, a Tyrrhenian Sea hunting area owned by Prince Stefano Borghese. It is the location where Cleopatra’s boat arrives.

The Synopsis For The Film Series

Cleopatra has been feature several times in the home video. The film release on a video cassette on 20th Century-Fox Video in 1982. The three-disc DVD was released in 2001. 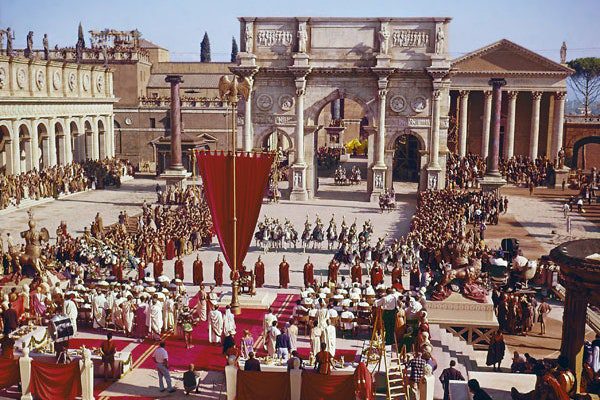 Three weeks after the release, the film Cleopatra became the first movie in the United States, earning $ 725,000 in 17 major cities. It took first place in the next twelve weeks prior to being out by The VIPs (1963). It re-starred in one place three weeks later, becoming the highest-grossing 1963 film. In January 1964, the film grossed $ 15.7 billion through distributor rental in 55 theaters.

By March 1966, Cleopatra had secured $ 38.04 million internationally, with no more than $3 million to complete. The film has finally earned $ 40.3 million in international rentals since its theater production. Frequent interruptions of rainfall have led to significant delays in the production process that cost the product between $ 40,000 to $ 75,000 (1960 dollars) per day of canceled shooting. Rising weather has also affected the health of Cleopatra’s lead, Elizabeth Taylor, which has caused further delays as the team has been waiting to recover from its various and many ailments.

Although, in the beginning, it lost money due to its manufacturing and promotions costs of $44 million. It received nine nominations at the 36th Academy Awards, including Best Picture, and won the other four nominations such as Best Visual Effects, Best Direction, Best Costume Design, and Best Cinematography.