Where Was Clambake Filmed? The Classic Movie’s Production Info 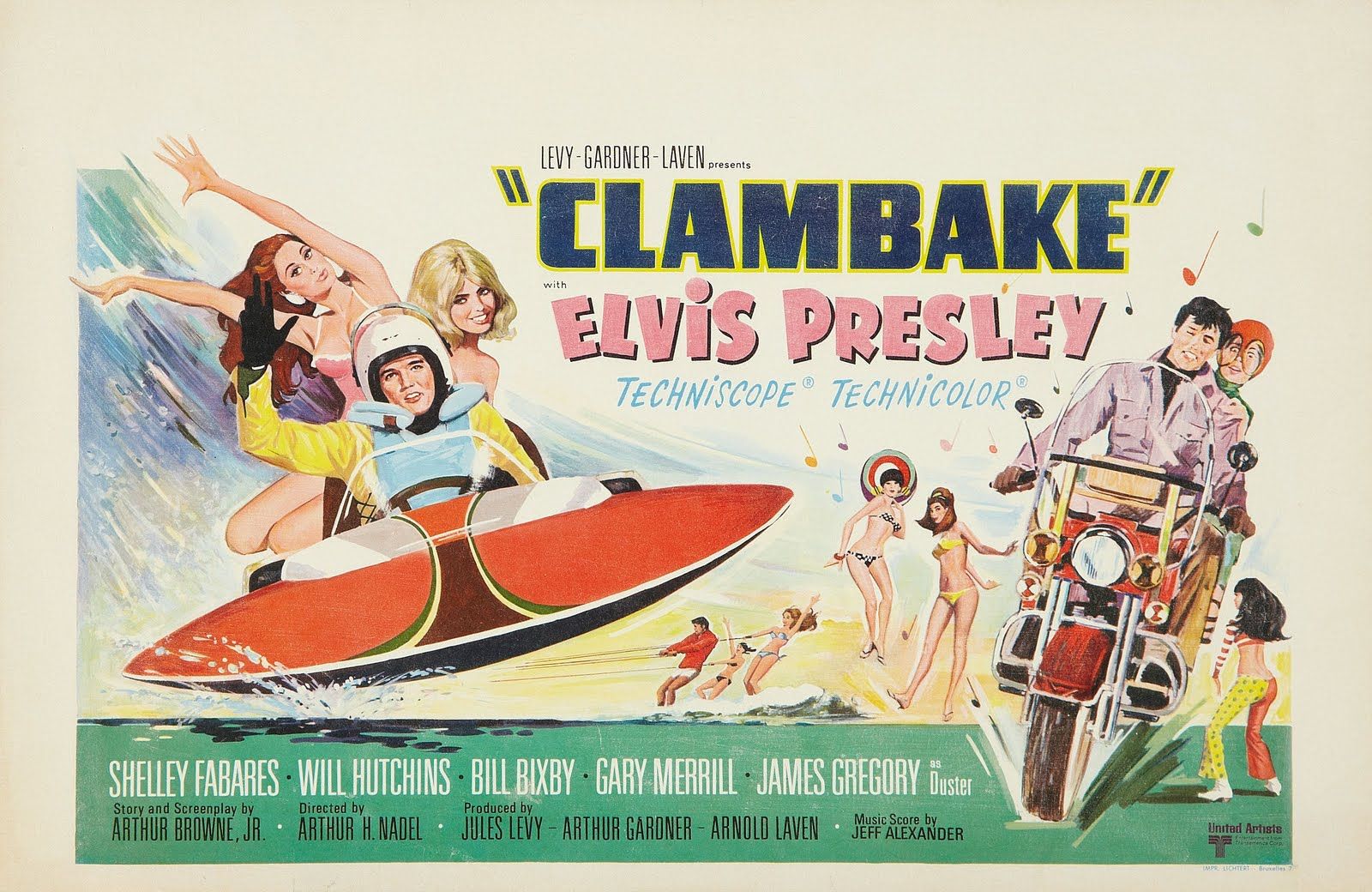 Some movies are remembered about it even after years of its initial release. One such movie is Clambake. This 1967 movie is still up in the minds of many movie lovers. The recent question that the fans were asking is about where was clambake filmed. Before we move on to look for an answer regarding where clambake filmed was, let’s get a quick look at the movie. Clambake is an American musical film directed by Arthur H. Nadel based on the screenplay from Arthur Browne Jr.

The movie is about the heir to an oil fortune who trades places with a water-ski instructor at a Florida hotel. This was to see if girls will like him for being himself, rather than the love towards his father’s money. Clambake was also the last movie by Presley for United Artists. The movie has also been able to rank at number 15 on the national weekly box-office charts after its release. The movie’s production initially faced some delays, but its production finally started with its principal photography beginning on March 22, 1967. The movie was released in Japan, with a different title called Blue Miami, referencing the earlier Presley film Blue Hawaii.

Where was Clambake filmed?

So the answer to the question of where it was clambake filmed is here. Clambake was initially filmed in Florida, where some second-unit stock footage was shot there. The most noticeable scene is the inclusion of the Miami Marine Stadium. This is where the climactic speedboat race was filmed. The scene where close-ups of Elvis and Bill Bixby cut in was filmed in California.

The rest of the film was entirely shot in southern California, where we see the scene of the sun setting over the ocean in the east. Several scenes where we thought Florida was actually in the California mountains. This can be noticed in the registration numbers of the boats used in the Florida scene, where we could see CF of California instead of the FL of Florida.

The plot of Clambake is about Scott Hayward, played by Presley, who rebels against the plans and expectations of his father, Duster Hayward, played by Gregory, who is a wealthy oil tycoon. Unable to bear with his current life, he drives to Florida in his car to find himself. When Scott stops for gas and refreshments, he happens to see Tom Wilson, played by Hutchin, who is on his way to his job as a water skiing instructor at a Miami hotel.

Tom enjoys his life as a rich person by staying in the same hotel. When the hotel guest Dianne Carter, played by Fabares, came to know that Scott is a skiing instructor, she insists on taking a lesson from him. Scott gets the idea to switch identities with Tom so he will be able to know how people react to him as an ordinary person instead of a millionaire.

Once they are out on the water, Dianne proves herself as an expert skier and can gain the attention of wealthy young playboy James J. Jamison III, played by Bixby. Later, Dianne confesses to Scott that she is a gold digger, thinking that he is one, too. Scott decides to help Dianne to end up with Jamison but ends up falling for her himself.

Scott then asks boat builder Sam Burton, played by Merrill, to rebuild Burton’s Rawhide. This was a high-performance boat that was damaged while driving it at high speed. He wanted to use this to drive in the annual Orange Bowl Race, in which Jamison has been the winner for the past three years. He tries to use the experimental coating called goop to fix the Boat.

The Goop was an experimental coating where his father’s company had spent a lot of money trying to perfect it. Scott was able to work on the goop at night as well as working on his day job. He was finally able to figure out the issue of the goop losing its strength in water. With no time for testing before the race, Scott hopes for the best and applies to the boat’s hull and hopes it will hold the Rawhide together. When Scott’s father came to know what he was known, he was proud of his son, which surprised Scott.

Meanwhile, Jamison proposes to Dianne, but before Dianne could answer, Scott enters the suite before, but the playboy informs Scott that they will be getting married right after he wins the race. In the race, Jamison initially takes the lead with his boat, the Scarlet Lady, but Scott passes him at the finish line. Later, Scott offers to give Dianne a lift, and on their drive, he gives her an engagement ring that he bought with the winnings from the race. Even though she asks him to take it back, she agrees to marry him. At this moment, he revealed who he really was; while Dianne didn’t believe him at first, she was convinced when he showed her his driver’s license.

Also Read: Where Was The Movie Full Metal Jacket Filmed?

Where Is Cheap Old Houses Filmed? All Locations Explained

Are Loba and Valkyrie Together in Apex Legends? What We Know