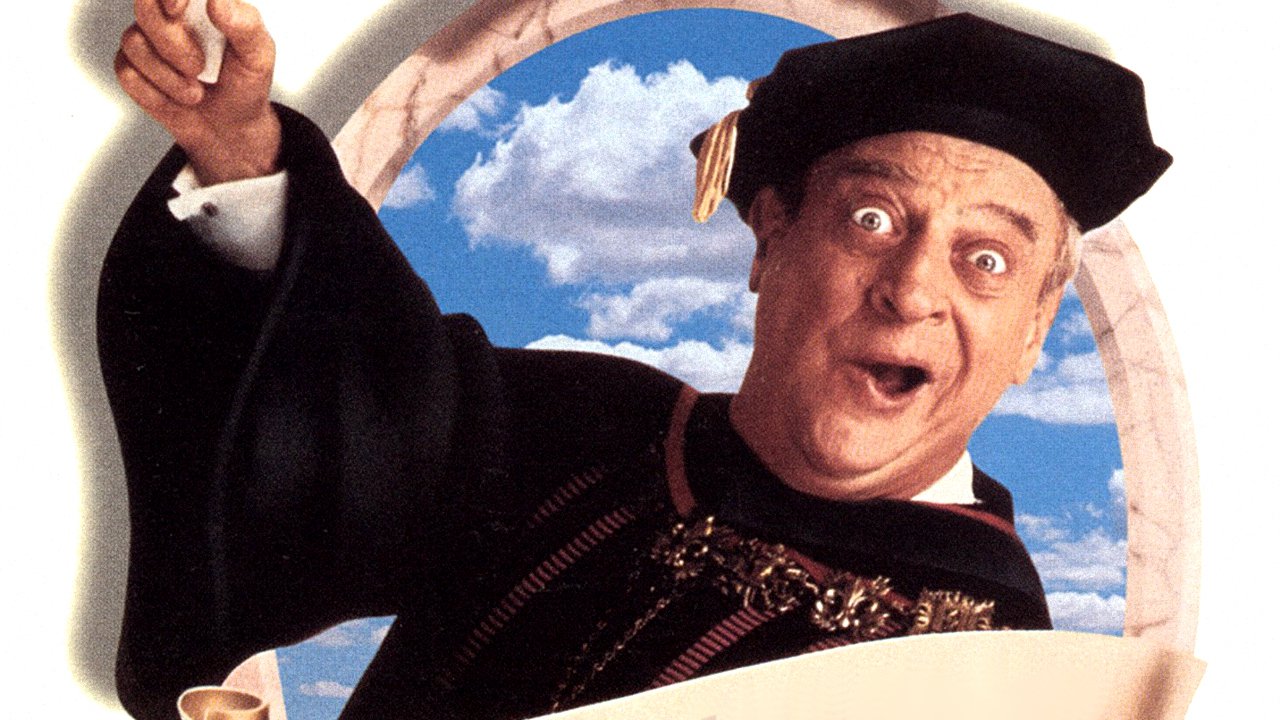 Back to School is a 1980s movie. Its theme is comedy-romance. On the 13th of June 1986, in the United States of America, the movie was released. Back to School’s budget was $11 million. Yes, the movie’s budget was only 11 million US dollars. The movie had rocked the box office. It was one of the highest-earning movies of that time. Back to School has earned $91.3 million only on box office. The movie’s opening was very high. And its earning has made it to be on the top of the list.

Where was Back to School filmed?

Alan Metter is the director of Back to School. Danny Elfman has given music in the movie. Chuck Russell is the producer of Back to School. The movie’s budget was very high. But its earning was ten times more than the budget. Its story is based on a father, Thornton Melon, and a son, Jason. Father tries to send his child to college so that he may not be uneducated. That’s why Jason’s father approaches him as a student to cheer him up. Jason was also trying to fit him among his colleagues and the diving team. But he fell for a beautiful professor and was not doing any work. One day Dean caught Jason. The whole story is based on this. 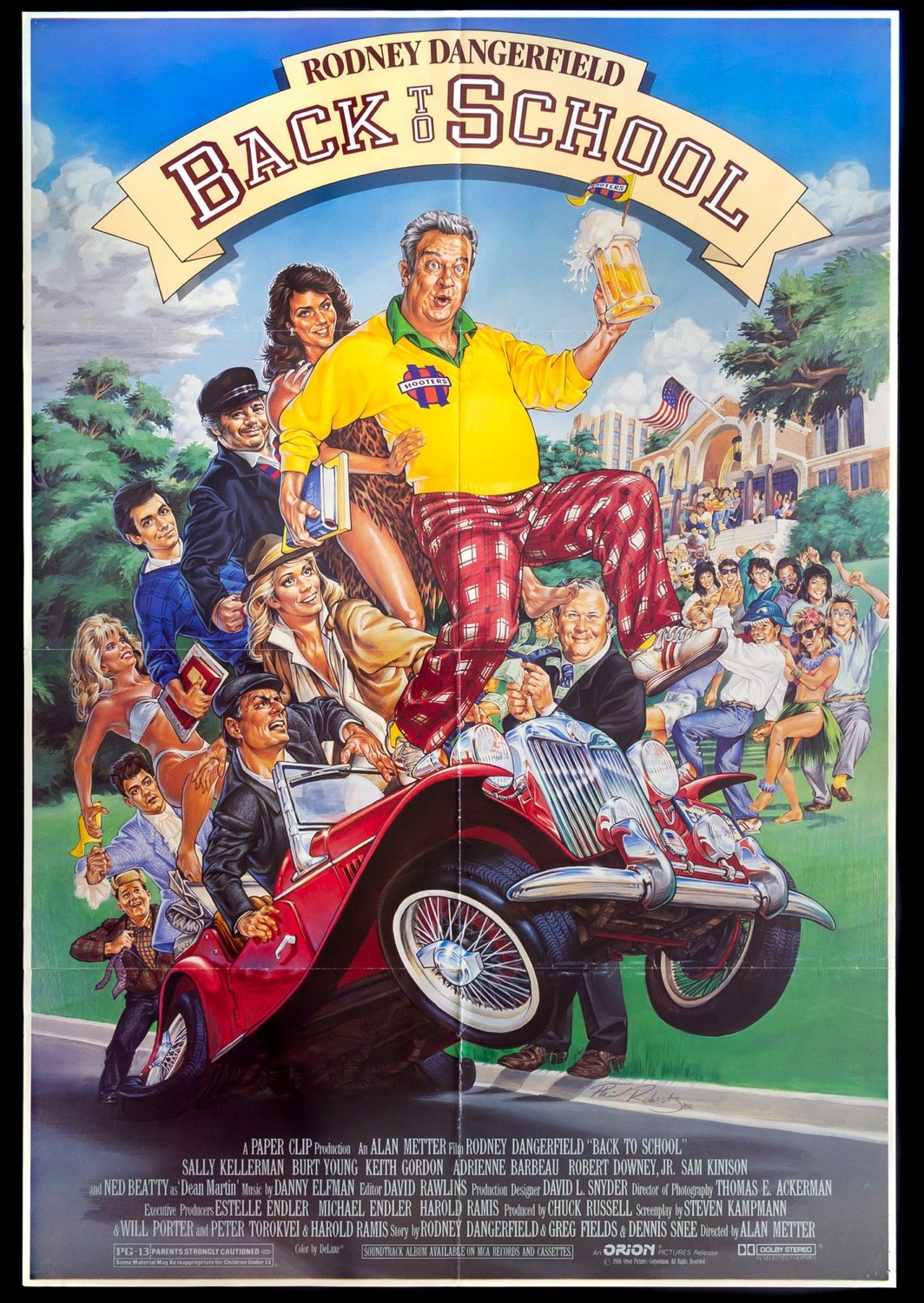 Poster of Back to School

Back to School Cast 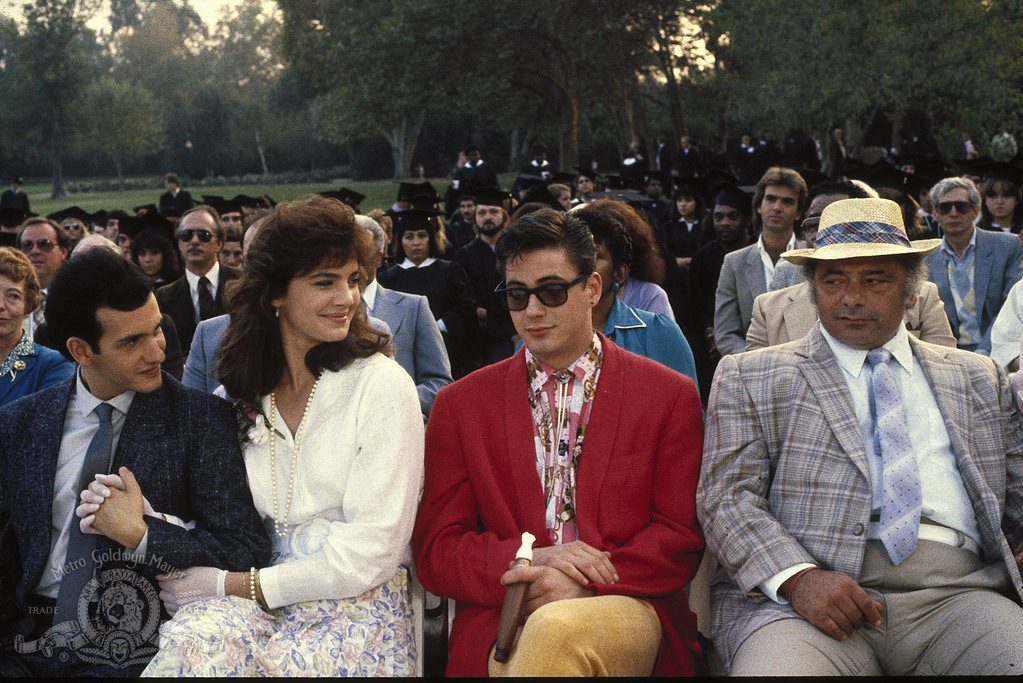 One of the scenes from Back to School