Where was Anatomy of a Murder Filmed? Plot Details 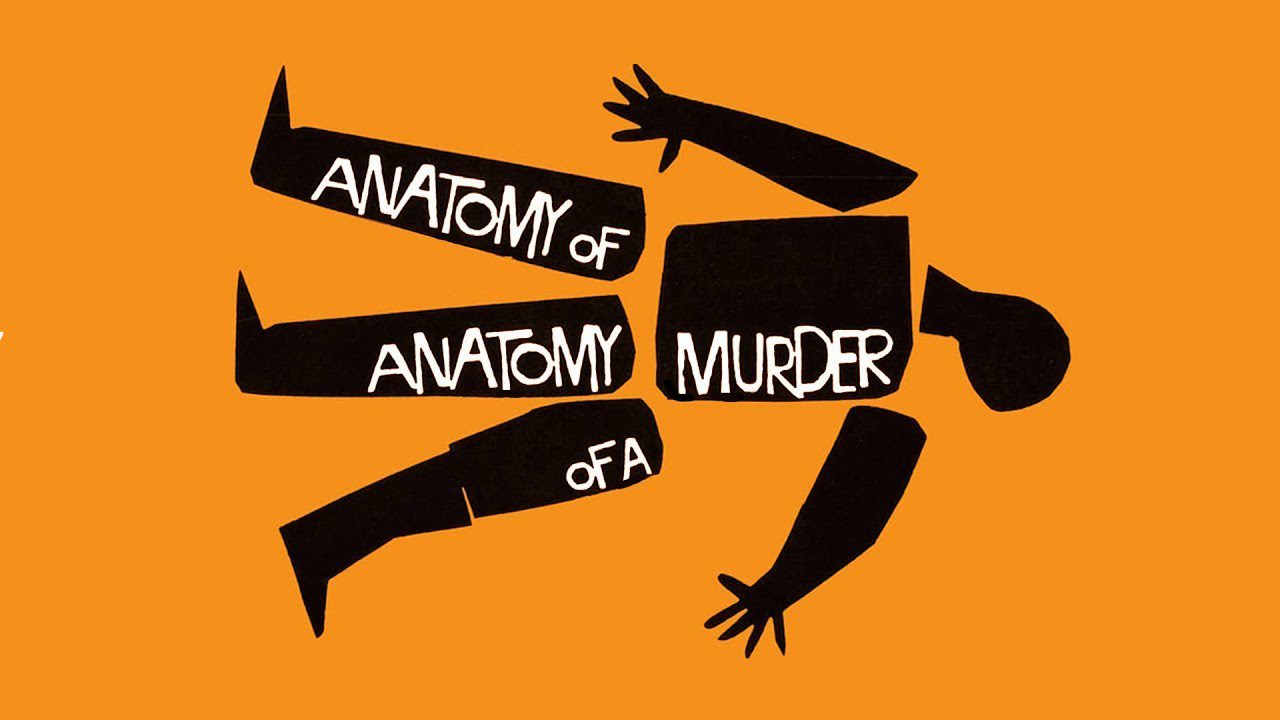 Anatomy of a Murder

Today’s article titled “Where was Anatomy of a Murder Filmed?” is about the locations of the movie Anatomy of a Murder. Directed by Otto Preminger, Anatomy of a Murder is a 1959 American crime drama movie. The movie was adapted from the 1958 novel of the same, which was written by John D. Voelker. Voelker is a former Michigan Supreme Court justice. The novel was written by him under a pen name. The name he chose was Robert Traver. The story was originally based on one of his cases in which he has the role of the defense attorney.

The film was shot under a period of only twenty-one days. This is seemingly unusual for a movie with such a big budget. It was released at theatres in Chicago on the 18th of June in the year 1959. The movie was made available in the rest of the world on the 1st of July in the year 1959. Stick through the rest of the article to find more about Anatomy of a Murder location.

Also Read: Where Was The Terminal Filmed? The Story Of Real-Life Viktor Navorski

The Plot of the Movie

The story of Anatomy of a Murder is located in the Upper Peninsula of Michigan. We see Paul Beiger, who is a former district attorney, go through his daily life doing activities such as fishing and playing the piano. In addition to this, he often hangs around with  Parnell McCarthy, who also happens to be his colleague. One day a lady called Laura Manion gets in touch with him to be the defense attorney of her husband  US Army Lieutenant Frederick Manion. Manion has been arrested for murdering Bernard Quill, who was an innkeeper. He claims that he did the terrible deed because Quill had raped his wife.

Getting murder charges off Manion will be quite difficult, even if the motivation behind it was explainable. But Mannion says that he does not remember committing the murder so he may be eligible for a defence of irresistible impulse. This is a law in which the defendant will plead not guilty of the charges upon them because they could in no case-control their terrible actions. As the case proceeds, things do not look good for the defense because the local district attorney  Mitch Lodwick is assisted by high-powered prosecutor Claude Dancer from the Attorney General’s office.

The prosecution intercepts every time Beiger tries to bring up the reason behind the murder. Eventually, he succeeds in getting the authorities to take a record of the unfortunate circumstances Laura Manion had to undergo. Dancer argues that Laura was a flirt from the beginning and the man who had been murdered was also one of her targets. When psychiatrists analyzed Manion, they found out that he, in fact remembered the act of murdering Quill. Head over to Netflix to see what happens in the rest of the movie.

Anatomy of a Murder Locations

The 1959 movie Anatomy of a Murder had several filming locations. But the movie was primarily shot in the state of Michigan in the United States of America. The shooting locations in Michigan include places such as Big Bay, Ishpeming, Marquette, Michigamme, and Powell. The location where Manion committed the murder of Bernard Quill in the movie is actually Lumberjack bar which is situated in Ishpeming. The film was inspired by an actual event in the life of John D. Voelker. The site where the murder was actually committed in real life also happens to be situated in Ishpeming. Other places in Ishpeming where the movie was shot include the Marquette County Courthouse and the Thunder Bay Inn.

More About Anatomy of a Murder

On its initial release, Anatomy of a Murder was banned in Chicago. This was because the people were shocked to hear the language used in the movie. But this decision was overturned eventually, and the ban was revoked. Another incident that occurred after the release is the daughter of the murder victim from the actual case from which the movie was adapted suing the makers of the movie. She claimed that the movie and novel were “too-realistic”. This claim was dismissed by the court a year after the case was filed. That is all about the filming locations of Anatomy of a Murder.