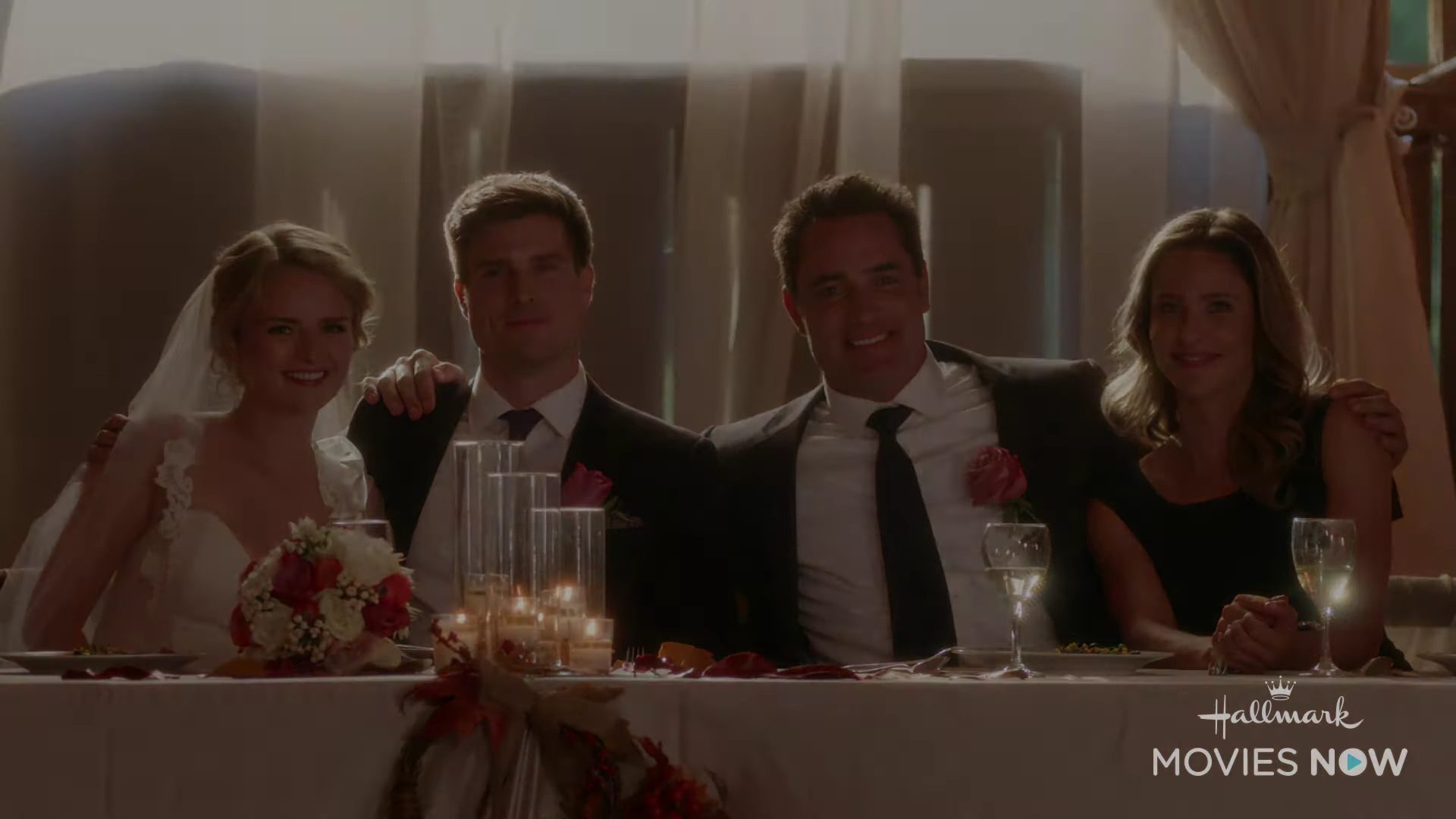 A Harvest Wedding tells us the story of Sarah Bloom, a wedding planner who is hired to plan the most anticipated wedding of the season

Where is A Harvest Wedding filmed? It’s a new day, and we are looking at another Hallmark movie. In this article, we will be looking at where was a harvest wedding filmed. This movie was released back on October 21st, 2017, and even after years, fans want to know more about this movie. And we are going to help you know more about that. Along with looking at Harvest wedding filming locations, we will also be looking at some interesting information about the movie, including the cast and the plot explaining of the film.

A Harvest Wedding tells us the story of Sarah Bloom, a wedding planner who is hired to plan the most anticipated wedding of the season. The groom wants the wedding to be held on their family farm, which his older brother is now running. But that wasn’t the problem. The problem was that the grooms’ brother was Sarah’s first love. A Harvest Wedding was directed by Steven R. Monroe based on the script from William Penick. The music of the movie was composed by Hal Beckett Cinematography by Christopher Charles Kempinski. The Film was Editing by Rafi Spivak with the Casting By Jackie Lind. Paul McCulloch did the Production Design with Art Direction by Kacey McDougall, Set Decoration by Jacqueline Miller, and Costume Design by Claudia Da Ponte. 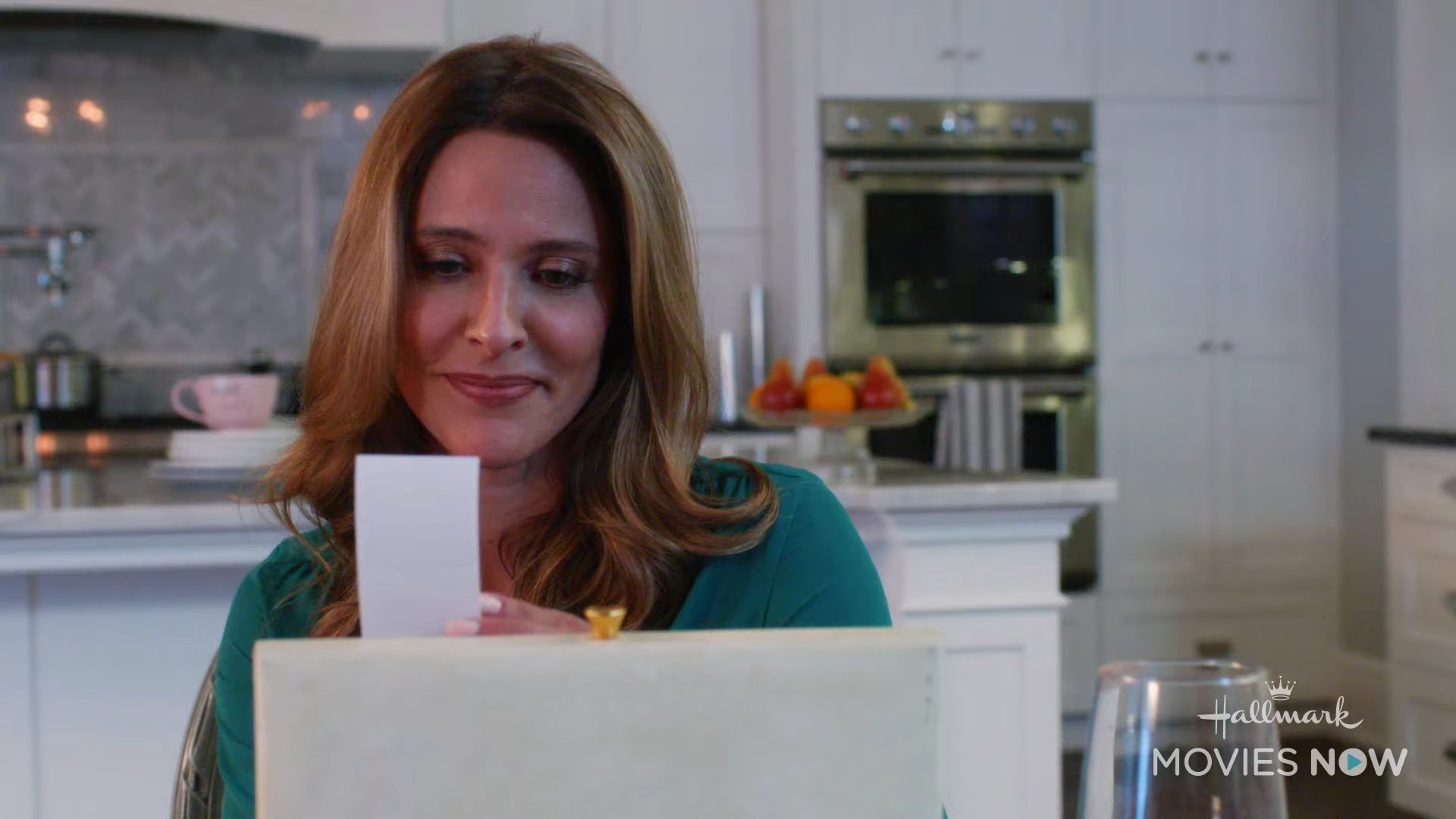 Where is A Harvest Wedding filmed?

A Harvest Wedding was filmed in Langley, outside Vancouver. The City of Langley, also known as  Langley City, is a municipality in the Metro Vancouver Regional District of British Columbia, Canada. And as we all know, the locations in Langley had influenced the movie’s storytelling in a pretty great way itself.

The cast of A Harvest Wedding

Now that we know Where was A Harvest Wedding filmed, let us look at the cast of the movie?  The cast of A Harvest Wedding includes Jill Wagner as Sarah Bloom, Victor Webster as David Nichols, Merren McMahon as Emma, Andrea Brooks as Abby, Catherine Barroll as Barbara, Jeremy Guilbaut as Payton Ellis, Fred Henderson as Bill Bloom, Marcus Rosner as Tom Nichols, Rachelle Gills as Kim, Glynis Davis as Betty Nichols, Chad Riley as Collin Shaw, Gigi Jackman as Miss MacDonald, Trevor Lerner as Tobin White and Danny Mac as Fleming. 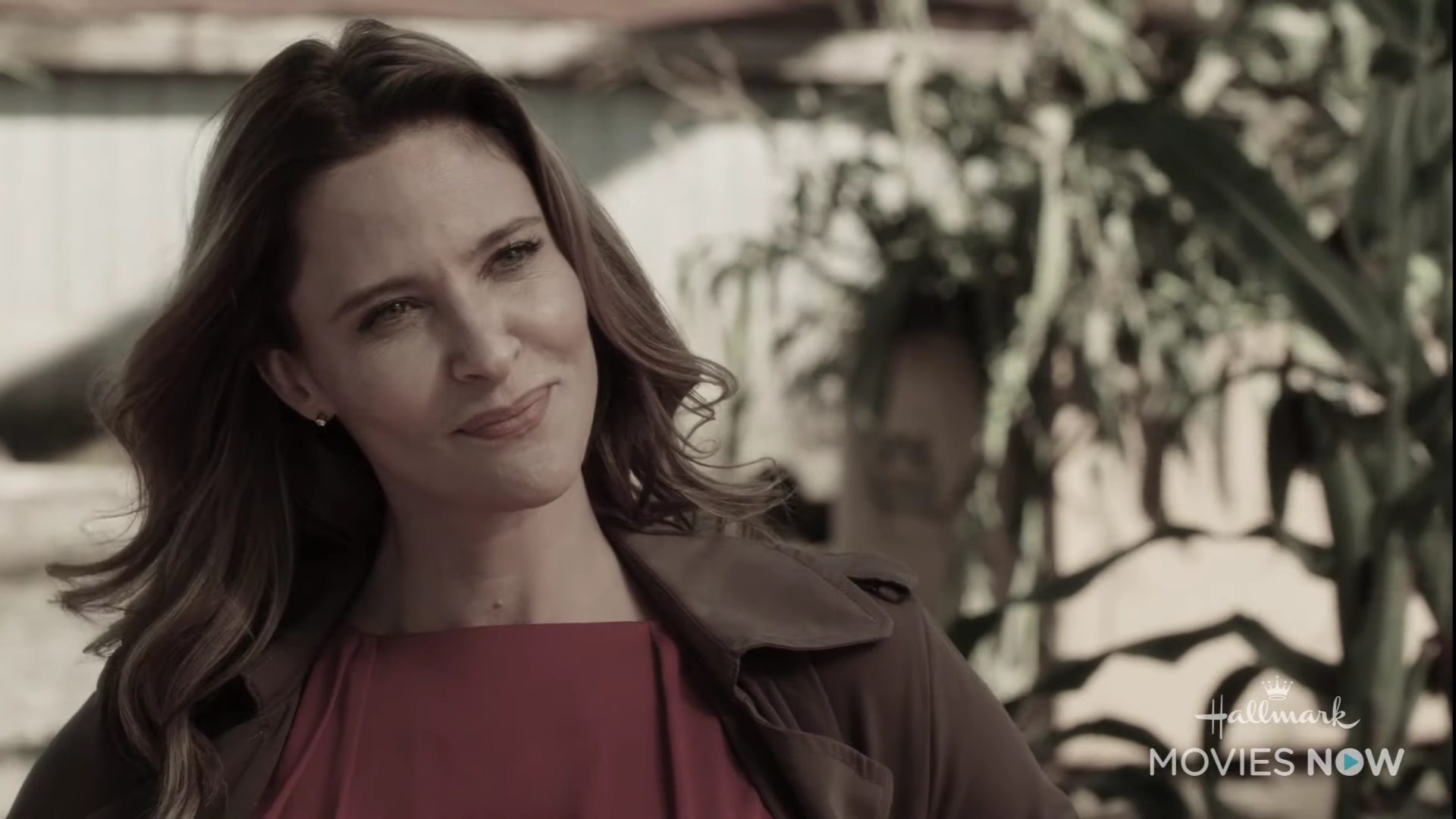 Still from A Harvest Wedding

The Story of A Harvest Wedding is surrounded by the life of Sarah Bloom. She is a New York City wedding planner and the owner of Love’s in Bloom Events. Even though she plans and makes other weddings possible, she doesn’t get time for her own wedding, let alone a date. She gets the most significant professional opportunity and challenge to her carrier as she plans the wedding for Abby and Tom.

Abby comes from a high-profile wealthy family. Their successful wedding means that Sarah will get a boost for her professional profile. With this marriage, she will be able to grab the attention of Wedding Insider magazine and may even make it to the cover article. This was the same magazine that had not even considered her company for an article on her previous first-time submission.

Since this is a high-profile wedding, it also comes with its own challenges. The challenges of the wedding to be happening with two weeks since this was the time to accommodate Tom’s military schedule. Other than that, Abby and Tom want to hold the wedding on the farm of Tom’s small-town Williamstown, which was far outside of Sarah’s cosmopolitan views of the perfect wedding.

Other than all these challenges, she knows Tom’s brother is David Nichols since David was Sarah’s teenage sweetheart. David is the one who currently runs the farm where the wedding events will be held. As expected, Sarah will have to deal with David for the entire time. This gets worse as the last time they both had seen was the time she left the town. 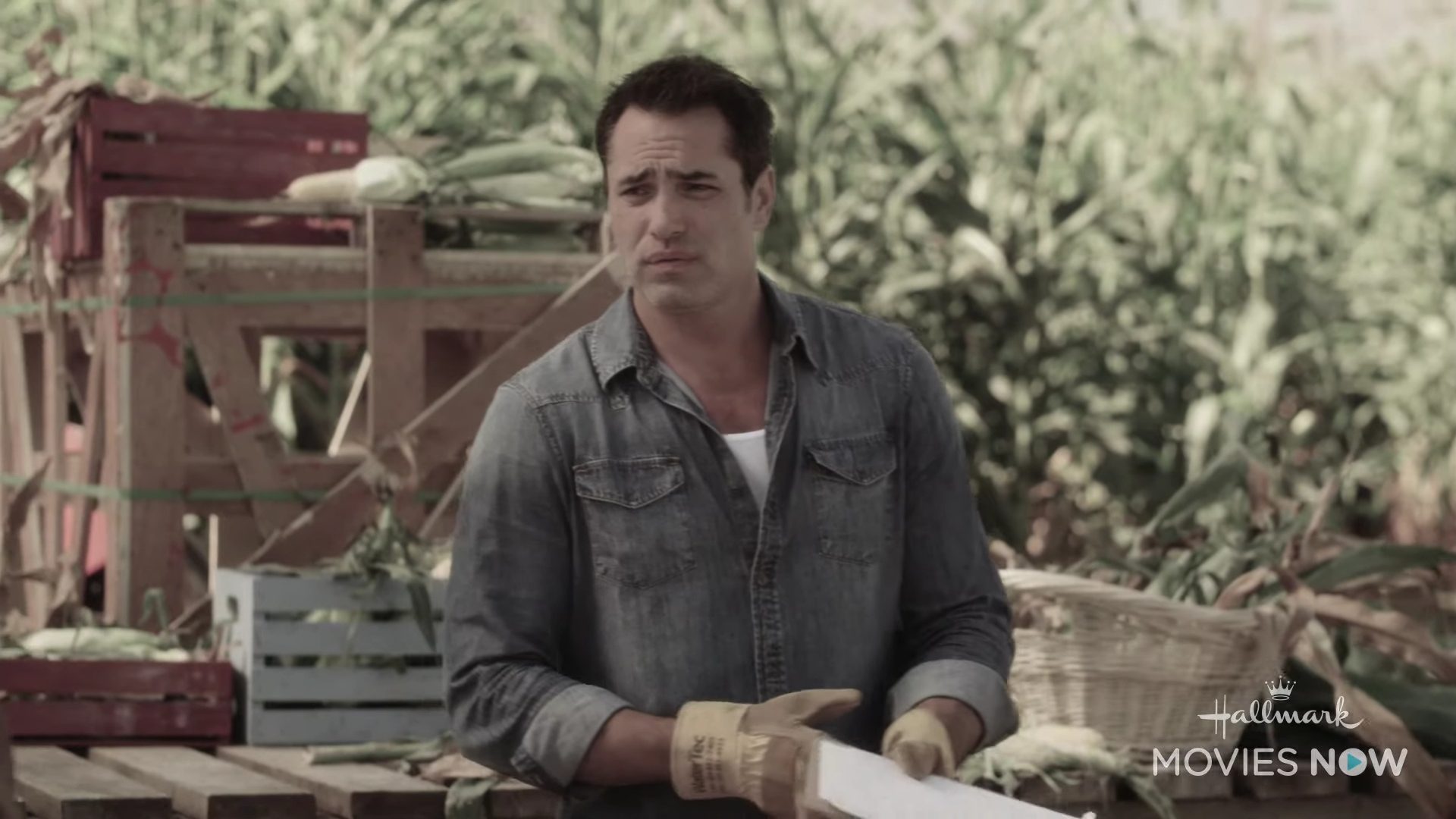 David is the one who currently runs the farm where the wedding events will be held.

Not only that, it is harvest season on David’s working farm. This can affect many of the plans Sarah has for the event. In the movie, we will see Sarah dealing with all these challenges. During this, she will answer all her doubters and show that she could pull off the dream wedding which Abby and Tom wanted. Also, will she will be able to make it into the Magazine she wanted to be. She also has to deal with Tom’s brother David.