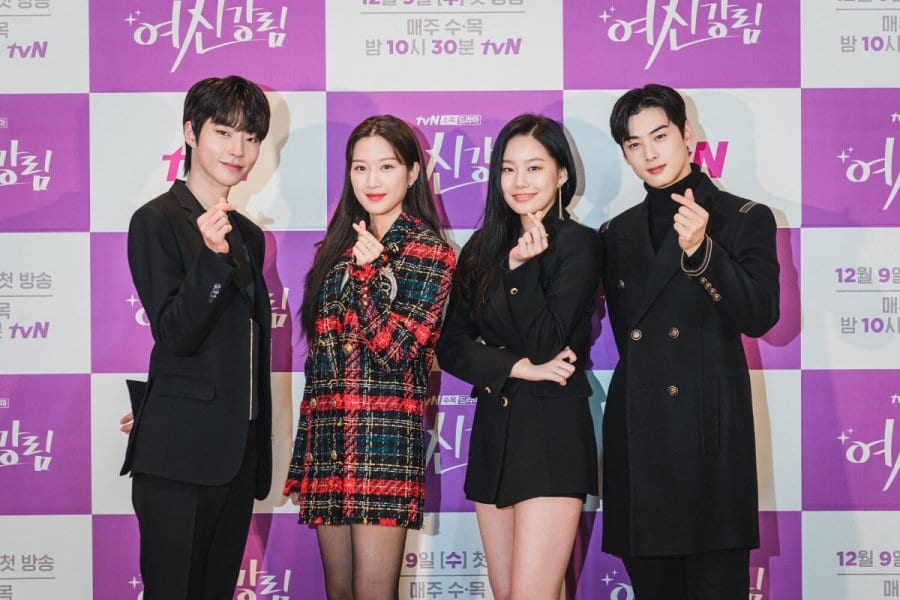 The cast of True Beauty

Where to Watch True Beauty is a prominent question nowadays. The hit series went off the air but, to date, creates buzz in the environment. The series was a tremendous hit and captivated our hearts completely. The drama aired on the original network tvN on every Wednesday and Thursday. The 2020-2021 drama made us completely fall in love with it. To date, we repeatedly watch the series over and over again, and the newcomers want to know where to watch it in the first case. So let’s discuss the drama in-depth as to where to watch and why to watch the drama. True beauty was a South Korean drama that was adapted from the webtoon “Yeoshingangrim” by Yaongyi.

Being bullied is a big case in South Korea, and not only that, people there do prefer good looks. So is the case in the entire world, but the obsession goes a little too onboard in South Korea, which is what is shown and dealt with in the drama. The drama shows us the hardships a girl deals in because of her looks how she is brutally bullied by the other classmates. Which made her transform her look via makeup. But the danger of being disclosed always hangs in there on her neck. Troubles keep on pouring for the young girl, and she keeps on falling for one trick or the other. The drama is also very popular not in South Korea but throughout the world.

How the whole life changes for a girl, with a support of a prince charming in her life, is the overall story of the drama and makes us feel like watching a Cinderella story. The overall presentation of the drama is too good, which can only be felt by watching the drama. 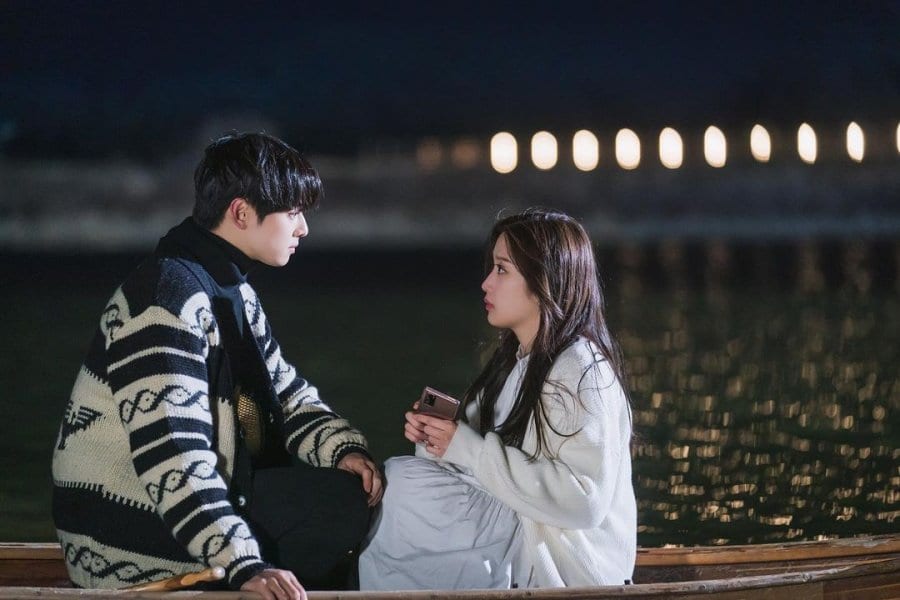 A Still from True Beauty

Of course, we all know about true beauty from before. The mere release of the drama gave a thunderstorm in the entire social media world. But still for the ones who have just known the drama and want to know about the drama in-depth. So, here’s a quick summary for you to decide why you should watch the drama. The overall story of the drama revolves around four main characters Lim Joo Gyung, Lee Su Ho, Han Seo Jun, and Kang Soo Jin. Kang Soo-Jin is a friend of Joo Gyung, who is beautiful as well as talented in studies. Lim Joo Gyung and Lee Su Ho fall in love with each other. But the story becomes a little complex when Kang Soo Jin falls in for Lee Su Ho, and Han Seo Jun falls in love with Lim Joo Gyung.

Lim Joo Gyung is a girl who was bullied for her looks from the very beginning of her life. One day her mom and dada decided to leave the locality and shift somewhere else, hence changing her school. Before transferring to the new school, she mastered the art of makeup and transformed herself completely. In the new school, she soon became famous and was admired for her looks, something she always wanted.

But very soon, Su Hoo got to know of her secret. Soo Ho being the good guy and instead falls in love with her. But the bullies from her previous school, with the help of Kang Soo Jin, reveals her secret in front of all to make her feel humiliated. But the whole incident makes her more strong instead, and she turns back in to fight. What happens next, where does her own love story goes, is all there in the drama that you need to watch.

Where to Watch True Beauty 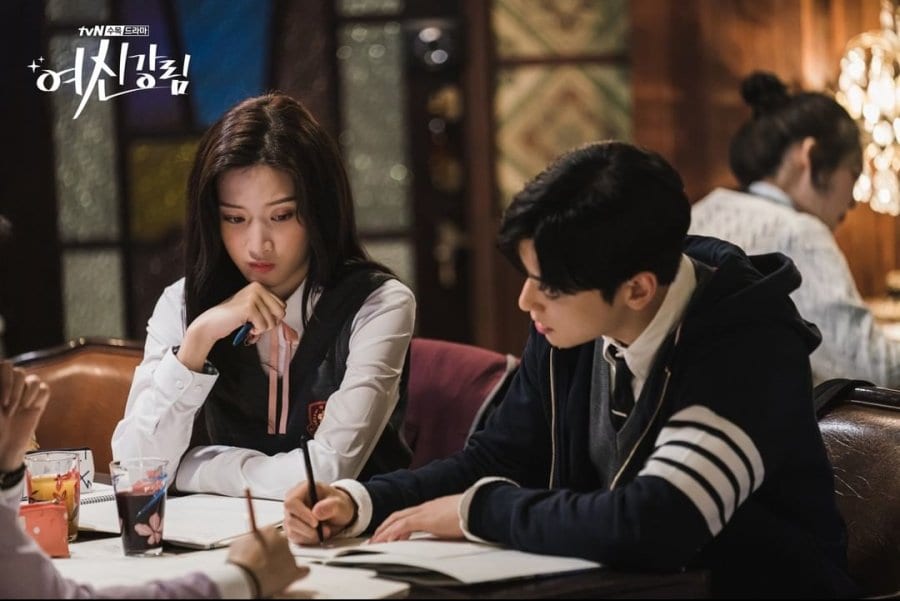 A Still from the drama True Beauty

Now let’s answer the very last question. True beauty can be watched on the original network’s official site, which is tvN. The drama has a total of 16 episodes that aired from 9th December 2020 to 4th February 2021. The duration of each episode being approx 1hr 15min. The drama also streams on online streaming sites like Viki with more than 30 subtitles. Directed by Kim Sang Hyub and screenwriting by Lee Shi Eun. The drama is a romantic comedy and youth drama. In the main cast, we have Moon Ga Young as Lim Joo Gyung. Cha Eun Woo as Lee Su Ho, Hwang In Yeop as Han Seo Jun. And Park Yoo Na as Kang Soo Jin.

Also Read: What To Expect From True Beauty Season 2?