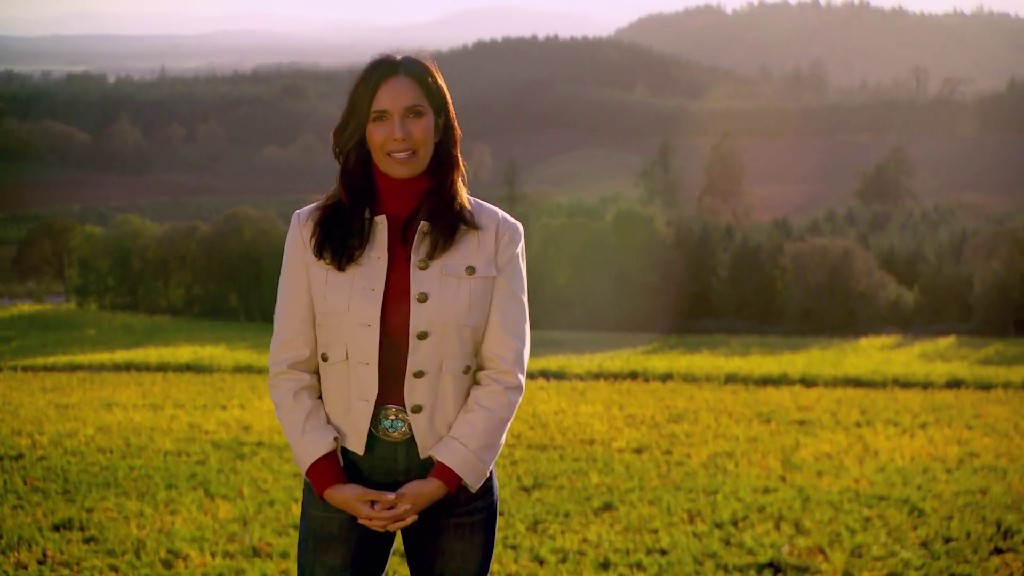 Top Chef is now making its return with an 18th consecutive season. The show is titled “Top Chef: Portland” for the brand new run. The series is running for around 15 years now with every new season coming around then and now. This time we are visiting the beautiful city of Portland, Oregon. Bravo announced the eighteenth season of Top Chef back on 28th September 2020. The pandemic is something that the series has taken seriously. Safety measurements are taken utmost to ensure the safety of contestants, judges, crew, and the food. Thus, finally, Top Chef made its way to television on the 1st of April 2021.

Top Chef is an American reality cooking show featuring an array of contestants coming off with their unique cooking skills. Some of the most renowned chefs in the country judge the culinary skills of contestants. Thus, step by step the contestants make it to the finale to win the top prize. Like we mentioned above, Top Chef’s eighteenth season as in Top Chef: Portland has already made its debut. To everyone wondering where to watch the series, here we are covering all the platforms where the show is readily available to watch.

Top Chef’s latest season as in Top Chef: Portland will air every Thursday on Bravo in the United States at 9 p.m. ET. The cable package also ensures the viewers watch the show through Bravo’s video-on-demand service. You can simply visit BravoTV.com and log in using your credentials. To the viewers who don’t have cable, there are other streaming services that allow you to stream the show video-on-demand. These include Sling TV, Fubo TV, and Hulu With Live TV. 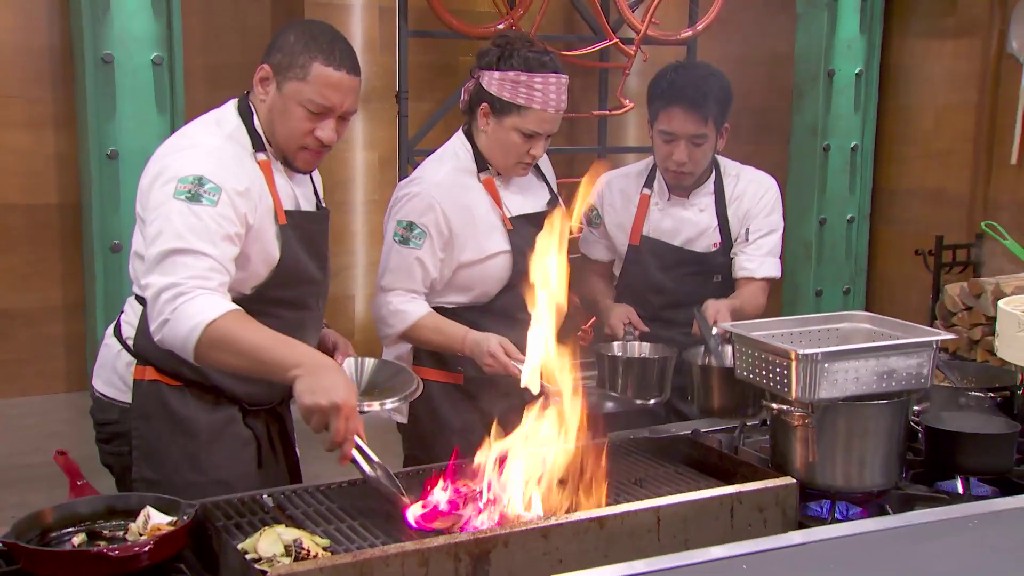 What Is Different About This Season?

The eighteenth season of Top Chef as in Top Chef Portland is taking place during times of pandemic. This time was safety protocols are way much important than ever before. In addition to the regular safety measures, the show has introduced some new rules to be followed. The crew members, judges, contestants, and almost everyone is quarantined into a bubble of their own. 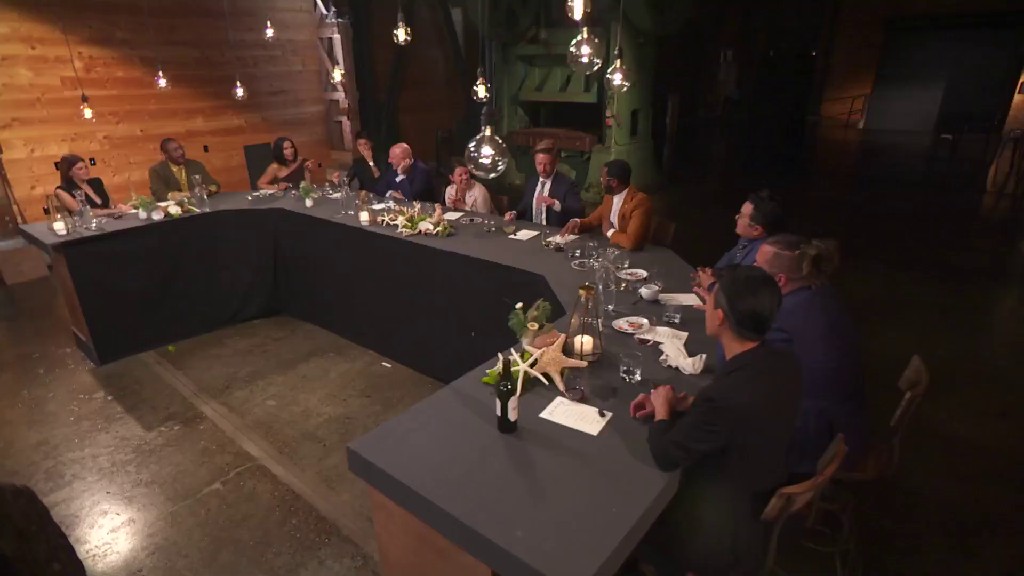 Top Chef Portland also brings back judges from Top Chef Alumni rather than local restaurant owners or any of the celebrities. These may include the mainstays Tom Colicchio, Gail Simmons, and Padma Lakshmi apart from the rotating panel. Other changes added to the show are curbside pickup for Whole Foods. Then the absence of large dinners. Plus, the tables of judges are extended to maintain social distancing. A new micro-restaurant concept is introduced. The concept replaces the former Restaurant Wars.

The New Challenges For Top Chef 2021

So that’s all the changes, apart from it Top Chef will go according to its old ways when it comes to the challenges. The new challenges as Bravo revealed include Pan-African cuisine. Then feeding hundreds of frontline workers and a surf. Finally, there will be a turf elimination challenge. This challenge would serve as a way to honor the Confederated Tribes of the Umatilla Indian Reservation and also for crabbing on the Oregon Coast. 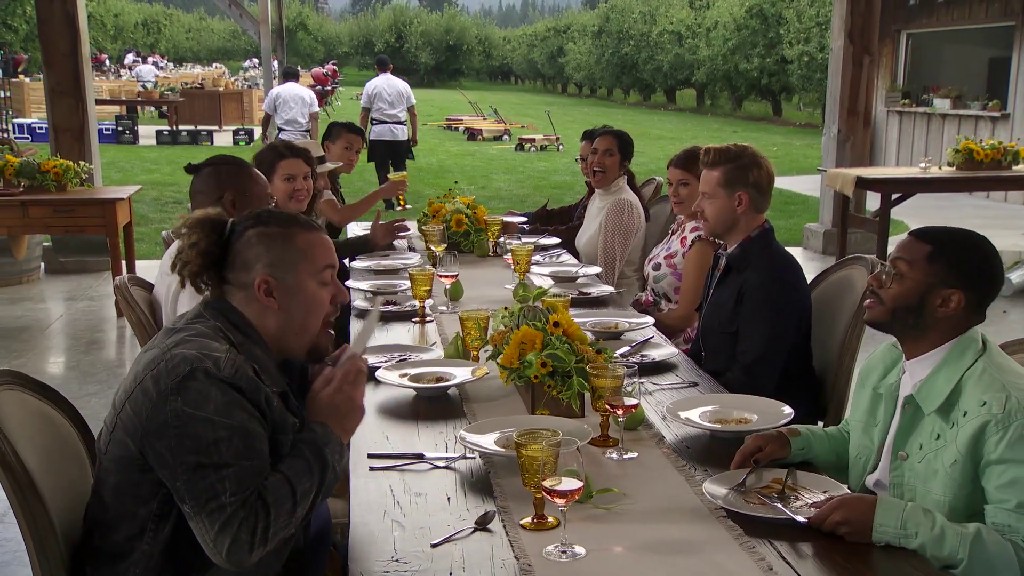 The challenges will also take the contestants to different locations in the city of Portland. The show has shot in places such as Hood River Fruit Loop, Columbia River Gorge, Mount Hood, Tillamook Bay, Tualatin Valley, and Willamette Valley wine country.

The ultimate winner who conquers all the challenges and stays till the end will receive the grand prize of $250,000 You can clearly notice the increased prize amount which is now being followed since the last season. So, yes there is a lot at stake. Moving on, the prize comes furnished by S.Pellegrino Sparkling Natural Mineral Water and a feature in the Food & Wine magazine. Also an appearance at the annual “Food & Wine Classic” in Aspen. Anyway, to get more insight into the eighteenth season of Top Chef as in Top Chef Portland, go ahead and check out the official trailer of the season below.