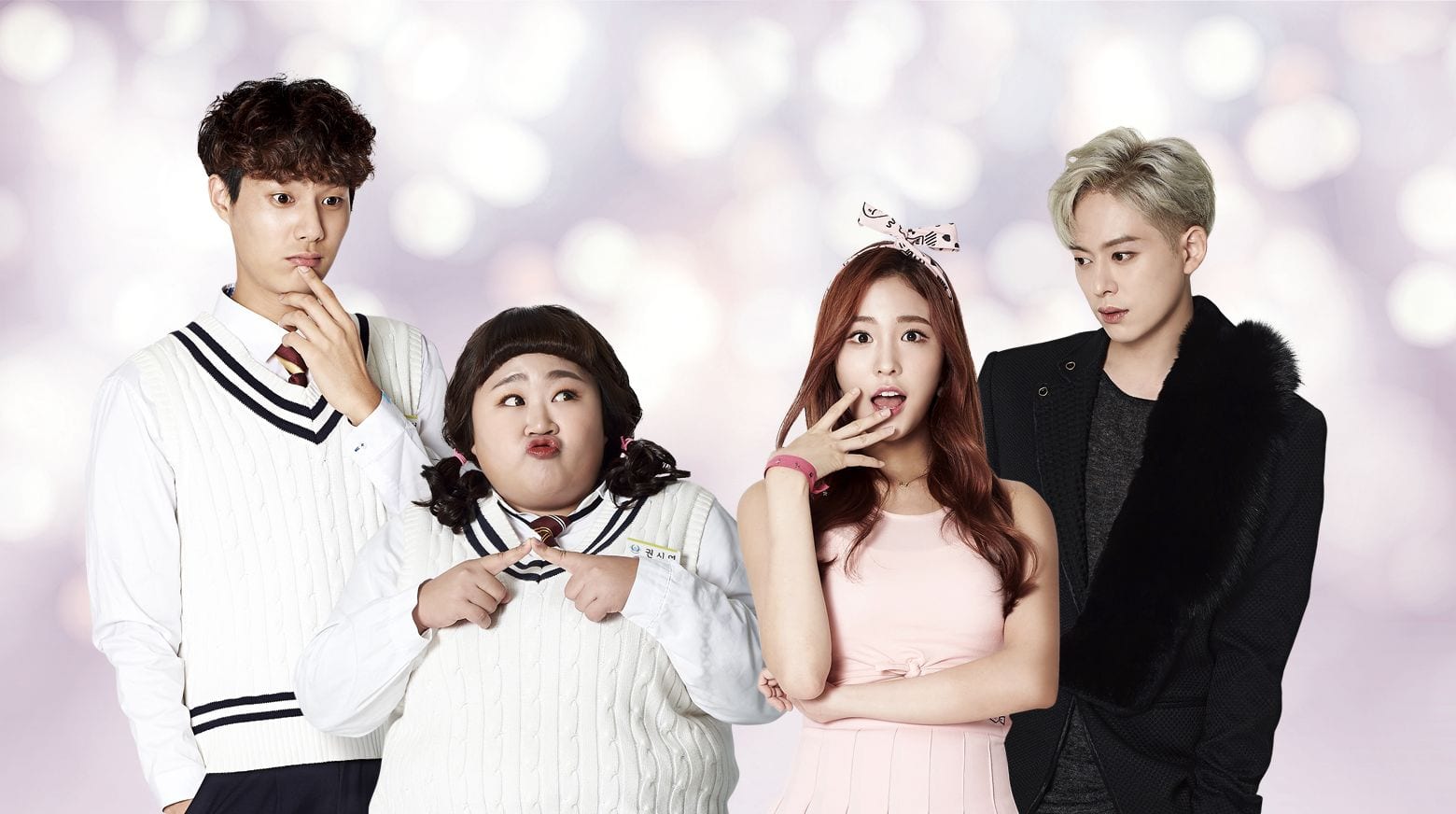 The Miracle KDrama came five years back. Hence, the series may not have an easily available option for watching. Let’s consider all the options where one can watch The Miracle KDrama online. The series gave one important message, no one is defined by their physical appearance. It is a refreshing and sweet series that features body switching. The drama saw its release on December 12, 2016, which came to end on December 23, 2016. It is a short miniseries that has only twelve episodes. The series aired consecutively from Monday to Friday for two weeks at 10:00 p.m. KST. Furthermore, the episodes have a runtime only of fifteen minutes. The other popular name for the show is My Secret Diary.

The director for the series is Kwon Jin Mo, with Ahn Ho Kyung as the screenwriter. It is a Viki Original series of 2016. The leading cast includes Na Hyun, Hong Yoon Hwa, Dong Hyun, and Hak Jin. They depict Kwon Shi Ah, Kwon Shi Yun, Ban Hae Sung, and Han Kyo Suk’s role. The supporting cast includes Kim Ji Sung, Park Tae Joon, Lee Yong Nyuh, New Sun, Jang Young Min, and Park Ip Sun. The Miracle KDrama revolves around two twin sisters with polar opposite appearance and character. One is fat, and the other has a model-like body. However, everything drastically changes one day when their soul gets swaps with each other’s body.

The drama is cheerful and beings a freshness despite being not perfect. So, if one wants to go for a short and sweet series, The Miracle is definitely for them. Let’s know in details where to watch the show online.

The Miracle KDrama features two twin sisters, Kwon Shi Ah and Kwon Shi Yeon. But they are the complete opposite in characters and even in their looks. Shi Ah is good looking, with a good body and figure. On the other hand, Shi Yeon is exactly the opposite and double of Shi Ah’s size. However, her singing is very good. But, she gets rejected every time due to her appearance and size. The school was also no good for her because she gets taunting everywhere for the same. Gradually, she preferred staying at home alone instead of going out and hearing insults. Furthermore, she also started an internet broadcast without having to show her face. 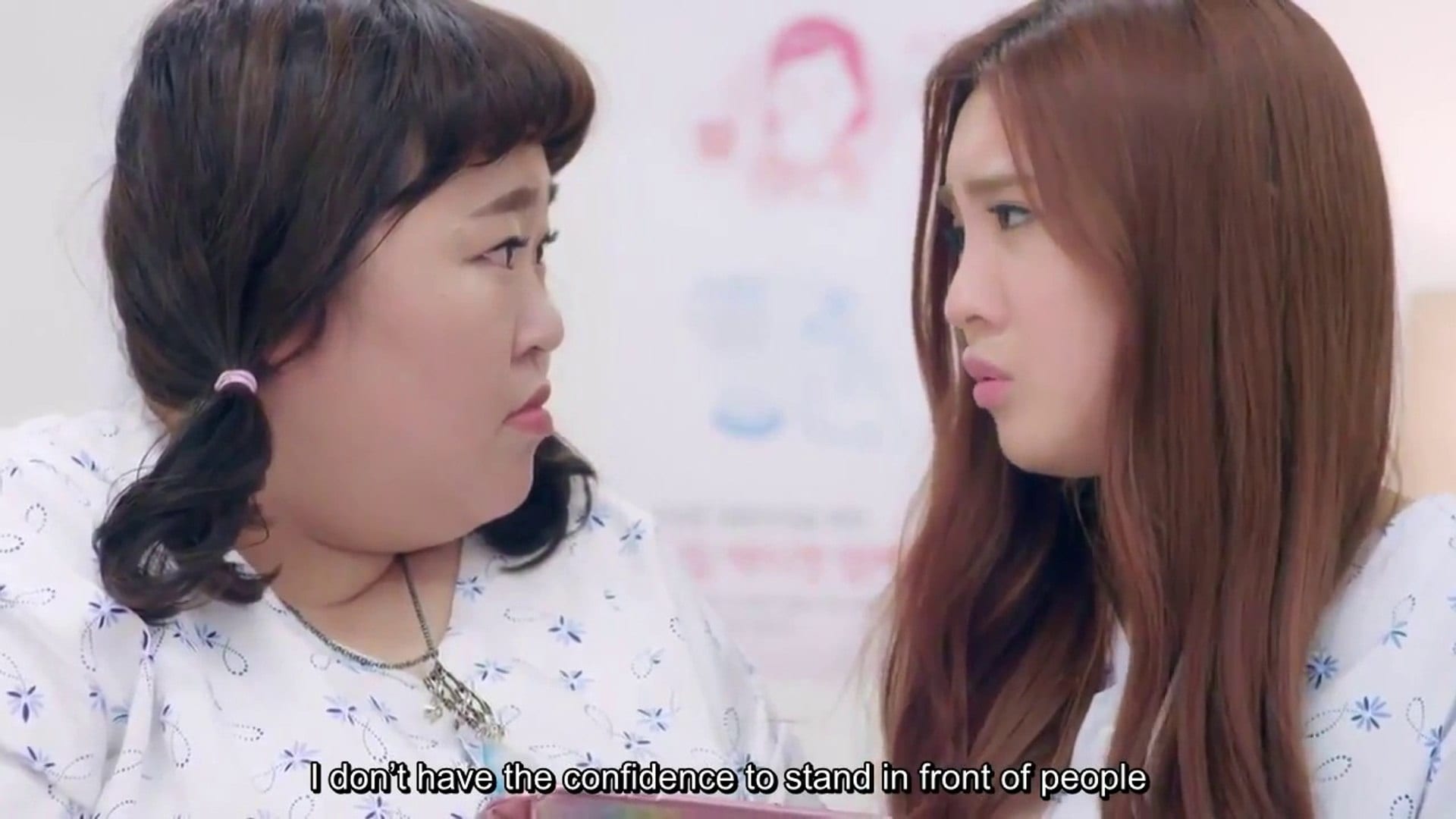 Kwon Shi Ah is very beautiful and gorgeous. She is also Miracle Girls, a famous girl group’s member. Furthermore, she already has been working as a model since her preschool days. Before becoming an idol, she worked as a teen actress and model. One day, Shi Yeon meets a mysterious tarot card reader lady. Surprisingly, the lady senses her problems and promises to her help her. It confused Shi Yeon at first. Later on, she finds out what it means as her soul and Shi Ah’s soul get exchanged with each other’s body one day.

But, when they try to go to the lady for solving their problems, they came to know that she is not there. She went on a vacation for thirty days. The sisters think of staying while compromising for one month. They also try to understand each other and their problems while staying like that. Furthermore, Shi Yeon and Shi Ah begin to fall for Hae Sung and Gyo Seok. However, the other two-person loved their body, thinking it to be themselves. But, their soul inside the body is not their own.

The Miracle KDrama: Where to Watch Online?

The Miracle KDrama is available officially on two platforms for watching online. However, it is not much easily available on both platforms. One can get The Miracle KDrama on Netflix streaming service and Rakuten Viki. But, there is a catch in Rakuten Viki, as the series is not available for all the regions in the application. Thus, if one wants to watch the show, then they have to use a VPN. The other option is Netflix. But, a subscription is required for watching anything on Netflix. The series can also get availed on YouTube if one searches for it. However, maximum uploading does not have any English subtitles. Well, the other unofficial platforms and applications are always there for watching the show.