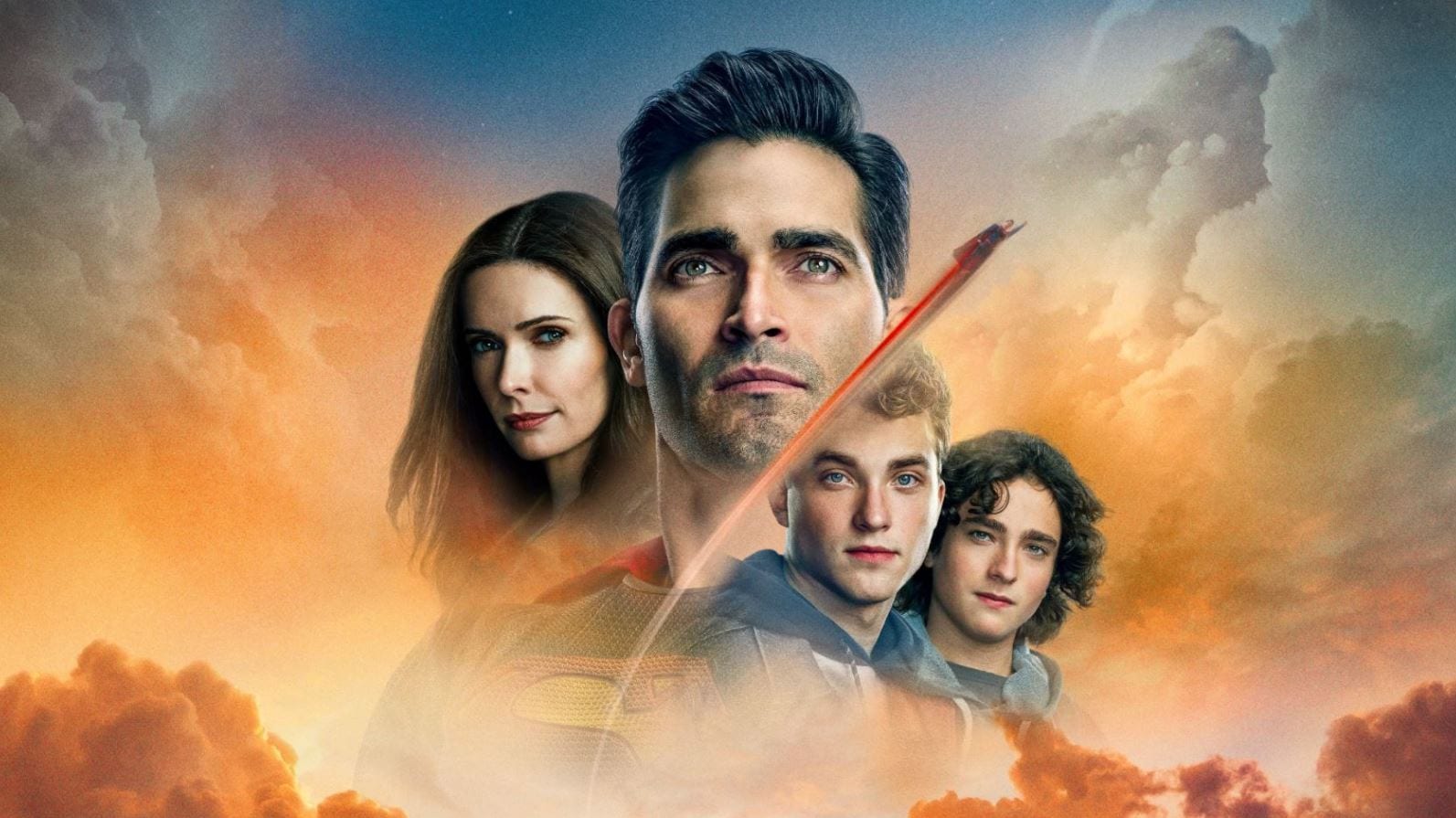 The CW’s Superman & Lois is a superhero drama TV show that is set in the Arrowverse. Season 1 of the show began its premiere back in February 2021. Ever since the show has only aired six of its episodes. This is because of the break the show went after its 5th episode that aired on 23rd March 2021. After this, the show only resumed on 18th March 2021. Nevertheless, the fans love the new CW show regardless of the delay. Therefore, international fans seem to wonder if this highly-rated would become available on Netflix. Therefore, in this article, we will see, if Superman & Lois is Coming To Netflix?

Superman & Lois is a CW show based on the DC Comics Characters. Here, Superman / Clark loses his mom Martha Kent on the same day in which he got fired by the Daily Planet. After this, Clark along with Lois, and his twin sons moves back to Smallville, Kansas. Soon after, Lois also quits her job in the Daily Planet to work on a local paper called the Smallville Gazette. Now in Smallville, the family gets reacquainted with Lana Lang’s family. And as they settle down, Clark and Lois realize the everyday challenges that come aboard parenthood. Meanwhile, there are some dark forces that seem to be lurking in the shadows to soon come to try and devour them.

Is Superman & Lois Coming to Netflix?

No, Superman & Lois will not be coming to Netflix. This show is a CW original series, and due to its deal with HBO, “Superman & Lois” is much more likely to start airing on HBO Max. Meanwhile, Netflix reportedly has no such deal with The CW to air Superman & Lois. Earlier, Netflix did have deals with The CW that allowed them to release shows such as Black Lightning, Supergirl, The Flash, and Legends of Tomorrow. Meanwhile, this was not the case for Batwoman, which happened to become the first CW show to fall out of contract, only to be aired on HBO Max. It has also been confirmed that other DC-related CW Programmes will also be coming on HBO Max. This is part of HBO Max’s strategy to increase its library of exclusives. Therefore, WB has started to aggressively hold back licenses to competitors in favor of HBO Max. 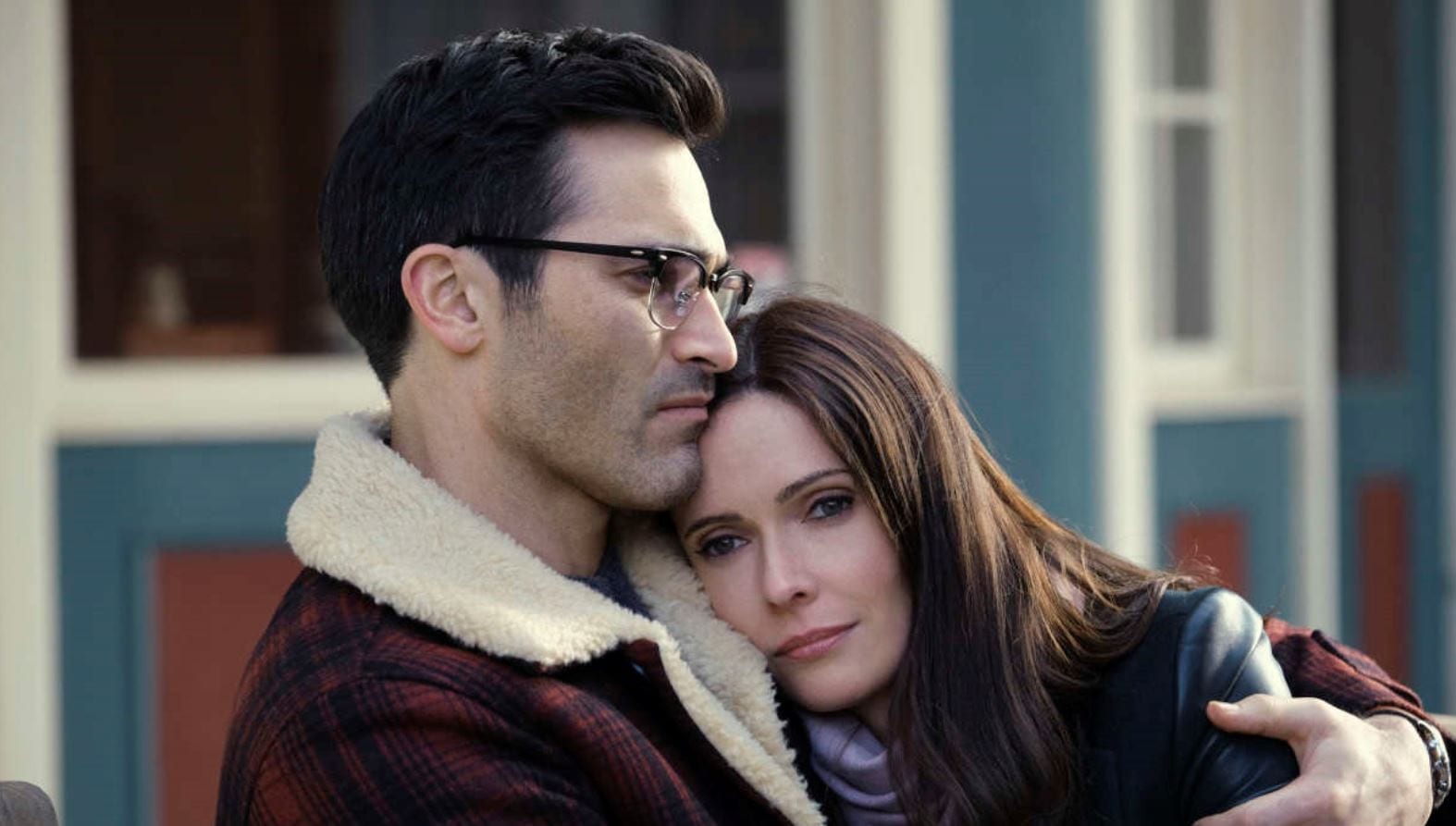 While all of The CW-DC shows are touted to find their permanent home on HBO Max, the streaming service isn’t available in every country. In those cases, the recent CW shows have their streaming rights sold to alternate platforms. Stargirl was sold off to Amazon Prime Video, while Batwoman doesn’t have any streaming websites outside of the US. Meanwhile, Black Lightning is aired as a Netflix original outside of the US. Considering the increasing number of countries HBO Max has started to become available, it is unlikely that Superman & Lois will be sold off to any other streaming platform. Meanwhile, in the UK, Superman & Lois is expected to air on E4 or Sky One. This is only because previous CW-DC-related shows have been shown there.

Where to Watch Superman & Lois? 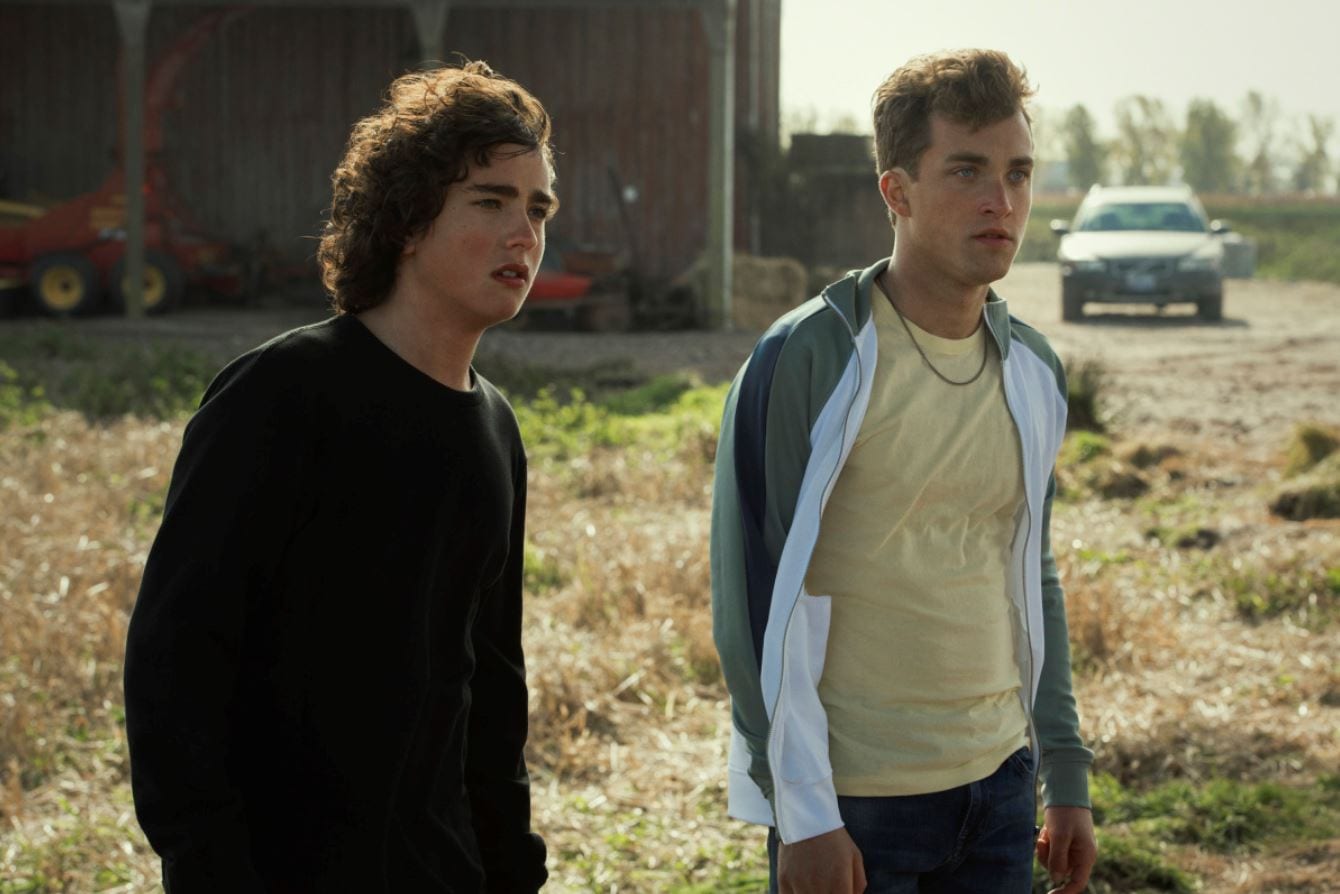 Jonathan and Jordan – credit The CW

The most ideal place to currently Watch Superman & Lois is on The CW. The episodes by Superman & Lois air at 9:00 pm ET / 8:00 pm CT on Tuesdays. Hours after this release, the episodes are available to watch for Free on the CW Website and app. But this service is only currently available in the US. The show is available on YouTube TV, while also being available on TVNZ OnDemand in New Zealand, and CTV in Canada.

Alternatively, Superman & Lois can also be watched on HBO Max in the US. This service costs $14.99 a month, where you can watch the latest WB shows and movies ad-free. An alternative to this is HBO Max’s cheaper version that is available for a cut-price of $9.99. But this service will show ads also while making one unable to watch the latest movies that are released. Superman & Lois Season 1 is still airing, so it is possible that till this season ends, HBO Max may become available in additional countries.

Also Read: Superman And Lois Episode 6: Preview And What To Expect