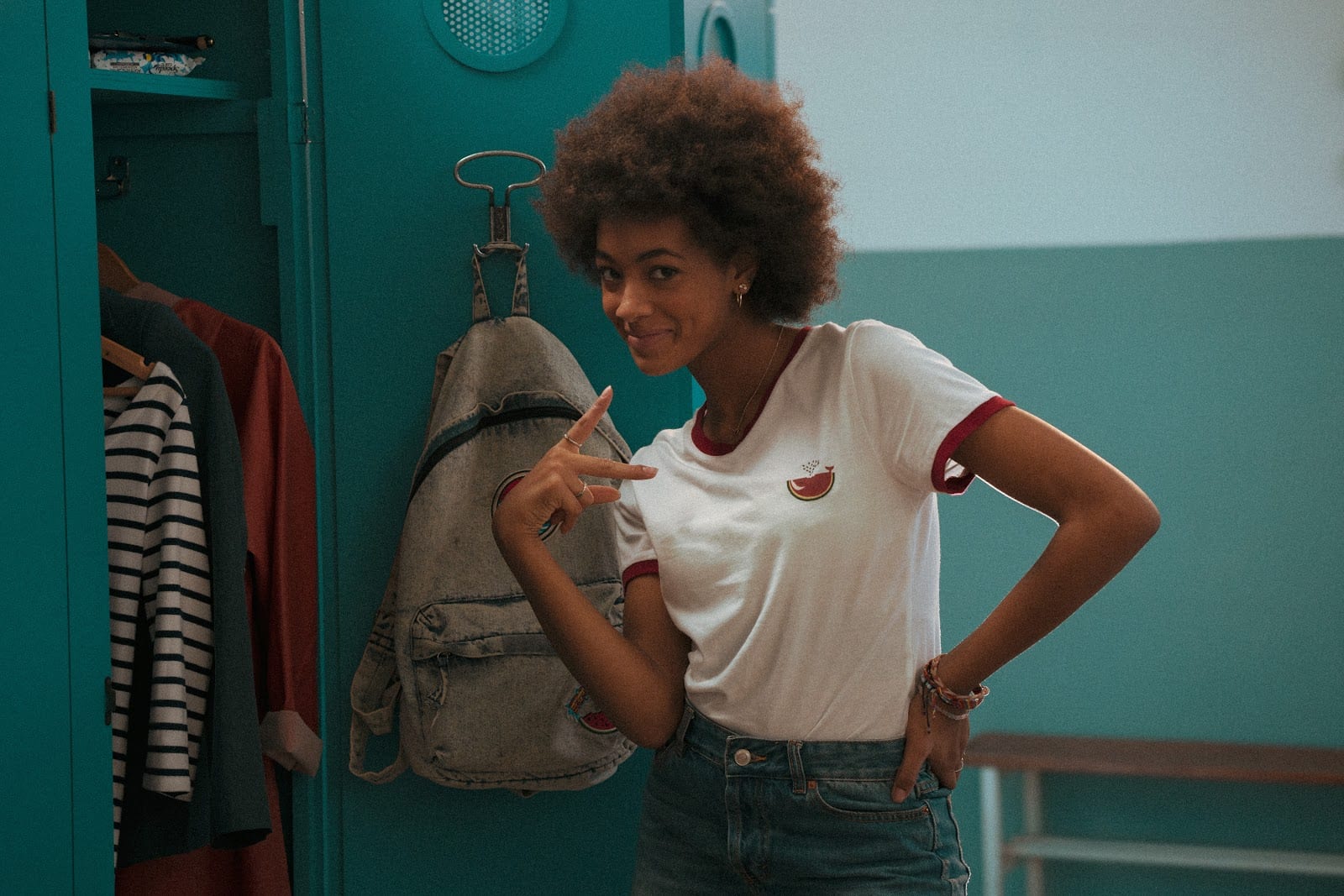 Netflix, the streaming giant, always has top-notch content for its viewers and it serves us with the best form of entertainment all the time. The mean genre that Netflix specializes in, has to be the young and adult. The teen drama shows, as well as the films, have always been impressing the audience for a very long time. Summertime season 1 released on the platform last year and went on to have high success rates among the subscribers. Obviously, the analysts at the Netflix company would not want to let go of such a show which has been loved by the fans.

This is why we now have an abundant stock of new updates regarding Summertime season 2 and all that lies in store for us in the future of the series. This show has been produced by Cattleya and is all about the story of a small town located on the Adriatic Coast in Cesenatico. The whole drama is about how Summer is keen to find her own love story or maybe even create one. On this journey, she has to go through a lot of societal pressures as well as hurdles that surely do provide for our entertainment. The plot has taken its major inspiration from Three Meters Above the Sky which has been penned down by Federico Moccia. 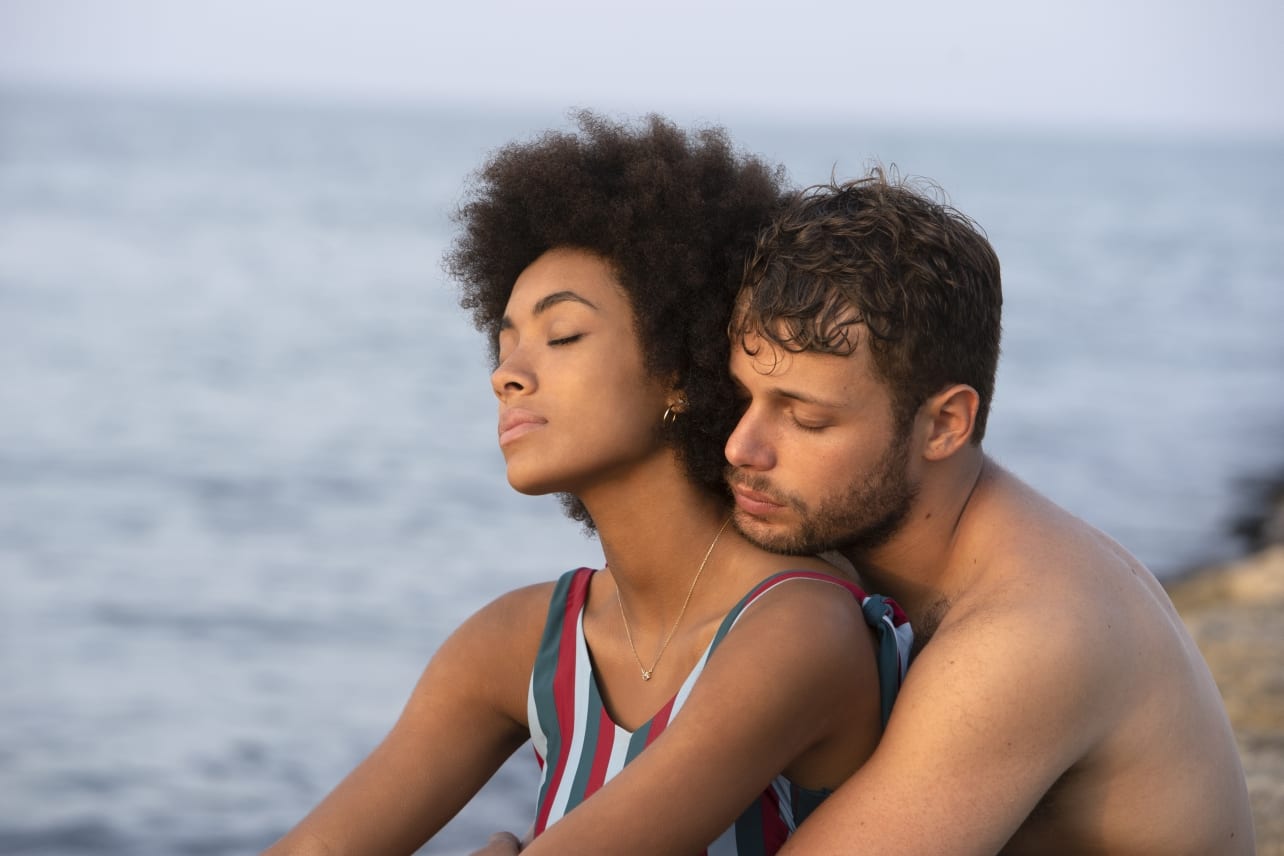 A still from Summertime Season 1

Summertime – What is the show about?

So the story starts with Summer as well as Ale who are two people with very different perspectives on life. Summer, on one hand, is very introverted and does not like the Summer season, unlike her name. We see that she has taken a job at The Grand Hotel Cesenatico in order to provide for her mother because her father has left their family to work abroad as a jazz musician. Summer has a little sister of her own and two best friends, that is, Sofia and Edo. On the other hand, we see Ale who hails from Rome and takes a passion for motorcycling. We come to know that Ale has decided to take a break from his motorcycling venture after an incident that nearly just killed him.

This is why, he is spending his summer gaining his strength and morale back while his father, who is his greatest fan, supports every decision that he makes. His father also wants Ale to go back to the tracks once the summer is over but seeing the passion in his eyes for him, Ale is unable to convey the message that he has lost almost all the interest in motorcycling. Soon enough, the two characters, Ale, and Summer meet and fall in love, just like a classic romantic teenage tale. Although, this one comes in with a lot of drama. Now, you all might be wondering about what is next with the show and what will we see in it. Thus, here we have wrapped up all the available details about Summertime season 2 on Netflix.

Where To Watch Summertime Season 2 Online?

You can watch Summertime Season 2 online right on Netflix. As for when we can finally see it, then the Summertime season 2 release date is on the 3rd of June 2021 and will drop out all its new episodes on Netflix. We have also been provided with a trailer for the next season and here we have attached it for you guys. As for the cast members, it is expected that all of them are going to return for a new season given that the trailer features a majority of them. The list includes actress Coco Rebecca Edogamhe returning in the role of Summer.

Well, all those people who are wondering about where you can watch Summertime Season 2, then I am sorry to say but there are very limited options. The new episode will drop only on Netflix. There is hardly any chance that Amazon Prime Video or Hulu will have the show on their platforms given the fact that these are just competitors.