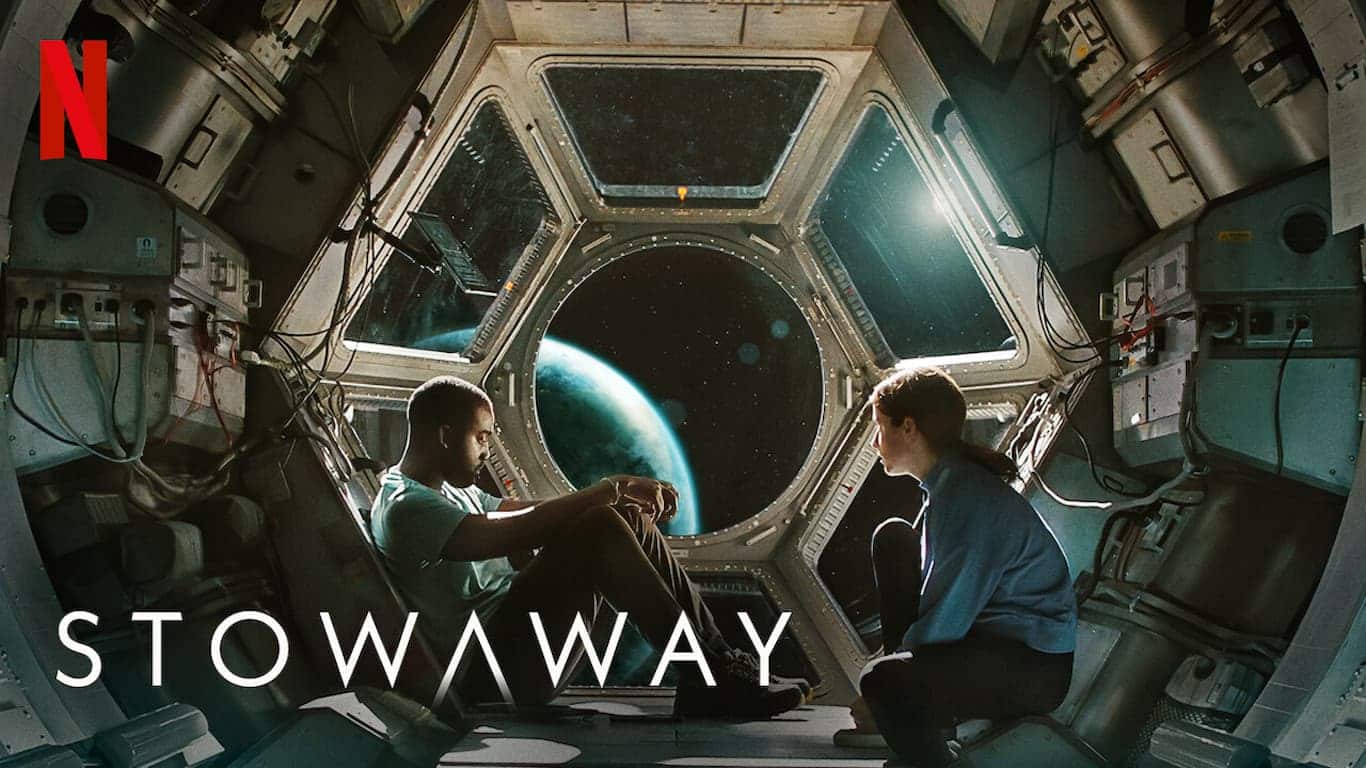 Sci-fi films are enjoyed by a huge chunk of the audience. And it is always exciting to see a new arrival in this genre. And the maker of the film Stowaway has added one more name to the Sci-fi movies list for the viewers to Enjoy. After the arrival of this film, the audience is now wondering about where and how to watch this new work. Stowaway is the year 2021 science fiction thriller film. It is written by Joe Penna and Ryan Morrison and also directed by Penna. The film cast includes Anna Kendrick as Zoe Levenson, Daniel Dae Kim as David Kim, Shamier Anderson as Michael Adams, and also Toni Collette as Marina Barnett.

This film had an OTT release on the 22nd of April, 2021. The film shows the events happening on a spaceship that is taking the passengers on a two-year mission to Mars. In October 2018, it was declared that Anna Kendrick was cast to appear in Joe Penna’s next film. In which she will be starring as a medical researcher.

Then, in January 2019, Toni Collette was added to the cast, in the role of the ship commander Marina Barnett. In May, Shamier Anderson was on board on the cast as the titular stowaway. And later on, Daniel Dae Kim joined as the ship’s biologist. The filming started on June 11th, 2019, in Cologne and Munich and enclosed after 30 days. YouTuber and science communicator Scott Manley served as a consultant for the film. The film generally received good reviews from film critics. It got an approval rating of 75% based on 67 reviews, with an average rating of 6.4/10 on Rotten Tomatoes. The average score for the film was 62 on 100. Which is also a great number for any film.

The plot of this film revolves around the crew of a spaceship on a two-year mission to Mars. The crew consists of commander Marina Barnett, biologist David Kim, and medical researcher Zoe Levenson. After the take-off from the earth, the upper stage of their launch vehicle is tied to the ship’s main hull to act as a counterweight for inertia-based artificial gravity. But a short while after takeoff, Barnett discovers launch support engineer Michael Adams, an accidental stowaway. The crew starts to bond with him, but Barnett soon learns that Michael accidentally destroyed the CDRA.

It is a device that scrubs all the carbon dioxide from the air on the ship. Without the CDRA, they are forced to use emergency lithium hydroxide canisters to scrub CO2 from the air in spaceships. However, the canisters can sustain enough oxygen for two passengers only. Barnett then orders David to cultivate his algae on the ship rather than at the Martian colony as it was planned. Only half of that algae survive and provides just enough oxygen for a third crew member. Without the other oxygen supply, the crew of four will asphyxiate even before reaching Mars. They wait for the mission control to suggest them a solution to this awful situation.

But even they fail to help. The events turn out in a way that one will have to die in order to protect the other three. One will have to go back and retrieve a tank of oxygen. But if they do so they are bound to die with radiation poisoning. In this case, All the members are willing to sacrifice for each other. But ultimately Zoe insists on doing this herself. She spends her last moments in the middle of the stars gazing at Mars.

Where to Watch Stowaway? 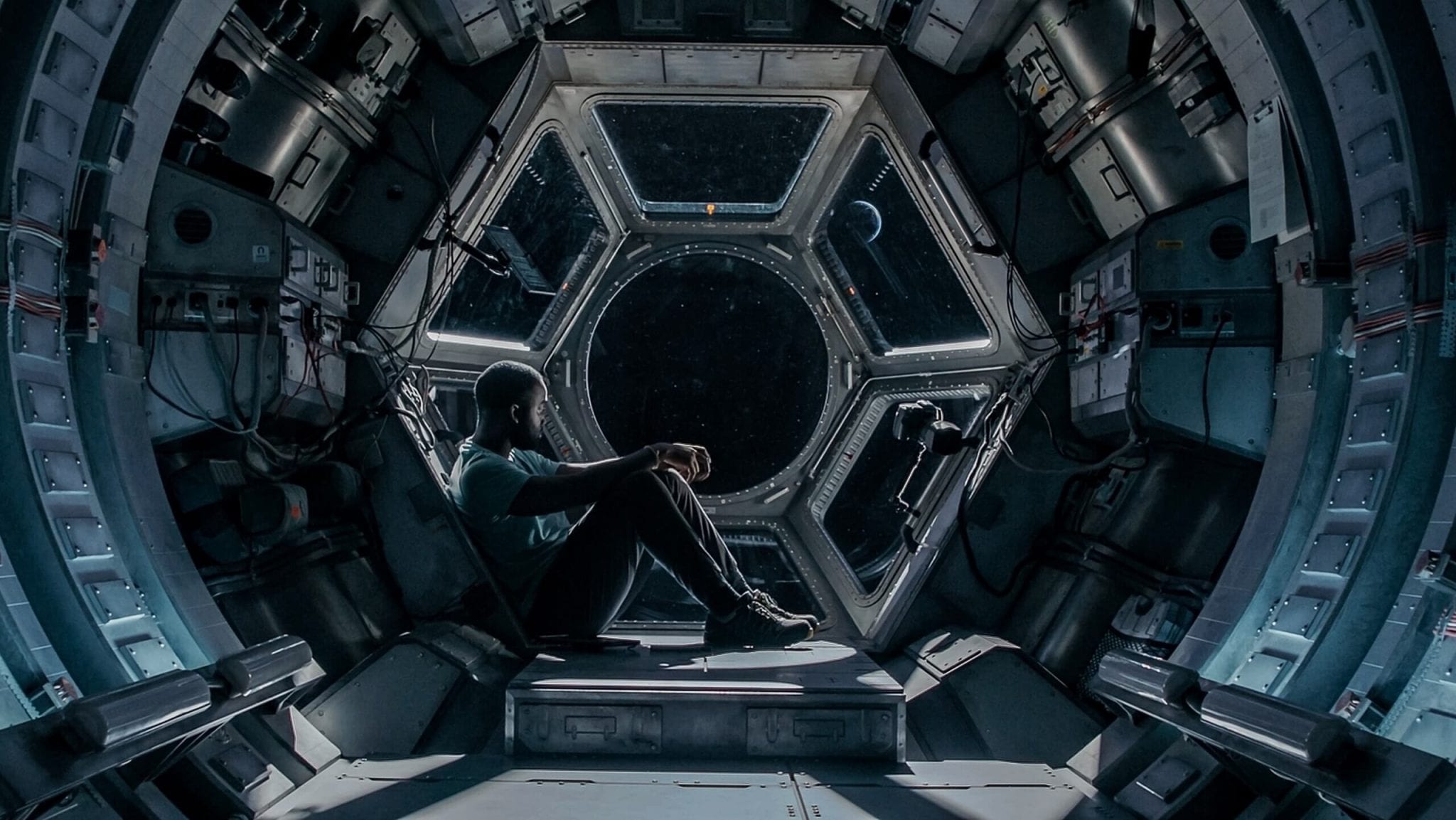 The film release took place on the 22nd of April 2021. This film had an OTT release and was first released in Canada on Netflix and Amazon Prime Video. The viewers can enjoy this film on either of the platforms. For this, the audience can get a subscription to any one of the platforms. The subscription for Netflix costs around 8.99 dollars per month and for Amazon prime Video it cost around the same amount. The platforms are open for viewers worldwide. The audience can also watch a number of other films, series, and shows on the platform.