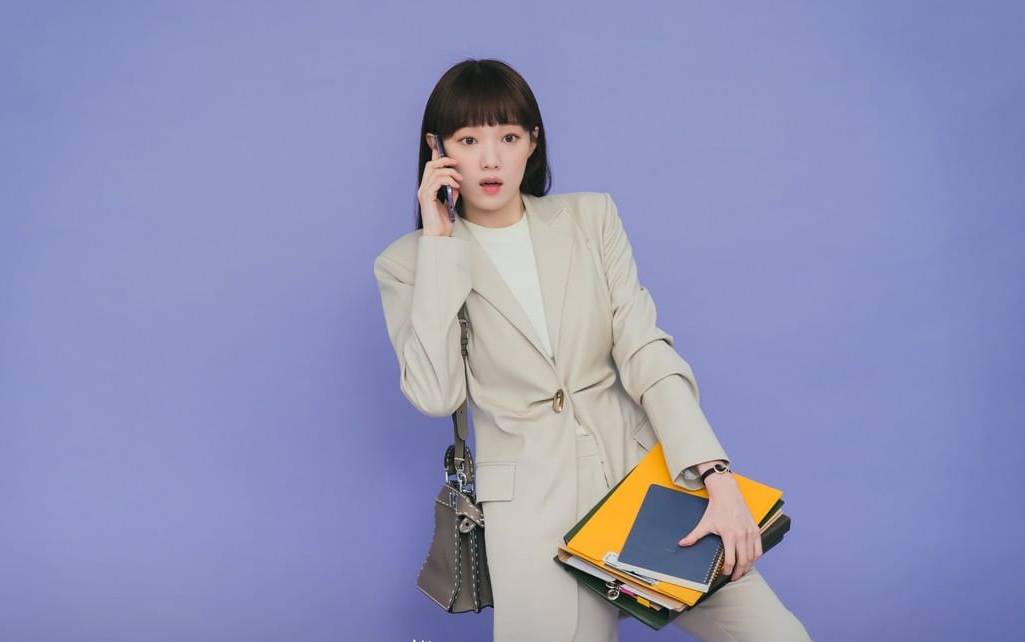 Where To Watch 'Sh**ting Stars'?

Being one of the most anticipated k-dramas in the summer of 2022, Sh**ting Stars is finally out. And not wanting to wait to catch their favorite stars on their TV screens, fans are already wondering where to watch ‘Shooting Stars’ online. The romantic comedy gives a look at what happens behind the scenes in the entertainment industry. The story follows PR teams, managers, and reporters in their thriving place. They try to clean up the chaos created by the beloved artists. And that took a lot of work and caused a lot of mixups.

Leading an entertainment agency’s PR team, Oh Han Byul is one of the best people at her job. She is known for her excellent skills in speech and crisis management. Gong Tae Sung, on the other hand, is the top actor signed with the company. Known as the saint, Tae Sung can do no wrong. And while he’s the politest person in public, Gong Tae Sung has a strong desire to win and a hot temper. With the two spending time together and bickering over things, Oh Han Byul and Gong Tae Sung are bound to fall in love. 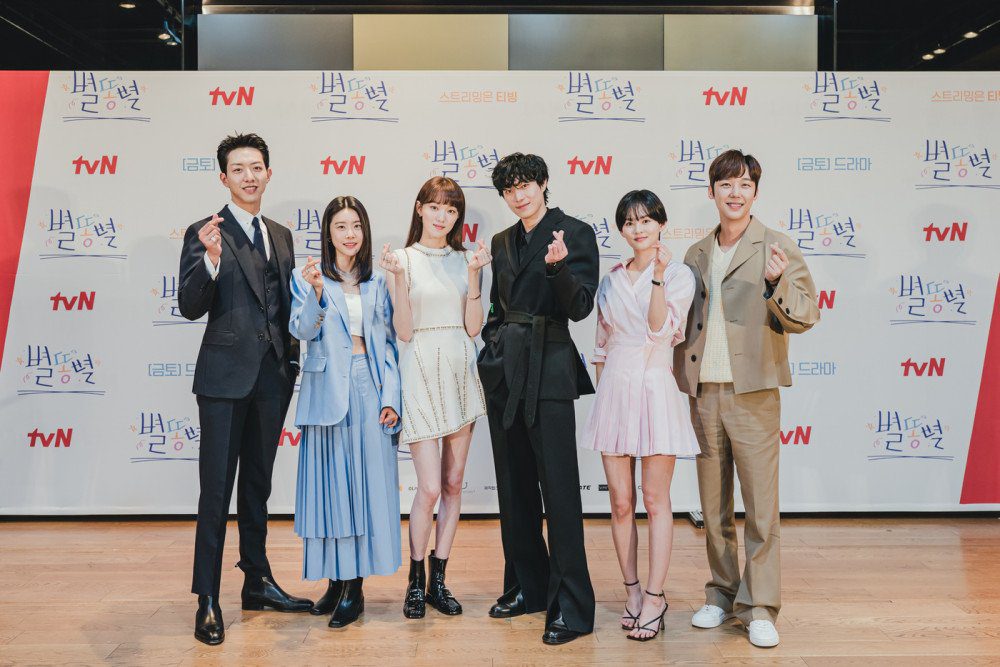 The cast of Sh**ting Stars.

According to the cast of the show, the k-drama features entertaining episodes from the industry that actually occur in real life. With two episodes already out, Sh**ting Stars is getting mixed reviews and a lot of criticism for being uninformed about things.

Where To Watch Shooting Stars K-drama?

Also known as ‘Shooting Stars’ or ‘Star Fall,’ Sh**ting Stars k-drama is available to watch on online streaming platforms Rakuten Viki and TVING with a subscription. New episodes are released every Friday and Saturday at 10:30 PM KST on Channel tvN. The new episodes of comedy k-drama are available on Rakuten Viki with English subtitles. With each episode having a runtime of around 60 minutes, the k-drama will have a total of 16 episodes. Starting from April 22, 2022, Sh**ting Stars will continue its premiere till June 11, 2022. With two episodes out, the k-drama has received a nationwide rating of around 1.792%. 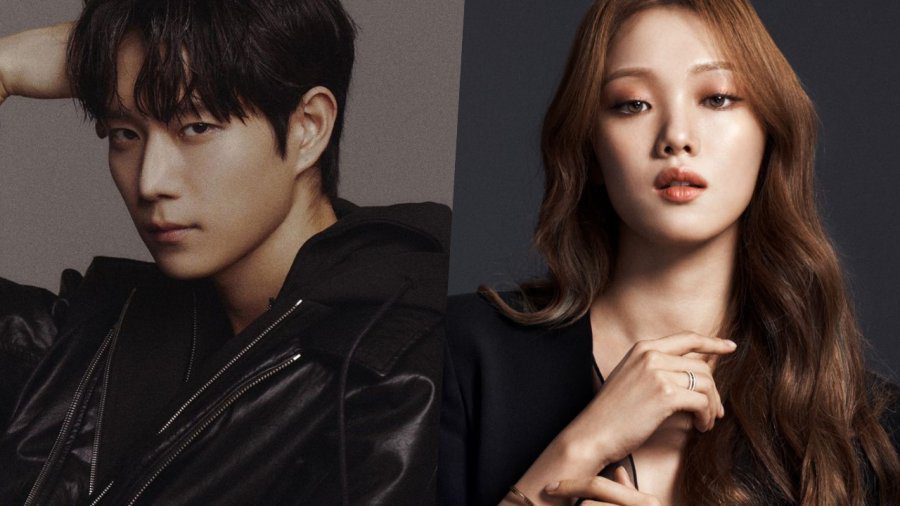 In an online press conference, Lee Sung Kyung shared her thoughts on the k-drama. The actress revealed that after reading the script of ‘Sh**ting Stars,’ it felt like they were real stories from the industry. Sung Kyung felt related to the k-drama as it captured so many of the small, detailed aspects of this industry and its problems. Sharing his thoughts, Kim Young Dae called himself a rookie. The actor shared that just by reading the script, he learned so much about the industry he’s just starting out in. He also felt a deep sense of gratitude toward the staff who work with him.

In the upcoming episode of ‘Sh**ting Stars,’ the fans will be getting a flashback. Following the enemies to lovers trope, Han Byul and Tae Sung are supposed to fall in love. With the flashback, the fans will finally get to know what went down between the head of the public relations department of Star Force Entertainment and the ultimate heartthrob of South Korean entertainment. And not just the viewers, but the information about Han Byul and Tae Sung being childhood friends comes as a shock to the whole office. Amidst everything, Tae Sung is sure about his transfer to Africa and is also plotting revenge.

Also Read: Shooting Stars Accused of Racism and Stereotyping: Why is the Drama Being Criticized?