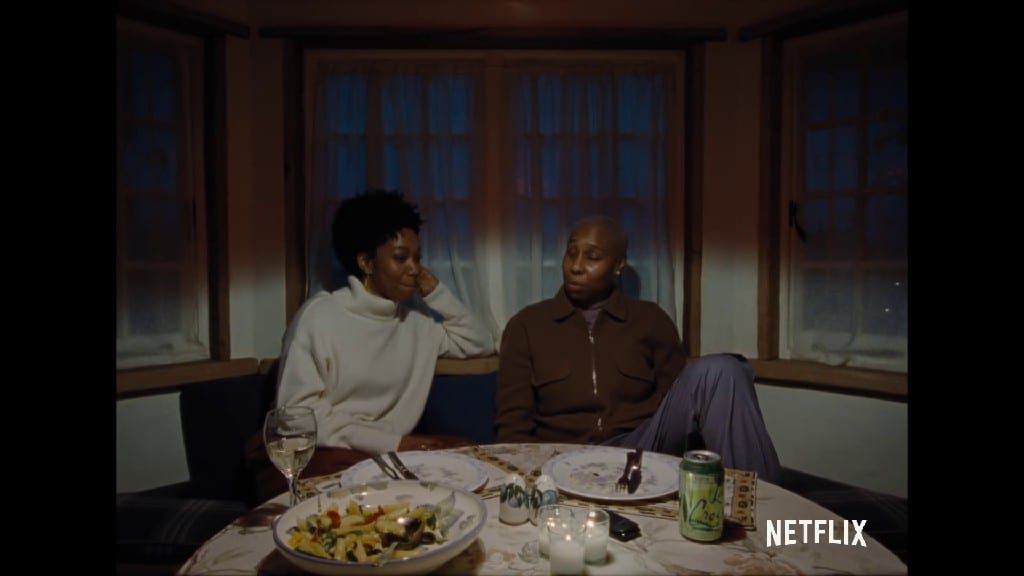 Master Of None Season 3 works more like a spin-off for the series and tells the story of the supporting character, Denise. The show is receiving applauds for fleshing out the character and her journey post becoming a best-selling author. Despite being a slow-burn, the season gave a tiny love letter to the character. So in case you are still lost on where and how to watch the third season of Master Of None. Here we are breaking it down for you in this post, along with everything we know about the show.

Where To Watch Master Of None Season 3?

Since Master Of None is a Netflix Original series, the only viable option to watch is Netflix itself. All the five episodes of Master Of None Season 3 are available to stream. The previous seasons included too. To watch, all you gotta do is sign up for an account of Netflix and choose from its three different plans according to your needs. There is a  basic, standard, and premium plan, each with its own benefits. 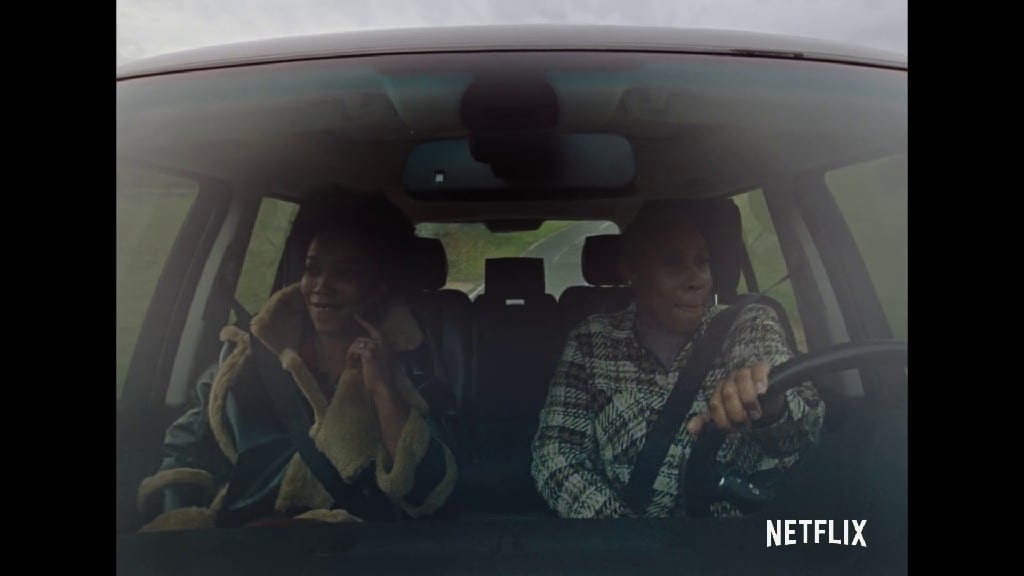 From The Official Trailer Of Master Of None Season, 3 Featuring Lena Waithe as Denise and Naomi Ackie as Alicia

The basic plan of Netflix comes for around $8.99 dollars. You can watch unlimited movies and TV shows on one of the screens and download on one of the devices. The standard plan comes for around $13.99. You can get similar benefits as a basic plan but instead for two devices with HD enabled to all the content you watch. Lastly, the premium plan comes for around $17.99. The premium also offers the same benefits but with four different devices with HD as well as Ultra HD enabled for all the content you watch.

Master Of None Season 3 Plot

The third season of Master Of None is slightly different from the first two seasons. The show originally focuses on the story of New York-based actor Dev played by Aziz Ansar. It portrayed the real-life experiences Ansari faced as a budding actor. The show sees him struggling in his professional as well as personal life. We see him try to establish his own identity. While the first did manage to establish him as the character we know and love now, the third season moved away from him a little. 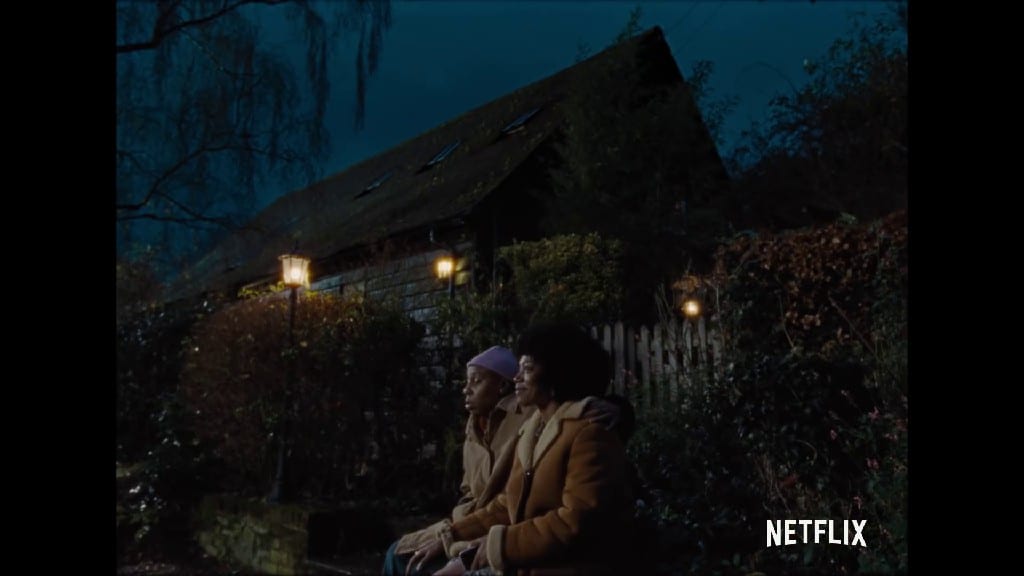 From The Official Trailer Of Master Of None Season, 3 Featuring Lena Waithe as Denise and Naomi Ackie as Alicia

Master Of None Season 3 came in with a subtitle called Moments in Love. Instead of Dev, the season focused on the life of Denise. The character initially appeared in the show’s first two seasons as a supporting character. Like we said above, you can consider the season as more of a spin-off from within the series. So coming back to Denise, we see her journey after the release of her debut novel and becoming a best-selling author. Now she lives a quiet life with her wife, Alicia. But, challenges and hurdles wave in their lives as they maintain the balance. Eventually looking to reconcile in the end.

Aziz Ansari opened up to reveal why the show decided to move away from Dev’s story in the second season. Back in 2017, in an interview with the Vulture, Aziz Ansari stated he has told the story he wanted to in the first two seasons of Master Of None. To reprise his role back, he might have to indulge in his coming life. Apart from that, Ansari faced sexual allegations as well, which put his career on hold. As of now, he is trying to process the allegations, and once there are more stories to tell, we may see the eventual return of Dev.

Master Of None Season 3 Cast

Unlike the first two seasons, Master Of None Season 3 is led by Emmy Award-Winning Lena Waithe and Bafta Award Winner Naomi Ackie. Lena Waithe picks up the role of Denise, whereas Ackie picks up the role of her wife Alicia. These only two characters are the centerpiece of the five-episode season 3. Well, this doesn’t mean we are saying a complete goodbye to Aziz Ansari’s Dev as he appears in the show for a cameo as well.

Also Read: Ragnarok Season 2 On Netflix: Will We See Loki?