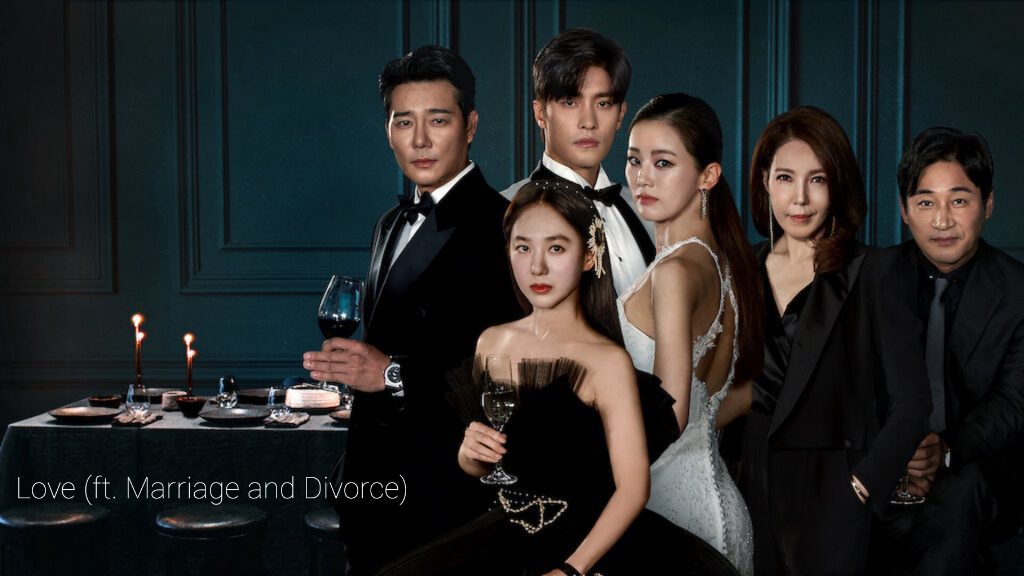 Love (ft. Marriage and Divorce) airs every Saturday and Sunday

Love (ft Marriage and Divorce) Season 3 Episode 7 airs tonight in Korea and also the rest of the world. The last Episode focused on Dong-ma questionably and persistently stalking and trying to court Pi-Young. Throughout the Episode, he follows Pi-Young, trying to get into a relationship, and even talks about getting married. By the end of the Episode, he succeeds as well.

Let’s now delve into where you can stream Episode 7 of Love (ft. Marriage and Divorce) Season 3. Before that, however, let’s recapitulate what happened in the previous one. 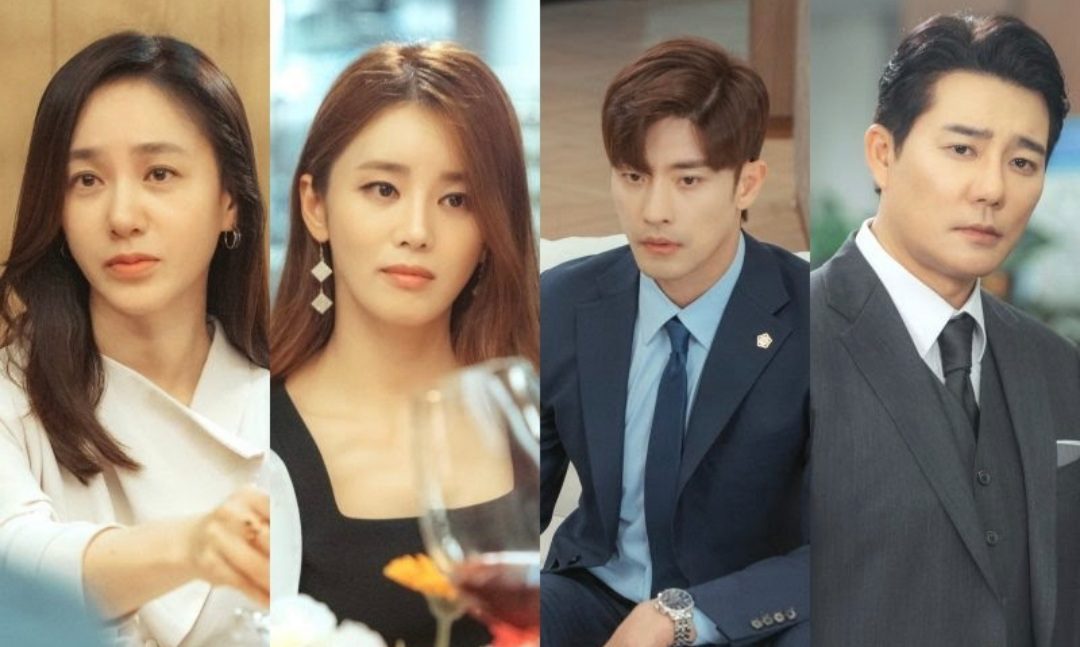 Previously On The Show…

Episode 6 saw Dong-Ma surprising Pi-Young with a marriage proposal. She’s taken aback by his brash and wild approach but also kind of likes it. He keeps throwing shockers, one after another. At one point, he talks about embracing her, and then at another, he talks about being in a long, committed relationship. And then, he also talks about giving Ji-a a sister. Although he’s intense and overtly enthusiastic in his wishes and plans, Pi-Young doesn’t vehemently protest his advances (although one shouldn’t be expected to). Eventually, she seems to be warming up to his (creepy) personality, and later at dinner, they also hold hands.

Later, he ensures that Pi-Young and her daughter get home safe (ironic). Meanwhile, Ji-a’s grandfather’s spirit conjures up and praises her before departing to the afterlife. Elsewhere, Sa-Hyeon is still perturbed day and night and can’t get Song Won out of his mind. At the end of the Episode, Dong-ma stumbles upon Pi-Young again. He tells her that he’s going away for a month. Before he leaves, he makes his move and kisses her, which Pi-Young accepts and kisses him back as well. This part of the development doesn’t make sense and feels a bit problematic, given how persistent he is in his invasion of personal space and his stalking.

Love (ft Marriage and Divorce) Season 3 Episode 7 will release on March 19, 2022, at 3:00 pm GMT. The Episode will air on TV Chosun at 21:00 hrs KST. The Eighth Episode will premiere at the same hour the next day. Korean viewers can watch the show by tuning into TV Chosun every week on Saturdays and Sundays at 21:00 KST. However, the air schedule keeps fluctuating, so keep a lookout for that. Viewers from the rest of the world can watch the show online via Netflix.