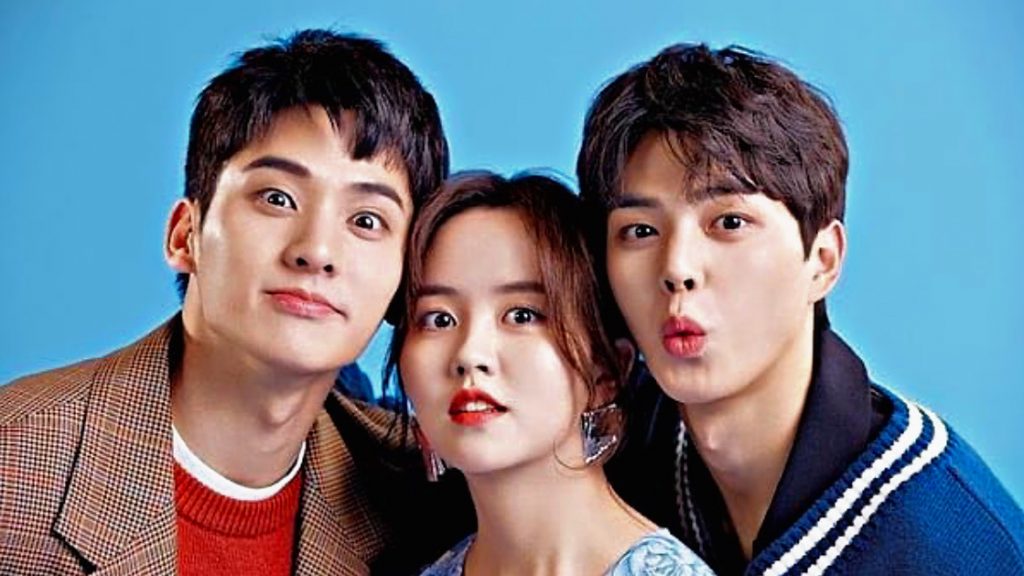 Netflix has finally started streaming the much anticipated second season of ‘Love Alarm Season 2’ after two whole years. Four years after the end of the first season, we see that fully-fledged connections have been created among the three main characters Kim Jo-Jo (played by Kim So Hyun), Lee Hye Young (played by Jung Ga Ram), and Hwang Sun Oh (played by Song Kang). The second season of ‘Love Alarm’ ends on a convincing note, unlike the first season, which had a ton of loose ends. Additionally, season two ends in the way the webtoon does. The cast and crew were through with filming the latest season of this popular Korean drama in the month of June, in 2020. However, it was internationally broadcasted in the month of March in 2021. Many fans are looking for ways to watch Love Alarm online after its return.

‘Love Alarm’ or ‘좋아하면 울리는’ in Korean, showcases the high school life of a young girl. The society in which she lives seems to be extremely impacted by a mobile app equipped to let the users know if somebody in their neighborhood has romantic feelings for them. This popular, romantic drama was directed by Lee Na Jung (season one) and Kim Jin Woo (season two).

Read: Will There Be Love Alarm Season 3?

The cast of Love Alarm

Apart from being an actor, Jung Ga Ram is currently serving his compulsory military service. The other television series that he has featured in are ‘Heard It Through The Grapevine’ (2015), ‘Binggoo’ (2017), ‘Mistress’ (2018), and ‘When The Camellia Blooms’ (2019).

Where To Watch Love Alarm Online?

Out of South Korea, Love Alarm is only available on Netflix; you can officially watch Love Alarm online by getting a Netflix subscription. Each episode of the Korean drama ‘Love Alarm’ has a 57-minute running time. 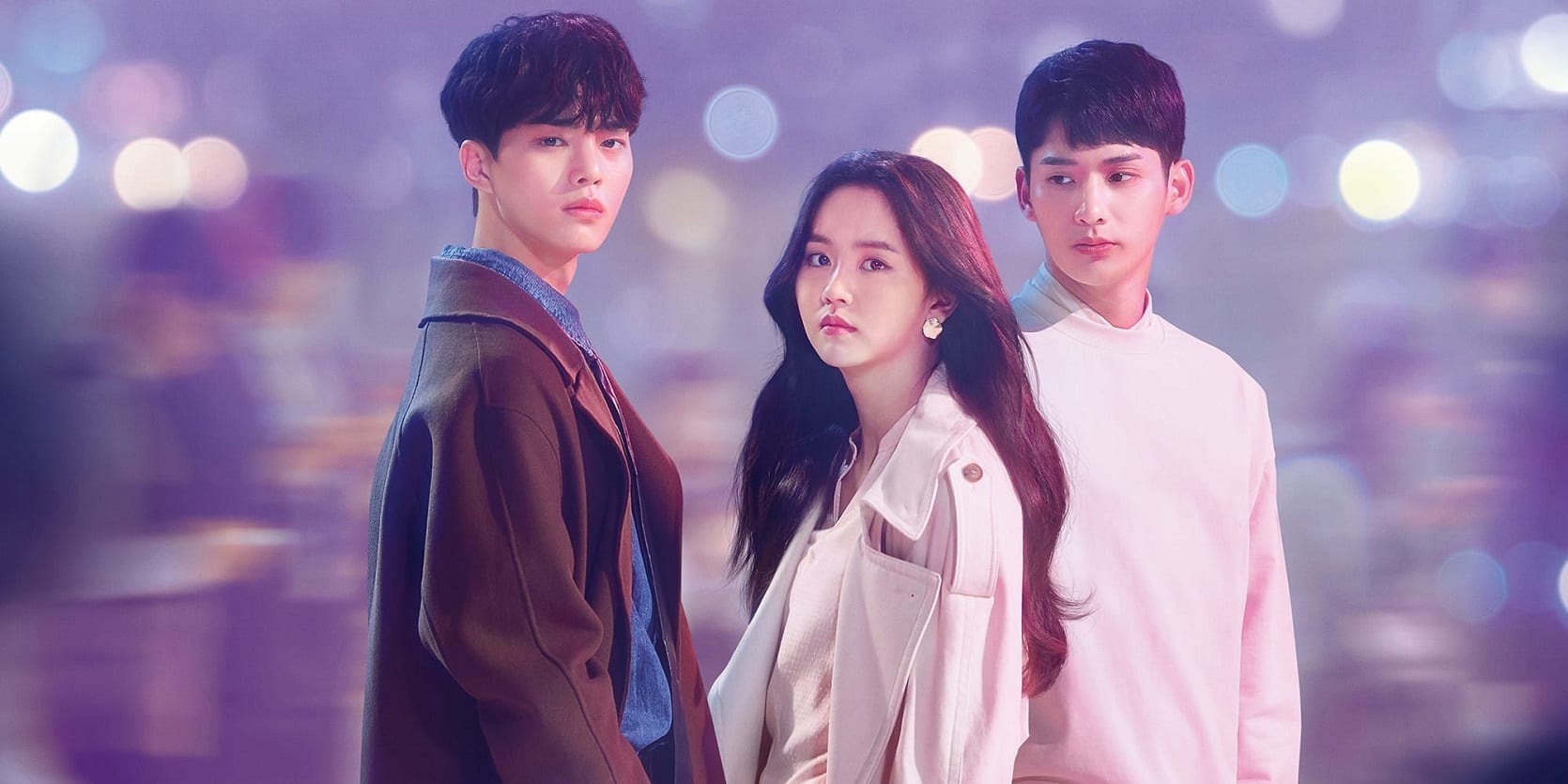 What Is Love Alarm About?

‘Love Alarm’ is one of the most sizzling heartfelt dramas made by Netflix. This show is a delight to the viewers who are crazy about romantic Korean dramas. After the last episode in the first season, Jojo finally understands how it actually feels when you truly like somebody because of Hye Young. She, at that point, gets inquisitive about her likeness towards Hye Young and decides to let her guard down.

What’s more? We likewise discover that even though Brian Chon is the face of the mobile app ‘Love Alarm,’ his younger sibling Duk Gu (played by Lee Jae Eung) is the real virtuoso behind the updates and the actual origination of the application. It is also known that there have been secretive homicides regarding the ‘Love Alarm’ application.

Adjacent to the main plot, Sun Oh gets involved with Lee Yuk Jo (played by Kim Si Eun), who is still unable to ring her ‘Love Alarm,’ moreover because he actually has not been able to get over his separation with Jojo. He attempts to seek after her for proper closure.

‘Love Alarm’ is one of those Korean Dramas that people were super excited for to hit the screens and all social online platforms, and now that it has, we are in for a treat because it will not be leaving any time soon! You can get cozy and go on a ‘Love Alarm’ marathon, or you could savor it and take it slow. It is finally time to grab your popcorn and enjoy this dramatic roller coaster ride.