Where to Watch Kingdom: Legendary War? 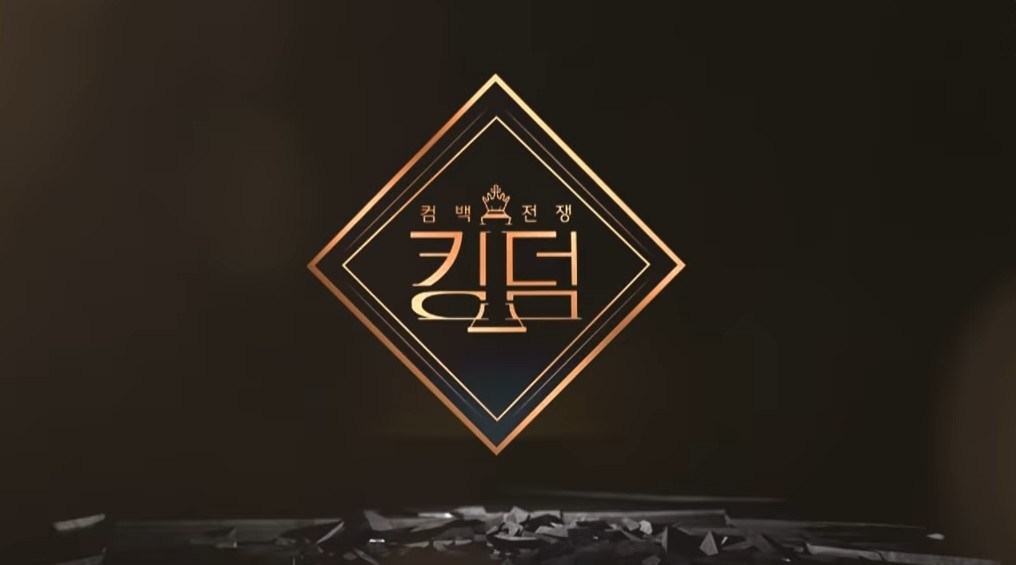 Kingdom: Legendary War (킹덤) is a forthcoming television program that will air on Mnet starting up April 1, 2021, every Thursday. It is known as the male equivalent of Queendom and the sequel of Road to Kingdom.

“Kingdom: Legendary War” headlines six prominent kpop boy bands: BTOB, iKON, SF9, the Boyz, Stray Kids, and Ateez. The Boyz won their ticket to “Kingdom” by seizing the crown at the prequel competition “Road to Kingdom” the prior year. This new concept variety show is gaining a lot of popularity among Korean as well as international fans.  The show is all set to drop its first episode on April 1. The K-pop fans are enthusiastically already looking forward to the show.

“Kingdom: Legendary war ” is going on air from April 1st, 7:50 pm KST. The show will be live-streamed on the Mnet K-pop YouTube channel. Also, you can vote for your favorite boy group from Whosfan mobile application.

Mnet’s ‘Kingdom’ is coming back with the 2021 version with a Senior- junior K-pop lineup featuring the fourth generation groups and the third generation groups. The Boyz, winner of Road to the Kingdom, will join the lineup as well.  TVXQ’s Yunho and Changmin will be the MC of the Mnet show, reports have stated.

The reality show is a comeback battle between 6 kpop group acts, The main purpose of the show is to determine the real number one kpop group act. The show has a boy group version as well as a girl group version. All 6 group acts release their newly produced songs as singles at the same time. Also, the group’s acts have to give 3 preliminary performances and 1 live comeback stage.

All 6 group acts’ singles digital points accumulated for the Comeback Singles and live votes on the Whofan app. And the 3 preliminary performances on the show are calculated together. Also, one final Live vote from the last stage on the last episode will determine the winner of the show. The winner group act gets a comeback broadcast on Mnet and M2. The show will have their new song and other hit songs of the group. The winning group can arrange the show however they want.

The kingdom: Legendary war is the sequels of the road to the kingdom is the which was a male counterpart of the queendom. The show went on air between April 30 to June 18, 2020. Following that year  Cre. ker Entertainment’s The Boyz became the winner of the show. They had their comeback show In September with their fifth extended play Chase. The Boyz will be back in the kingdom: the legendary war as well.

Queendom was the comeback battle with 6 pop girl group acts. The show went on air between August 29, 2019, to October 31, 2019. Following that year, RBW entertainments’ mamamoo became the winner of the show. They had their comeback show on November 3, 2020, their tenth mini-album Travel.

The lineup for the Kingdom: The legendary war

Arranged debut chronologically, these are the pop boy groups that will be competing with each other.

Other than the new faces for the kingdom, there are a few new additions to the rules of the show. Before the premiere of the Kingdom: legendary war. The producers and directors held an online conference on the 1st of April. Also, the MCs and all six competing groups joined the press conference to discuss the new guidelines. They also acknowledged the previous season’s rumors and controversies.

Firstly they enlisted us with the new no elimination rule. Unlike the two previous year’s programs, “Kingdom: Legendary War” will be a competition without elimination.

“It doesn’t make sense to eliminate any of the groups as they all have distinctive styles.” said the PD Lee Young Joo of the show.

Mnet has an initiative of the global audience’s participation this time. Unlike previous years, international fans can vote too. However, this time the points of each performance will be broken down into self-assessment, specialists, global audience, and video estimation.

Lastly, they acknowledged the biased controversies of the preceding program. Furthermore, the PD and Directors mentioned they had a thorough discussion with groups and their agencies. Also, they promised no such issues would occur like in the previous year.

The K-pop fans are enthusiastically already looking forward to the show. So be ready with your lightsticks to support your favorites win the show. And May the power of god and kpop be by your side (Meme reference).