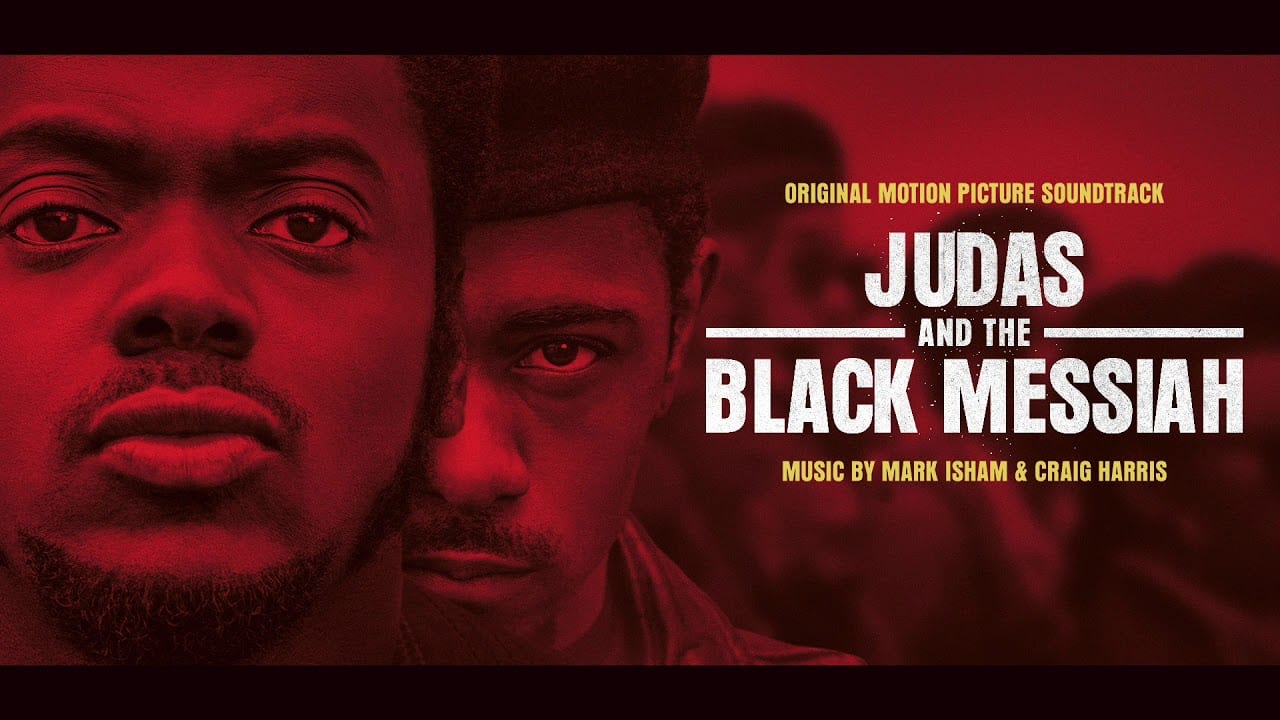 America’s dark side and diplomatic glitches float on the surface of the truth. As the Black Live Matters movent is in light of bringing some changes, Judas and the Black Messiah’s truth can rest in peace. The year 2020 has been tough for everyone. But it was worse for Black America Citizens as the discrimination between blacks and Whites saw the light of the day with the Black Live Matters movement. Movies like Judas and Black Messiah are a tribute to fallen black brothers. Shaka King directed the movie.

He himself is a black citizen of America, and he said in one of his interviews that Black Panther Party was a bean of hope in dark times for the black citizens of America. And the way it was taken down was very ugly. A lot of people sacrificed their lives to give their next generation, that is, “US,” the life and respect we deserve. He added to his statement that he thinks that art is immortal. And if all his fallen brothers and sisters can breathe in the art, he creates, then, be it.

Judas and Black Messiah is the Grandmaster of all the masterpieces that exist to date. The movie proudly wears the title of winning Academy Award for Best Supporting Actor and Critics’ Choice Movie Award for Best Supporting Actor. The movie takes us back to 1960 where the Black Panther Party leader, Fred Hampton, was cold-blooded murder because his own kind and own blood betrayed him. Bill was a 17-year-old black boy who used to steal and gamble to survive in this expensive world.

Once to get away with his crime, he tries to hijack a call, and in the process, he was arrested. However, a 17th years old was obviously terrified and wanted to run away. Taking advantage of the situation, the FBI authorities ti ked him into a situation where Bill had to be an informant of the Black Panther Party, and in return, they will drop the charges against him. To which Bill agreed, and he became a member of the Balck Panther Party. Over a period of time, Bill and Fred became close friends, and Fred started to trust Bill.

Fred Will Never Rest In Peace

Fred started a program with a military organization to provide free breakfast for children, for which Fred was captured and was fined heavily. In the process, Fred falls in love with his party member. After Fred’s trial, he is found guilty and was put behind bars. On the day of his release, the FBI officer offers him a bag full of money to leave the county in peace. To which he replies, “This is our land too, I was born here. I will Die here with my brother.” He reunites with her lover, and she was bearing Fred’s firstborn.

The story of Fred Hampton and the movie makes its end when in a so-called FBI raid, Fred was shot dead. And the explanation given by the FBI was Fred tried to attack them. However, the truth is Fred was drugged and murdered. Bill continued to be an informant for the FBI; And he suffocated in his double faces and committed suicide in his room.

Although Black Panther Party fought for Fred’s death, they all were bought out by the FBI. They accepted 1.85 Million Dollars to seal their lips. And once again, America won, and Brotherhood was carved out of the tombstone.

Fred sacrificed for nothing. He died for brothers who don’t even deserve to be called brothers. Racism still prevails in America because Rhamnousia (Goddess of Vengence) will pay off everyone’s debt as she did with Julius Ceaser. Fred still lives with us. He taught us to be revolutionary and snatch our rights.

Where You Can Watch Judas And The Black Messiah?

The movie hit the theaters on 5th March 2021, when the second wave of COVID19 didn’t hit our countries. However, many people who were willing to watch the movie weren’t able to; So the movie was released on OTT platforms.