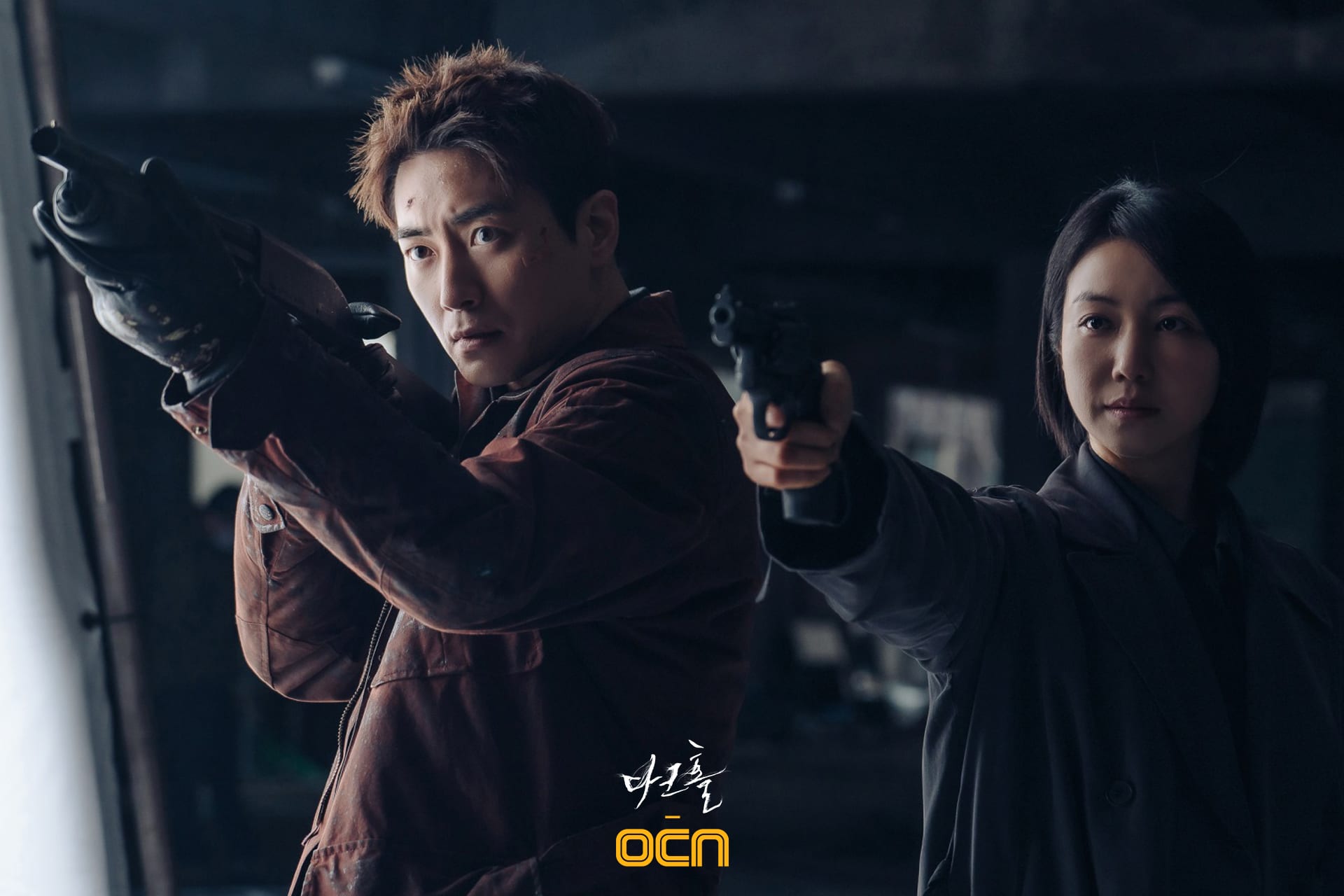 Where to Watch Dark-Hole K-Drama? is the first question that pops up in our heads after listening to the upcoming drama. Dark Hole is an upcoming South Korean drama that features Kim Ok Bin and Lee Joon Hyuk in main lead roles. Since the last of the year 2020, the talks about the drama are in full bloom. The casting was finalized much later, and we finally got to know the full cast in the script reading. The upcoming drama is all set to release in OCN’s original network and will air two days a week. The drama is very different and brings out fear in our hearts with different concepts. But we still want to watch it more and more. The different storyline is successfully captivating the attention of the viewers, and we are all keen to watch them.

The drama is known to have just 12 episodes. It will start airing from 30th April 2021 and will continue till 5th June 2021. The drama will air every Friday and Saturday, with the duration of each episode being approximately 60mins. So, what is the drama all about, who is the cast, and where to watch the drama will all be revealed here? Let’s deep dive into the plot of the drama Dark Hole.

A Still from the upcoming K-drama Dark Hole

The overall drama revolves around its main characters Lee Hwa Sun and Yoo Tae Han. Lee Hwa Sun is a regional investigator at the unit of the Seoul Metropolitan Police Agency. One day suddenly, she receives an anonymous call from the murderer of her husband. The murderer asked her to come to Mujishi, where people have been worse affected by something mysterious. And they keep on turning into monsters. They inhale something and start transforming into something deadly and non-human. Lee Hwa Sun hence has a series of hurdles before her. She needs to fight this unknown evil, save the people from the threat, save herself in order to find her husband’s murderer.

Yoo Tae Han, on the other hand, joins this fight against evil. He is a native of Mujishi and pledges to help the people there. He was earlier a detective and now teams up with Lee Hwa Sun in order to find the murderer and solve the mysteries. A deep smoke comes out of the deep sinkhole, which changes the humans and turns them into monsters. No science could explain it, but the two teams up to save the rest of the people there. Even Yoo Tae Han has a secret of his own; he quit being in the legal force due to his personal reasons and now spends his days as a taxi driver. But soon, he meets up with Hwa Sun and decides to help her and the native people around them.

The Cast Of Dark Hole 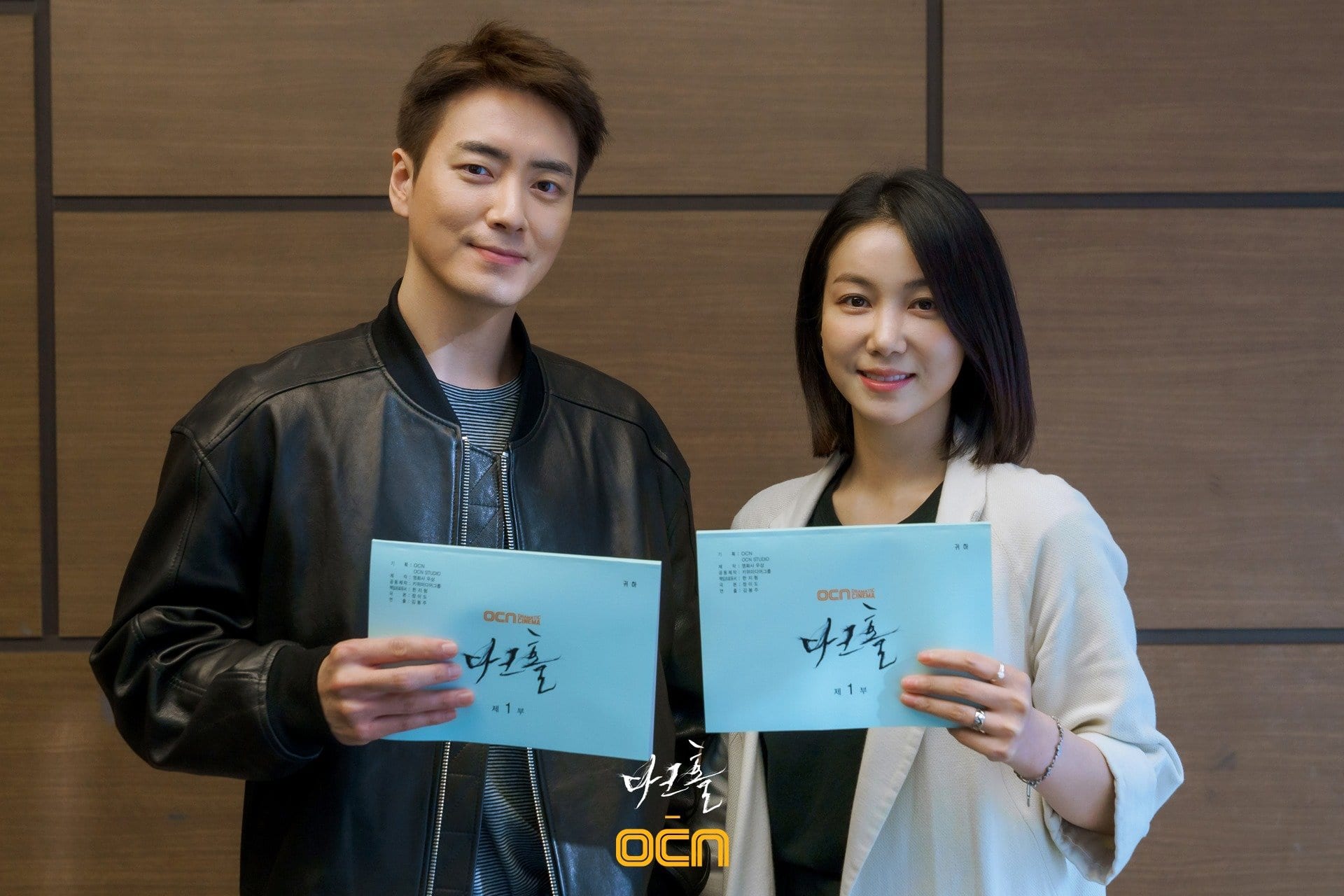 The cast of the upcoming K-Drama Dark Hole

The direction of the drama has been done under Kim Bong Joo. With the screenwriting under Jung Yi Do. In the main lead roles, we have Kim Ok Bin and Lee Joon Hyuk. Kim Ok Bin has been cast for the role of Lee Hwa Sun. At the same time, Lee Joon Hyuk has been cast for the role of Yoo Tae Han. Many actors and actresses have also been cast in support roles and guest roles. We expect all the actors will do their roles fabulously in the drama and will make the drama even more interesting and fun to watch.

Where to Watch Dark-Hole K-Drama? 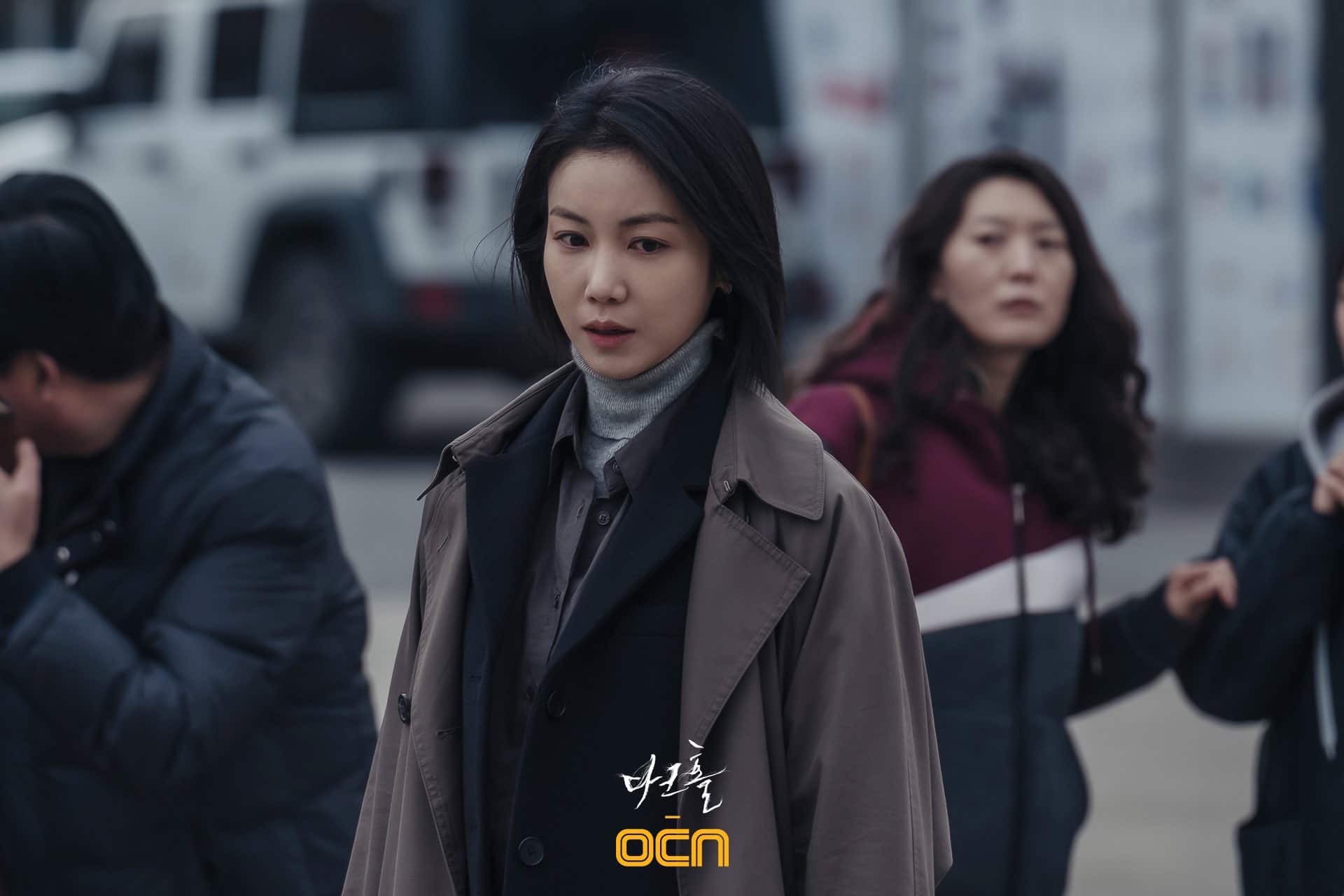 A Still from the upcoming K-Drama Dark Hole

The drama Dark Hole can be watched in its original network, that is OCN. The drama will air every Friday and Saturday at 22:50 KST. Dark Hole has a total of just 12 episodes, with each episode to be approximately just 60 mins. The science-fiction mystery thriller drama can also be watched on online streaming sites like Viki along with subtitles. The drama has already created a buzz amongst the audience and set our expectations high. The drama is also popularly known as Another Class and Dakeuhol. The genres of the drama include Action, thriller, mystery, and science fiction. With a good production team, actors, and proper presentation, the drama would be indeed great and will air from 30th April 2021.