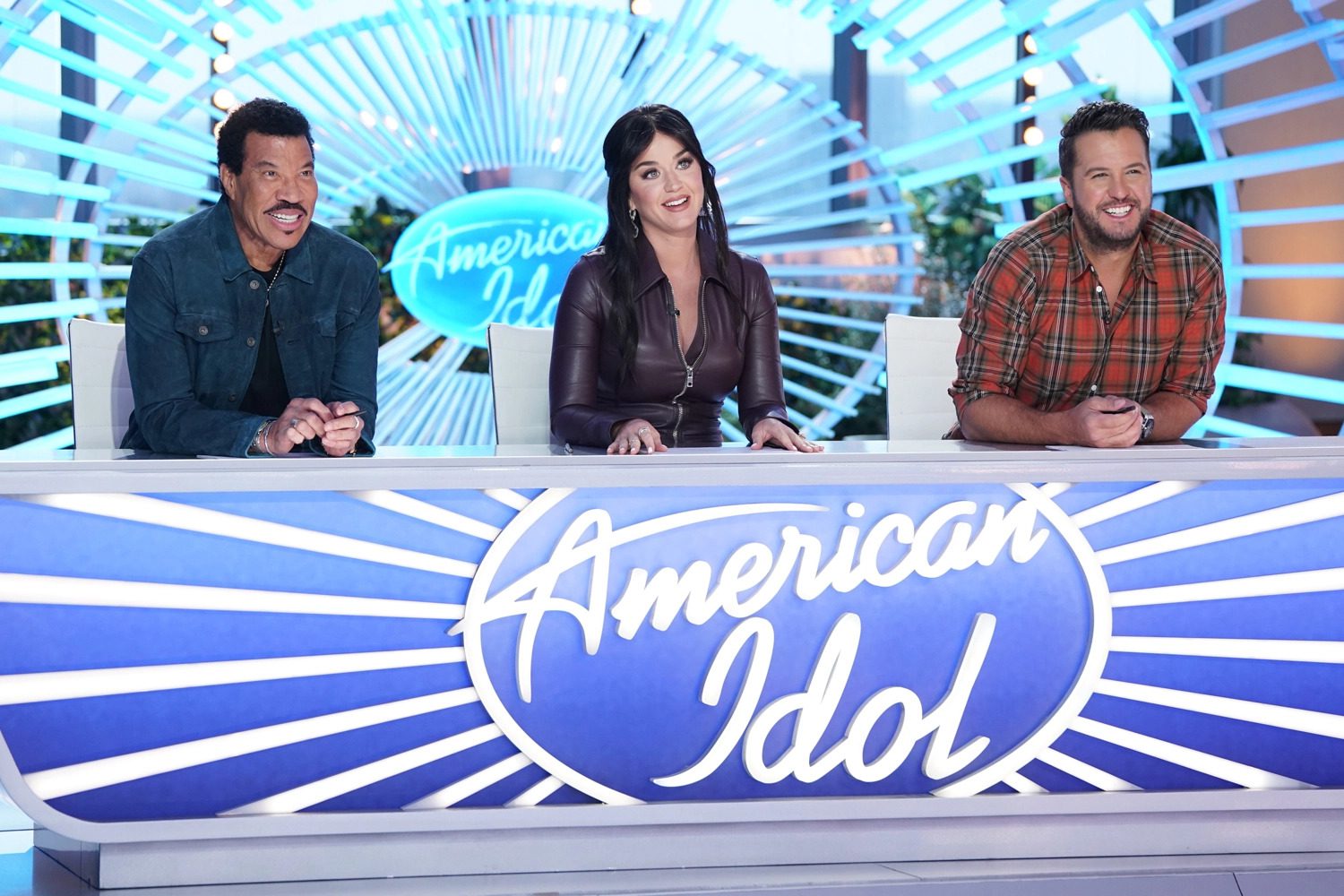 In the extra special 20th anniversary special series of American Idol, star makers Lionel Richie, Katy Perry, and Luke Bryan begin their quest for the next Carrie Underwood. Set yourself up for a musical journey across the United States as we show you how to watch American Idol 2022 online from anywhere. Last May, millions of Americans tuned in to see heavy machinery operator Chayce Beckham growl and strum his way to success on the show that found hidden gems like Jennifer Hudson, Jordin Sparks, Underwood, and Kelly Clarkson.

It was difficult not to be moved by his progress, especially because the Californian singer-songwriter had appeared to be down-and-out before his enthralling first audition. Ryan Seacrest hosts as usual, but no Bobby Bones this time! Because of a work scheduling conflict, the much-loved in-house mentor has been forced to leave the show – hopefully for the time being. Keep reading to find out how to watch American Idol season 20 online and stream every new episode live from anywhere, whether you’re here for the awful performances or the spectacular ones.

When Is American Idol Season 20 Airing?

The performance will begin two weeks later in 2022 than it did last year. The first episode of the auditions will show on February 27, 2022. The start time, on the other hand, remains constant. Weekly episodes will air on Sundays at 8 p.m. ET / 7 p.m. CT. Auditioning took place until mid-March last year, with Hollywood Week showing in March and the top 16 and top 12 announced in April. 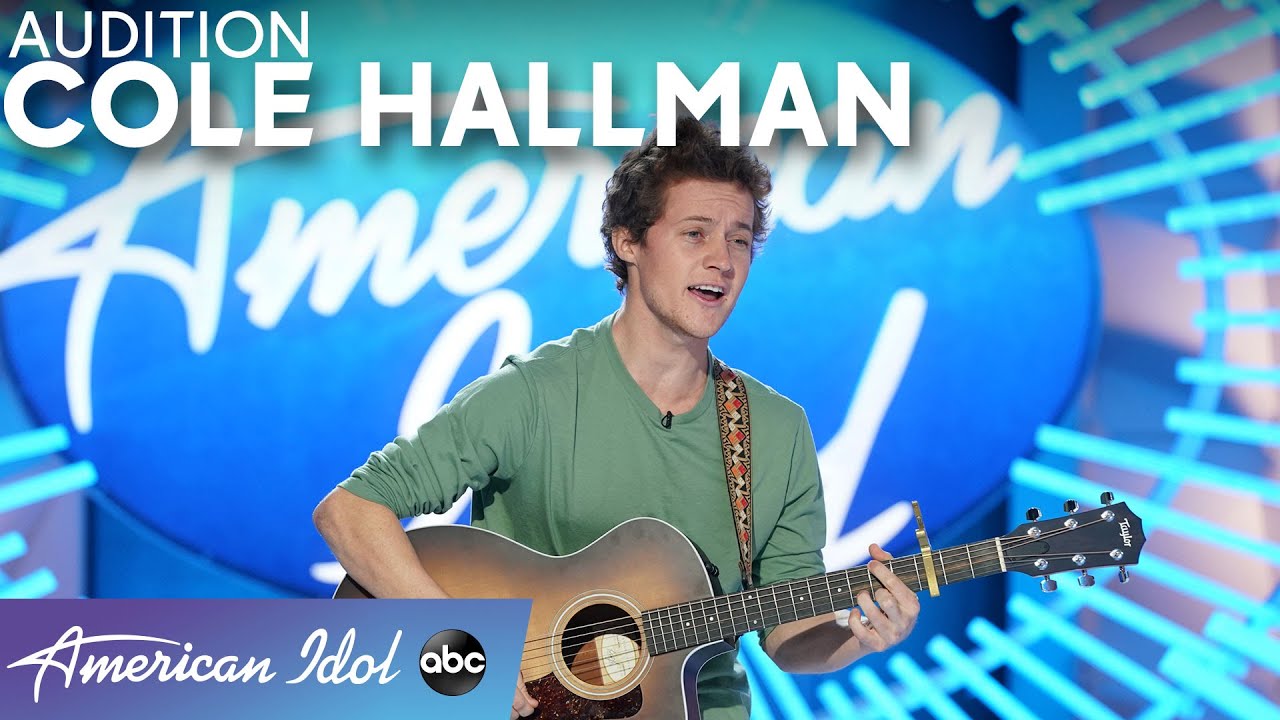 Meanwhile, in late May, the season finale aired. According to GoldDerby, the show has taped episodes up to the top 24, who have been performing solo and celebrity duets in Hawaii this month. Beginning in mid-April, the top 12 will compete live in shows.

If you miss the show on ABC, you can watch it live online with a seven-day free trial on fuboTV. The fuboTV app is compatible with any Android or Apple smartphone, as well as Roku, Amazon Fire TV or Fire Stick, Chromecast, and a variety of other devices. It’s also available to view on the website. American Idol may also be seen on DirecTV, Vidgo, and YoutubeTV. On Hulu, you can view all of the previous seasons as well as fresh episodes the next day.

Where To Watch American Idol 2022 In The US?

The hunt for America’s next singing wonder will premiere on ABC on Sunday, February 27 at 8 p.m. ET/PT, with new episodes showing every week at the same time. If you don’t have cable, each new episode will be available a day after transmission on ABC’s catch-up program. If you’re sure you won’t be spoiled, you can watch them for free a week after they air, with no need to log in! ABC programming is available live or on-demand through a few over-the-top streaming providers. 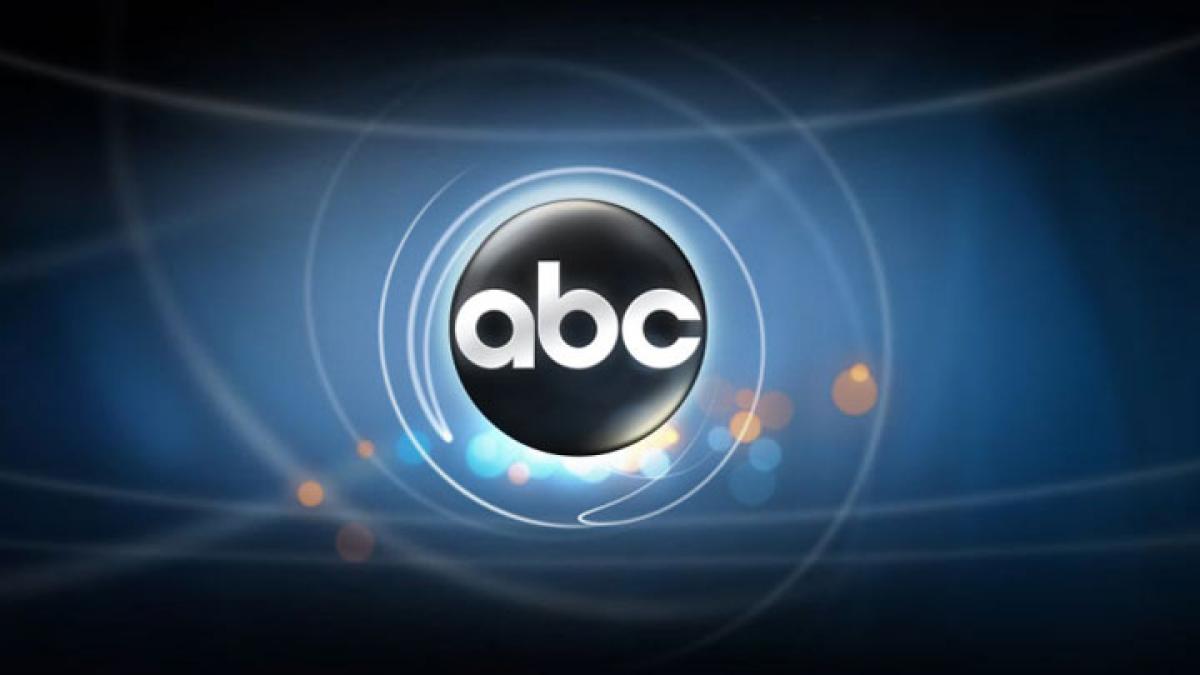 The logo for ABC

Where To Watch American Idol 2022 In Canada?

From February 27, Citytv will broadcast new episodes of American Idol 2022 at the same time they air in the United States, which is at 8 p.m. ET/PT every Sunday. If you ever miss a live broadcast, you can watch fresh episodes on Citytv’s online platform for free the next day after they air, but you’ll need to provide your TV provider’s information first. If you’re not in the United States when American Idol season 20 premieres, simply use a VPN and watch episodes online as if you were at home.

Where To Watch American Idol 2020 In The UK?

There is no information yet on whether American Idol 2022 will be released in the UK. Last year, though, episodes began streaming on Netflix just days after they were released in the United States, and we expect this to continue this year. But for now, the American Idol 2021 Collection will have to suffice. A monthly membership to the streamer costs £5.99, rising to £9.99 for simultaneous viewing on two screens and a boost in picture quality, and £13.99 for four displays and the best picture quality. 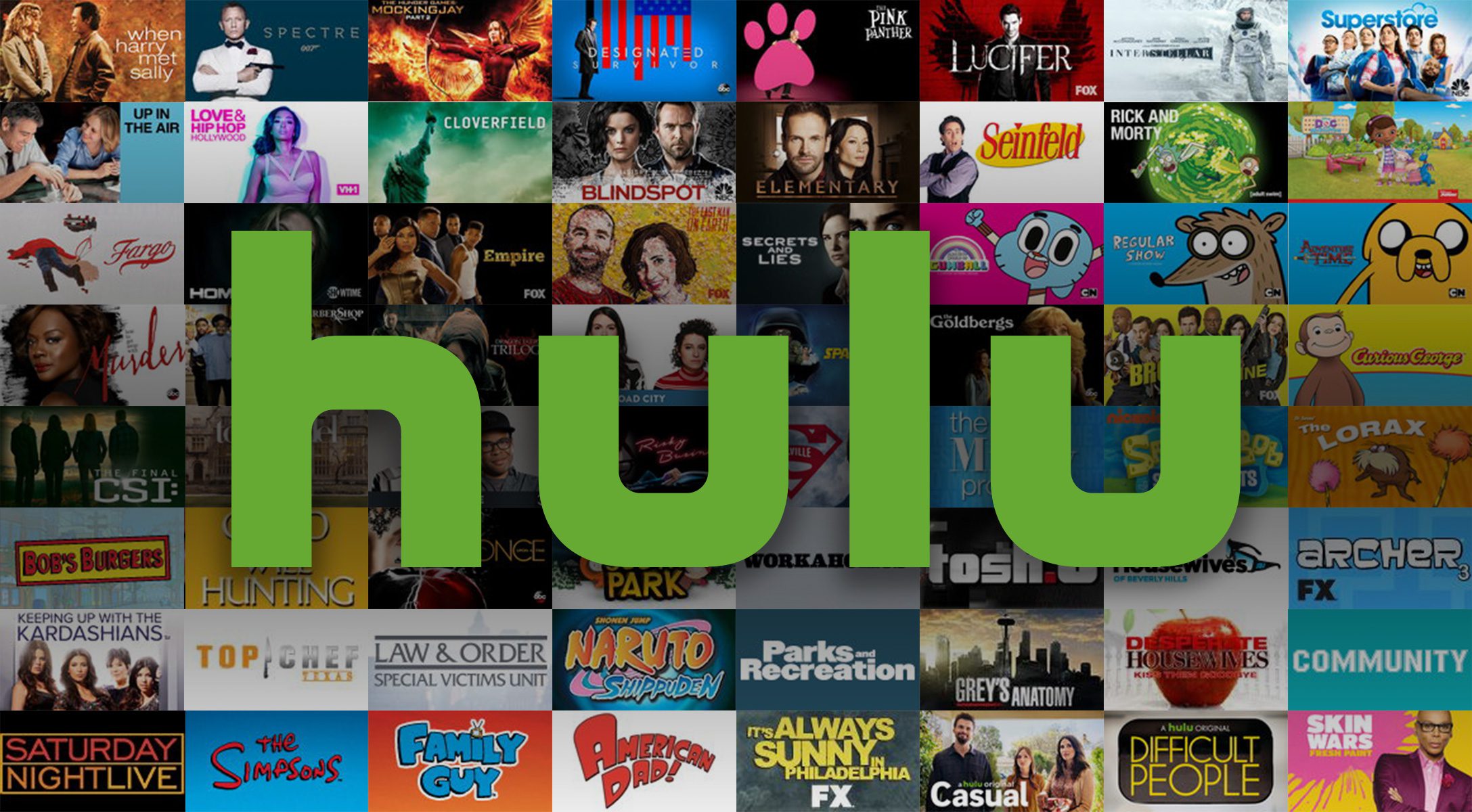 How To Watch American Idol 2022 Online In Most Of The Other Countries?

For lovers of American Idol, we prefer FuboTV because it has the most diverse collection of national networks, including ABC, which some of its competitors don’t have. Fubo’s entry-level Starter package, which includes over 100 channels for $64.99 a month after you’ve taken advantage of its FREE FuboTV trial, is an excellent bargain cable replacement. With a Hulu subscription, you can watch American Idol online. You may watch it live as it is broadcast if you choose the Hulu with Live TV plan. With a regular Hulu plan, you can also watch the next day. Hulu is available for free with the former.