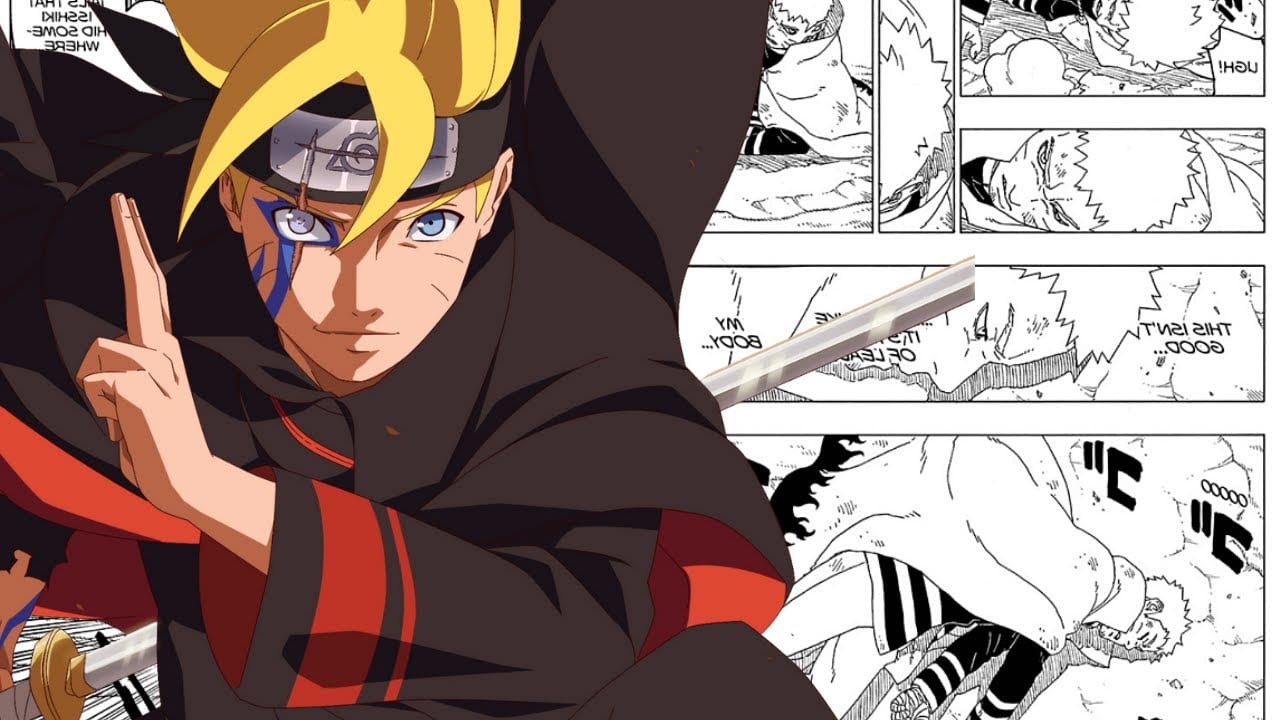 In the year 2020, it was finalized that Ukyo Kodachi will no longer be working on ‘Boruto: Naruto Next Generations.’ Hence, Masashi Kishimoto decided to take over the manga comic. The manga is actually a sequel to ‘Naruto,’ which has also been written by Kishimoto. Furthermore, ‘Boruto: Naruto Next Generations’ also has a sequel series titled ‘Boruto: Saikyo Dash Generations.’ Kenji Taira has written it. It was printed in the ‘Saikyo Jump’ Magazine in 2017.

More about the ‘Boruto: Naruto Next Generations’ Manga.

The first volume of the ‘Boruto: Naruto Next Generations’ manga comic series, titled ‘Uzumaki Boruto,’ contains three chapters. It was originally published on the 4th of August, in 2016. The most recent and the 13th volume of the manga comic series was released on the 4th of January, in 2021. Titled ‘Sacrifice,’ the volume contains four chapters (chapter 48 to chapter 51). The next and the 14th volume is scheduled to be published on the 30th of April, 2021. It will be titled ‘Legacy’ and will contain four chapters (chapter 52 to chapter 55), as well. 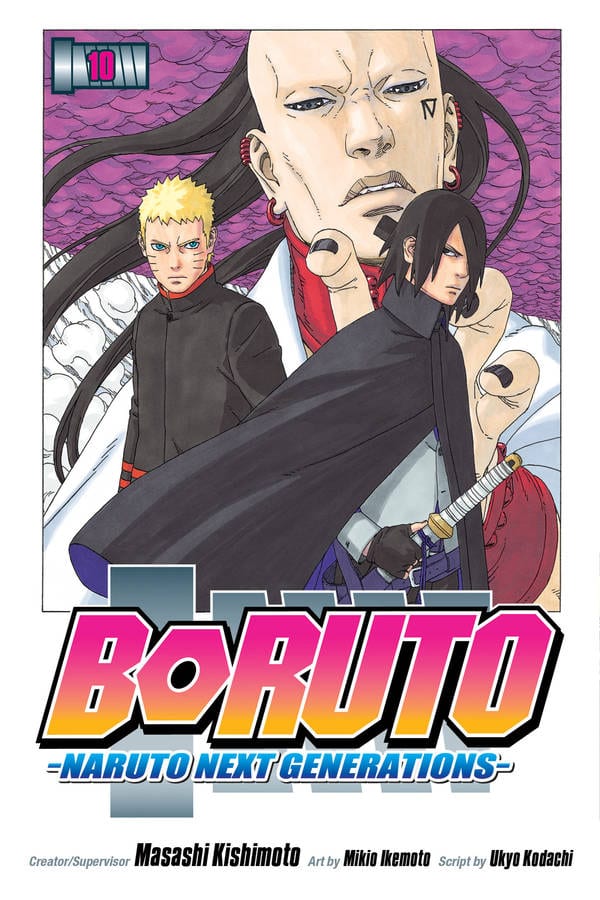 The Cover Page Of ‘Boruto: Naruto Next Generations’, C[Shueisha]

You can read Boruto Manga online on  Manga Plus by Shueisha, VIZ, and Manga Rock. As the adventure continues in ‘Boruto: Naruto Next Generations, ‘ you can follow this journey faster by reading manga online. As any anime is later adapted from manga, one can read the show’s future by catching up in Manga.

Also Read: How Did Kurama Die in Boruto Manga – Explained

The main plot of the manga series revolves around the thrilling adventures experienced by Naruto’s son, Boruto Uzumaki, and all his friends from the Konoha Village. Boruto was never happy about the fact that his father, the seventh Hokage of the Konoha Village, prioritized his village over his own family. He would feel left out and would not even get the chance to show off his skills and new techniques that he would learn to Naruto. Nonetheless, he would still train harder every day.

He was a part of the ninja team led by Konohamaru Sarutobi, Naruto’s former young apprentice or pupil. Boruto’s ninja team consisted of him, Sarada Uchiha (Sasuke and Sakura’s daughter), and Mitsuki, a synthetic human clone made by the malicious Orochimaru. Sasuke was never in town as much as he used to be, so he brought in terrible news when he returned home. Kaguya Otsutsuki was planning on attacking and destroying the Konoha village, and therefore, Sasuke came to warn the Hokage.

While Sasuke was in the village, Boruto decided to ask Sasuke to train him for his Chunin exams. He would have probably asked his father to train him, but considering Naruto was the seventh Hokage of the Konoha Village, he would probably be too busy to do so. Nevertheless, Boruto decides to train with Sasuke in secrecy in order to impress his father during the Chunin examinations. The storyline of ‘Boruto: Naruto Next Generations’ follows the various dangerous situations Boruto finds himself in, along with his aspiration of becoming the Hokage, just like his father.