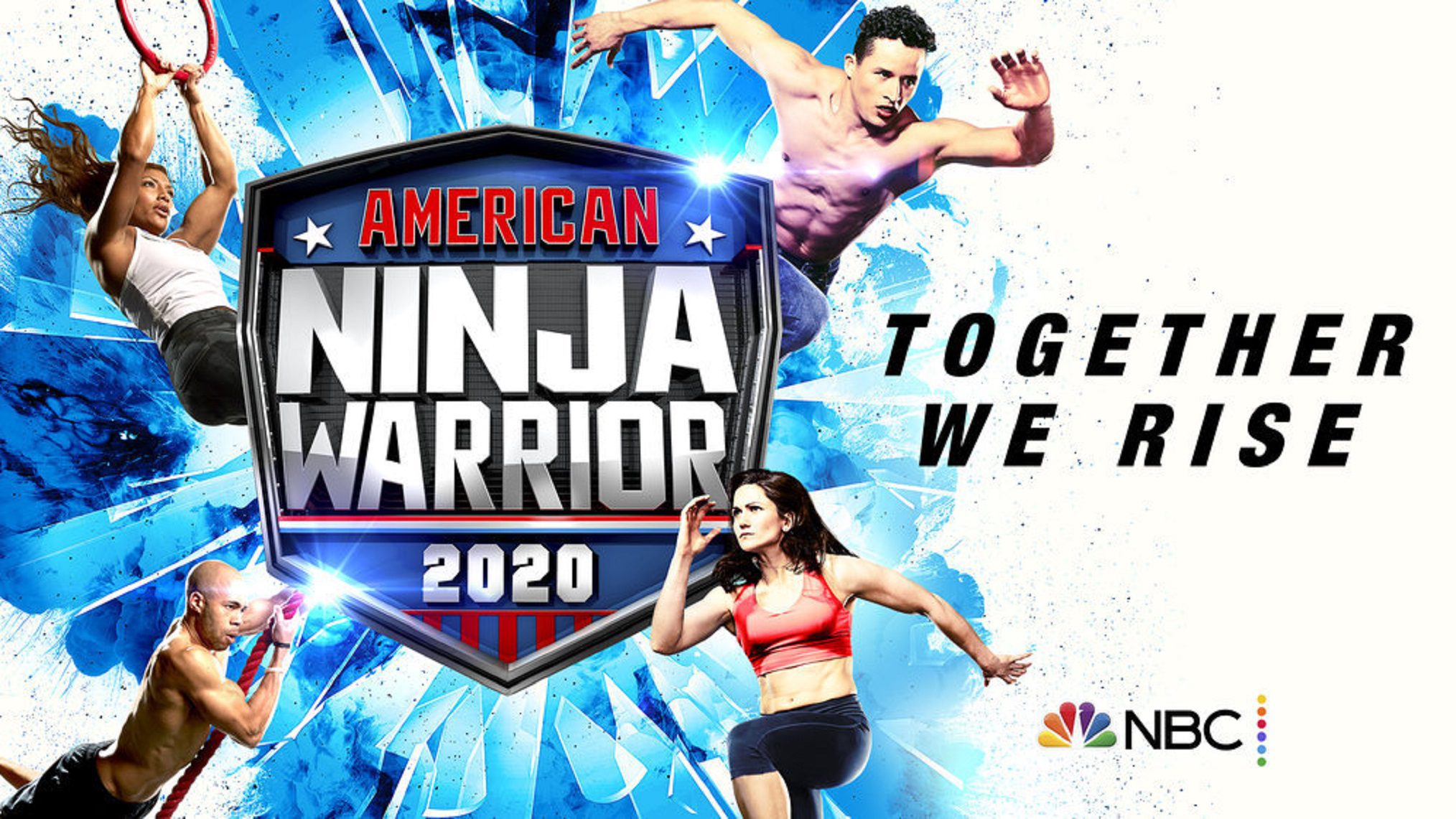 American Ninja Warrior is a reality television show. There have been 13 seasons of this reality game show so far, with a total of 178 episodes. The show follows hundreds of contestants as they attempt to finish a series of increasingly challenging obstacle courses in locations around the United States of America. The sports entertainment competition series ‘American Ninja Warrior,’ hosted by Matt Iseman, Akbar Gbaja-Biamila, and Zuri Hall, puts top athletes against one another to test their endurance, agility, and physical limitations.

The contestants must complete one of the world’s most difficult obstacle courses, yet only a handful of people have succeeded in completing the task. Only Isaac Caldiero, Geoff Britten, and Drew Drechsel have completed the course and claimed “absolute victory” thus far. Caldiero and Drechsel are the only contestants who will get monetary compensation. The sitcom aired on the now-defunct cable channel G4 on December 12, 2009, and is currently airing on NBC with encore episodes on NBCSN.

Also Read: Where is Appetite For Love Filmed? All About The Locations

Where was American Ninja Warrior Filmed?

Every season of American Ninja Warrior is shot over the course of four months. The set is usually built on the location, and the crew shoots for three months before heading to Las Vegas for the finals. The finale takes place in Las Vegas, which is the final destination.

Season one, two, and three qualifying rounds were held in Venice, Los Angeles, California. The finalists, however, were required to go to Japan to compete in the ‘Sasuke’ competition. Season four through eleven qualifications were conducted in various locations around the United States of America. This involves Atlanta, Baltimore, Dallas, Daytona Beach, Denver, Houston, Indianapolis, the city of Kansas, Minneapolis, the cities of Oklahoma, Orlando, Pittsburgh, San Antonio, St. Louis, Tacoma, and Universal City. 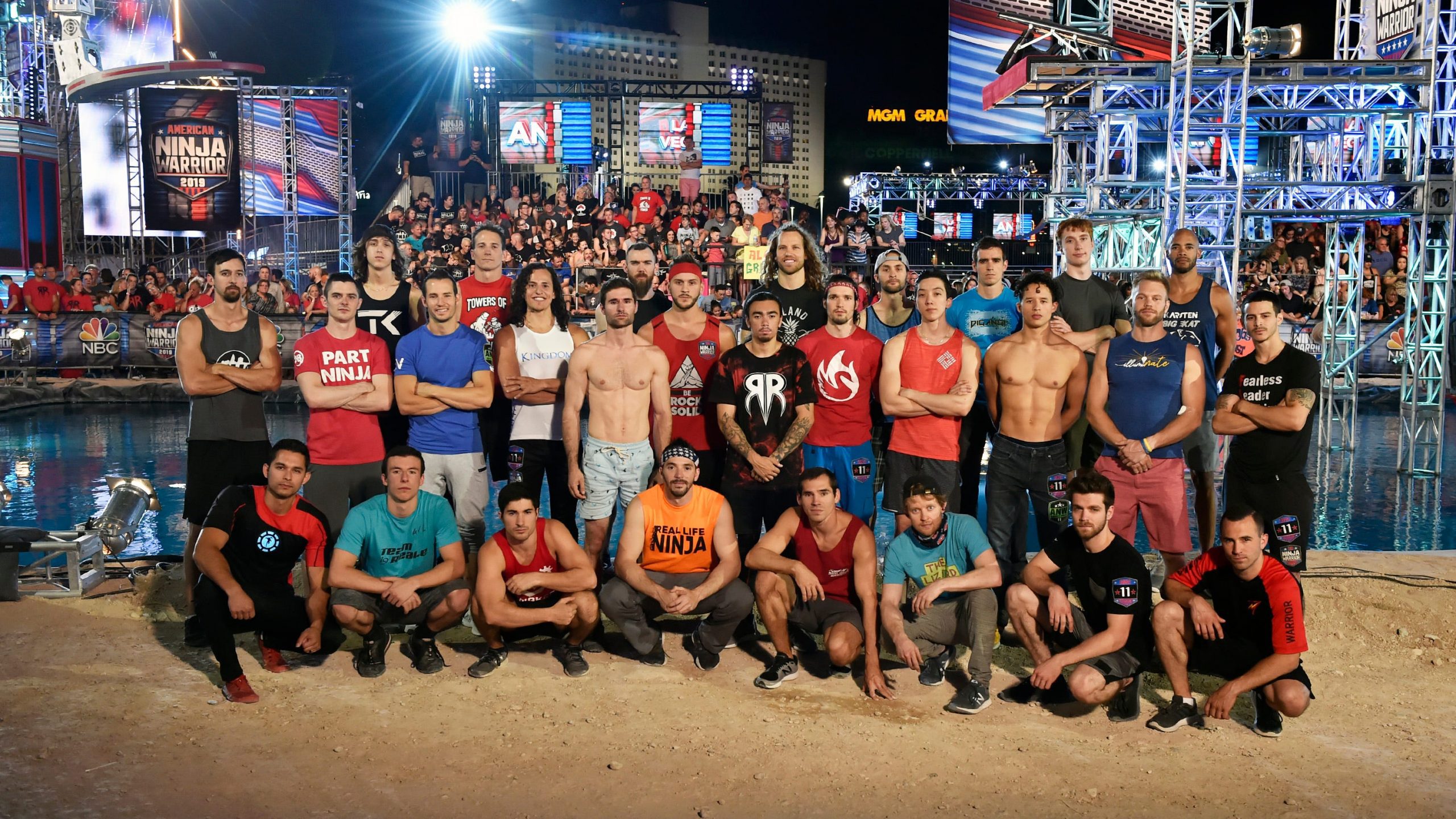 Since season four, things have altered for the season finale. The participants will now participate in a four-stage finals obstacle course known as “Mount Midoriyama.” It takes place across Las Vegas Boulevard from the Luxor on an empty area. The length of the course is equivalent to four football fields. The difficulty level has also been raised by the production crew, who have increased the rope climb from 50 feet to 75 feet.

Season 13 of American Ninja Warrior was shot in Nevada, California, and Washington. The competition series, like season 12, was forced to film amid the worldwide coronavirus epidemic. Unlike the previous season, which was cut to eight episodes, the producers opted to shoot the entire thirteenth season.

Season 13 of the show began casting on November 22, 2020, and candidates were chosen on December 14, 2020. In March 2021, manufacturing began. The season was shot in these three states at various locations. Tacoma is one of the shooting venues for sports entertainment series situated to the South of Seattle. Season 13 of American Ninja Warrior was also filmed in Seattle. The coastal city, which is surrounded by forests, mountains, and water, is a popular movie location. The show’s filming takes place in Las Vegas as well. The national finals of Season 13 were allegedly filmed fully in the city in May 2020.

Where to watch ‘American Ninja Warrior’ 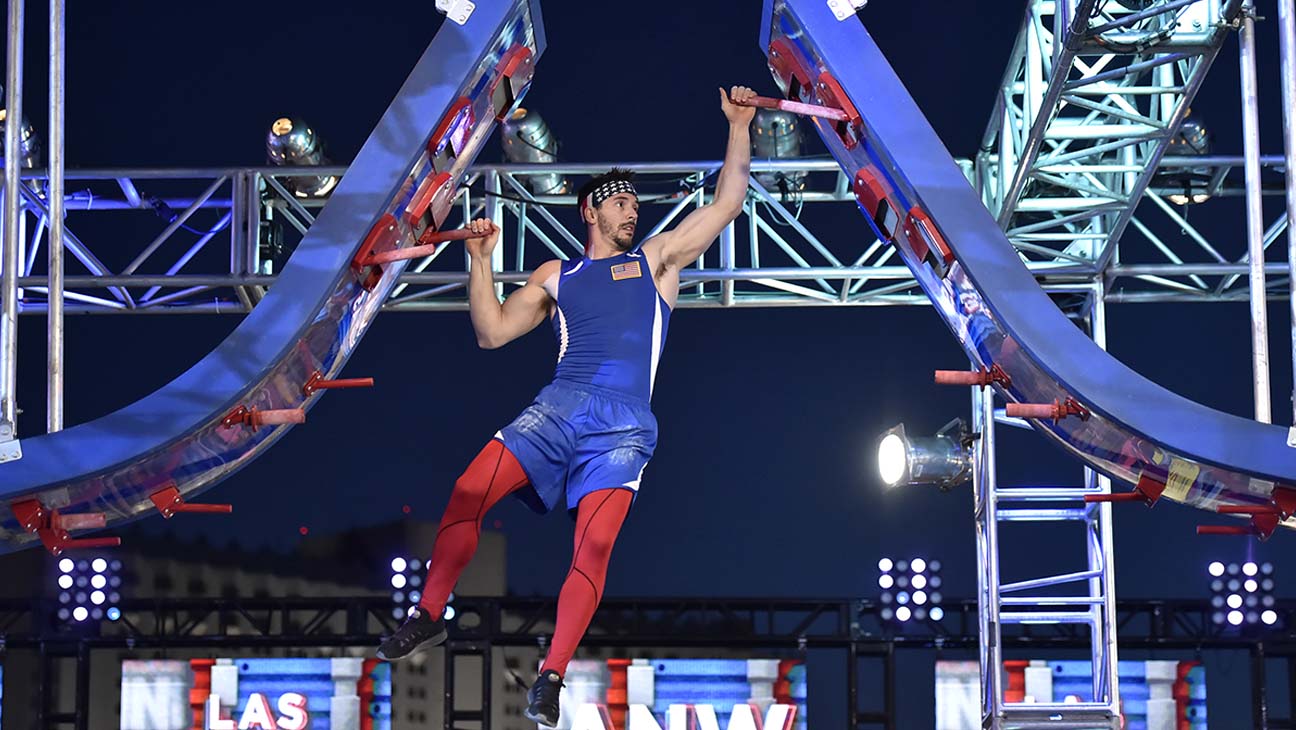 Prepare your television sets and tune in to NBC at the above-mentioned schedule to see the forthcoming season 13, episode 3 of “American Ninja Warrior.” If you miss the television broadcast, you may watch it later on NBC’s official website or the NBC app. Sling TV, YouTube TV, DirecTV, Philo TV, and Fubo TV all provide live streaming options for cord-cutters. Hulu members may now view entire seasons on the service. You may buy/rent the episodes through VOD providers like Amazon Prime, iTunes, and Apple TV if you have a subscription.

Drew Drechsel, the season 11 winner of NBC’s “American Ninja Warrior,” was arrested in Florida on Tuesday and accused of soliciting sex with a New Jersey adolescent and other sex offenses, according to federal authorities.

According to a press statement from the New Jersey District Attorney, Drechsel, 31, was also charged with making child pornography, enticing a juvenile to travel for illegal sexual activity, traveling with the purpose to have sex with a minor, and utilizing interstate commerce to attract a minor.

During their investigation, authorities said they discovered many sexually graphic photographs of the victim taken when she was a juvenile on his phone. Drechsel’s representatives did not immediately reply to NBC News’ calls for comment, including his attorney, Frank J. Riccio II. Riccio, on the other hand, stated that Drechsel wants to enter a “not guilty” plea.