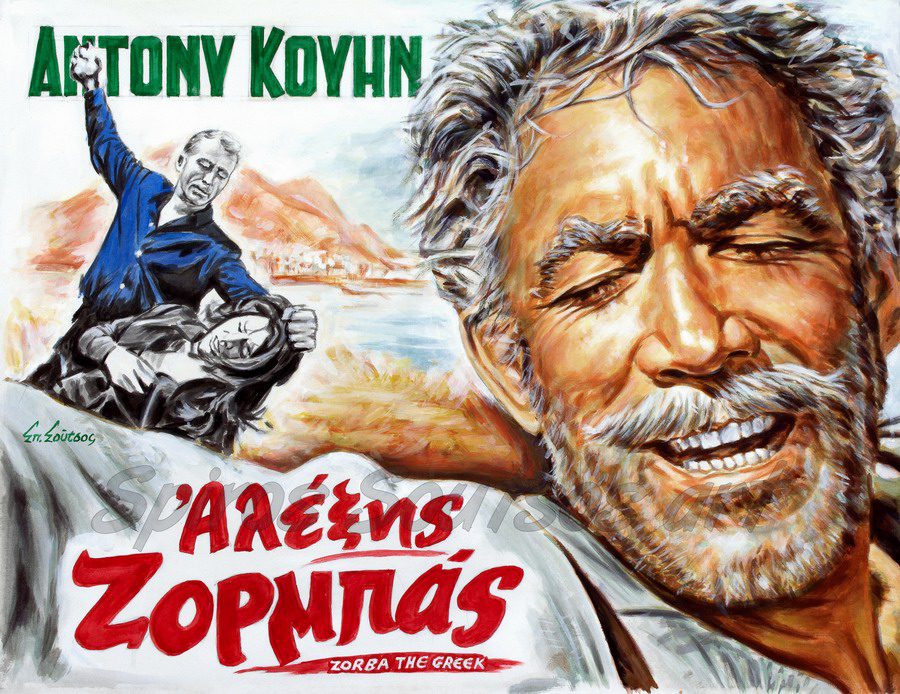 The story of the film was amazing, and the film was famous all over the world. But this film became popular not only because of the story but also because of other reasons, that is its amazing locations. The locations of the film attracted people. But do you know where was Zorba The Greek filmed?

The 1964 Greek comedy film Zorba the Greek is still famous today. The film was written, directed, edited, and produced by only one person,  Michael Cacoyannis. The story of the film is from the novel The Life And Times Of Alexis Zorba, written by  Nikos Kazantzakis. Anthony Quinn was in the lead role in this film. Apart from him,  Alan Bates, Sotiris Moustakas, Lila Kedrova, and Irene Papas are the other members of the film. The film Zorba the Greek was an epic hit, winning awards for every category from the film’s cast to its art direction and cinematography. The film garnered mostly positive responses from critics, especially the acting of Anthony Quinn and Leila Kedarova. Zorba The Greek made a huge box office collection. It went on to become one of the highest-grossing films of 1964.

The film Zorba the Greek describes the story of two men and shows their wonderful friendship. It also teaches the importance of living a full of life. Zorba, a Greek-speaking man, is much larger, more powerful, and his character is unpredictable. He travels with an unknown storyteller in Greek to work in the narrator’s lignite mine, and the two form a bond. Throughout their journey, he becomes a great friend of the author and inspiration and helps him see the joy of life.

Also Read: Where is Cleopatra Filmed? Location of Shoots!

Where is Zorba The Greek Filmed?

Most of the scenes of Zorba the Greek are from the Greek island of Crete. Different locations were shown in this film, and the locations of this film were shown in black and white. Some special scenes of this film include the location of Chania City. Also, the film was shot in the village Kokkino Chorio and the regions of Apokoronas. Some scenes in this film are from a Stavros beach of Akrotiri peninsula. Meanwhile, a dancing sequence from the film Zorba the Greek was shot on the beach. 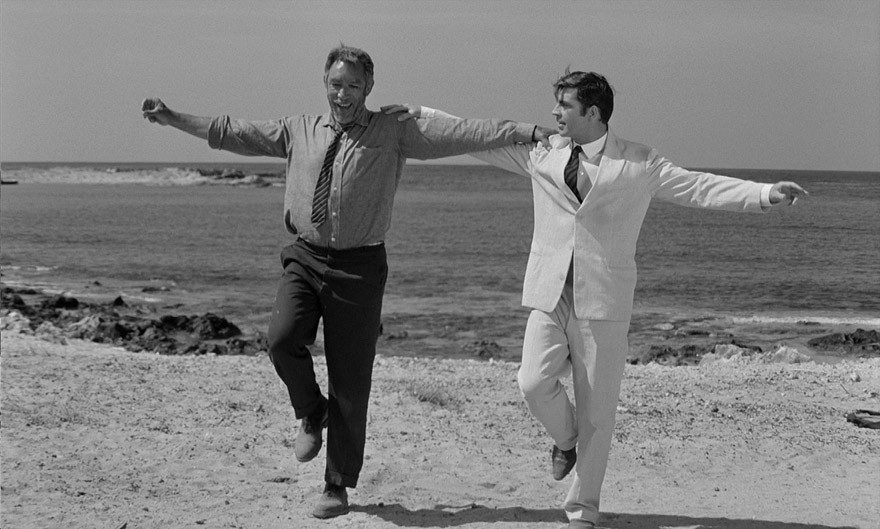 Despite being a black and white film, Zorba The Greek is also popular for its locations. Even today, people keep recreating the dance steps of Anthony Quinn at Stavros Beach in Akrotiri Peninsula. Zorba The Greek has received an 86% rating on several websites. However, on both sides of the Atlantic, Zorba gained an appreciation, and Quinn was able to get the best reviews. In 2006, the film Zorba The Greek was included in the list of America’s Most Inspiring Movies.

Synopsis Of The Film

It is the story of a young Greek student trying to run away from his daily life with the help of an interesting and mysterious character Alexis Zorba. Alexis Zorba is a fictional version of a miner, George Zorbas. On his way to explore the mine left by his father in Crete, English writer Basil played by Alan Bates meets a happy farmer Zorba played by Anthony Quinn, and invites him when an old man claims to know the mines. In the old village of Alan’s father, he finds that he is interested in a young widow played by Irene Papas, and Zorba takes the woman in charge of their hotel played by Lila Kedrova. When things go wrong, Zorba teaches Basil how to enjoy life under the most difficult conditions. 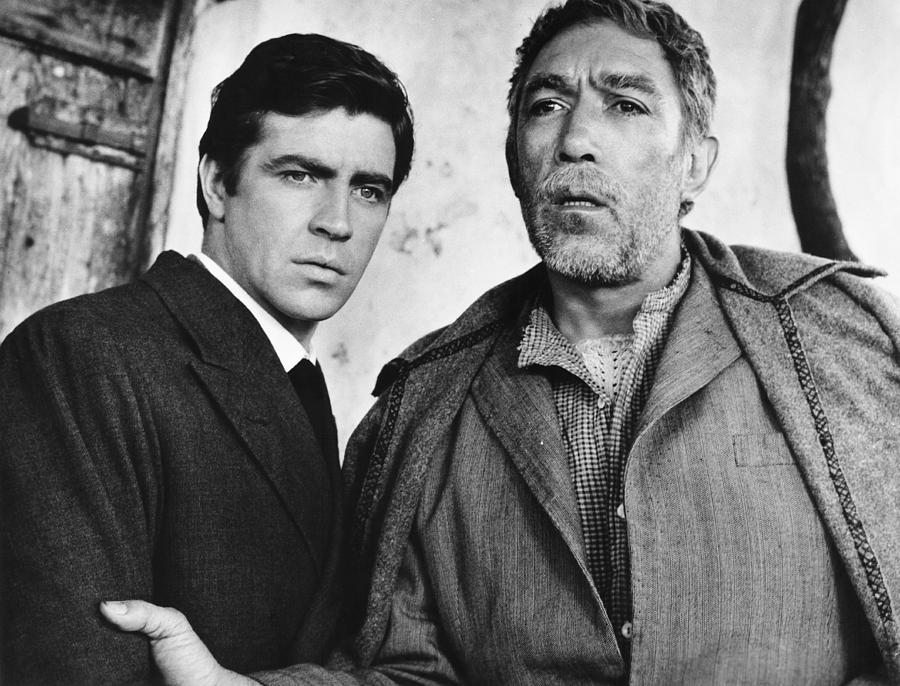 The film became a  huge hit. The production budget of the film was only $ 783,000. It received $ 9 million from the US box office and received $ 4.4 million from US rentals. Following some reports, the film was expected to earn $ 3,000,000 by rent in order, but the film made $ 9,400,000. In September 1970, it acquired the studio a profit of approximately $ 2,565,000. In a box office at the international office, the film received a $ 9.4 billion through rent. Setting a global value of between $ 18.8 million to $ 23.5 million. Modern reviews have generally been positive, with Anthony Quinn and Lila Kedrova receiving a lot of praise for their play, though a few critics find fault with the screenplay.

In this article:Filming Locations, Movies