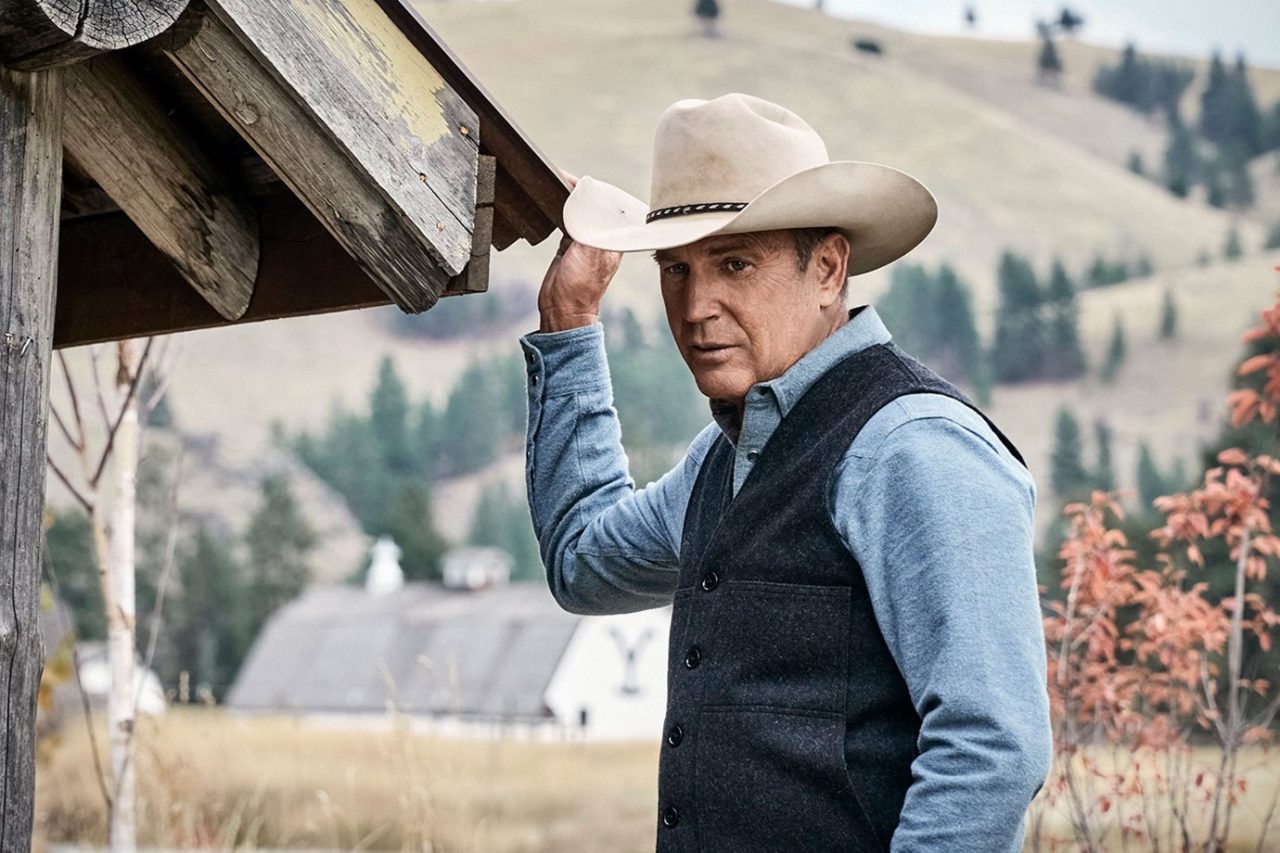 Do you know Where Was Yellowstone Filmed? Fans cannot get enough of the hit Paramount Network’s gripping drama series Yellowstone. The drama has a gripping plotline along with an impressive star cast, including the Hollywood heartthrob Kevin Costner! The hit Paramount series has enjoyed three back-to-back seasons and is all set to come back for a fourth season. Not only that, but the series has spawned a hit prequel. The much-awaited fourth season comes back in November as we already have a release date!

The story revolves around the Dutton family and how they navigate their lives through the complications of the ranch family. The show has been applauded not only for its impressive storyline but the scenic beauty that the show provides. Believe it or not but the natural scenery that viewers saw in the show is real! Let us take a look at all the details about Where Was Yellowstone Filmed.

Where Is Yellowstone Filmed?

If you are wondering where was those scenic scenes were shot, the majority of the first three seasons of the hit drama series were filmed in more than twenty locations! These locations include Utah, Park City, Ogden, and Spanish Fork. Series star Kevin opens up about the scenic beauty. He said that they would never tire of seeing running rivers, valleys, and mountains. With a drama set against all that, it is fun, as the star says. 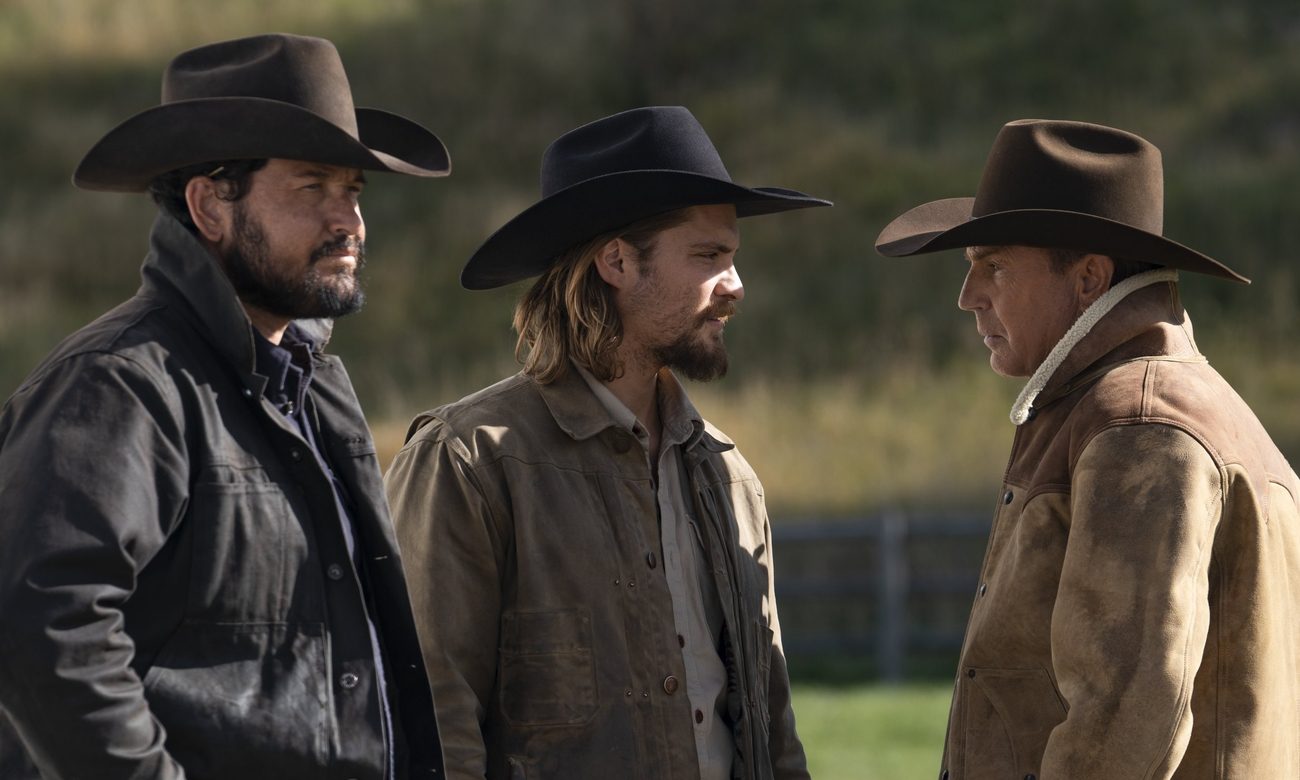 Moreover, the series is shot on a real-life ranch. The famous Dutton family ranch is a gorgeous log cabin is a 5,000-square foot mansion located on Cheif Joseph Ranch near Darby, Montana.  Kelly Reilly, who plays Beth Dutton, has described the ranch as the most central character in the popular cable series! Believe it or not but The Chief Joseph Ranch is a real working cattle ranch and family home as well. The owners also lent the rand as a vacation spot with cabins for rent for visitors!

Yellowstone star cast members had a pleasant surprise as they reached Texas, and the residents got the surprise of a lifetime after they spotted the show’s cast and crew showed up in their small town! The cast gathered around to shoot at a local cafe last fall. Take a look at the ranch where the crew filmed and have a little sneak peek into the beautiful place! You might be lucky enough if you caught a glimpse of any of the stars from Yellowstone!

So much so that the owner of Mary’s Brazil Cafe, Mary Anderson, expressed her excitement and admitted that she could not believe it was happening. When asked why the cast chose the cafe to drop by, Yellowstone creator Taylor Sheridan revealed to the local news it was because that’s where they had breakfast when he was here. Soon enough, with the cast dropping by on the cafe, several Texas residents flocked around to see the actors, and in no time, there was a huge crowd around!

Where Is Yellowstone Season 4 Going To Be Filmed?

While fans are eagerly waiting for the upcoming fourth season, expect some changes in the setting along with some grilling drama awaiting! It has been reported that the further upcoming season of Yellowstone will be filmed mostly in Montana. While there is a huge shift in location, it had a big reason for doing so, and now the filming will be done in Montana. 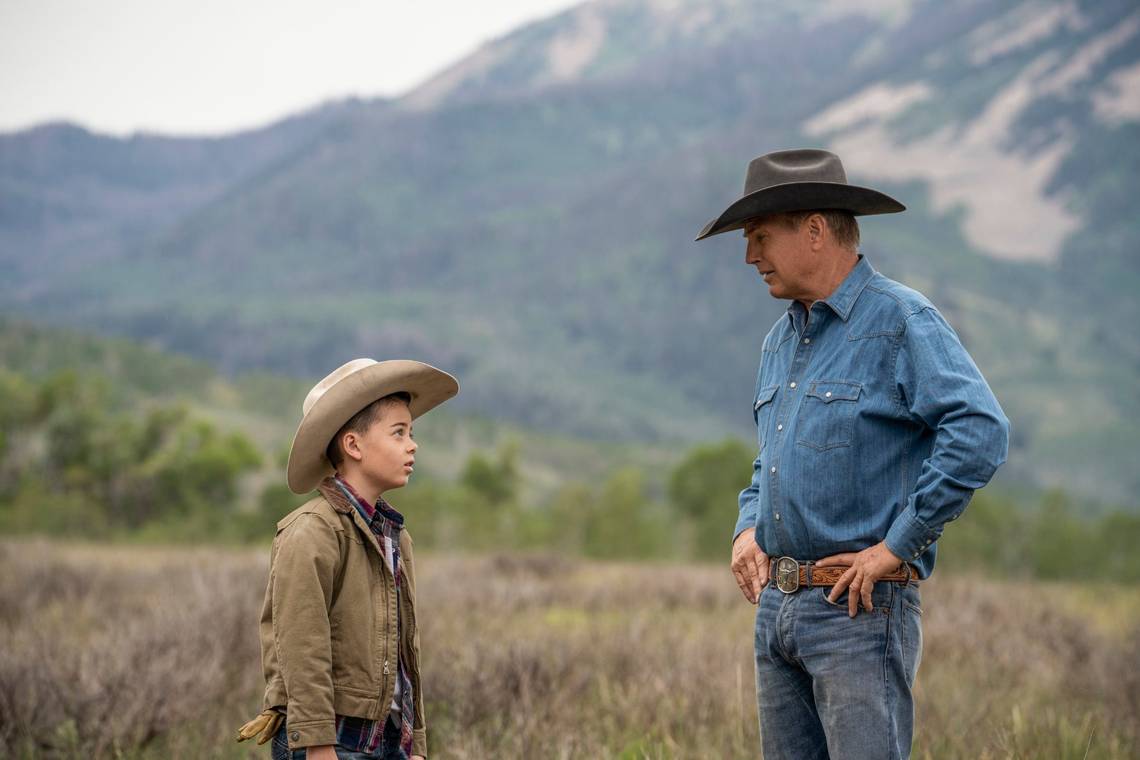 Reportedly there is a specific reason why the crew decided to stop production in Utah, which was largely financial. Moreover, it was revealed that Utah’s limited tax incentive program would not provide the popular series with the same rebates that they previously received, which led to the change of location. So, get ready to get the taste of Montana and more! With the upcoming season and a prequel show on the way, Yellowstone fans have a lot to look forward to. The fourth season is arriving sooner than you think, and it is going to be high on the drama!

Also Read: Where Was Just Go With It Filmed? All The Locations