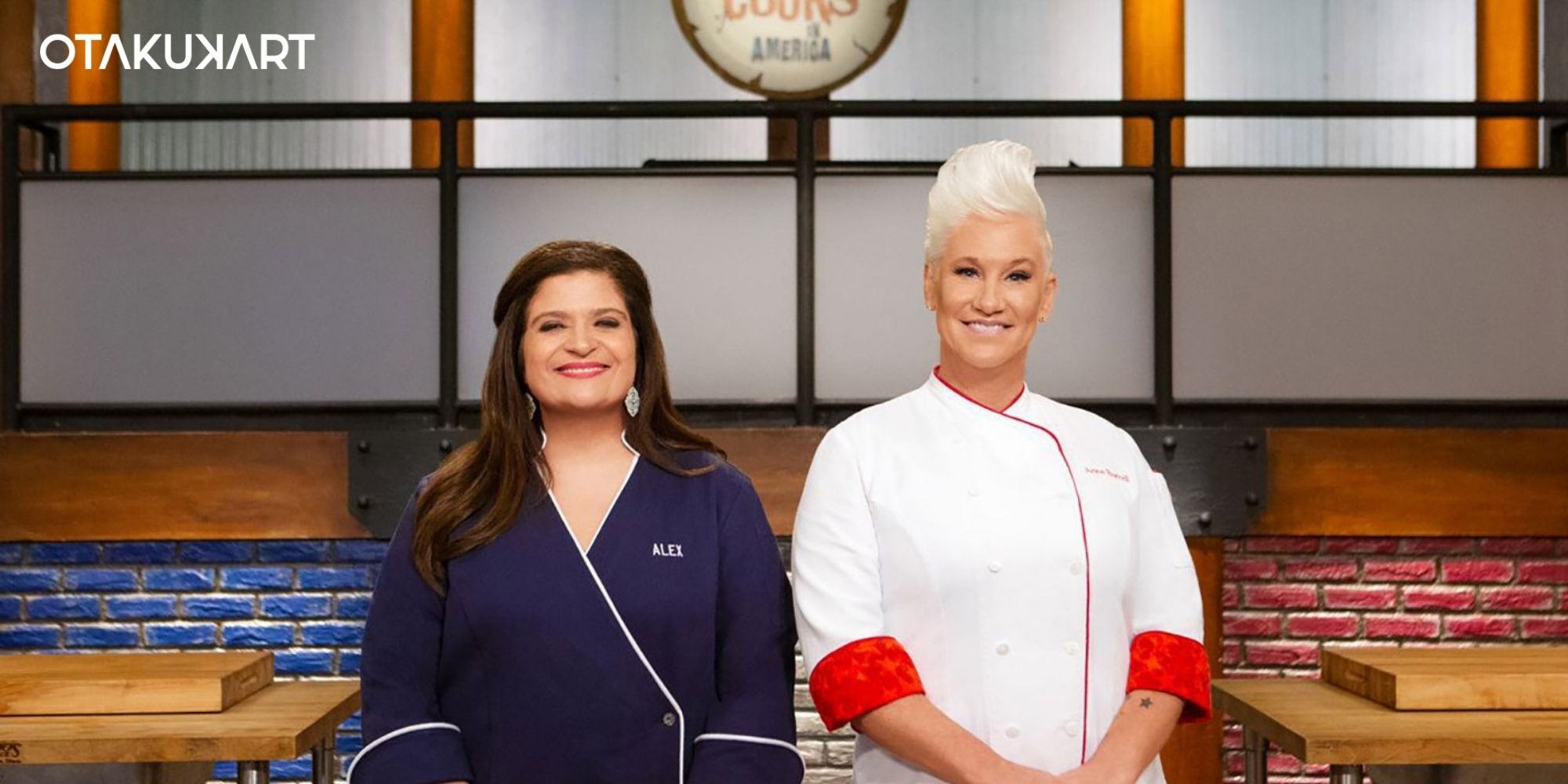 Earlier, cooking shows or competitions were about sharing recipes or which contestant was the best cook. However, as the name suggests, Worst Cooks In America is an American reality TV series in which the contestants are really bad at this particular skill. ‘Worst Cooks In America’ first premiered on January 3rd, 2010, on the Food Network, and fans of the show to this day wonder where the show was filmed. The series is a very long-running show of the network in which around 12 to 16 contestants with very poor cooking skills are put through a culinary boot camp. The winner earns a Food Network cooking set and a cash prize of 25,000 dollars. There is also a celebrity edition of the show, in which the winning celebrity gets to donate a 50,000 dollars prize to a charity of their choice. The contestants are called recruits on the show.

Audiences love shows that they know are here for the long run as people love getting emotionally invested in characters, or in this case, the contestants’ journeys on the show. The recruits are trained on the various basic cooking techniques, including baking, knife skills, temperature, seasoning, and preparation. The final challenge is to cook a three-course meal of restaurant quality for three food critics. The show has teams of various colors, and Chef Anne Burrell has led the red team in every season to date. There have been 23 seasons so far, and all of them follow the same format, more or less.

In season 1 of Worst Cooks In America, the format revolved around Chefs Anne Burrell and Beau MacMillan leading an intense culinary boot camp. Every week they must eliminate one recruit from their teams until there is only one recruit from each of their teams left. They have six recruits each. In the final challenge, the remaining two recruits have to make a three-course meal to fool a panel of restaurant critics into believing that the meal was made by renowned chefs. In the first season of the show, there were 12 contestants or recruits. For season 2, the Food Network also began accepting online video applications. Beau MacMillan was replaced by Robert Irvine in this season, and the chefs had eight recruits each. 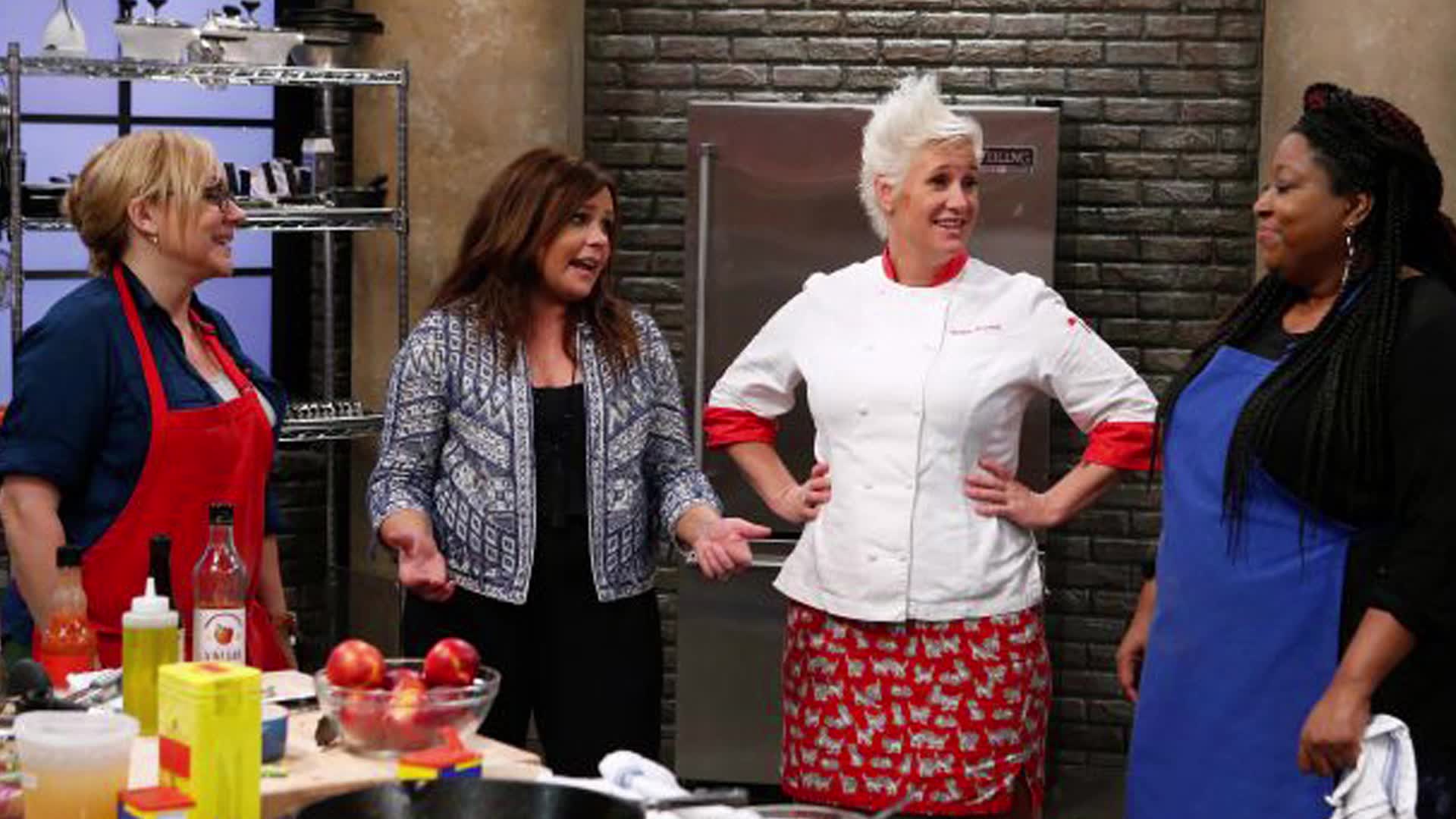 Robert Irvine was then replaced by Bobby Flay in the third season, who was then replaced by Tyler Florence after three seasons in the sixth season. Anne Burrell was then joined by Rachael Ray to host season 7. This was the first celebrity edition, in which the winner earned 50,000 dollars to donate to a charity of their choice. Instead of eliminating both recruits each week, each team’s for the worst recruit from the week’s main dish challenge competed for head to head in a quickfire elimination challenge, as the season had only seven recruits. The winner of the elimination challenge would be decided by a blind taste test by both Anne and Rachael. The losing recruit was eliminated while the winning recruit stayed in the competition.

Where Is ‘Worst Cooks In America’ Filmed?

Worst Cooks In America is filmed in New York City. Casting for the show’s second season was held at the LA Marriott Burbank Airport, Hotel & Convention Center on March 27th, 2010. The show is filmed at the Food Network’s own studio in New York, as it is a studio-based production. The network’s studio is based in Chelsea Market, in Manhattan, New York. Parts of the show are filmed in this studio, along with many other shows of the network. Chelsea Market is probably one of the best locations for a cooking show. The market has many varieties of eatables from around the world and is a hub for foodies. The exact address of Chelsea Market is 75 Ninth Avenue, between 15th and 16th streets, Manhattan. There used to be a chance to go on a paid trip around the network’s studio, but it had been shut down. 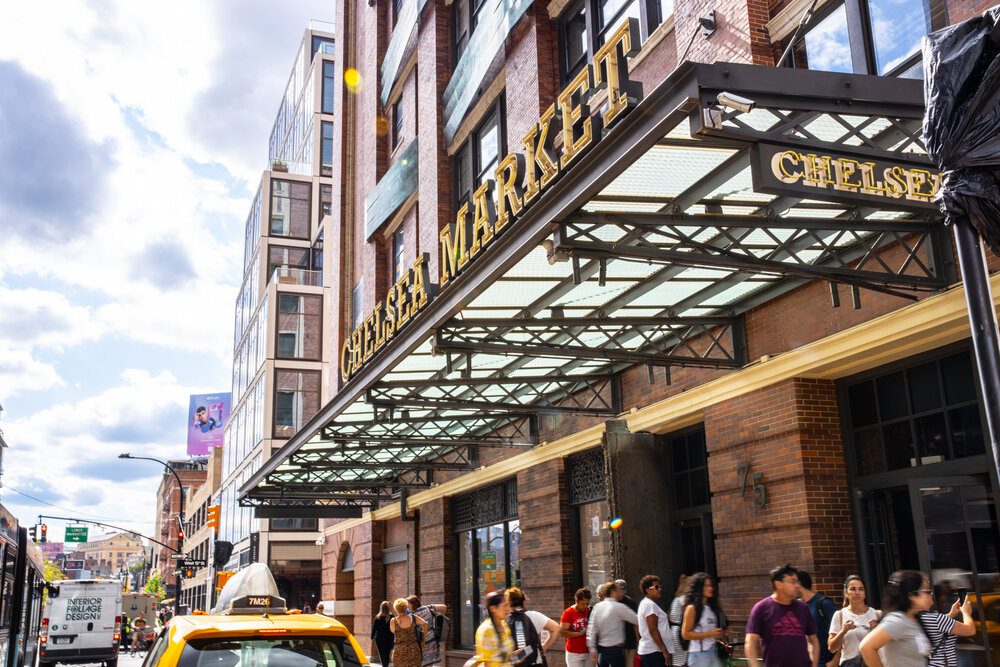 Chelsea Market is a well-known and popular tourist attraction. Located in the Chelsea neighborhood of the borough of Manhattan, in New York City, it is a food hall, shopping mall, office building, and TV production facility, of course. The complex occupies an entire city block with a connecting bridge over Tenth Avenue to the adjacent 85 tenth avenue building. The High Line passes through the tenth avenue side of the building. Chelsea Market was originally the site of the National Biscuit Company factory complex, where the Oreo cookie was invented and produced. It was constructed in the 1890s. The complex features a retail concourse at the ground level and office space above.

Also Read: Where is Space Force Filmed? Locations Revealed for The Satirical Excellence