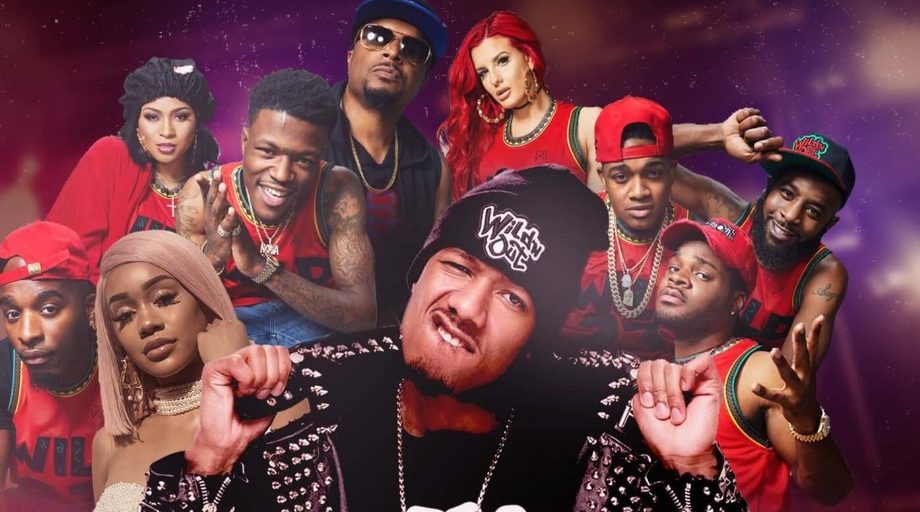 Wild ‘N Out is an American gaming show aired on MTV. You can count on this show to keep you entertaining, from its hilarious cast members to wildstyle gaming. This American sketch comedy show debuted on July 28, 2005. The series has been renewed through sixteen seasons. Currently, the show is premiering on VH1. The running time of each episode is around 30 minutes. The series puts two teams of comedians against each other. The teams are the Revolution team, DC Young Fly, and Evolution team.  Nick Cannon lead The Revolution team and DC Young Fly, whereas the guest celebrity leads the Evolution team. The two teams try to best each other in ridiculous comedy battles. The Wild ‘N’ Out is an improvised version of the show comedy Sportz.  The freestyle show features some of the TV’s most viral moments from celebrities like Kayne West, Lil Wayne, and many more.

Over the years, the show helped to launch the careers of DC Young Fly, Pete Davidson, and many more. On July 10, 2020, Nick Cannon was fired from the show after making racist and antisemitic remarks in one of the episodes. Finally, he is returning for season 16 of the show. Today in the article, we will talk about this entertaining comedy show Wild ‘N’ Out. Firstly we will talk about where the series is filmed and thereafter about Wild N’ Out season 16. We will also talk about the host of the show Nick Cannon.

Where is Wild N’ Out filmed?

Also Read: Which Locations Were Transformers: Age Of Extinction Filmed?

Wild N’ Out season 16, also known as Wild N’ Out: in the Dark, was premiered on August 10, 2021. It has a similar format to the previous seasons. Season 16 was filmed from June 8 to June 17, 2021, in LA, California. This season is also hosted by Nick Cannon. Season 16 featured a new theme song. Moreover, this is the second season to feature an episode where males will be battling against female members. The guest performers of season 16 include Rick Ross, Trina, Big Freedia, Fat Joe, 24KGoldn, and many more.

Currently, the show is airing on the VH1 network. You can watch Wild N’ out season 16 on Fubo TV and Philo. The episodes are also premiering on Paramount +. 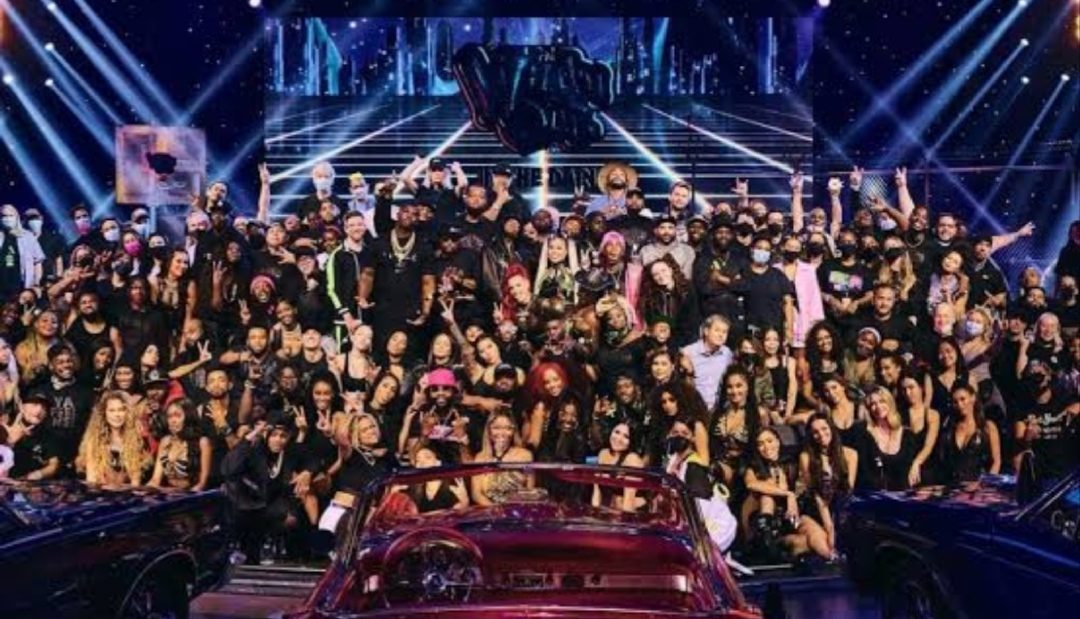 The cast and crew of Wild N’ Out season 16

All About the Host, Nick Cannon

Nicolas Scott Cannon is an American comedian, television host, and actor. He was born on October 8, 1980, in San Diego, California. Nick has done his graduation from Monte Vista High school in Spring Valley. He began his television career on All About when he was a teenager. Currently, he is the host of Wild N’ Out. In addition to that, he also hosted the shows like America’s Got Talent, Lip Sync Battle Shorties, and also The Nick Cannon Show. Nick acted in the movies Love don’t cost a thing and Roll Bounce.

Cannon is also a rapper, and on December 9, 2019, he released a diss track on Eminem.  After Eminem reacts to his track, he again released a second diss. He was married to Singer-songwriter Mariah Carey in 2008. The pair got separated in 2016. Nick has seven children.

The host of Wild N’ Out, Nick Cannon